Arthur Greer, 80, was found guilty of murdering 14-year-old Sharon Lee Mason, who disappeared in 1983 in Mosman Park, a suburb of Perth, in Western Australia. 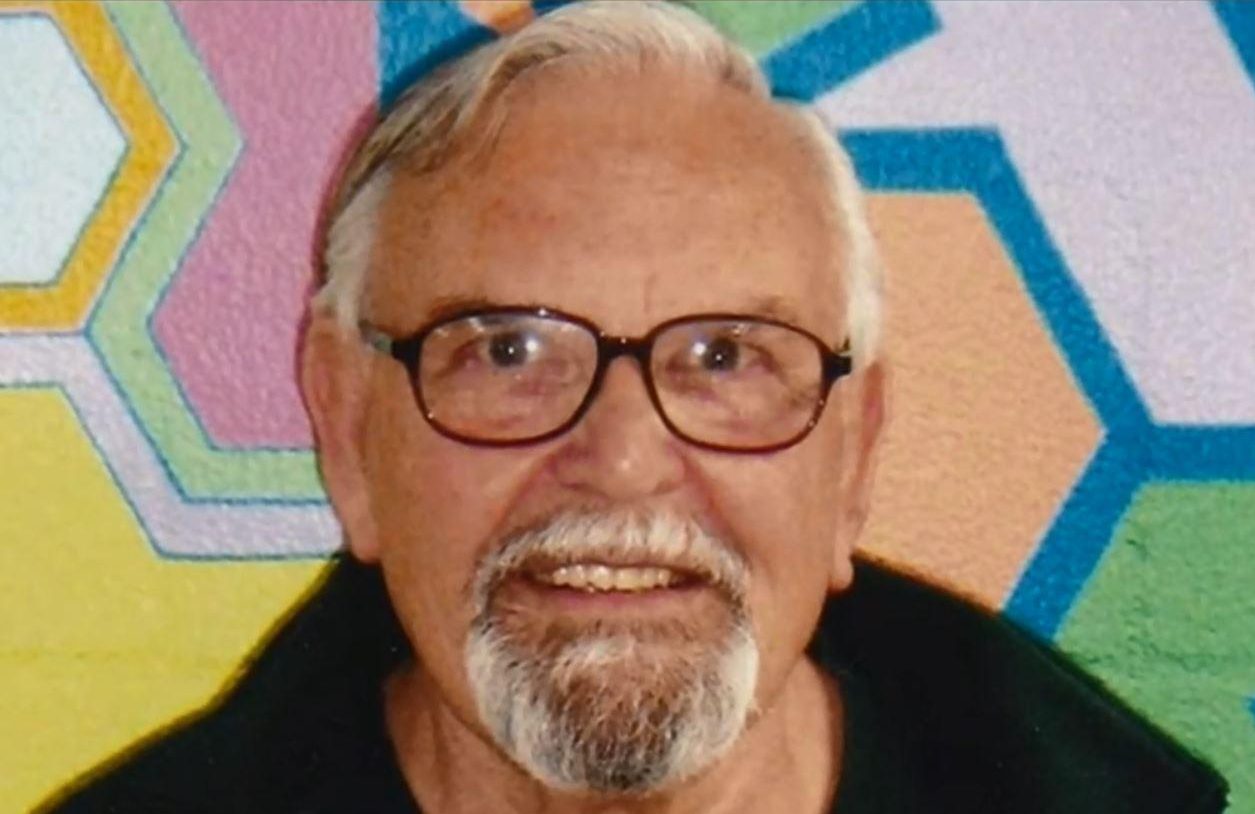 The teenager's body was found by workers in 1992, buried in a car park behind a dress shop previously owned by Greer, who was born in Belfast, and he was jailed the following year.

It was suspected that Greer, who has been granted release on parole, killed the girl and then dismembered her body in the bathroom at the back of his shop, before stuffing her body parts into plastic bags.

Prosecutors claimed Greer pulled up the floor of a shed in the back garden and dug a deep grave to hide the schoolgirl's body parts.

He sold the dress shop five months after Sharon was reported missing. 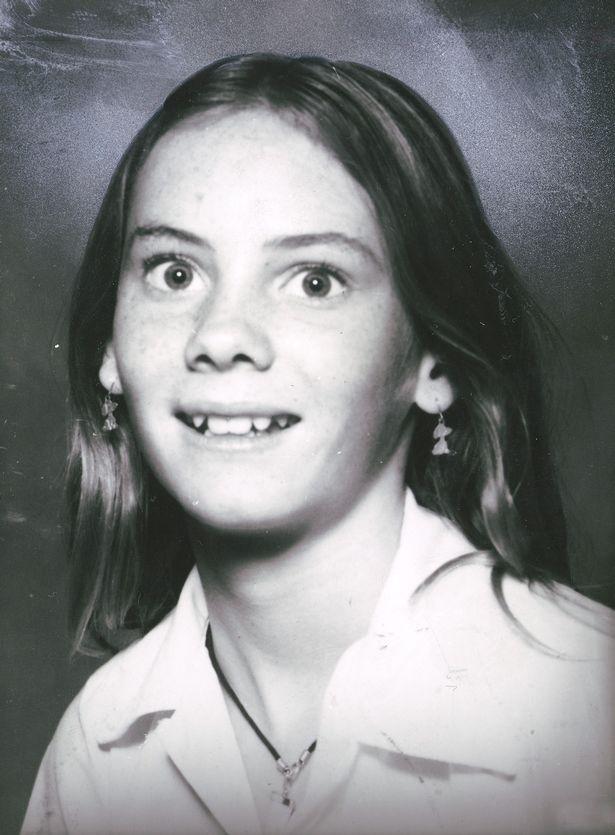 Sharon was last seen by a friend who she waved goodbye in February 1983 after getting off a bus.

Despite a huge police search for Sharon, which included a re-enactment of her last known movements, all possible clues collapsed.

But following the discovery of Sharon’s body by workers nearly a decade later, police suspected Greer’s involvement after finding out she’d visited his shop to ask about a job as an assistant.

He was eventually charged and convicted of her murder.

Greer, who maintains his innocence, was jailed for life in 1993. 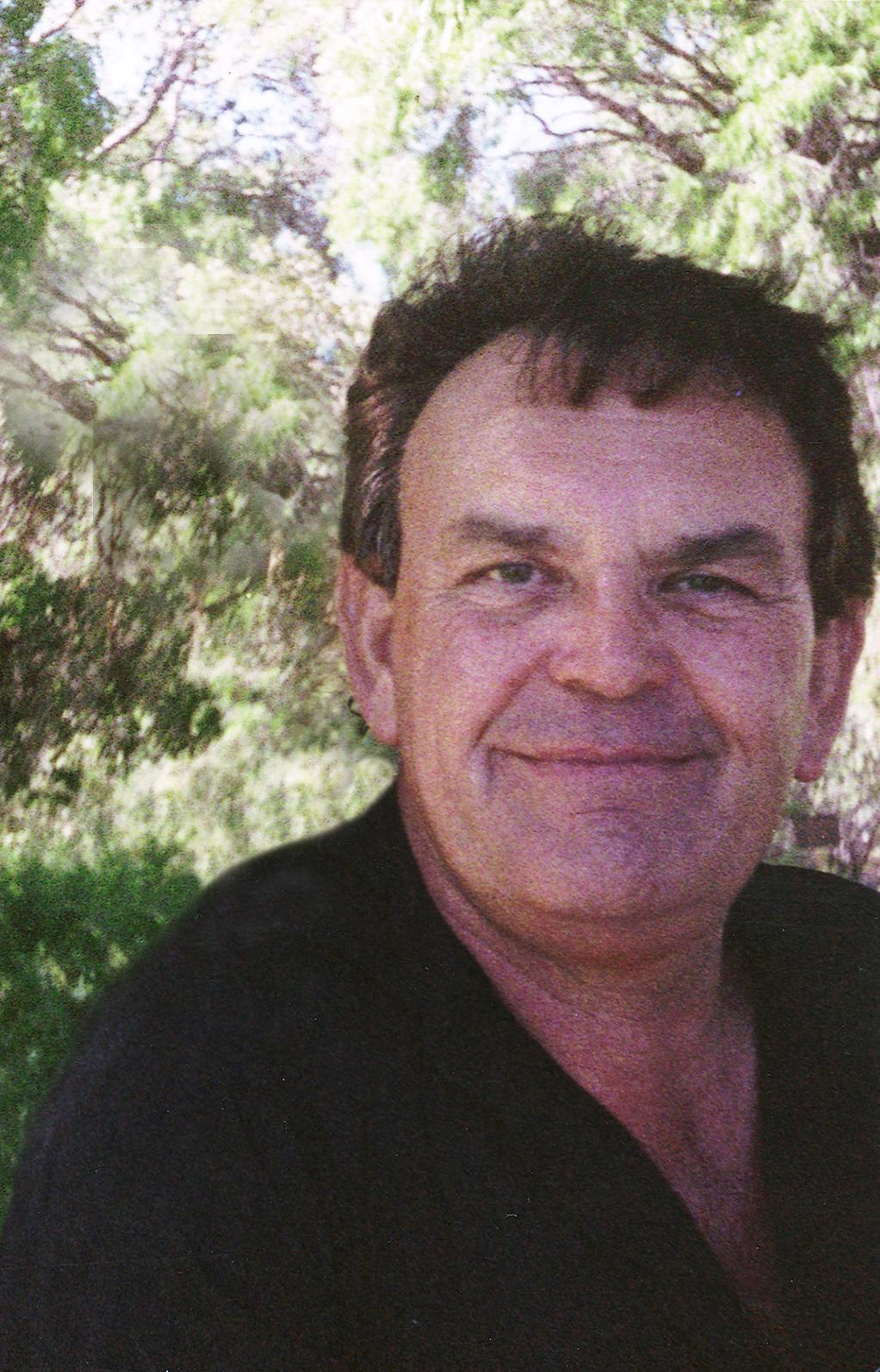 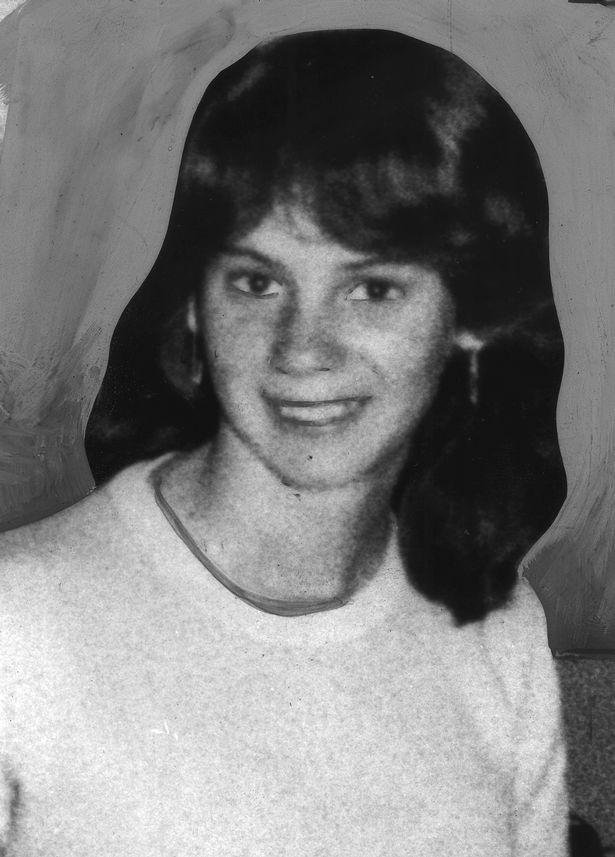 The killer's next parole request was due to be heard in November next year, but he wrote to authorities requesting it be brought forward due to ill health.

Last month, Western Australia's Attorney General John Quigley said his release had been approved following a recommendation by the Prisoner Review Board.

Mr Quigley said he asked the board what the chances were of Greer re-offending.

“The board's subsequent report was of the view that his age of 80, deteriorating health and limited mobility reduced the likely risk of re-offending,” he explained.

He said he had contacted the family of the murdered girl and they’d told him they wanted Greer to be “deported as soon as possible and never again taste freedom in Australia.”

Mr Quigley added that “Greer’s visa permitting his residency in Australia was revoked more than a decade ago, meaning that upon his release to parole he would face immediate deportation.” 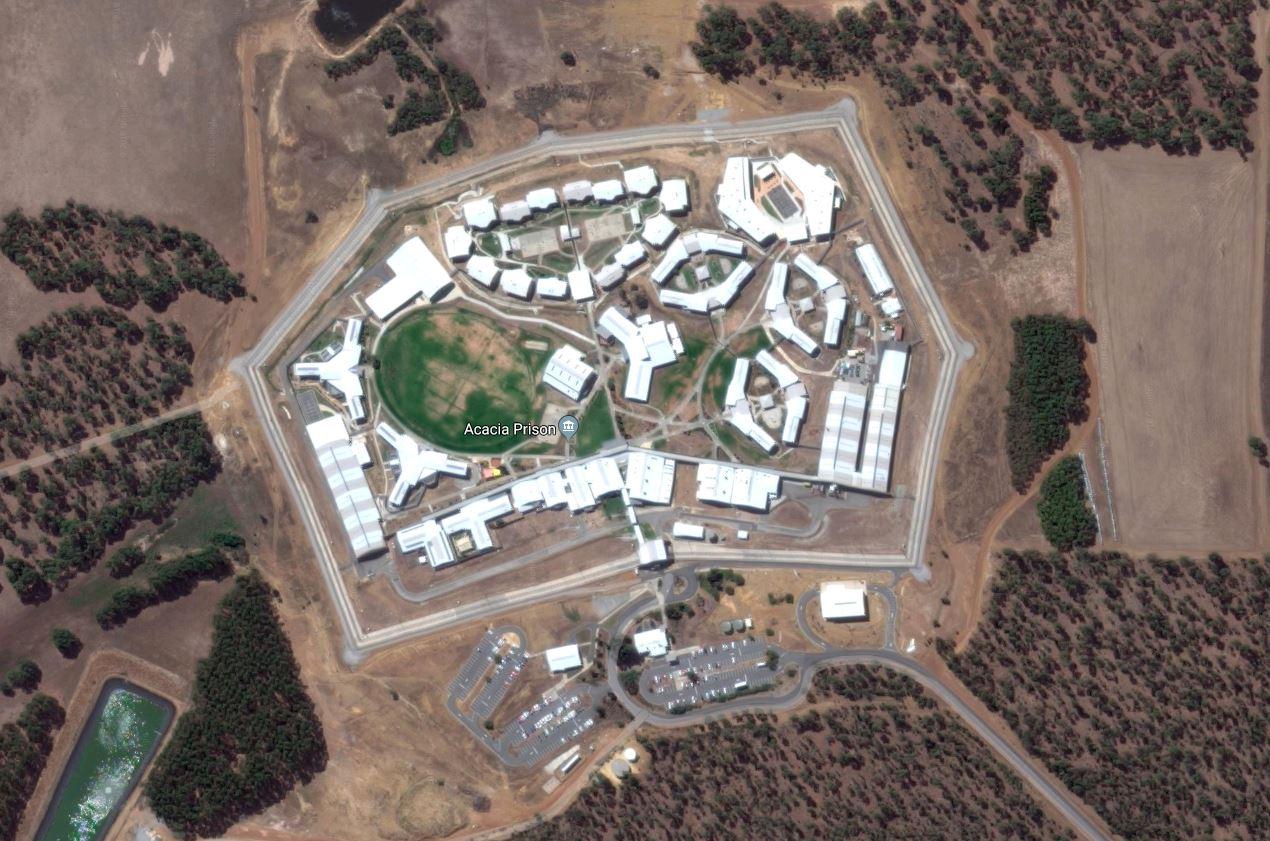 PerthNow reported Greer was deported from Australia on Tuesday night.

He was escorted by Border Force officials from Acacia Prison in Western Australia to Perth Airport, where he was detained, before being flown back to Britain.

The Australian Border Force said it does not comment on detention or removal operations.