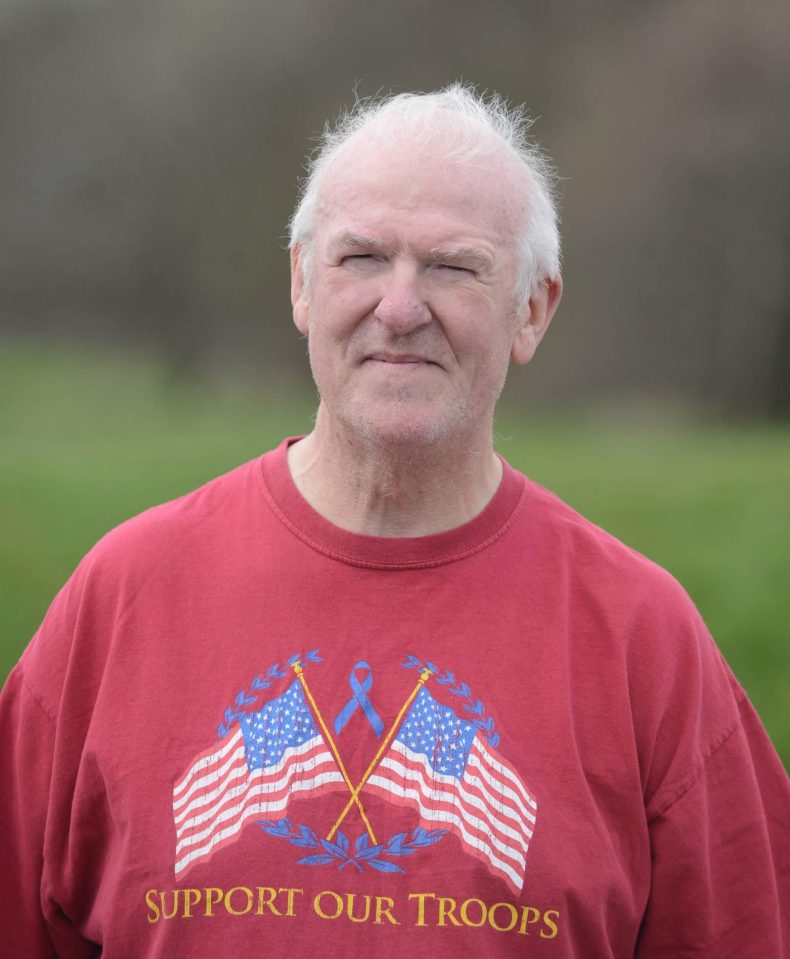 The pensioner splashed out £1,400 on a five-day trip with his brother to watch some drag racing in Las Vegas.

But when he applied for a mandatory Esta travel visa, he received a message saying his application was “pending review” because of his time in the Middle East. 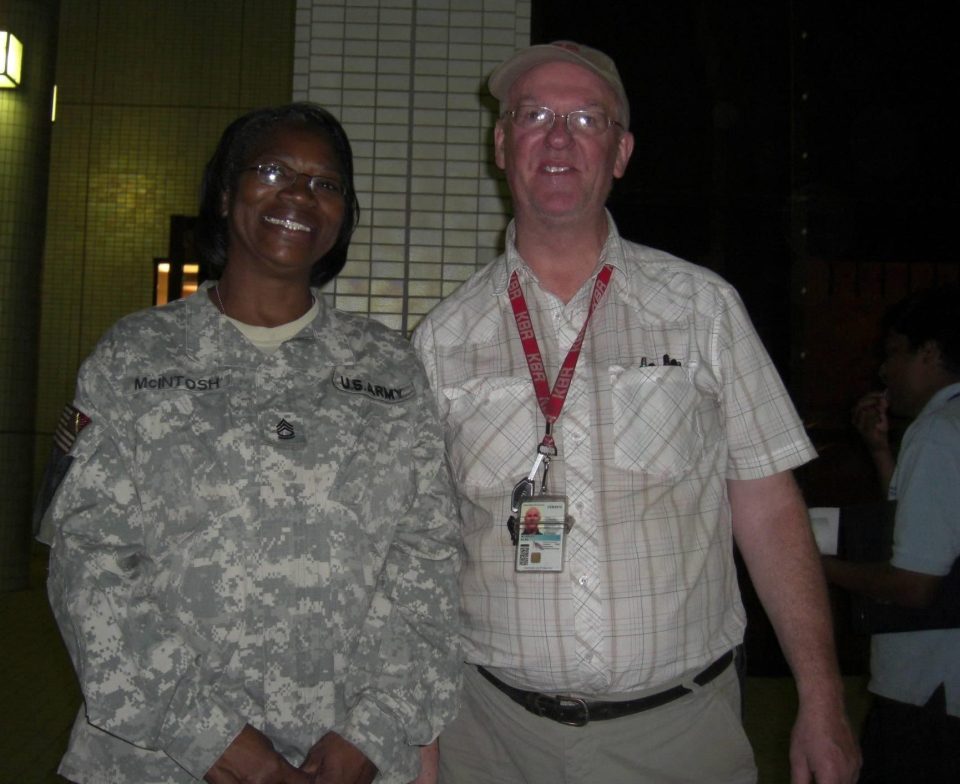 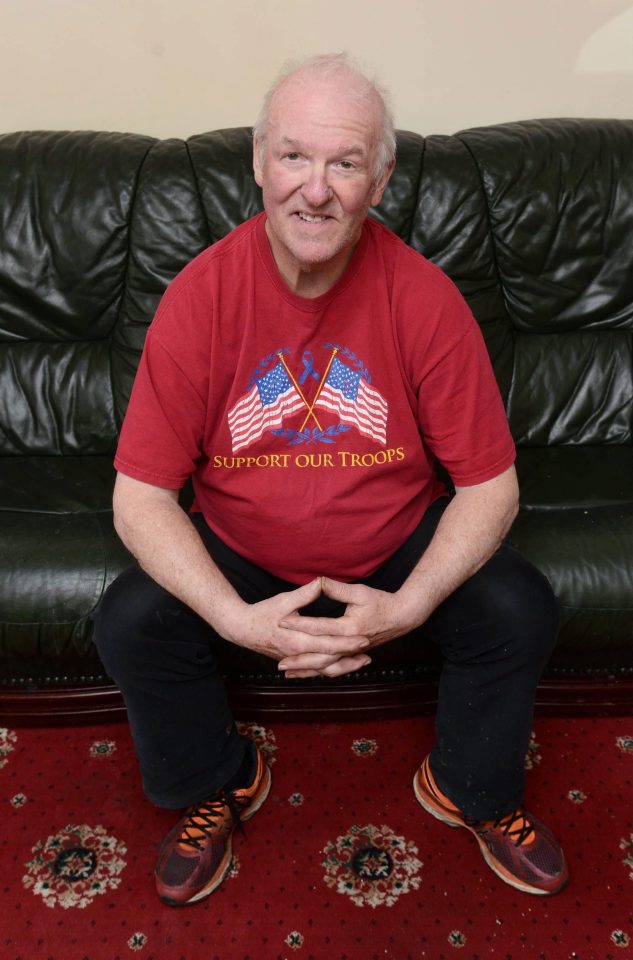 The application process usually takes 72 hours, but Alan was left waiting more than a month – before having to admit defeat and stay at home while his brother jetted off on April 5.

Alan, of Jarrow, Tyne and Wear, told The Sun: “In 2010 I worked for the American forces in Iraq. I’ve visited America twice since without any visa problems. I was due to fly on April 5 so I applied for my Esta visa at the start of March.

“As a law-abiding 68-year-old pensioner, I thought I had given them plenty of time to process it.

“But they responded to say my application was being reviewed due to my time in Iraq. I explained I was working for the Americans at the time, but it’s made no difference.

“I’m furious because it has taken me two years to save up for this trip and I’m being punished by Donald Trump’s travel ban laws.
“I hope Americans who have worked with the British Army get treated better than I have been.”