ONE of the last surviving Tuskegee Airmen, Brigadier General Charles McGee, died in his sleep on Sunday at the age of 102.

In a statement, McGee’s family described him as a “living legend” who was known for his “kind-hearted, and humble nature, who saw positivity in every turn.” 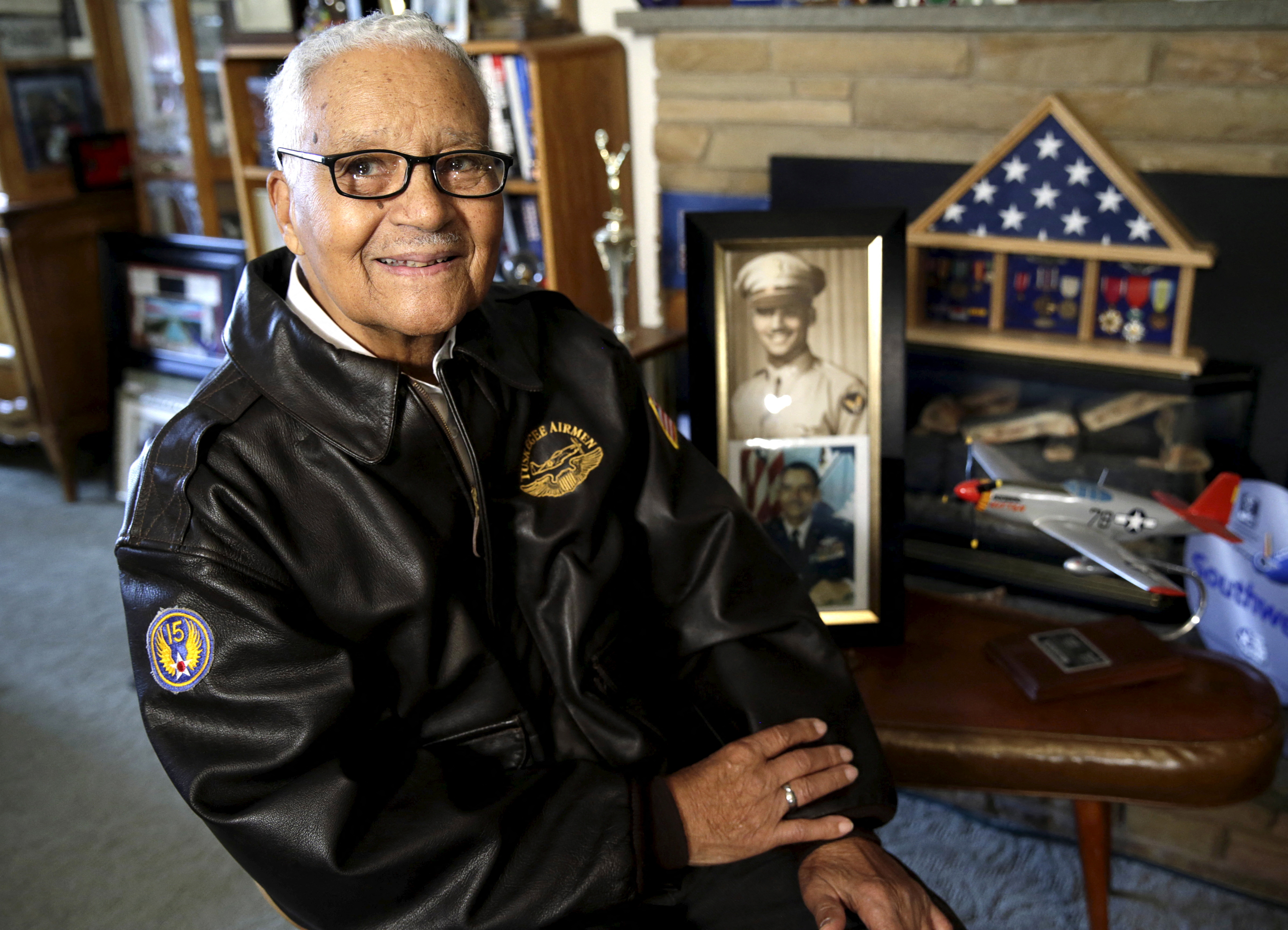 “He spent the last half-century inspiring future generations to pursue careers in aviation, but equally important, he encouraged others to be the best they could be, to follow their dreams and to persevere through all challenges.”

McGee’s daughter, Yvonne, said her father had died “with his right hand over his heart and was smiling serenely,”

His son, Ron, said in the family statement that his father was “a wonderful human being."

"I feel proud and privileged to be called his son,”

McGee had fought in three wars – World War 2, Korea, and Vietnam – completing over 409 air combat missions. He had over 30 years of active service.

The Tuskegee Airmen were the first black military pilots, both fighter and bomber, and airmen who fought in World War 2.

He received multiple accolades throughout his career. In 2007, he received the Congressional Gold Medal and the National Business Aviation Association’s Meritorious Service to Aviation Award in 2012.

In 2011, McGee was inducted into the National Aviation Hall of Fame.

In a tweet, Secretary of Defense Lloyd Austin honored McGee.

“Today, we lost an American hero. Charles McGee, Brigadier General and one of the last surviving Tuskegee Airman, passed away at the age 102.

“While I am saddened by his loss, I’m also incredibly grateful for his sacrifice, his legacy, and his character. Rest in Peace General.”

The family’s statement continued: “As the nation mourns, the family asks that we remember the importance and significance of the legacy he left, all of his fellow Tuskegee Airmen, and everyone who played a role in the support and protection of American democracy,” 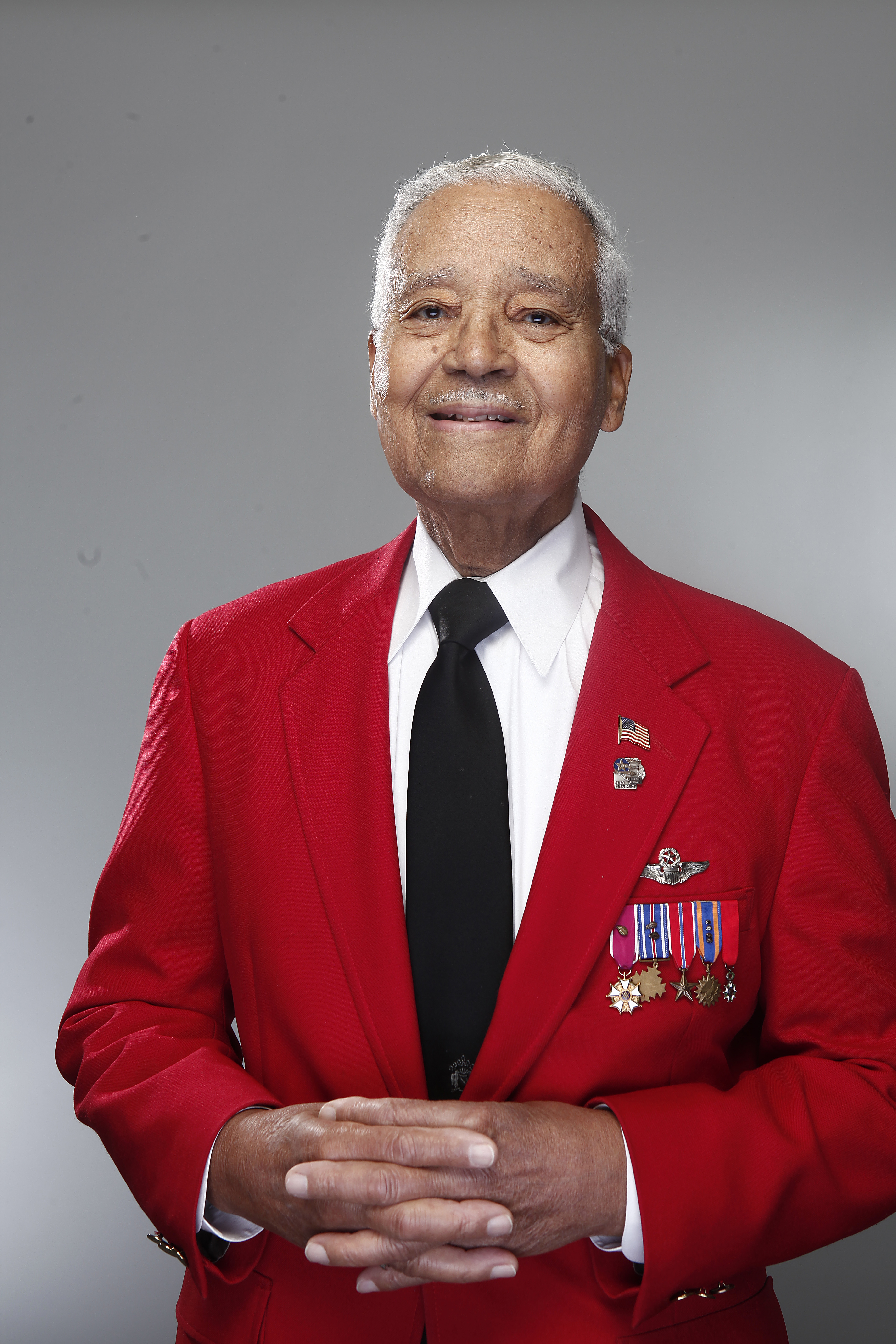