A BRIDE-to-be died of coronavirus just days after what would have been her wedding day – which she spent alone in isolation.

Stephanie Lynn Smith had been set to marry her fiancé, Jamie Bassett, on November 13 in Lubbock, Texas, according to NBC News. 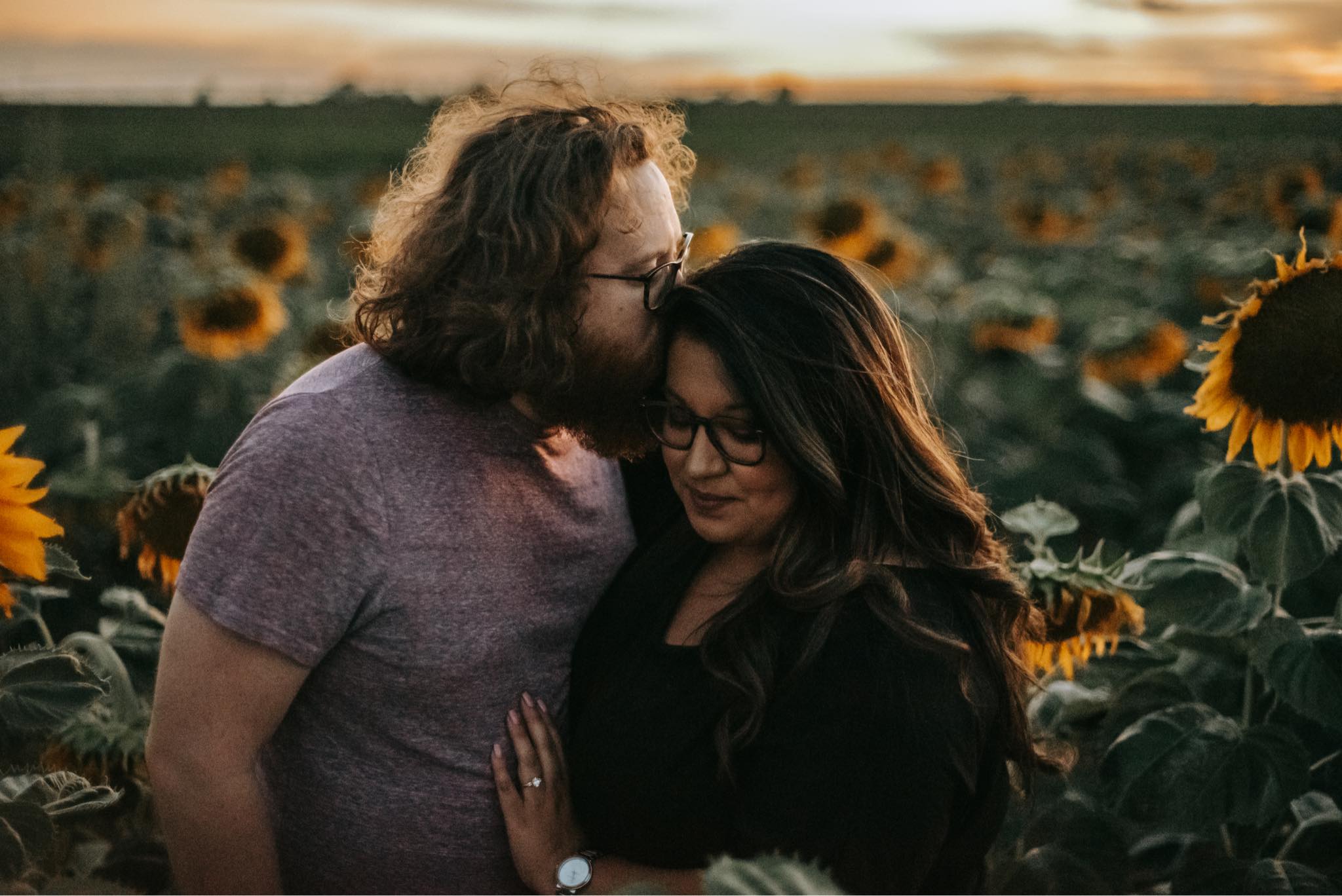 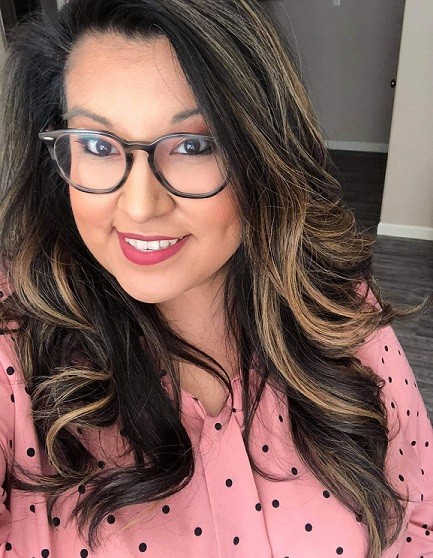 The 29-year-old bride passed away on November 18 from Covid.

In the week leading up to her tragic death, Smith was diagnosed with coronavirus and pneumonia.

As Smith was in the hospital, her 31-year-old fiancé wrote to Facebook: "Today was supposed to be my wedding day.

"Instead, Stephanie is in the hospital getting her oxygen levels up and I haven't seen her in two days.

"This really sucks and I just want everything to not be this way."

Smith first starting feeling sick 10 days before the wedding and her sense of taste was altered on November 7, but not lost, Bassett told the news outlet.

He also recounted Smith thinking she had Shingles – a viral infection she previously had.

Smith's mom also recalled her daughter being stressed for the wedding. 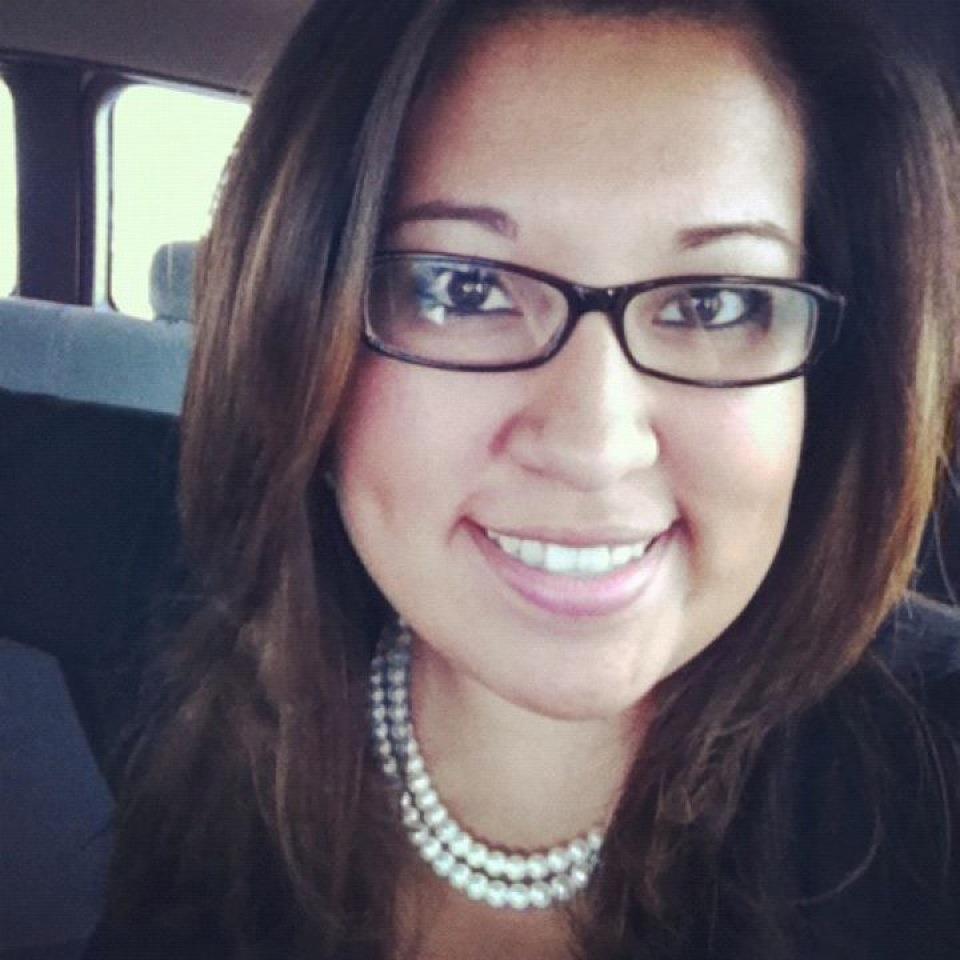 As Smith's condition worsened, Bassett took her to the hospital, where she was told to monitor her oxygen levels and take vitamins at home.

A low level of oxygen and increased fatigue prompted Smith's return to the hospital – where she remained in isolation.

Despite not being able to have her family visit, Smith was able to chat with her loved ones through FaceTime, Bassett explained, noting that his fiancee had been suffering from anxiety.

Bassett was called to the hospital, along with Smith's family, in the early hours of November 18.

They were told they could visit Smith, but they knew that could only be bad news as Covid patients could not be visited, he explained.

Bassett's intuition was correct as he then discovered his fiancee had passed away.

He told the news outlet: “They told us that they’d lost her pulse four times, and they brought her back three times with CPR, and for the last one they couldn’t get her pulse back." 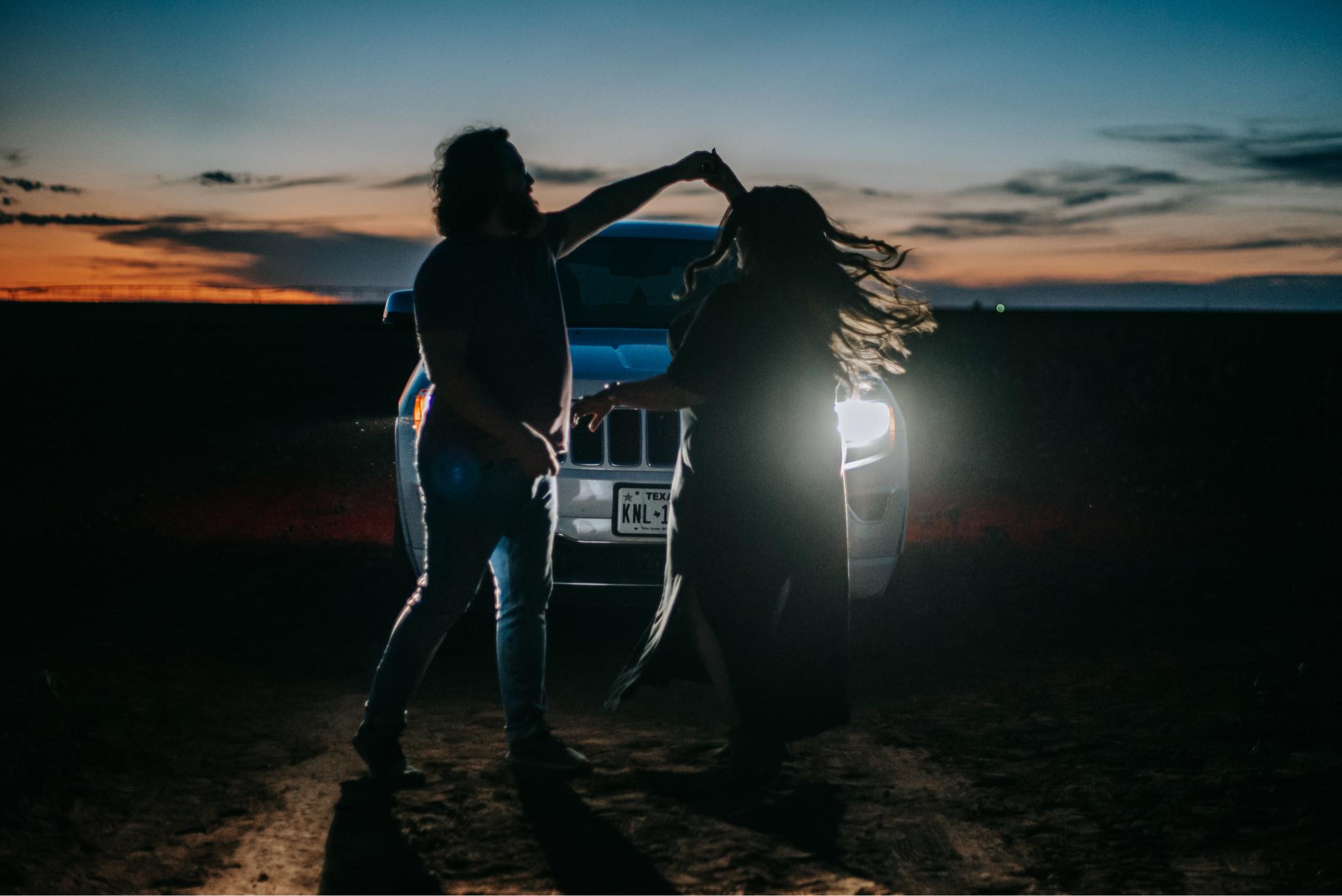 One day after Smith's death, Bassett took to a photographer's Instagram and urged people to share photos that Stephanie took.

He wrote: "Stephanie passed away yesterday due to complications from covid. The thing we all love about photography is that the moments are preserved forever, and it brings me a lot of comfort to know that the moments Stephanie captured will be shown with pride in your homes and in your lives.

"With that in mind, if Stephanie ever took pictures of you or your family, it would really be special to me if you could send those along."

Back in August, Bassett and Smith's engagement photos were shared to Facebook.

The photographer wrote alongside a handful of touching photos: "These two lovebirds are gonna say their 'I do’s' in a few short months and I get to be in the freaking front row!"

Meanwhile, a couple exchanged their vows through a window after the bride contracted Covid-19 just days before her wedding day.

Lauren and Patrick Delgado, a couple from California, were planning and looking forward to their big day on November 20 after getting engaged back in 2019.

The couple chose to wed under virus quarantine at the bride’s mother’s home in Ontario, CA.