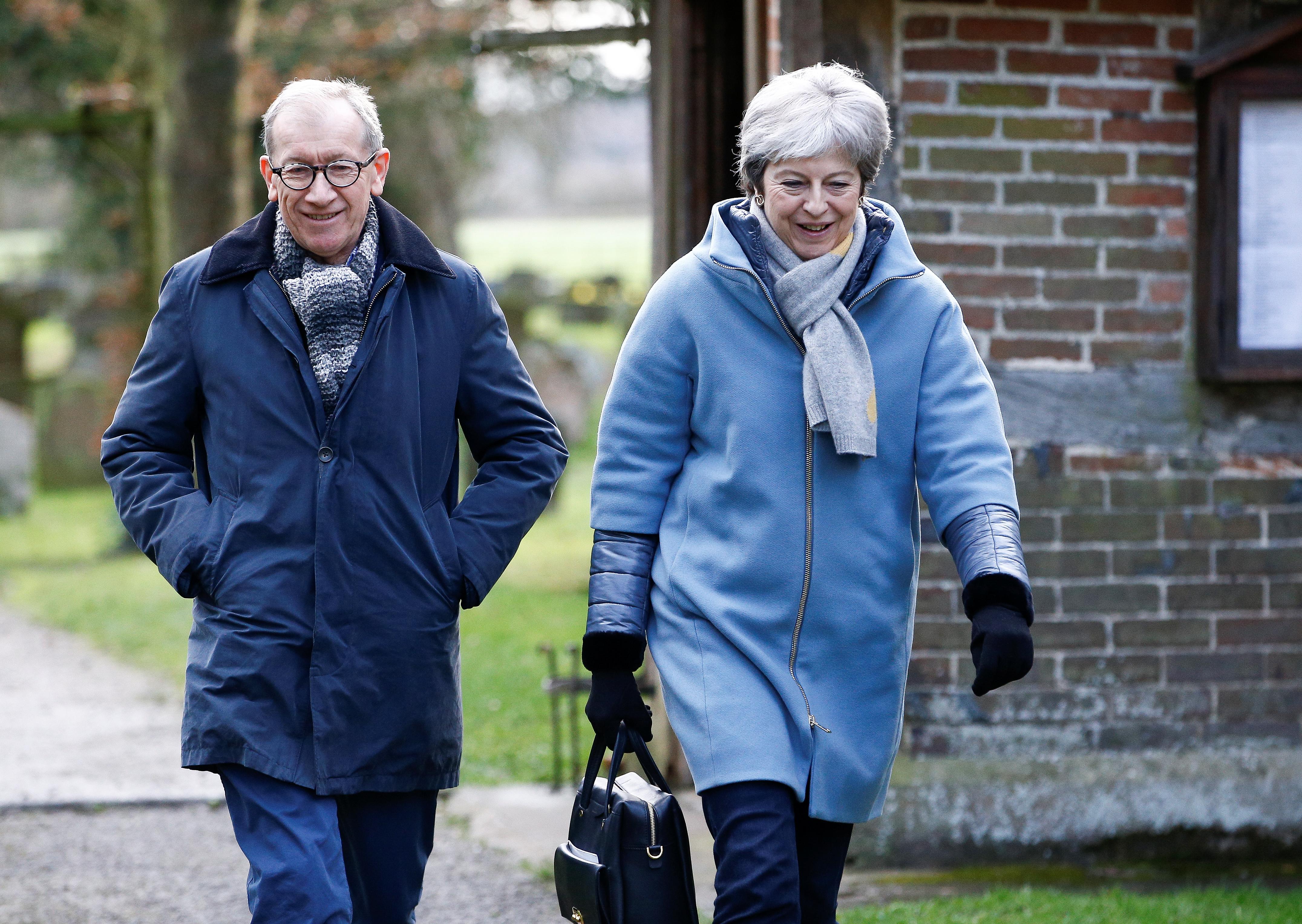 Just 19 days before the United Kingdom is due to leave the EU on March 29, May is scrambling – so far unsuccessfully – to secure last-minute changes to an EU exit treaty before parliament votes on Tuesday on whether to approve the deal.

If she fails, lawmakers are expected to force May to seek a delay to Brexit which some say could see the 2016 decision to leave the bloc reversed. Others argue that, without a delay, Britain faces an economic shock if it leaves without a deal.

“We have an opportunity now to leave on March 29 or shortly thereafter and it’s important we grasp that opportunity because there is wind in the sails of people trying to stop Brexit,” Hunt told the BBC. “We are in very perilous waters.”

The United Kingdom’s labyrinthine crisis over EU membership is approaching its finale with an extraordinary array of options including a delay, a last-minute deal, no-deal Brexit, a snap election or even another referendum.

The ultimate outcome remains unclear, though most diplomats and investors say Brexit will define the United Kingdom’s prosperity for generations to come.

The government has previously tried to use the risk of Brexit being reversed as a way to convince eurosceptics to back May’s deal despite their deep reservations about it.

“If you want to stop Brexit you only need to do three things: kill this deal, get an extension, and then have a second referendum. Within three weeks, those people could have two of those three things … and quite possibly the third one could be on the way.”

Nigel Dodds, deputy leader of the Democratic Unionist Party (DUP) which props up May’s minority government, and Steve Baker, a leading figure in the large eurosceptic faction of her Conservative party, warned “the political situation is grim”.

“An unchanged withdrawal agreement will be defeated firmly by a sizeable proportion of Conservatives and the DUP if it is again presented to the Commons,” they wrote in the Sunday Telegraph.

The opposition Labour Party’s Brexit spokesman, Keir Starmer, said his party should support staying in the EU if there was a second referendum.

However, he said the party would not be seeking to secure support in parliament for a second referendum on Tuesday.

The Sunday Times said May was battling to save her job as aides were considering persuading her to offer to resign in a bid to get the deal approved. The newspaper also said cabinet ministers had spoken about whether to insist she goes as early as this week.

Parliament rejected May’s deal by 230 votes on Jan. 15, prompting her to return to Brussels in search of changes to address the so-called Irish backstop – an insurance policy designed to prevent the return of a hard border between Ireland and Northern Ireland.

Many British lawmakers object to the policy on the grounds that it could leave Britain subject to EU rules indefinitely and cleave Northern Ireland away from the rest of the country.

But May’s attempts to get the clause rewritten have so far failed to yield any result.

Hunt said Tuesday’s vote would definitely go ahead, and that it was too soon to say that negotiations with the EU had “run into the sands”. He said realism and a lot of work was needed from both Britain and the EU to get a deal.

If lawmakers reject May’s deal on Tuesday, she has promised to let them vote the next day on whether to leave without a deal on March 29. If they reject that, then on Thursday they are due to vote on a “limited” delay.

France’s EU affairs minister Nathalie Loiseau told France Inter radio that she did not see any value in extending the window for talks.

“More time, to do what? We’ve had two years … If there’s nothing new, more time will not do anything other than usher in more uncertainty, and uncertainty just creates anxiety,” Loiseau said. “It’s not time that we need, but a decision.”

Amid the political chaos, many company chiefs are aghast at London’s handling of Brexit and say it has already damaged Britain’s reputation as Europe’s pre-eminent destination for foreign investment. 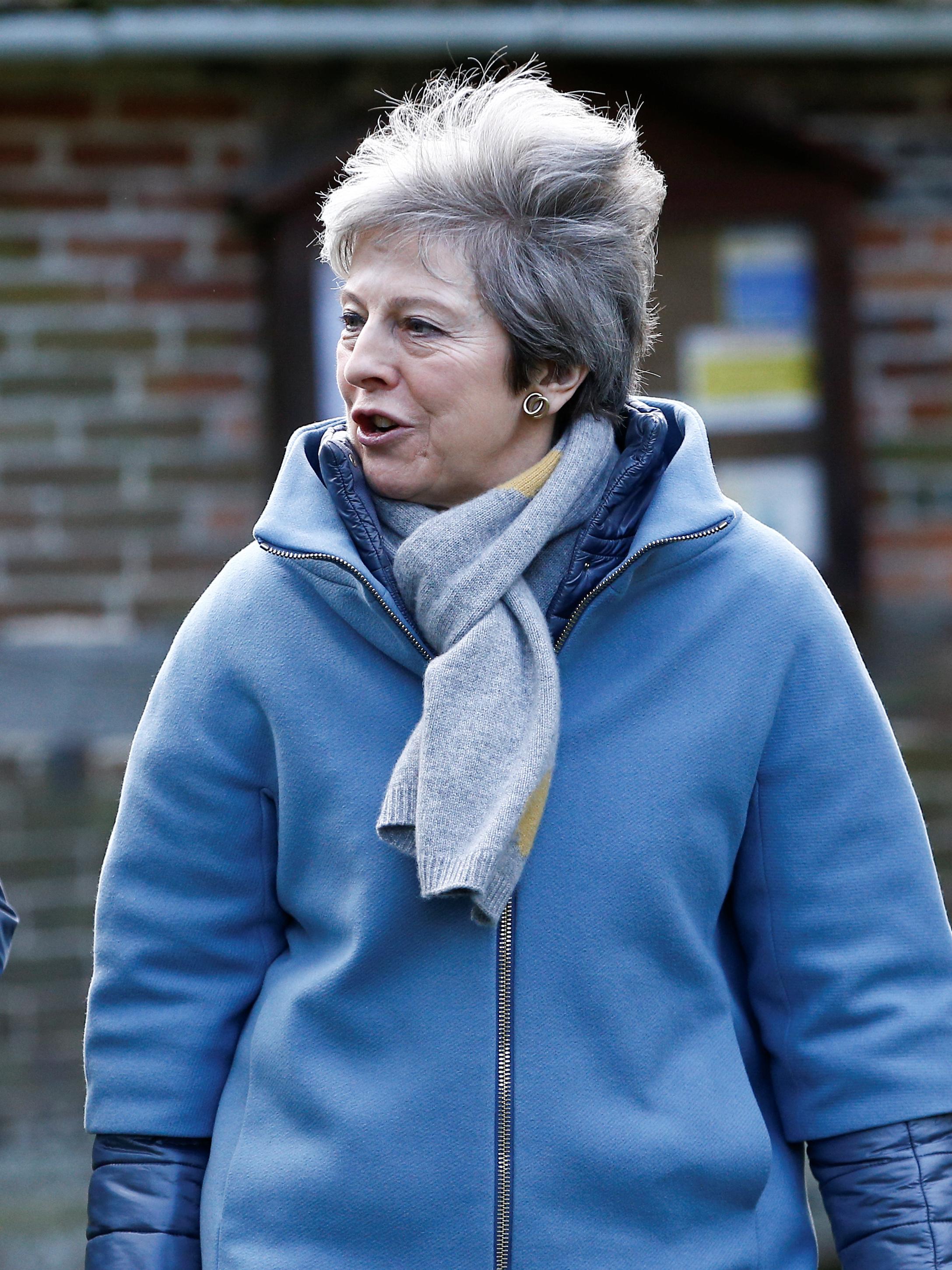 “Business is holding its breath ahead of the votes in parliament this week, knowing that if Brexit has taught us anything, it is to expect the unexpected,” said James Stewart, head of Brexit at KPMG UK.

“Companies are now split on whether an extension to the Brexit timeline is a good thing. Some of those who prepared early are locked into March specific contingency plans. Those carrying additional inventory know an extension will squeeze their cashflow for longer.”