A BREXIT fishing deal which strips EU states of being able to fish in UK waters would lead to blockades at Calais, British fishing industry experts have warned.

Officials from the EU and the UK are trying to hash out a deal on fisheries – one of the biggest sticking points – as they continue talks this week. 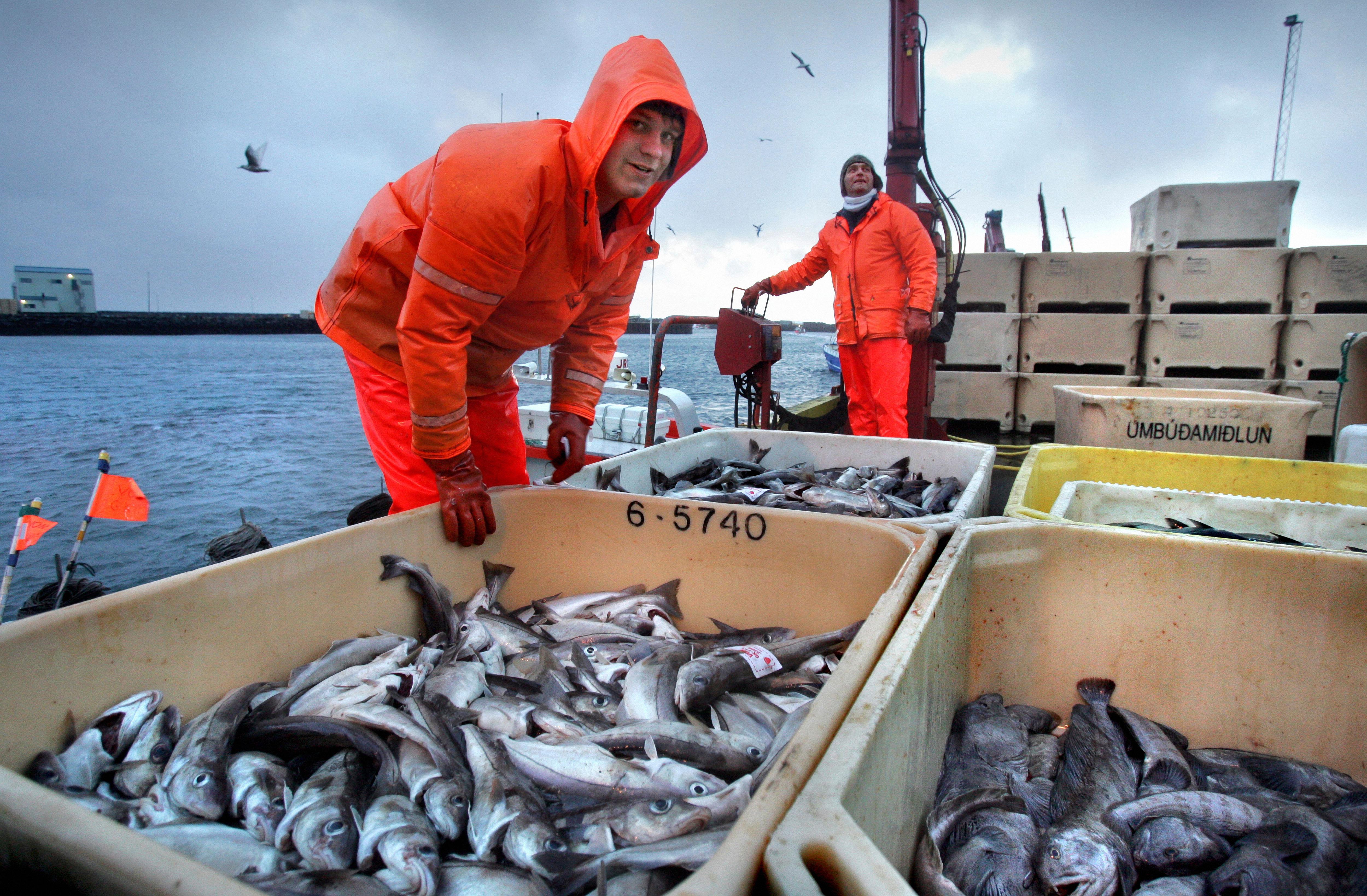 EU countries want to continue to be able to fish in British waters and don't want to have their current quotas cut.

But the UK has vowed to take back control of its waters and give priority to British fisherman.

But any new agreement on fisheries would deprive France and other European countries of a significant part of their fishing hauls which could spark fury and blockades, according to The Times

National Federation of Fishermen's Organisation Barrie Deas said: "As night follows day there will be blockades, they've done it for much less in the past."

The entrance to the port at Calais is only a few hundred metres wide and it would only take a couple of trawlers to block traffic.

Britain has proposed annual fishing quotas are based on "zonal attachment" which reflects where fish live – rolling back the current system where European boats land over six times more fish from Britain's coastal waters than British Fisherman.

The PM's chief Brexit negotiation David Frost and his team are to hold a fourth round of talks this week.

The EU has signalled it is will to find a compromise on quotas, but France has privately warned other European government that blockades would begin within 24 hours of any deal that cuts the catches of French fisherman.

Chaos caused by Calais' fishermen threatens 17 per cent of the UK's trade in goods – or roughly £100 billion a year.

Mr Deas said any agreement would move away from fishing rights and quotas set out in the Common Fisheries Policy and have to set out new principles based on the geographical location of fish.

French fisherman catch 84 per cent of the cod caught in he Channel and 66 per cent of haddock in the Irish sea.

The current sizes of these catches could be slashed under new rules.

Mr Deas said: "The way to achieve [a deal] is a recognition that . . . quota shares will have to change to more closely reflect resources that are in UK waters.

“I think there will be a reaction in France by the fishermen. I think that’s just the nature of the beast.”

Downing Street said it was not willing to compromise Britain's interest.

A spokesman for Downing Street said: "We have always been clear there is no question of splitting the difference on fish.

"We aren’t compromising because our position is fundamental to an independent country."

Mr Deas said any attempt by the EU to block a free-trade deals to gain ground on fishing would be a "nuclear option" that would damage both sides.

He added: "(It) would be extremely damaging to the EU as well as to the UK, that’s why I think there will be a compromise." 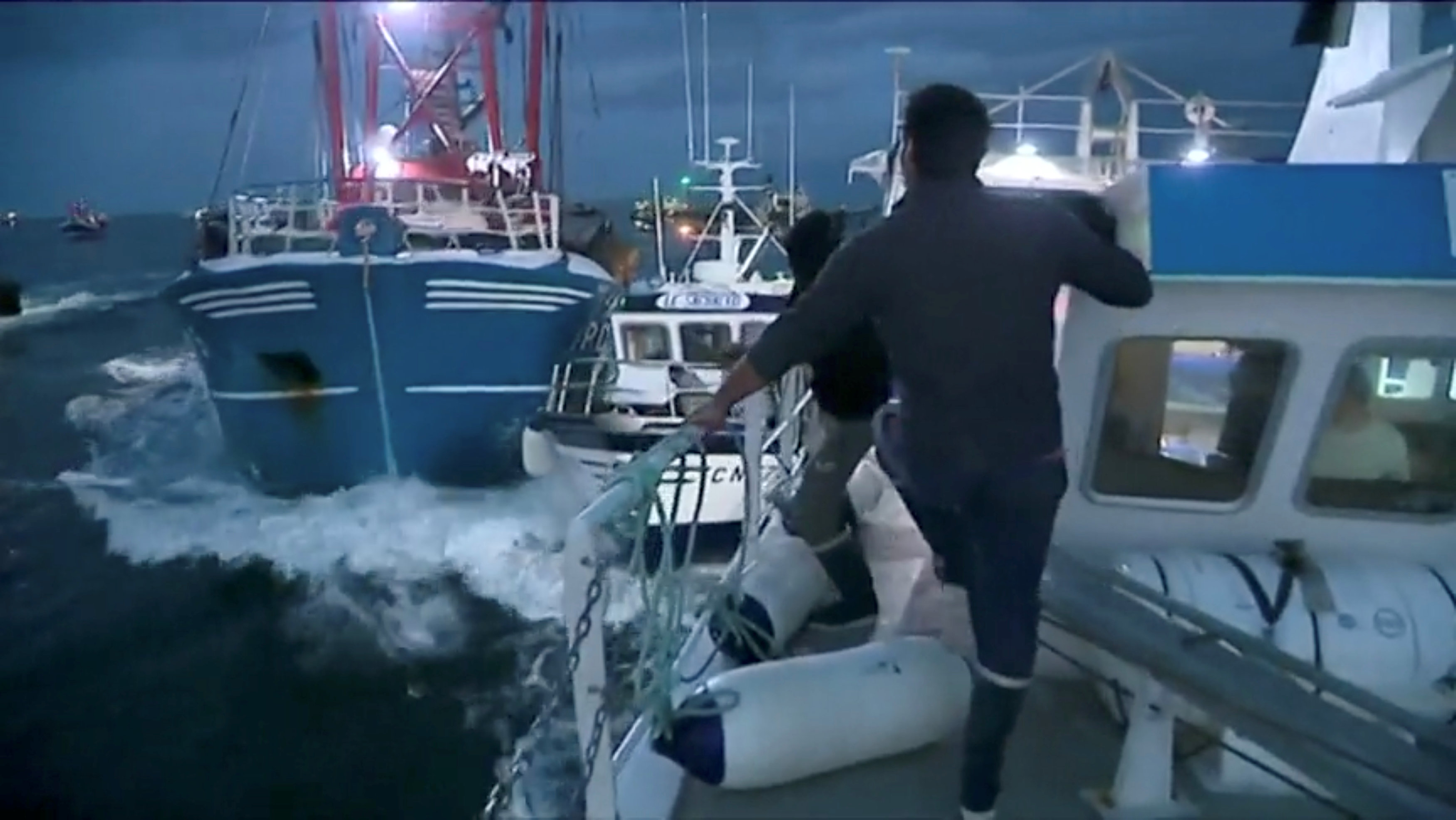 To receive The Sun's Coronavirus newsletter in your inbox every tea time, sign up here.
To follow us on Facebook, simply 'Like' our Coronavirus page.
Get Britain's best-selling newspaper delivered to your smartphone or tablet each day – find out more.