A MAJOR government advertising campaign is being launched to prepare the UK for the end of the Brexit transition period.

It will clearly set out the actions businesses and individuals need to take to prepare for the end of the transition period on December 31, 2020 – with Michael Gove set to deliver a speech today (Monday, July 13). 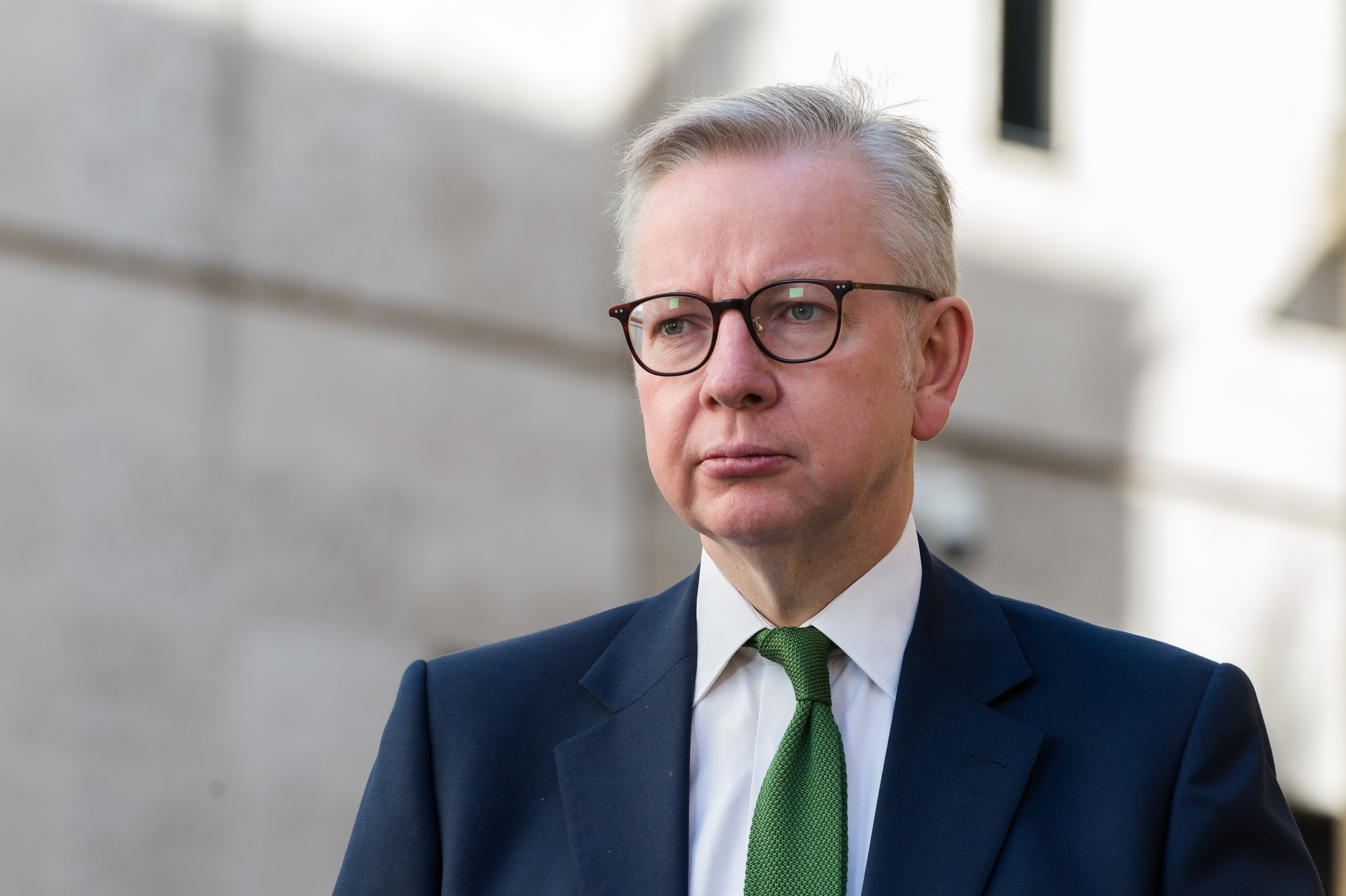 What time is Michael Gove's speech?

The UK left the EU on January 31, 2020, and is now in an 11-month transition period, during which existing trading rules and membership of the customs union and single market apply.

What the UK's relationship with the EU will look like when the transition period ends will depend on whether a trade deal is reached.

The Chancellor to the Duchy of Lancaster is expected to deliver his speech at around 4.30pm.

What is he expected to say?

A number of new rules will come into force on January 1, 2021, that will affect travel to Europe and how businesses can operate.

It comes as the government launches a major new public information campaign, ‘The UK’s new start: let’s get going". 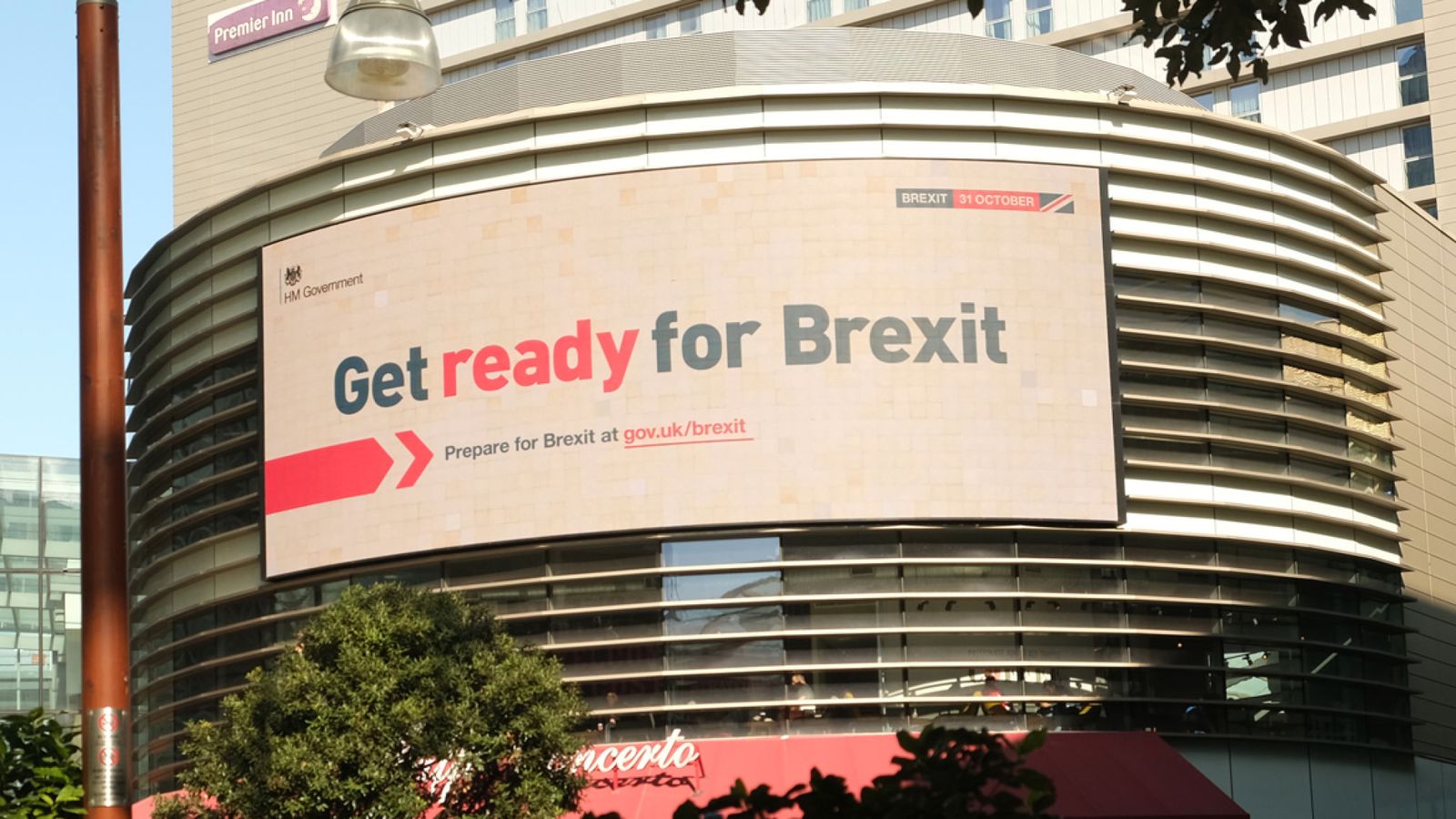 It will clearly set out the actions businesses and individuals need to take to prepare for the end of the transition period on December 31, 2020, and ensure they are ready to seize the opportunities that it will bring.

The campaign will target UK citizens intending to travel to Europe fromJanuary 1, 2021, and all importers to and exporters from the EU, alongside UK nationals living in the EU and EU, EEA or Swiss citizens living in the UK.

Mr Gove has warned Brits to prepare for post-Brexit life – whether the UK leaves with a trade deal or not.

Speaking ahead of the speech and campaign launch, Mr Gove said: “At the end of this year we are leaving the single market and Customs Union regardless of the type of agreement we reach with the EU.

"This will bring changes and significant opportunities for which we all need to prepare.

"While we have already made great progress in getting ready for this moment, there are actions that businesses and citizens must take now to ensure we are ready to hit the ground running as a fully independent United Kingdom.

"This is a new start for everyone in the UK – British and European citizens alike – so let's get going."