BREAKING NEWS: Ex-Formula One chief Max Mosley is dead at 81

His father was Sir Oswald Mosley, the fascist leader and Hitler sympathiser. 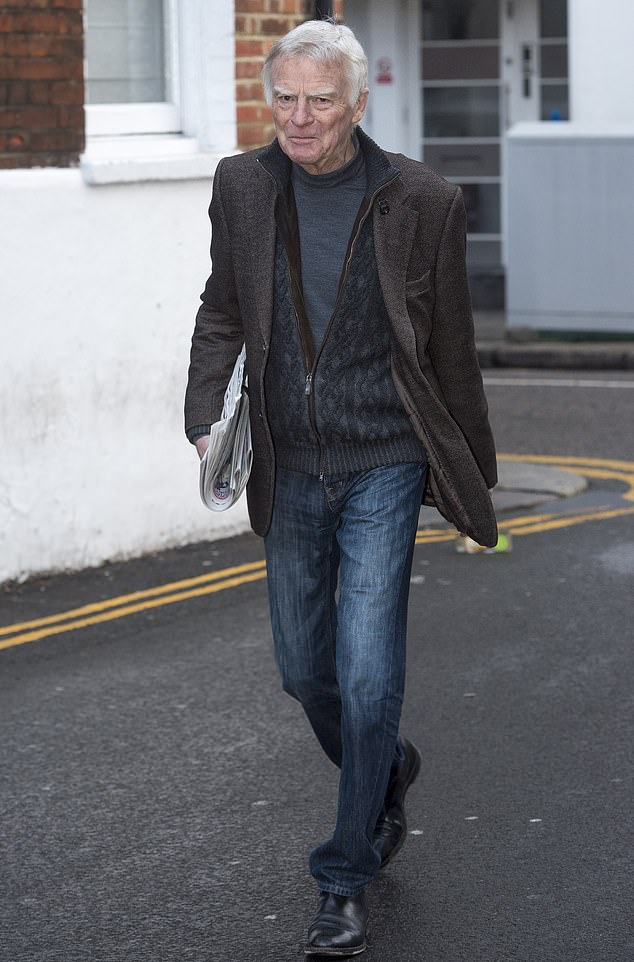