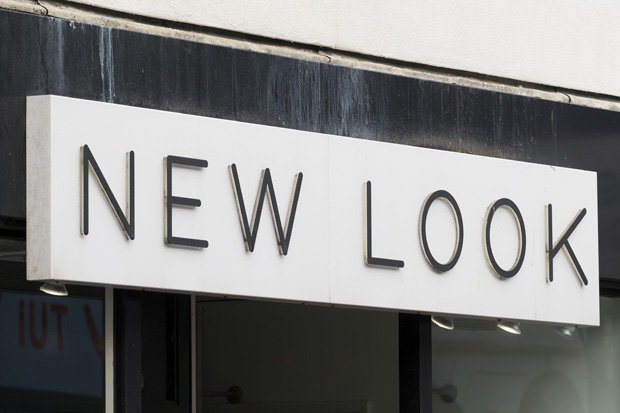 Fashion chain New Look has reported pre-tax losses of £522.2 million for the year to March 30.

This is a huge increase in losses for the fashion brand from £190.2 million the previous year.

But The retailer said core like-for-like sales fell 1.6% in an improved performance on the 11.6% tumble seen the previous year.

New Look, which recently completed a company voluntary arrangement (CVA) as part of an overhaul to close unprofitable stores and slash debts, said the losses came after it took a £423.3 million hit related to the restructuring.

It claimed miserable weather and Brexit were the chief reasons for the losses.

New Look executive chairman Alistair McGeorge said the group was making progress in its overhaul, but stressed there is “more work to do”.

“While New Look enters the new financial year in a fundamentally healthier and stronger position, in many respects today marks the starting line,” he said.

“We have more work to do to enhance trading and deliver further operational improvements as we continue our turnaround plans.”

He added: “We expect the retail environment to remain as challenging as ever in the year ahead, with continued Brexit uncertainty and unseasonable weather impacting current trading.”