The Jeremy Kyle show has come under widespread criticism after a guest is believed to have killed himself a week after failing one of their lie detectors.

Steve Dymond, 63 appeared with his fiancee to answer claims he had been cheating on her.

But after failing their lie detector, pals say he spiralled into depression and took his own life a week later.

Since the death of Mr Dymond, MPs, viewers and celebs have called for the show to be taken off the air permanently. 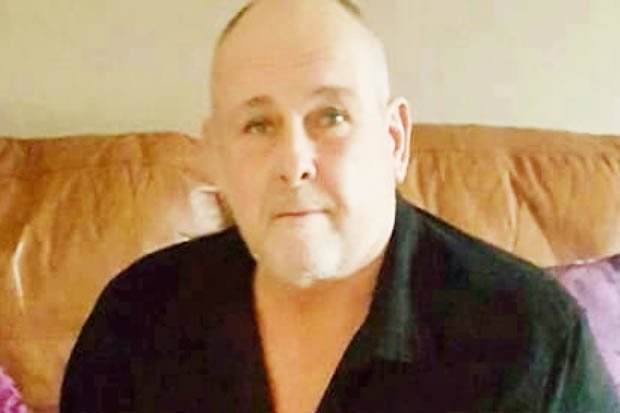 ITV announced today it would be making a statement on the future of the show going forward.