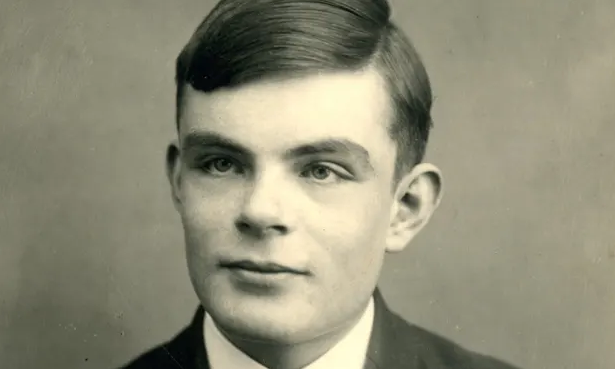 “As the father of computer science and artificial intelligence, as well as war hero, Alan Turing’s contributions were far-ranging and path-breaking.

“Turing is a giant on whose shoulders so many now stand.”

The £50 note will include a quote from Dr Turing which reads: “This is only a foretaste of what is to come, and only the shadow of what is going to be.”

While the mathematician is perhaps best known for his work devising code-breaking machines during the Second World War, he also played a pivotal role in the development of early computers. 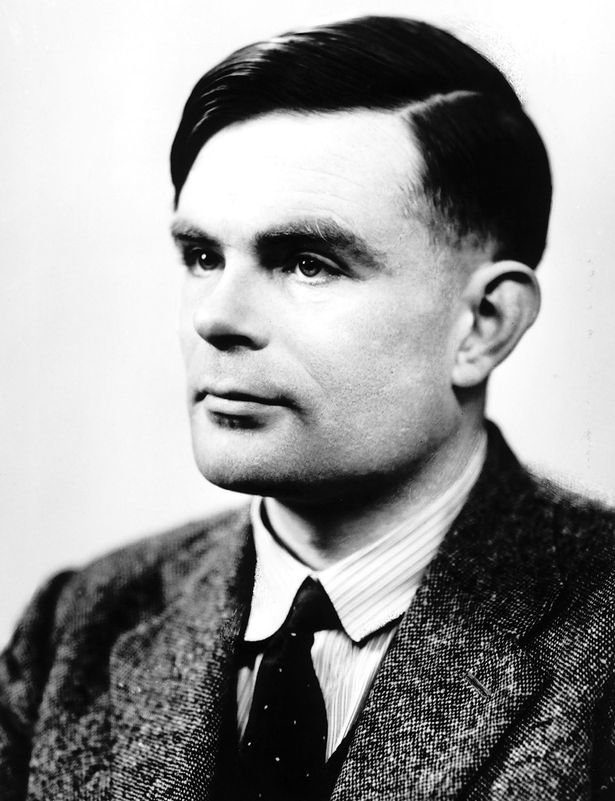 He set the foundations for work on artificial intelligence by considering the question of whether machines could think.

Dr Turing was homosexual and was convicted of gross indecency for his relationship with a man. He was posthumously pardoned by the Queen.

His legacy continues to have an impact on both science and society today.

The Banknote Character Advisory Committee announced it would celebrate the field of science with the new £50 note in 2018. 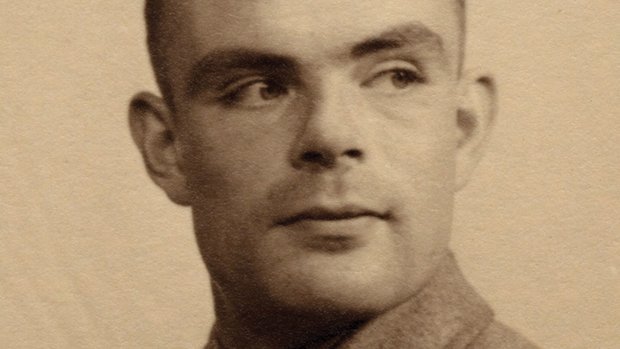 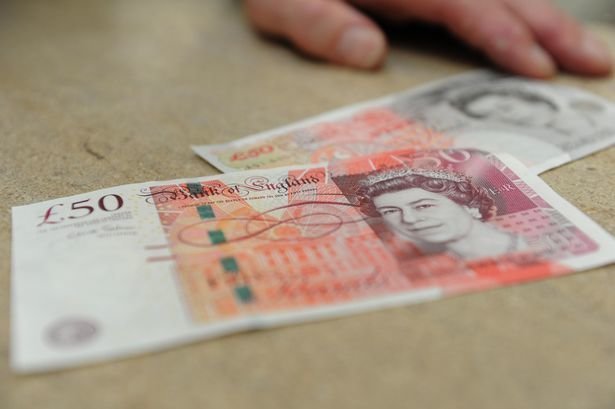 This was followed by a six-week public nomination period.

The Bank of England receive a total of 227,229 nominations covering 989 eligible people.

The committee considered all the nominations before deciding on the shortlist, which included Ada Lovelace, Charles Babbage and Stephen Hawking.

Mr Carney then made the final decision.