The young victim was approached by a man who dragged her away at around 3am in Droitwich, Worcestershire. 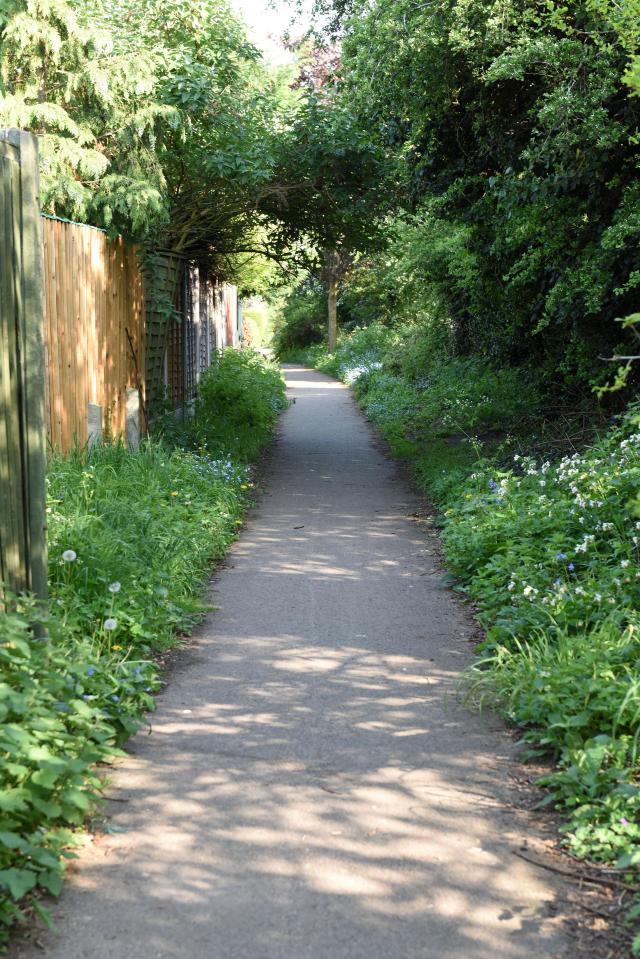 She managed to grab a sharp object and stabbed her attacker in the side, back and abdomen before managing to escape.

The woman, who has not been named, was attacked in an alleyway between Trent Close and Worcester Road, police said.

West Mercia Police are hunting the rapist who they believe could be seriously injured.

Detective Chief Inspector Steve Tonks said: "This was a terrifying incident for this young woman and one that has caused concern in the local community. 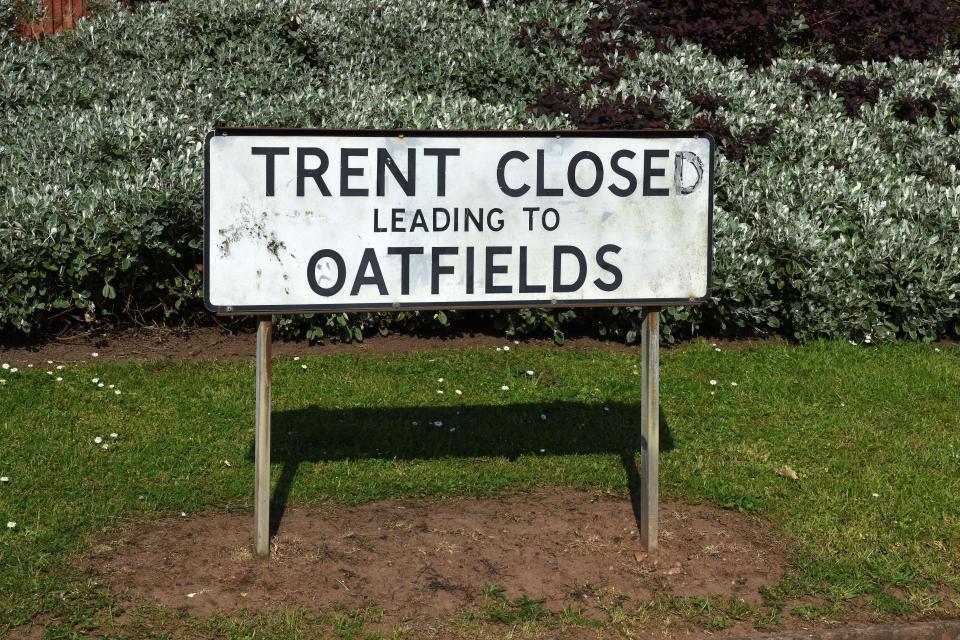 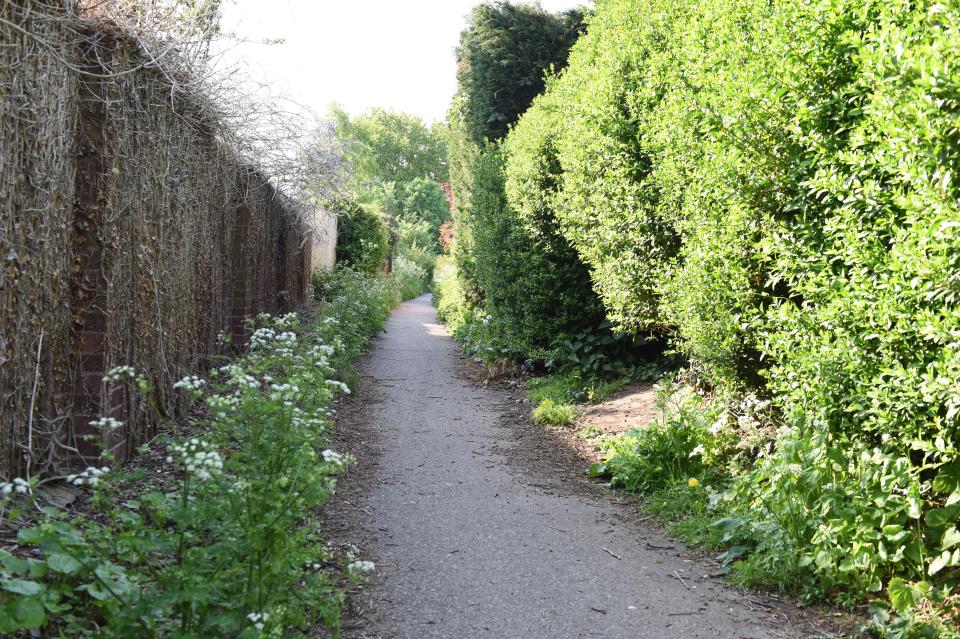 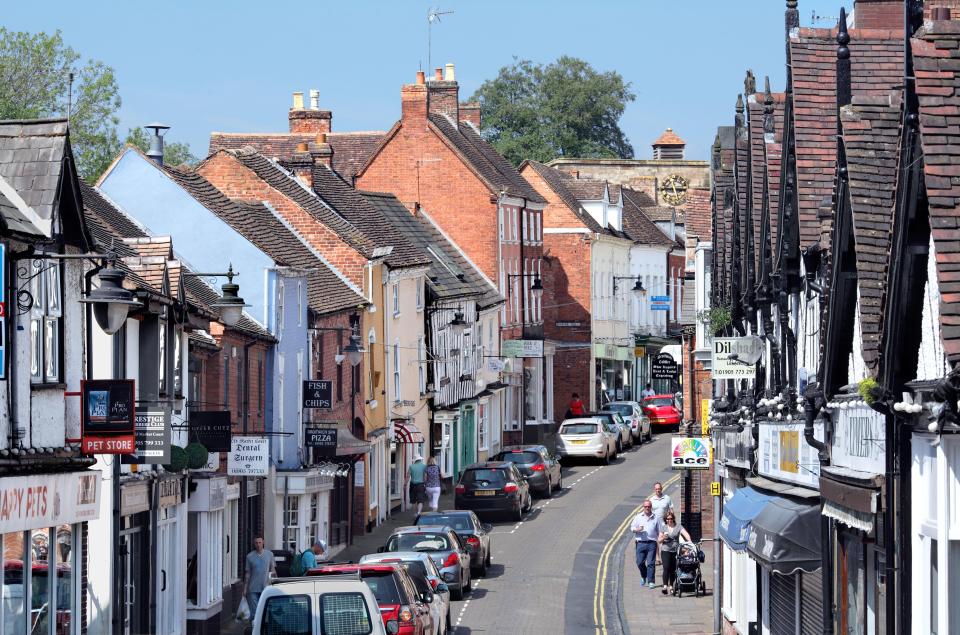 "It is important we catch this man as soon possible and I'd urge anyone who witnessed anyone acting suspiciously in the area around the time of the incident or who has any information that could help with our enquiries to get in touch.

"The victim fought the man off and in the process we suspect he has suffered a stab wound to his side, back or abdomen.

"It is possible that he sought medical attention for this or attempted to treat it himself at home. 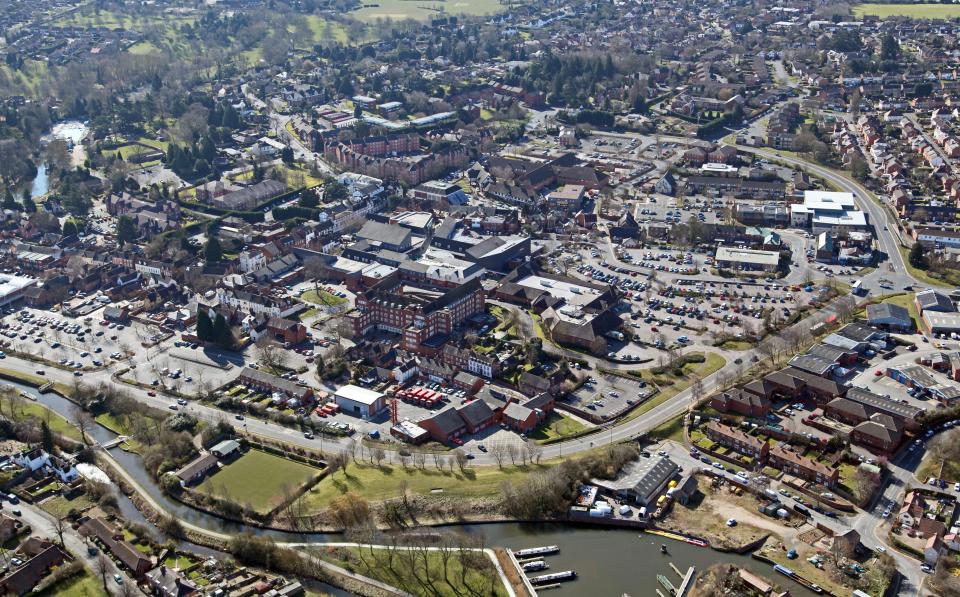 "Do you know someone who suffered a stab wound over the weekend? If so, we would l like to hear from you.

"We are thoroughly investigating this incident and specially trained officers are supporting the victim.

"The support of the public will be key to helping us catch the offender and any information no matter how small could be vital."