Cops were called at 2.50pm this afternoon after the teenager suffered stab wounds near Westgate in Mansfield, Notts. 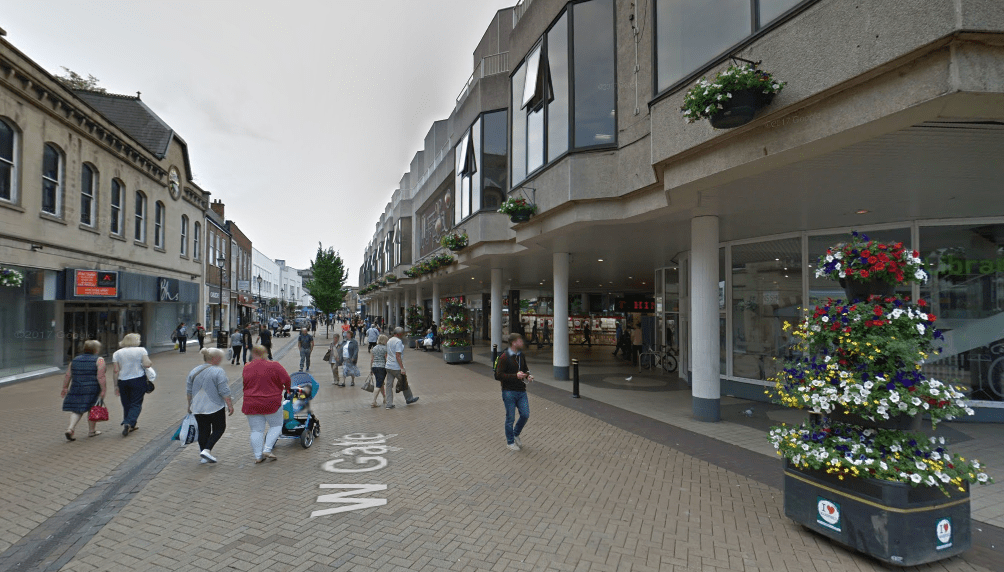 The youngster was rushed to Queen’s Medical Centre in Nottingham and two 15-year-old boys were arrested on suspicion of causing GBH.

A police cordon remains in place near Heron Foods in the town centre following the incident.

“We were called at 2.50pm today to a report of a stabbing near Westgate.

“A 16-year-old boy was taken to Queen’s Medical Centre after suffering stab wounds to the back.