A SEVEN-year-old boy who climbed through the window of his burning house to save his toddler sister says he didn't hesitate to risk his own life because he "didn't want (his) sister to die".

The Davidsons, a family of five, were asleep when a fire broke out at their home in New Tazewell, Tennessee, on December 8. 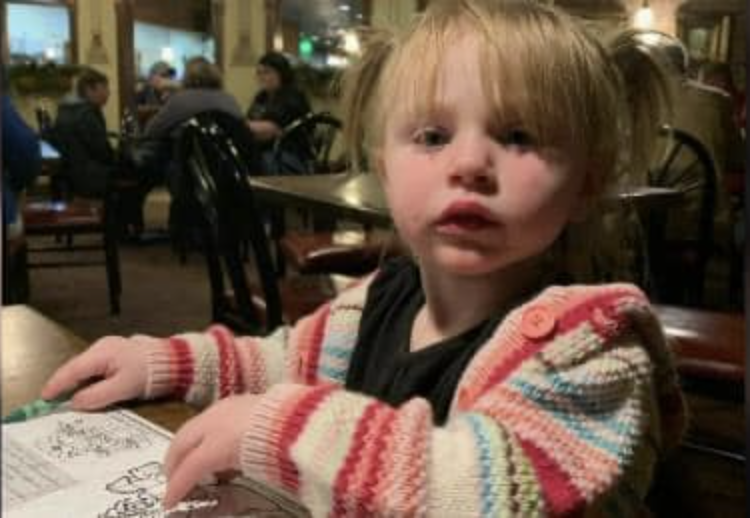 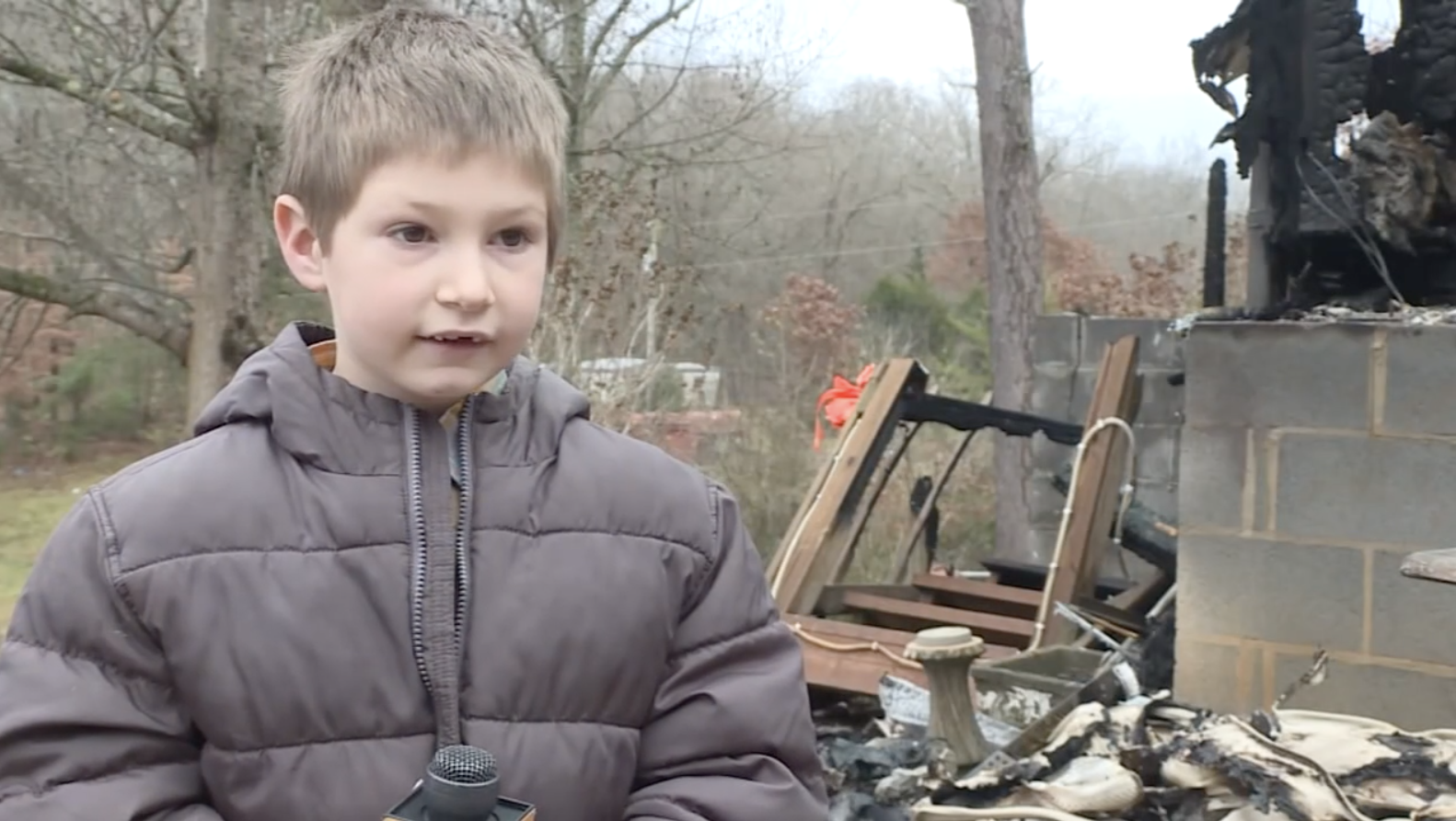 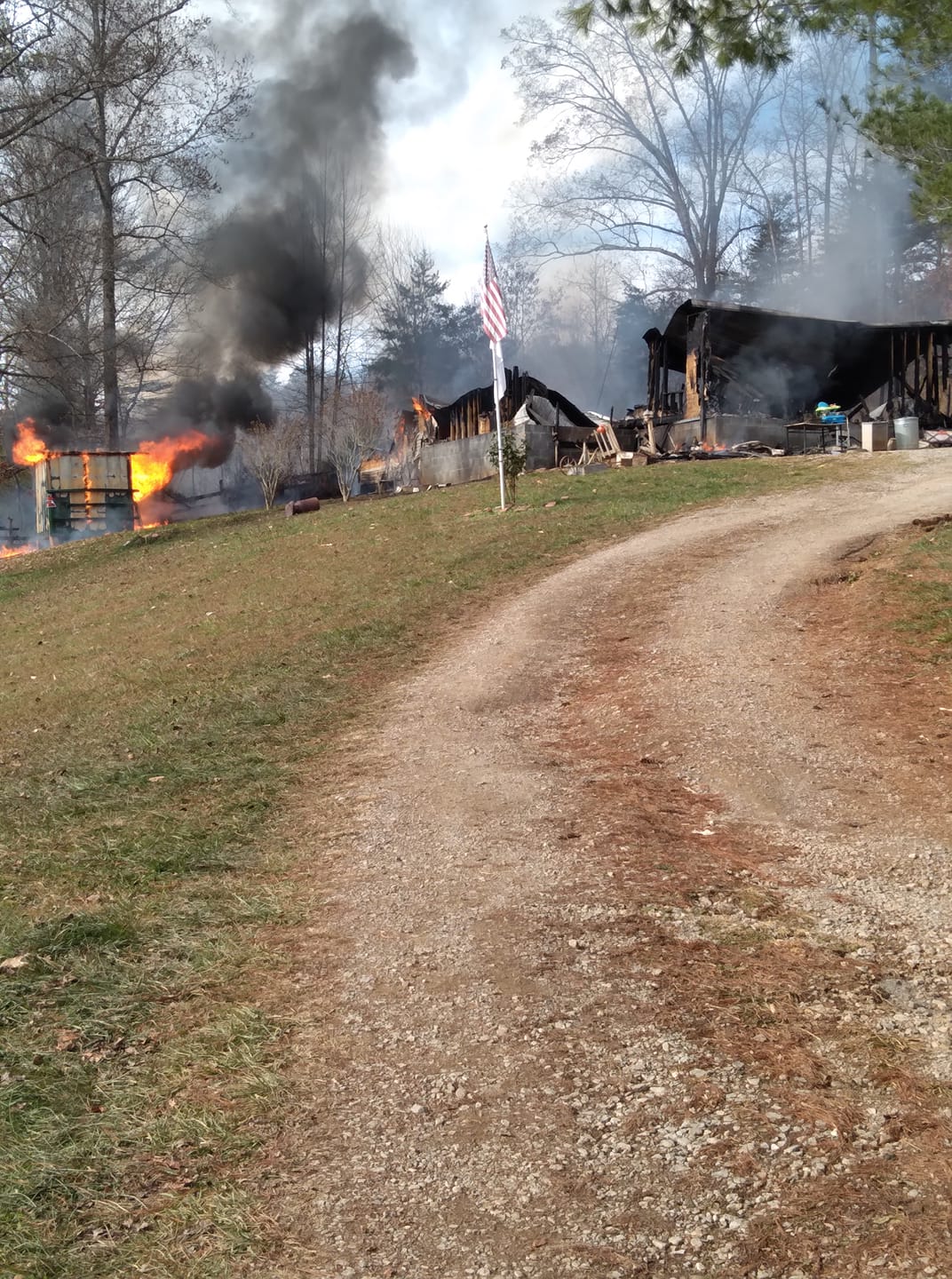 At about 11.30pm, Nicole Davidson woke up to the smell of smoke in the house and, within minutes, the house was engulfed in flames.

She and her husband, Chris, jumped out of bed to save their family.

"He grabbed the fire extinguisher trying to buy me time to get the kids, and I grabbed the boys because they were the closest to the fire," Davidson told WVLT.

With the blaze spreading quickly they ran outside, but their 22-month-old daughter was still inside her crib.

"The scariest moment of my life was when I thought we couldn't get her," she recalled. 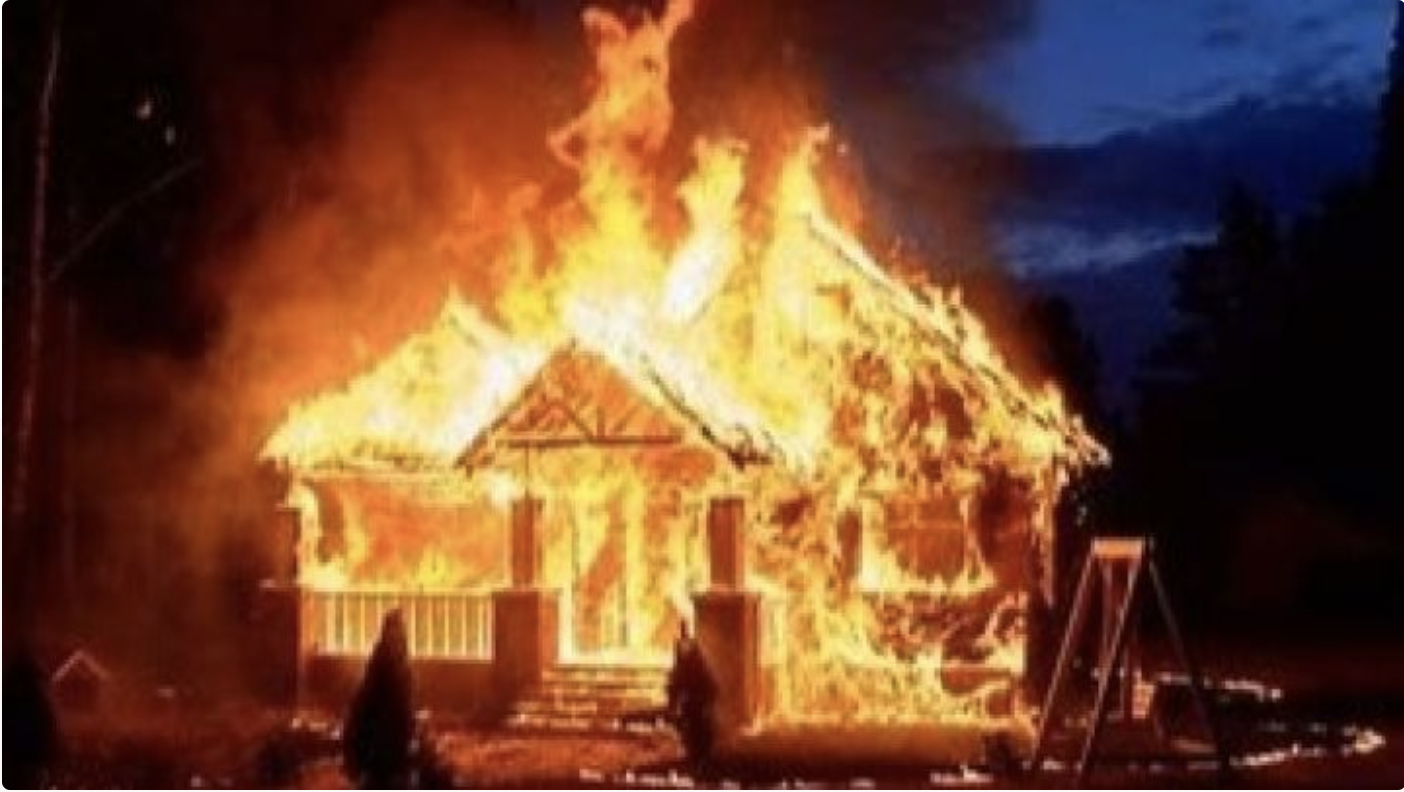 The couple's seven-year-old son, Eli,then made the split second decision to climb in through the bedroom window to save his sister. 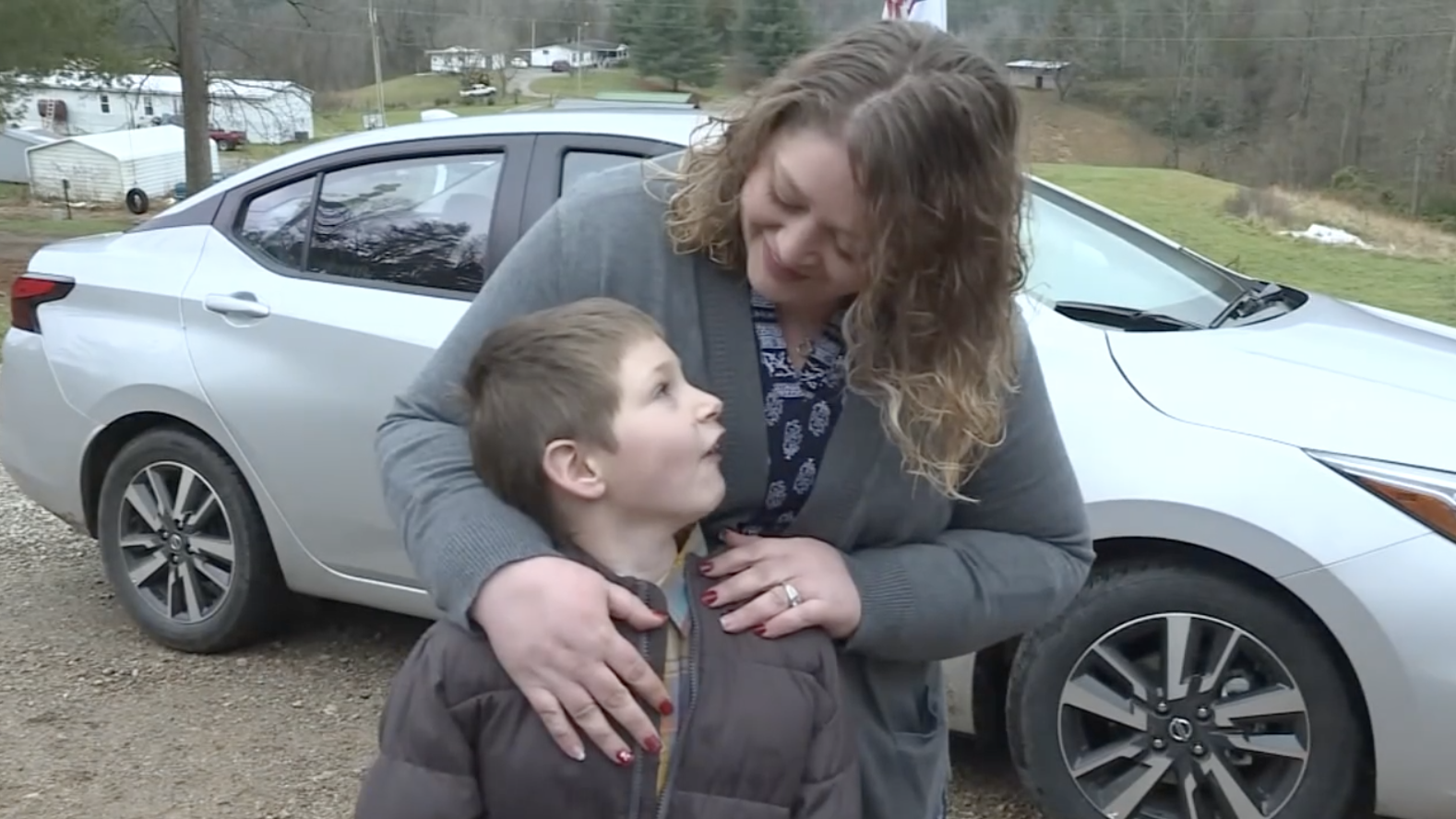 "And then, when we went down there I said that I was scared but I didn't want my sister to die."

"It's okay to be scared, but you're brave inside and you can do it when you want to."

No one was hurt in the fire, but the home was completely destroyed. The family is now staying with a relative nearby.

The cause of the fire is still being investigated, but authorities suspect it was an electrical fire.

Nicole and Chris have fostered 34 children over the years, including Eli, and adopted both Erin and Elijah.

The family is now starting "from scratch" after having experienced job loss during the coronavirus pandemic, the death of Nicole's grandfather, and now the destruction of their home and associated damage to their three cars.

"We lost everything that we have ever had," Chris told CNN.

"Our entire lives were in that home.

"You have never been as humble as you are when you don't even have your own underwear to wear."

A GoFundMe launched on the Davidson family's behalf has raised more than $348,000 from 6,800 donors.