The boy, two, was “dripping wet” after he was left for over an hour in Okehampton, Devon, on a hot summer day. 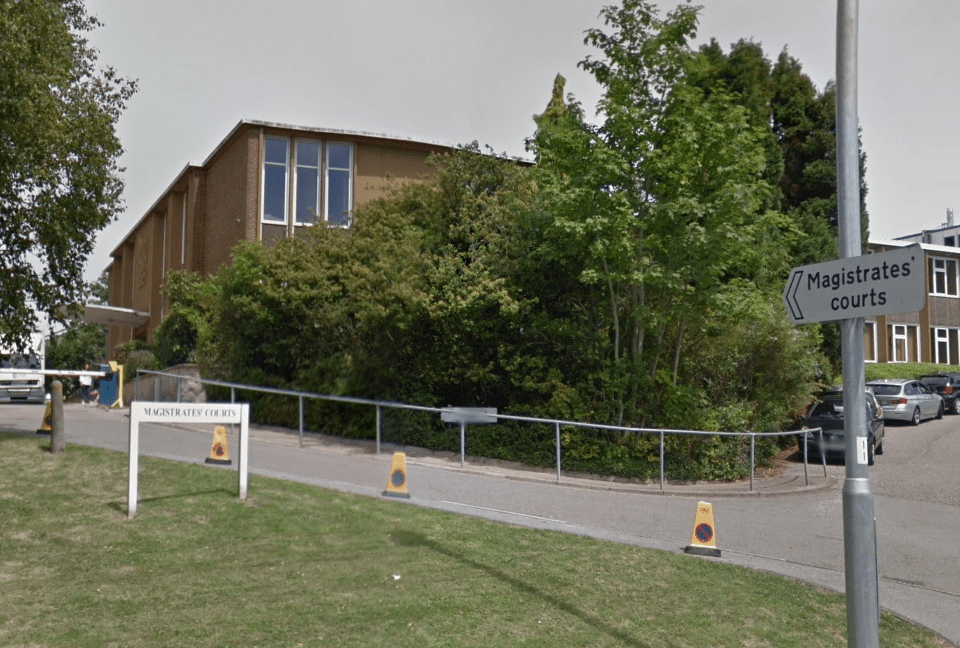 Cops were forced to smash open a window in the black Fiat 500 to rescue the tot after concerned passers-by had rung for help, Exeter Magistrates’ Court was told.

Estate agent Jonathan Mansell, whose office overlooked the car, said: "It was a very hot day, a bright sunny day.

"The child was awake. He was definitely very hot. His T-shirt was wet and there was sweat on his face. I could not tell if he had been crying. He was not in distress.

"Someone said you need to see how hot this child was. He was dripping wet." 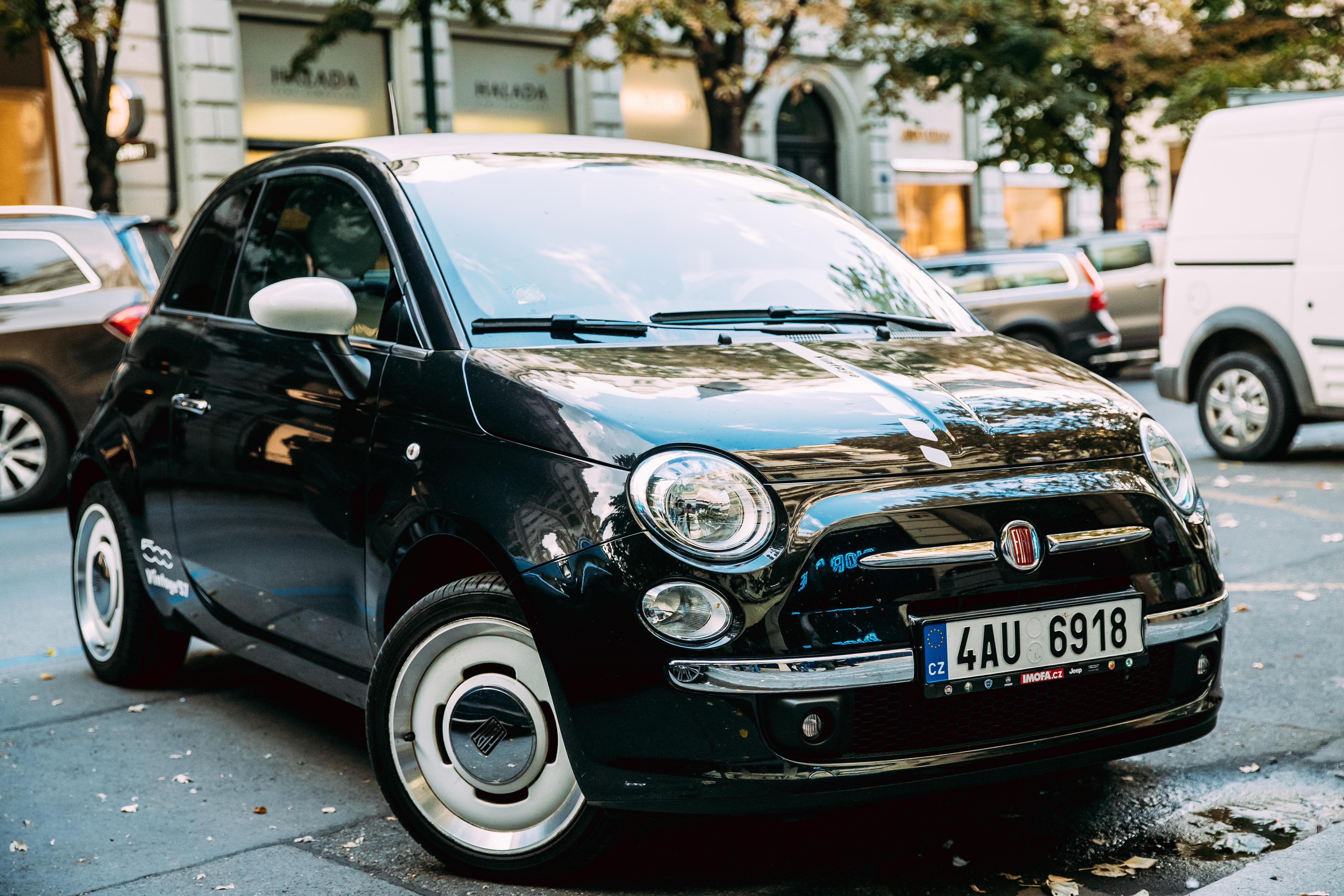 Mr Mansell told the court a group of concerned men tried to get into the car and a police officer smashed a car window to remove the child.

He said the boy’s mum returned to the scene and was in a “state of shock”.

Prosecutor Deborah Hodges said the child was left unaccompanied, the windows of the car were closed and the heat was “likely to cause him suffering”.

The mum – who cannot be named for legal reasons – had left her son asleep in the back of the car in July 2017.

CCTV captured the incident from the time she left him at 4.39pm until more than an hour later.

PC Martin Evans told the court he arrived and some men were trying to get into the car through the soft top roof.

He said: "The child was very still but not crying. The sweat was dripping and running down his face and his hair was plastered to his skull. It was a hot, bright day."

PC Evans claimed the mum was “playing it down” when she arrived on the scene and tried to lessen the time she had been away.

An ambulance was called and the child was taken to an Exeter hospital.

Miss Hodges said: "There was no injury fortunately caused by the child being left in the vehicle."

Dr Anthony Hudson, consultant in emergency medicine, said he examined the boy and “had no concerns of physical injury from this incident”.

But he said there was potential for heat stroke caused by the greenhouse effect of being in a car.

The mum, who lives in Croydon, denied a charge of abandoning her child in a manner likely to cause him unnecessary suffering or injury to health.
The trial continues.