Connor Ribbons, 15, bought the £5 Chicken Legend burger on April 14, but says he was horrified to make the gruesome discovery. 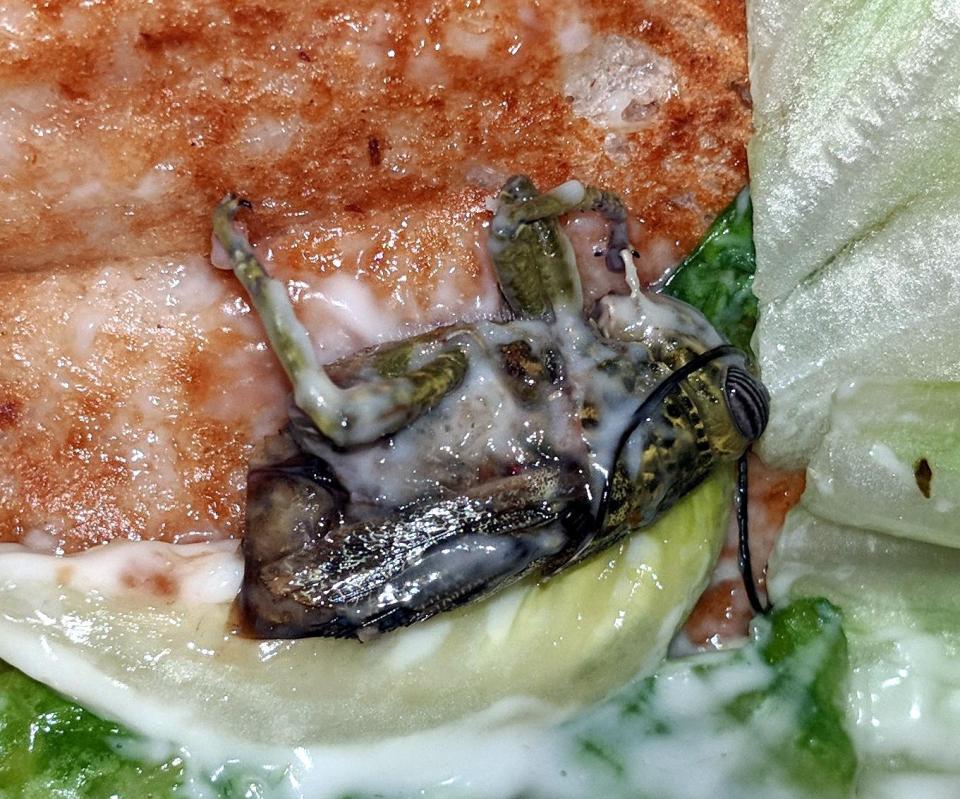 The schoolboy took a bite of the burger and felt the brittle legs of a large insect.

Mum Anita, who was driving Connor home at the time, said: "The first warning that things weren't right was when he picked what we now know was a leg out of his mouth. It was brittle and hard.

"Next he actually bit into it. He grabbed something out of his mouth and threw it back in the burger bun. 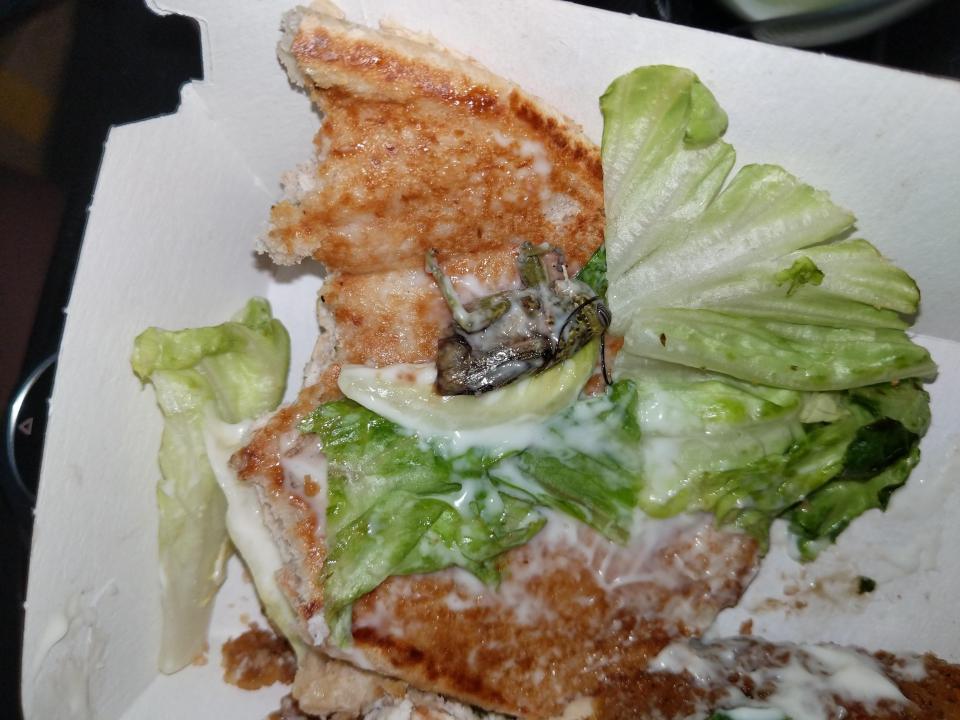 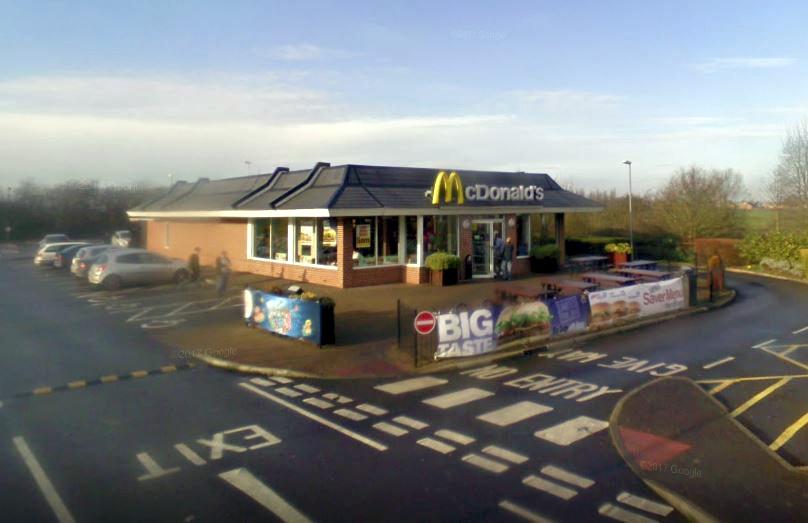 "He was totally disgusted. He couldn't look at it."

After the pair took pictures of the creepy-crawly, they rushed back to the McDonalds restaurant in Glinton, Cambridgeshire where they had bought the meal.

They were given a full refund, but a furious Anita told the duty manager she wanted to make a formal complaint.

She left the bug with staff and sent an email detailing the incident.

But the mum was bewildered to hear from the area manager that the insect had been disposed of – meaning the local environmental health team couldn't do anything.

She says it was only when she posted the pictures on social media on Wednesday and it was picked up by the local press that McDonald's finally got in touch and offered her a £50 voucher.

Anita said: "The willingness to completely ignore me is just appalling, equally as bad as getting it [the bug] in there in the first place."

She added: "They've neglected all their duty of care. There could have been an infestation of these things."

A McDonald's spokesperson said: "We are sorry to hear about Ms Ribbons and Connor's experience.

"Food quality and safety are of the utmost importance to us and we place great emphasis on quality control, following rigorous standards in order to avoid any imperfections.

"Ms Ribbons spoke to our restaurant team at the time and the food was immediately replaced.

"We subsequently attempted to make contact with Ms Ribbons a number of times and when we spoke with her advised her of the Customer Services process."