Boxing coach, 38, who was driving while high on cannabis with his three children being in the car is jailed for five years after killing motorist, 22 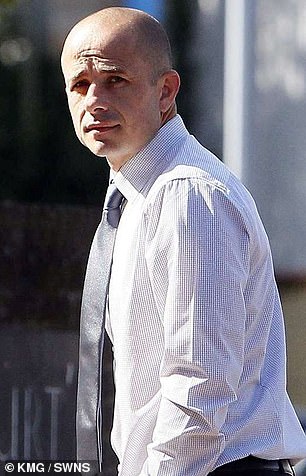 A boxing coach who was over the legal cannabis limit killed a motorist during a dangerous overtaking manoeuvre.

John Verlander had overtaken two vehicles on a bend when he ploughed into an oncoming car driven by Madalin Lungoci.

Despite having his three children in the car, the 38-year-old had been ‘driving irresponsibly’.

Madalin, 22, suffered horrific injuries and died at the scene in Kent on December 4 last year.

Police discovered that Verlander had been over the legal cannabis limit and was speeding at the time of the smash.

Madalin’s parents made a moving impact statement at Maidstone Crown Court and confessed that their son had helped them through old age and that they had been left ‘hopeless’.

They said: ‘Our home is now a shrine, all our thoughts and actions resumed to prayers, lighting candles and alms.’

Verlander, a South-East Water employee, was jailed for five years for causing death by dangerous driving, and banned from the roads for seven-and-a-half years.

The coach was returning from training young boxers in Sittingbourne, Kent, when he lost control while driving at a speed of between 63mph and 71mph, experts said.

Madalin’s mother Tanta added: ‘We were a fulfilled family before the accident. We were dreaming about the present and the future. That ended with the accident.

‘We can’t accept the fact our child was taken from us by a man who was under the influence of hallucinogenic substances.’ 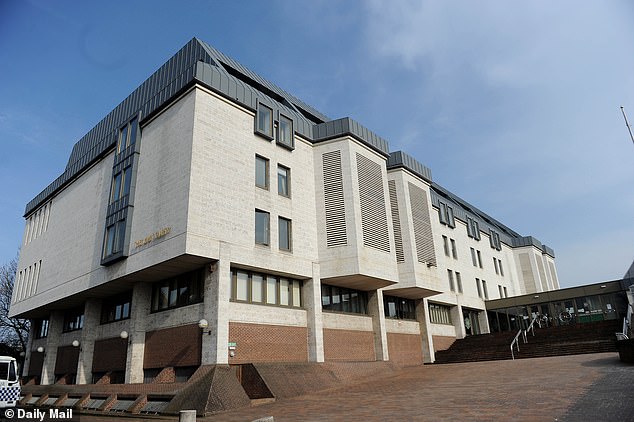 This is while friend Gina Townson said he was loved by all the people he had worked with at the Betsy Clara nursing home.

‘He was one of a kind, his smile could light up a whole room and we will never meet a more genuine person again.

‘Mad was an amazing young man with a bright future ahead of him and had a massive heart that couldn’t see wrong in anyone.

‘He was a best friend, a brother and an amazing work colleague. We miss him and his funniness and smiles loads.

‘We lost two lives that night, our Mad and his fiancée, Camelia, who couldn’t stay in the country without him and went back home.’