BORIS Johnson today warned "we're not out of the woods yet" amid rising fears over the threat of new "variants of concern".

The PM said again that "the data continues to look good" after telling the nation yesterday he hopes to lift all Covid rules by June 21, as he's previously said he wants to do. 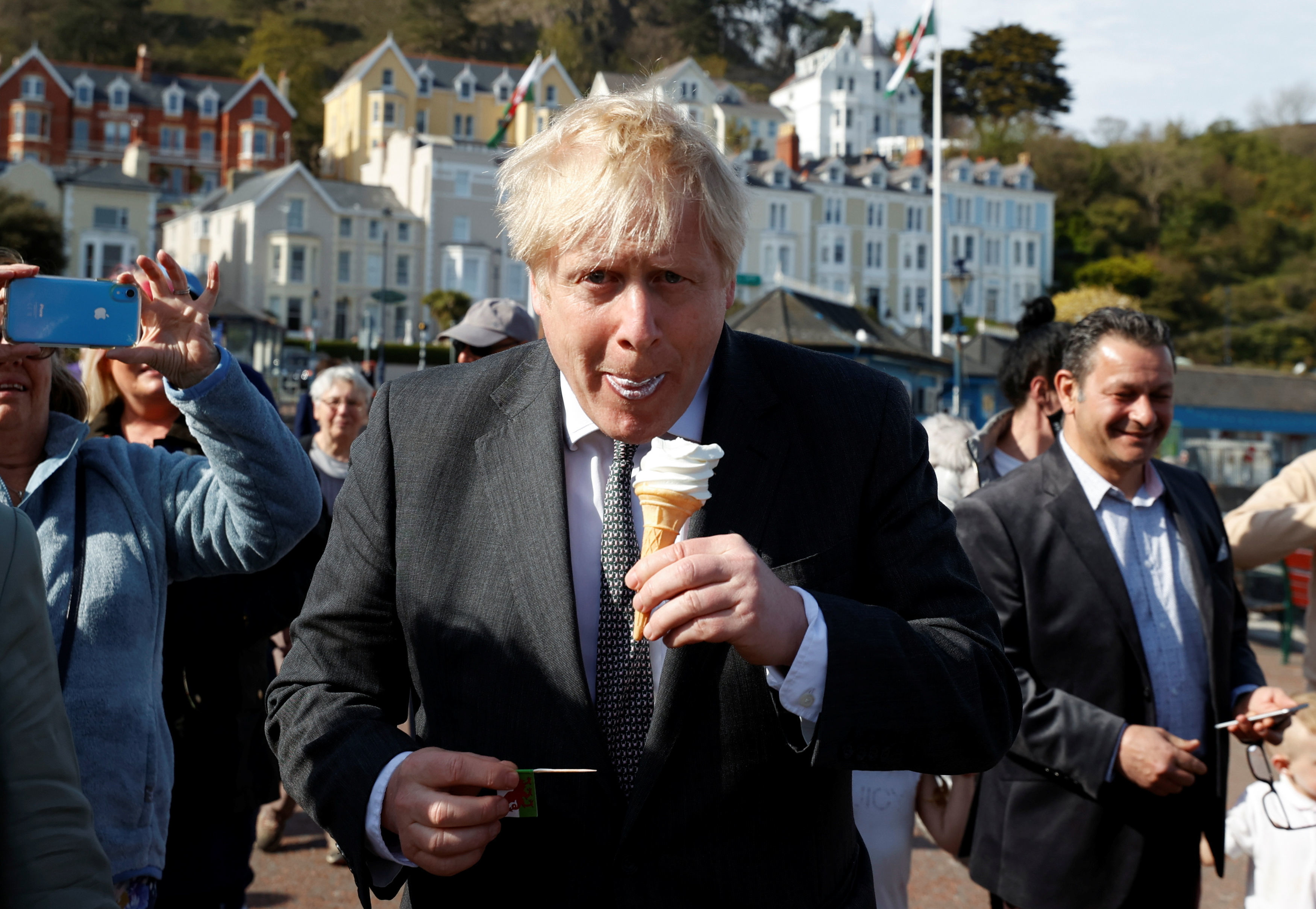 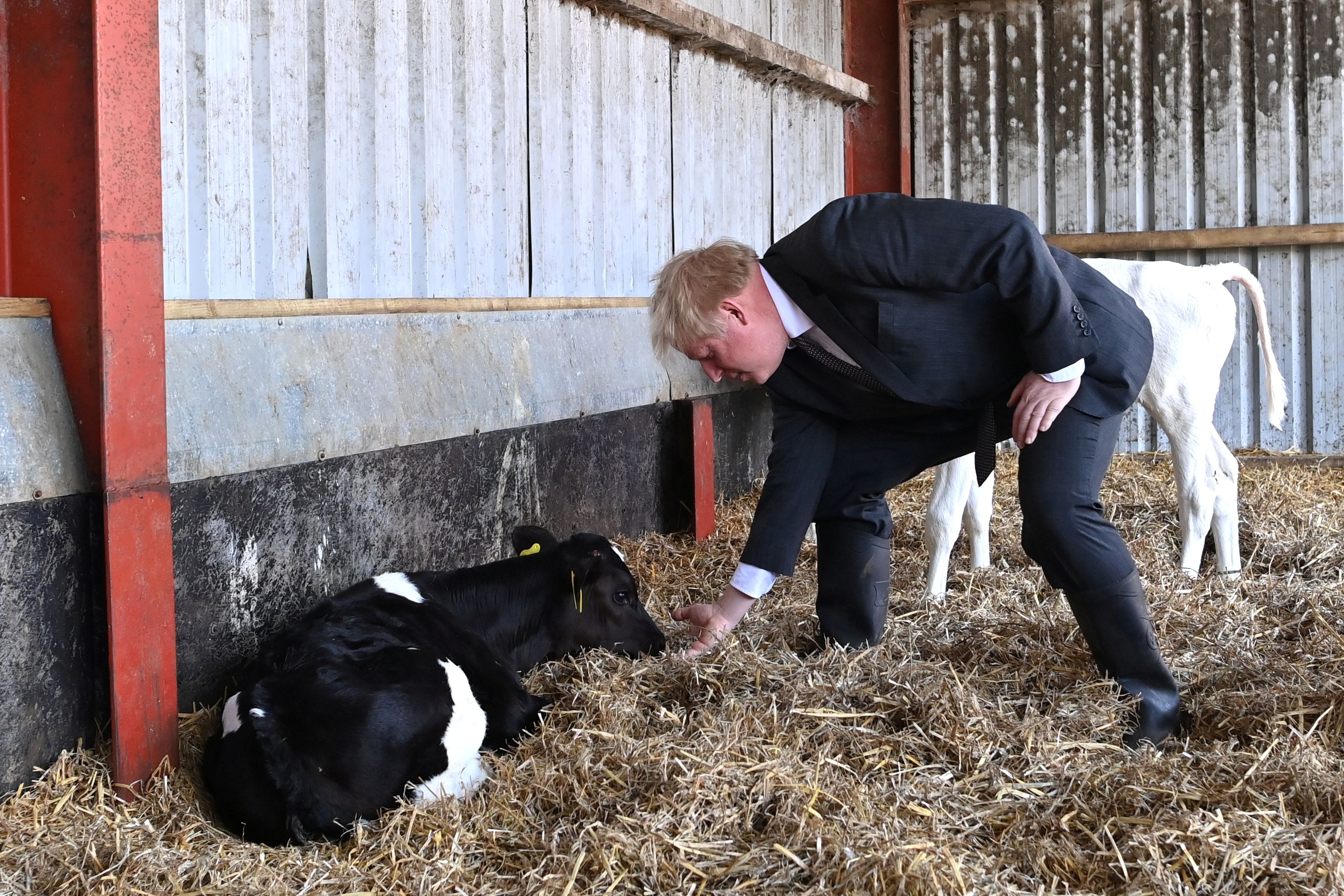 However, he's continuing to be cautious and won't make any final decisions until nearer the time.

"Variants of concern continue to pose a threat", a No10 spokesperson said earlier.

Officials are said to be growing increasingly concerned by strains of the virus around the world – including a possible variant of concern in India, where the PM was forced to scrap his trip.

India has been engulfed in a huge third wave of the virus, as cases and deaths have gone through the roof.

Britain yesterday sent a shipment of aid to them to help cope with the crisis, which has seen beds running out at hospitals.

Yesterday the PM said Britain has a "very good chance" of "opening up totally" on June 21, despite fears over a third wave.

He's said its likely that Covid cases in the UK will go up again – but he's confident that Britain's stonking vaccine rollout will provide "robust fortifications" against the next wave.

For now, he's said there's no reason to change from the roadmap he's set out.

A No10 spokesperson said today: "Cabinet concluded with an update on the pandemic.

"The PM re-iterated that the data continues to look good but warned that we are not out of the woods yet as variants of concern continue to pose a threat.

"The PM said that while the road ahead looks positive, there will still be challenges and this Government will continue to take tough decisions where necessary to protect both lives and livelihoods."

It came as the PM continues to battle on multiple fronts over a storm of leaks which have rocked Downing Street.

The PM is facing questions about how he paid for a £58,000 refurbishment of his flat inside No10.

It was claimed last night the Tory party facilitated the donation, which has not yet been declared, and the PM paid the cash back.

Meanwhile he is also embroiled in a fresh row with his former aide, Dominic Cummings, who last week No10 blamed for some of the recent leaks.

This morning Cabinet minister Therese Coffey was asked about his claims, and pointed to the famous Barnard Castle journey he made last year during lockdown.

She defended the Government in the wake of allegations of sleaze and distrust. 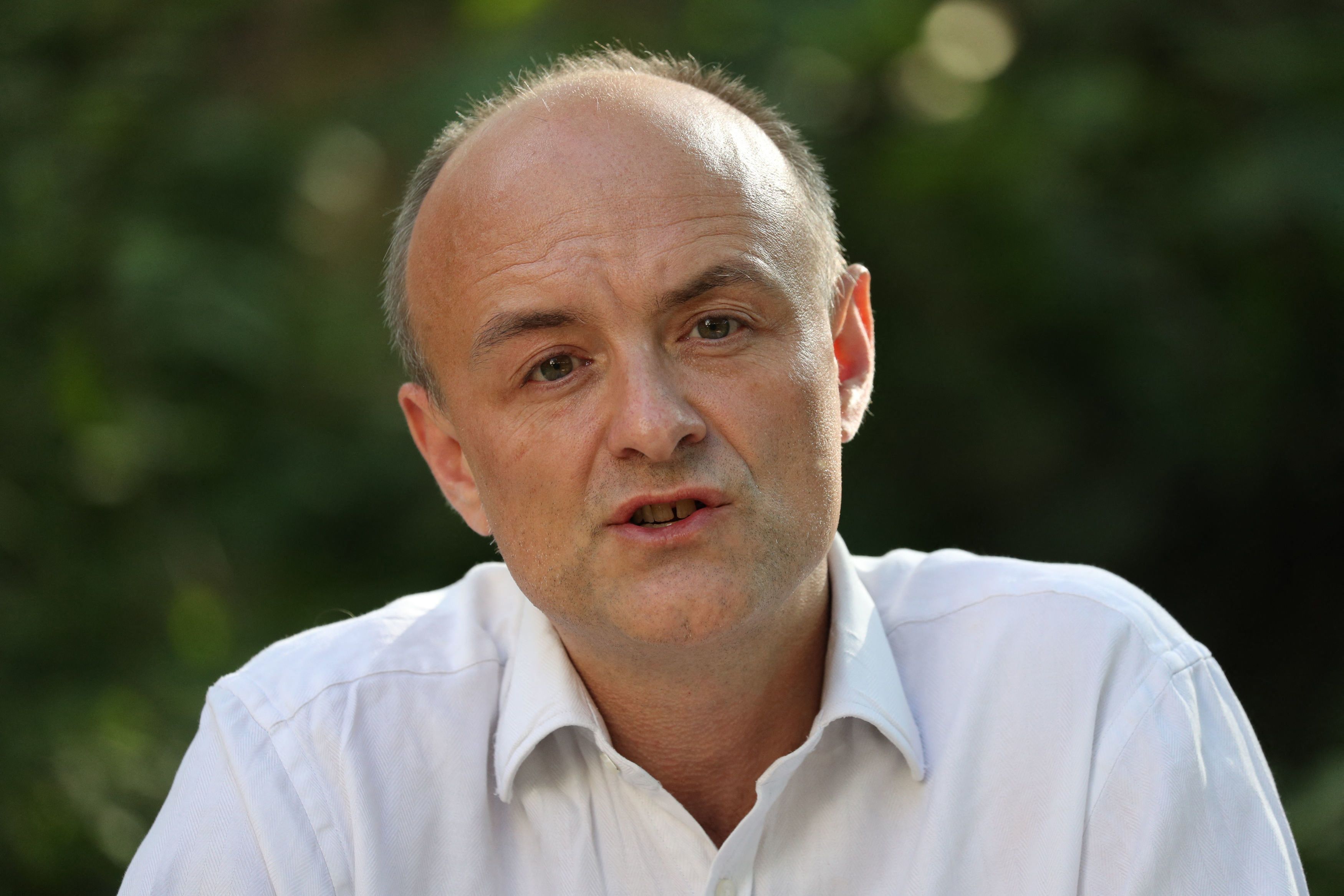 Asked about Mr Cummings on Sky News, she said: “A lot of people will have seen Dominic Cummings for the first time ever last year when he gave a press conference in the Rose Garden in No10.

"They will have come to their own views, I’m sure, the public.”

And the PM yesterday was forced to deny claims that he'd become cross about the possibility of another lockdown, saying he'd rather see "bodies pile up" than lock down the nation for a third time.

He and Downing Street came out to say the allegations he said it weren't true, but other witnesses told ITV and the BBC they had heard the remark.

The horror of news for No10 comes just a week before the PM will face the wrath of voters in the local elections – where the Tories could see a hit and lose seats if the news has cut through. 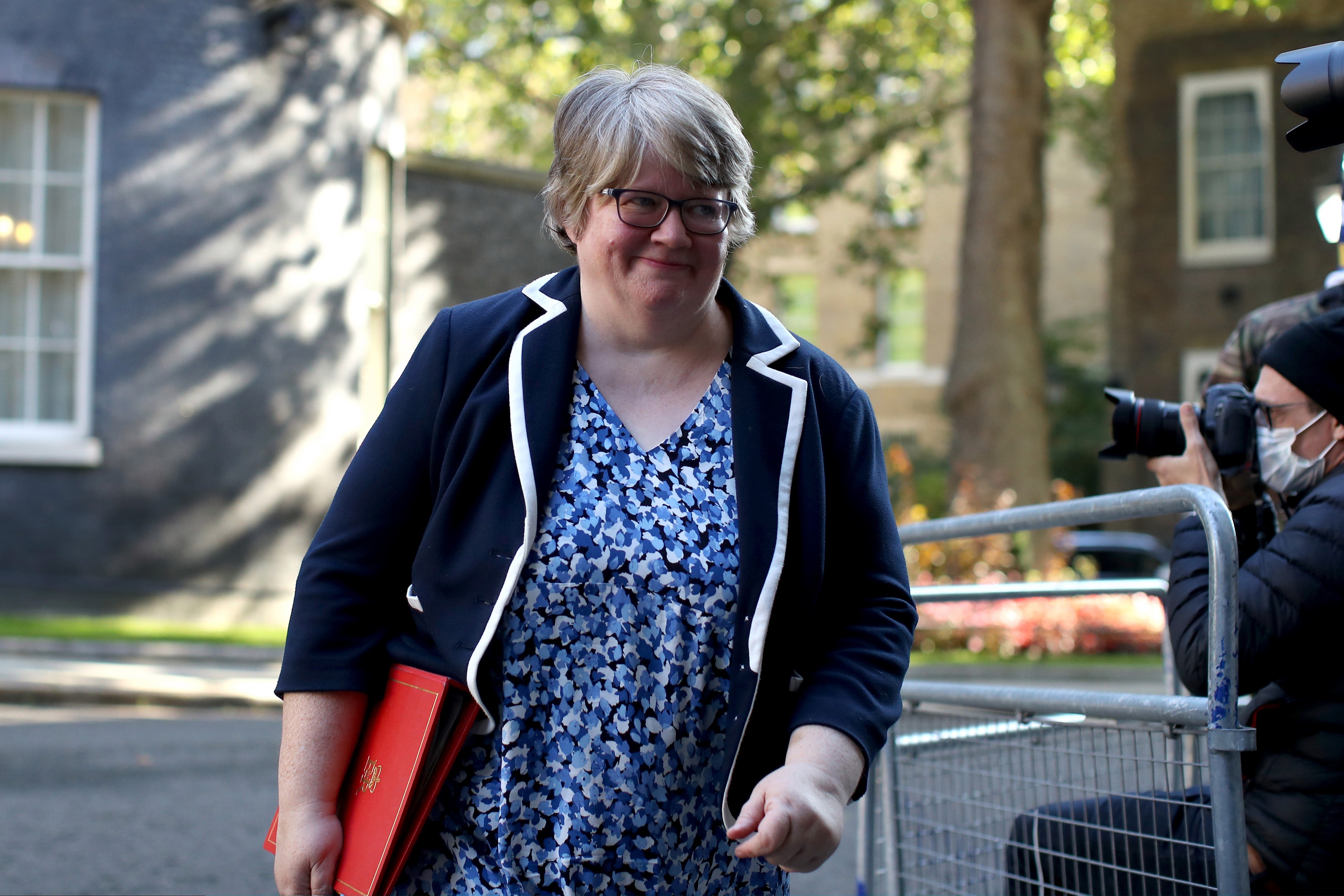 The Evening Standard published polls today showing the PM is seen as "untrustworthy" by six in ten voters.

The findings by Ipsos MORI will increase alarm amongst Tories and the Government after weeks of allegations of sleaze at the heart of Government.