The ex-Foreign Secretary led Brexiteer fury after it emerged the PM has thrashed out an agreement with Brussels. 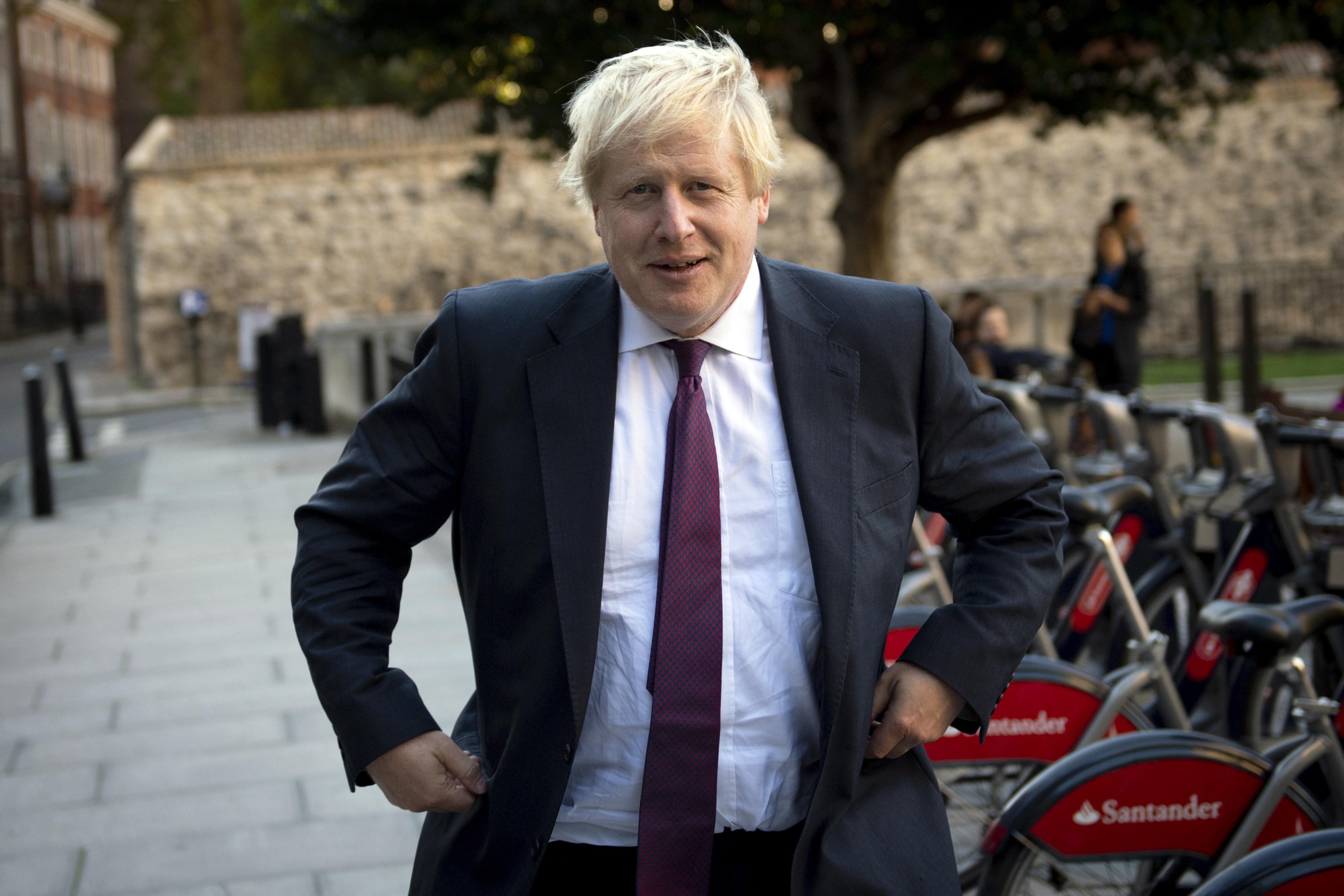 Senior figures even claimed the deal will end Mrs May's career if she tries to force it through against the will of Tory MPs.

The PM tonight summoned Cabinet ministers to No10 to examine the details of the deal which British and EU aides have agreed.

But minutes after the deal was announced, Brexiteers erupted in anger and called on ministers to reject it as soon as possible. 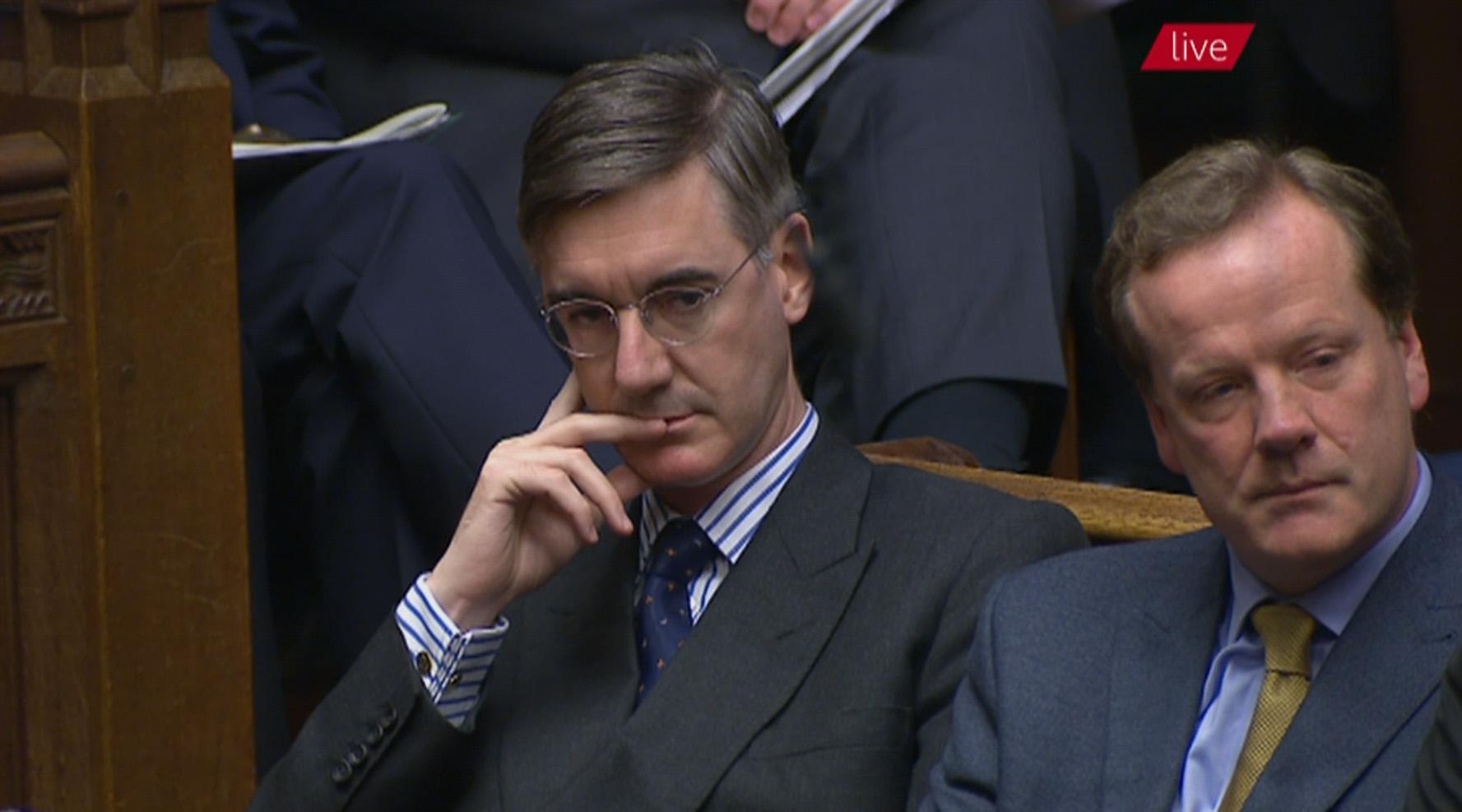 He told the BBC: "For the first time in 1,000 years, this place, this Parliament, will not have a say over the laws that govern this country. It is a quite incredible state of affairs.

"For the first time since partition, Dublin – under these proposals – would have more say in some aspects of the government of Northern Ireland than London.

Iain Duncan Smith suggested the Government could even be brought down by its own MPs over the deal. 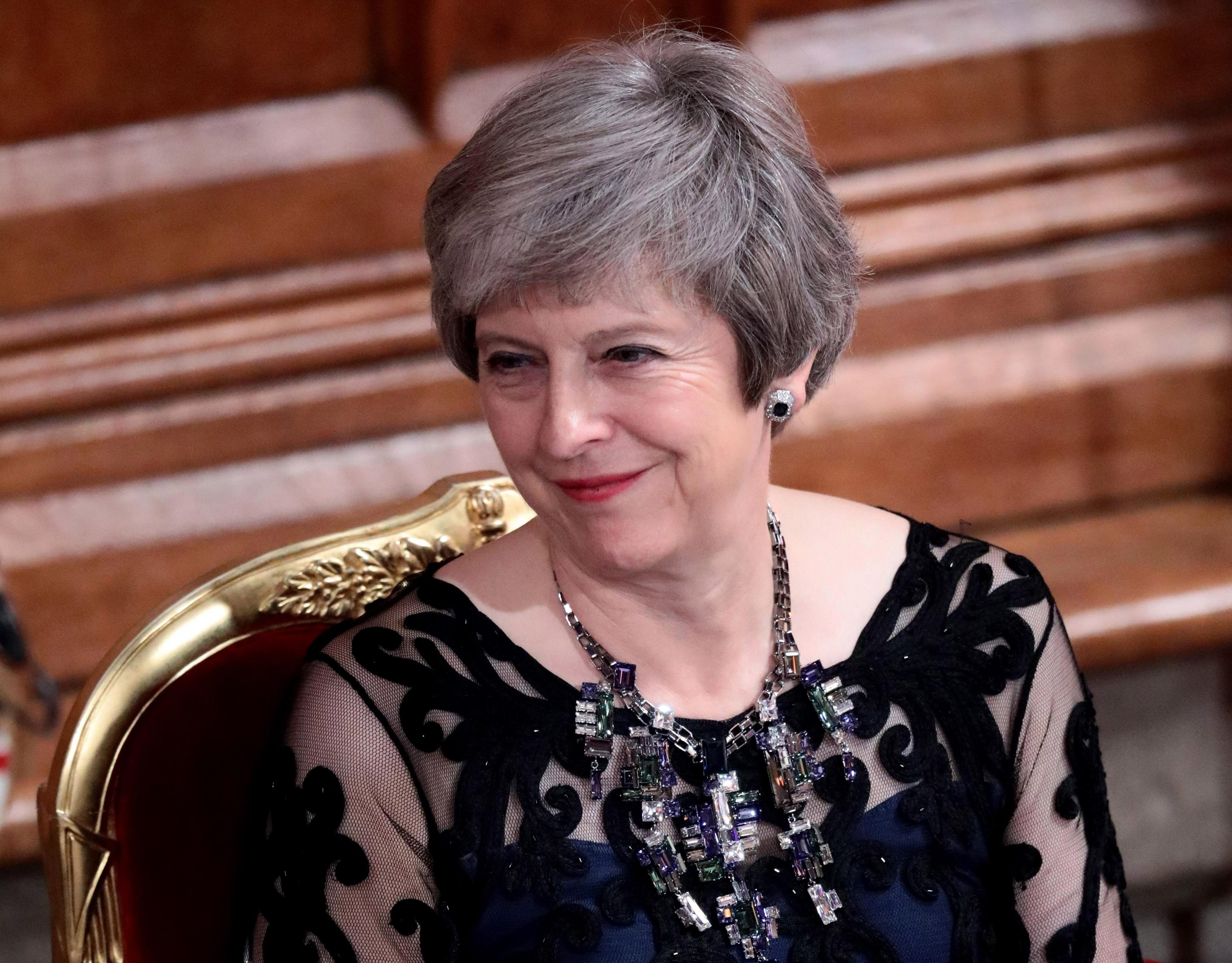 Asked if Mrs May's days were numbered as a result of the agreement, he replied: "If this is the case almost certainly, yes.

"Because they are in real trouble if they bring back something that is unacceptable to the party.

"The Government puts itself in an impossible position, because they are trying to promote something they themselves said they would never promote."

Jacob Rees-Mogg, leader of the hardline European Research Group, added: "White flags have gone up all over Whitehall. It is a betrayal of the Union."

And ERG deputy chairman Mark Francois said: “What members of the Cabinet do over the next 24 hours is the most important thing that they do in their lives.

"They have an opportunity to stand up for their country and defend its destiny."

The DUP, which props up Mrs May in the Commons, warned they may be unable to back the deal.

But some Tory backbenchers ridiculed hardliners for rubbishing the proposals before their details are actually known.

Jonathan Djanogly wrote on Twitter: "How come all these Brexiteers are throwing their toys out of the pram… before we know the deal terms.

"Could it be that they always intended us to jump naked off the cliff whatever the terms!"