CHRISTMAS parties should not be cancelled because of Covid — and children can still have their school nativity plays, Boris Johnson said last night.

In a stinging rebuke to one of the country’s top doctors, the PM batted away calls for families to scrap get-togethers in the coming weeks amid fears over the Omicron variant. 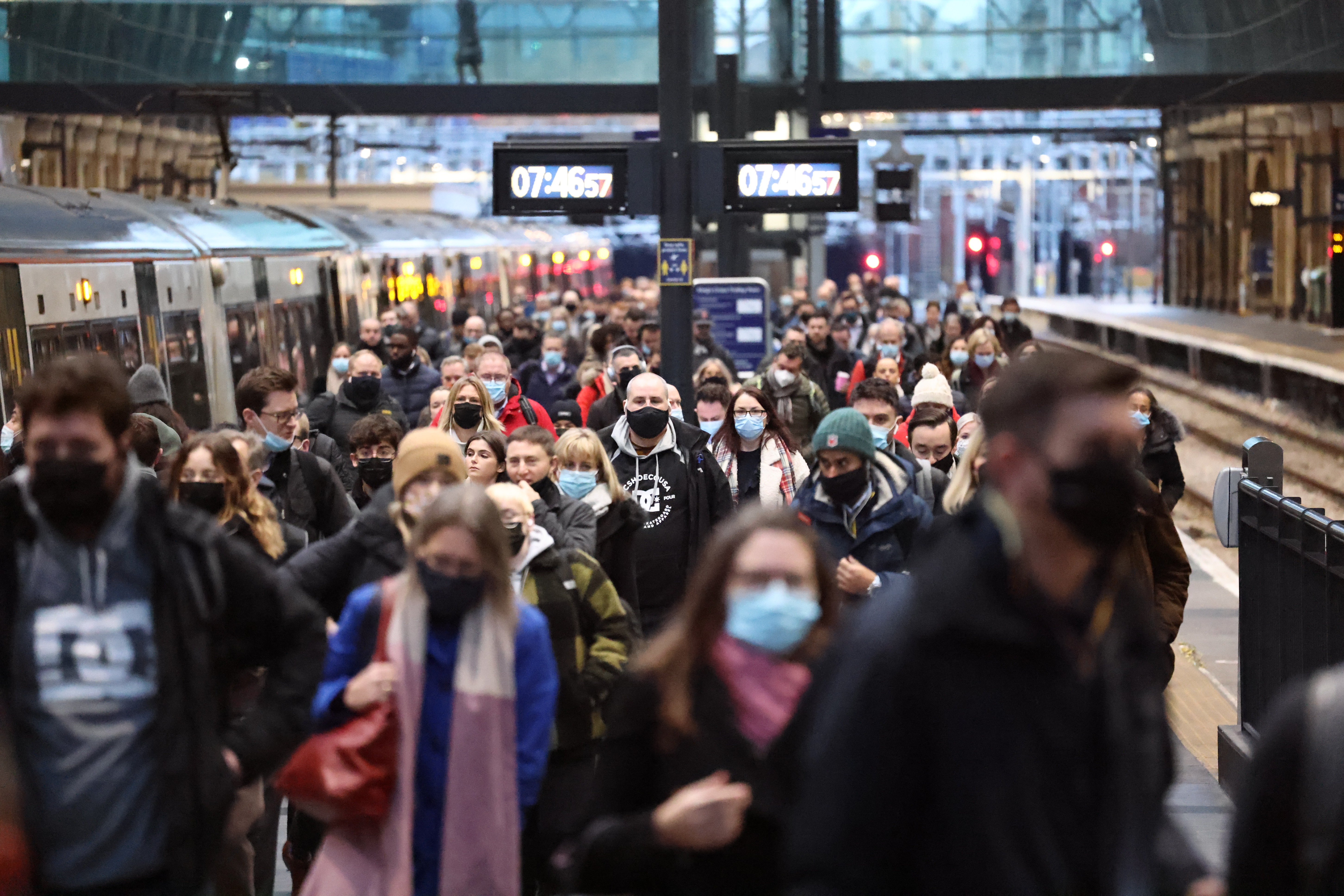 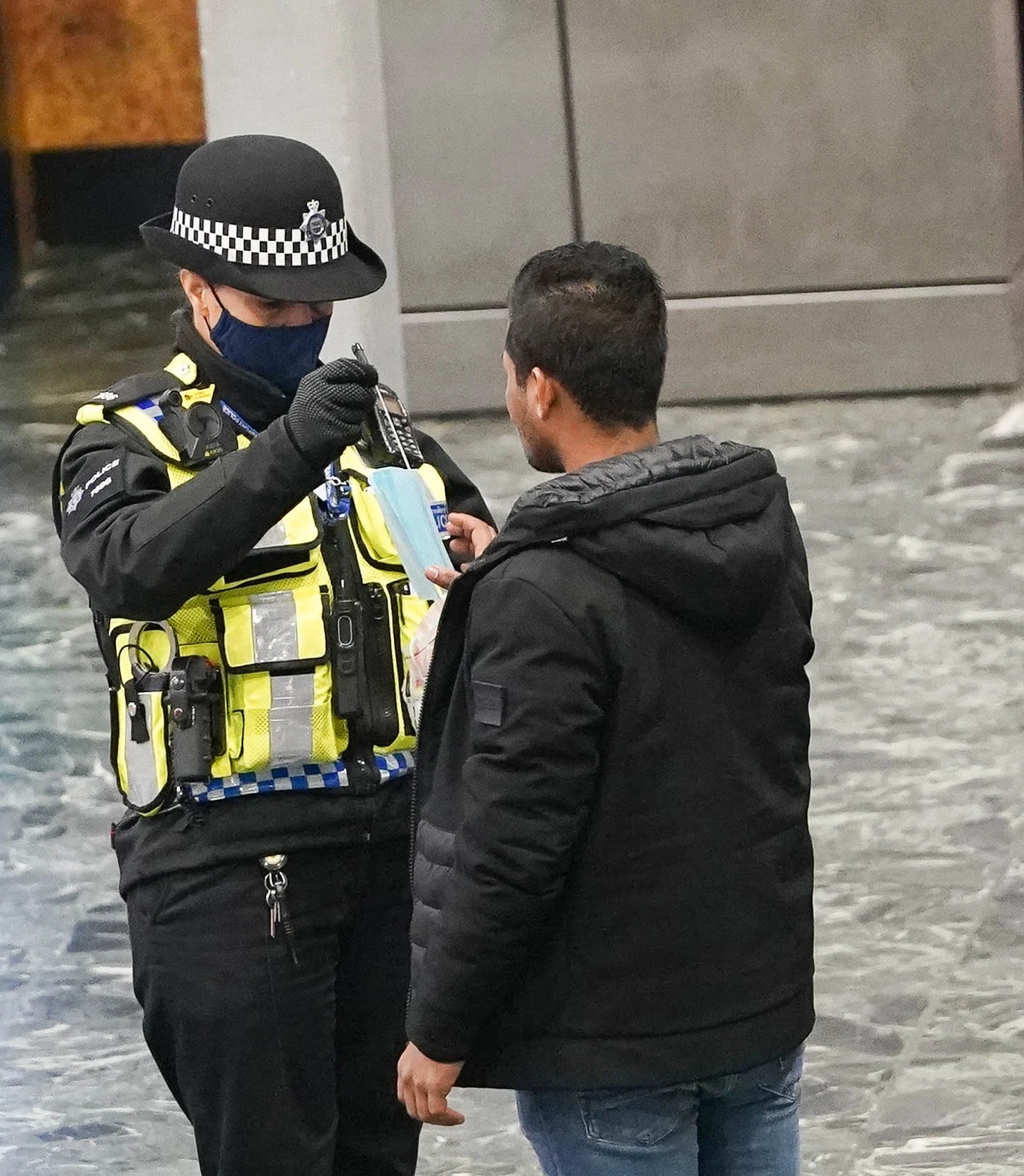 His plea came as worried hospitality chiefs warned that vital Christmas trade is already being blighted by cancellations because of panic over the new mutant strain.

As 22 cases of the variant were confirmed in the UK, the PM vowed there was no need for further restrictions beyond tougher masks rules and border testing.

Instead, the PM said he would “throw everything” to get every adult a third jab by the end of January, deploying the Army to help the NHS in temporary vaccine hubs “popping up like Christmas trees”.

Health minister Gillian Keegan echoed Mariah Carey and said: “All we want honestly for Christmas is for everyone to get jabbed.”

She said the chances of having to put in further restrictions over the festive period were “pretty low” and vowed that “Christmas is on track”.

And in a fillip for booster jabs, Oxford University said: “Despite the appearance of new variants over the past year, vaccines have continued to provide very high levels of protection against severe disease and there is no evidence so far that Omicron is any different.”

The Government’s stance had been countered yesterday by the head of the UK’s Health Security Agency, who urged against people getting together and said working from home was a “good idea”.

Dr Jenny Harries added: “If we all decrease our social contacts a little bit, actually that helps to keep the variant at bay. Being careful, not socialising when we don’t particularly need to, would help.” But Mr Johnson said: “We don’t want people to cancel such events.”

Asked if he agreed with Dr Harries assessment, he added: “So the answer is no. The guidance remains the same, and we’re trying to take a balanced and proportionate approach to the particular risk that seems to be posed by Omicron.”

Yesterday, tough new fines came in for people not wearing a mask on trains, buses or in shops and anyone landing in the UK now has to isolate until a negative day two test result.

No 10 says these measures will only be kept in place until the dangers of Omicron are understood in full and it does not want to tighten them further. Mr Johnson said: “We are not going to be changing the overall guidance, we don’t think that’s necessary.” His spokesman said that Dr Harries “gives advice to the Government, she is not the Government. The public should follow the guidance set out by the Government”.

Vaccine minister Maggie Throup also piled in, saying: “We have set out proportionate and balanced measures which do not include limiting socialising. It is the Government that sets policy and guidance, which is what the public should follow.”

We don’t want people to cancel such events.

The row between ministers and the civil servant came as MPs backed temporary mask and border restrictions by 434 to just 23. But Labour leader Sir Keir Starmer last night urged the Government to go further in restrictions with even tougher border rules.

However, fuming Tory MPs slammed the mask and testing rules. Backbencher Sir Christopher Chope said: “These regulations are part of a scaremongering propaganda campaign on the part of the Government, which is really designed to try to stop or restrict social interaction between social animals who happen to be living in the United Kingdom.

“They’re designed to suppress freedom of the individual and suppress social contact, and they’re doing that through unreasonable fear-mongering.”

Tory backbench boss Sir Graham Brady said there were serious concerns about the “efficacy of what is being proposed” — and warned against “mission creep”. Craig Mackinlay blasted what he described as the madness of moving through cycles of restrictions, vaccines, freedoms and back again. He said: “We need to move back to a world where we trust people.”

Sir Desmond Swayne warned that there could be another “pingdemic” that would hammer enterprises across the country. Former health minister Steve Brine accused ministers of pushing a “narrative that is causing Christmas parties to be cancelled”.

And Steve Baker accused ministers of “taking the path to hell” by extending Covid restrictions into next year. Last night, UK Hospitality chief Kate Nicholls also raised the alarm over people being scared away from pubs and restaurants.

It is important to remember that hospitality operators have invested significantly to ensure the safety of staff and customers, focusing on better ventilation, hygiene and sanitation.

She said: “It is important to remember that hospitality operators have invested significantly to ensure the safety of staff and customers, focusing on better ventilation, hygiene and sanitation — measures which Sage recommend are the most effective of infection control.

“This means hospitality venues will be far safer places to socialise with family and friends this Christmas than at home.”

Figures released yesterday showed that there were 39,716 new infections in the previous 24 hours, while 159 people had died within 28 days of a positive test. 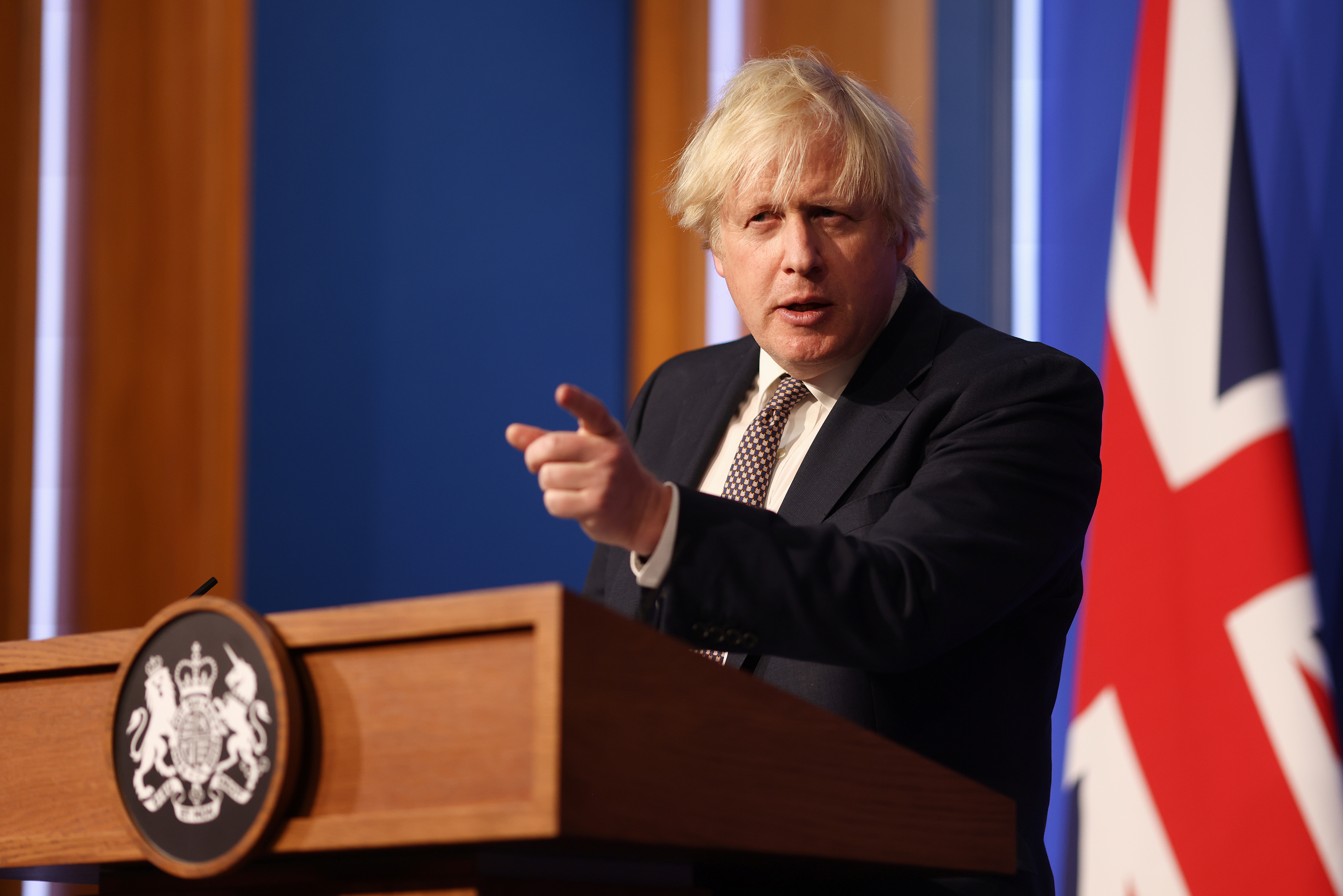 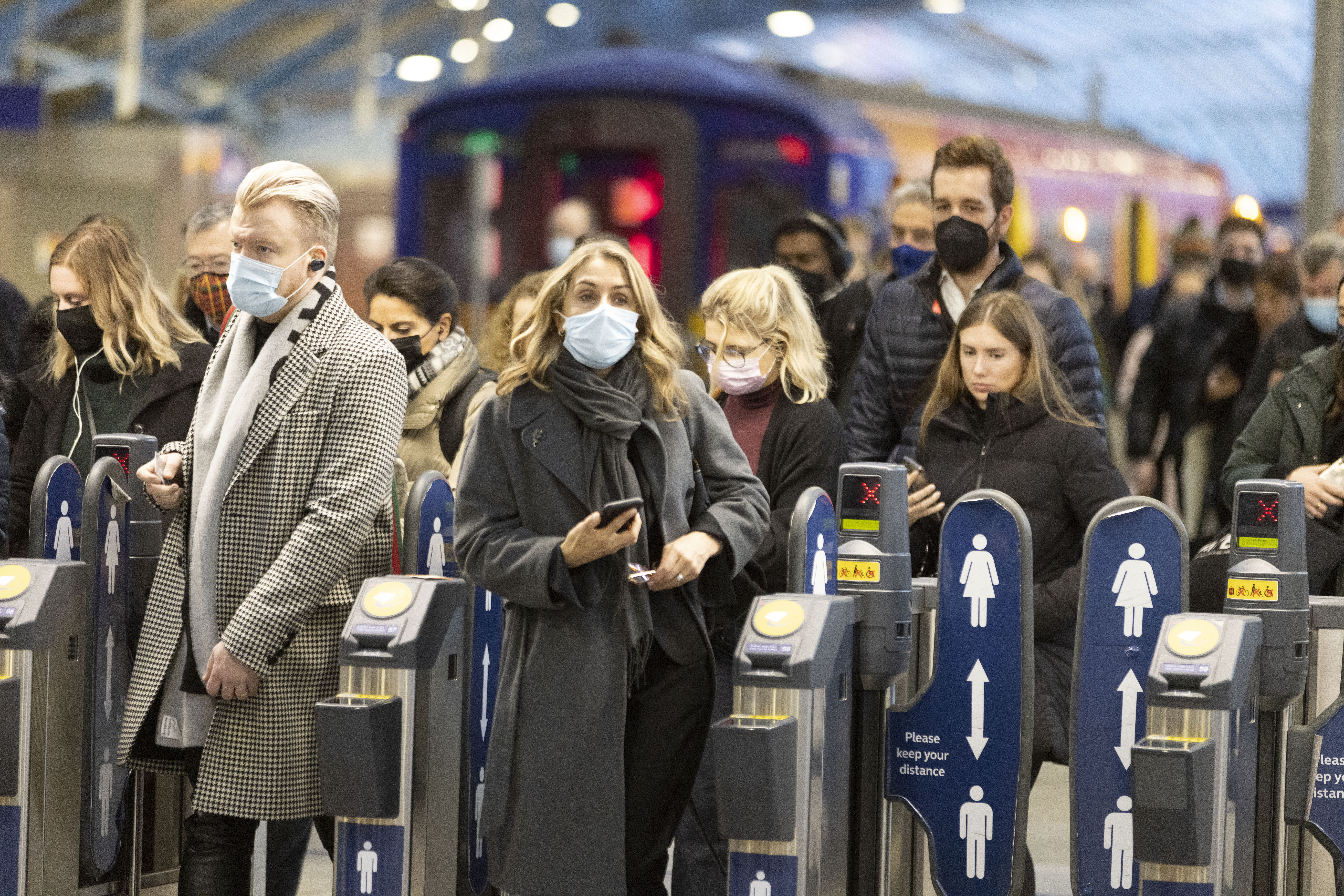 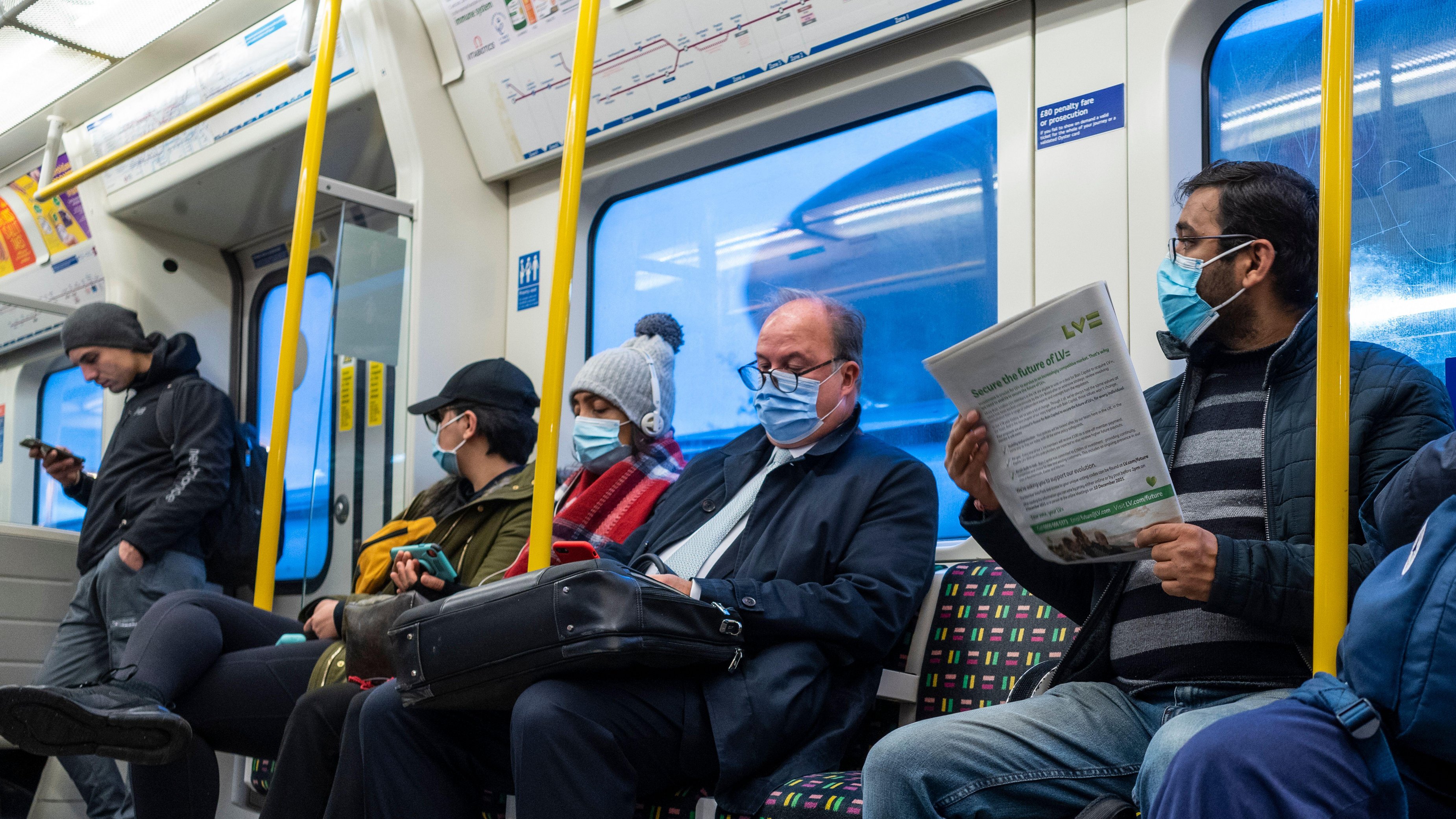 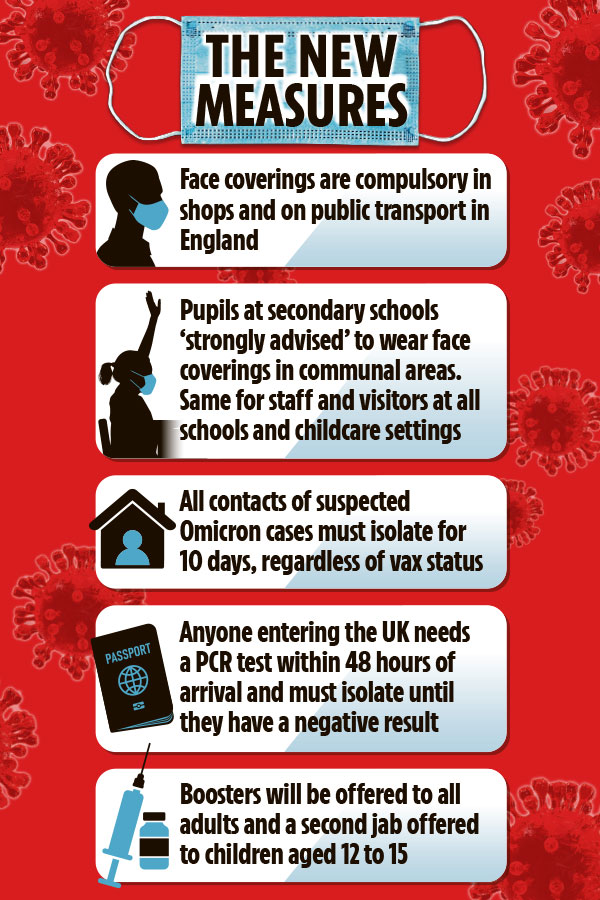