The PM discreetly travelled this morning in a second surprise trip to the war-torn country since Russia first launched its brutal invasion. 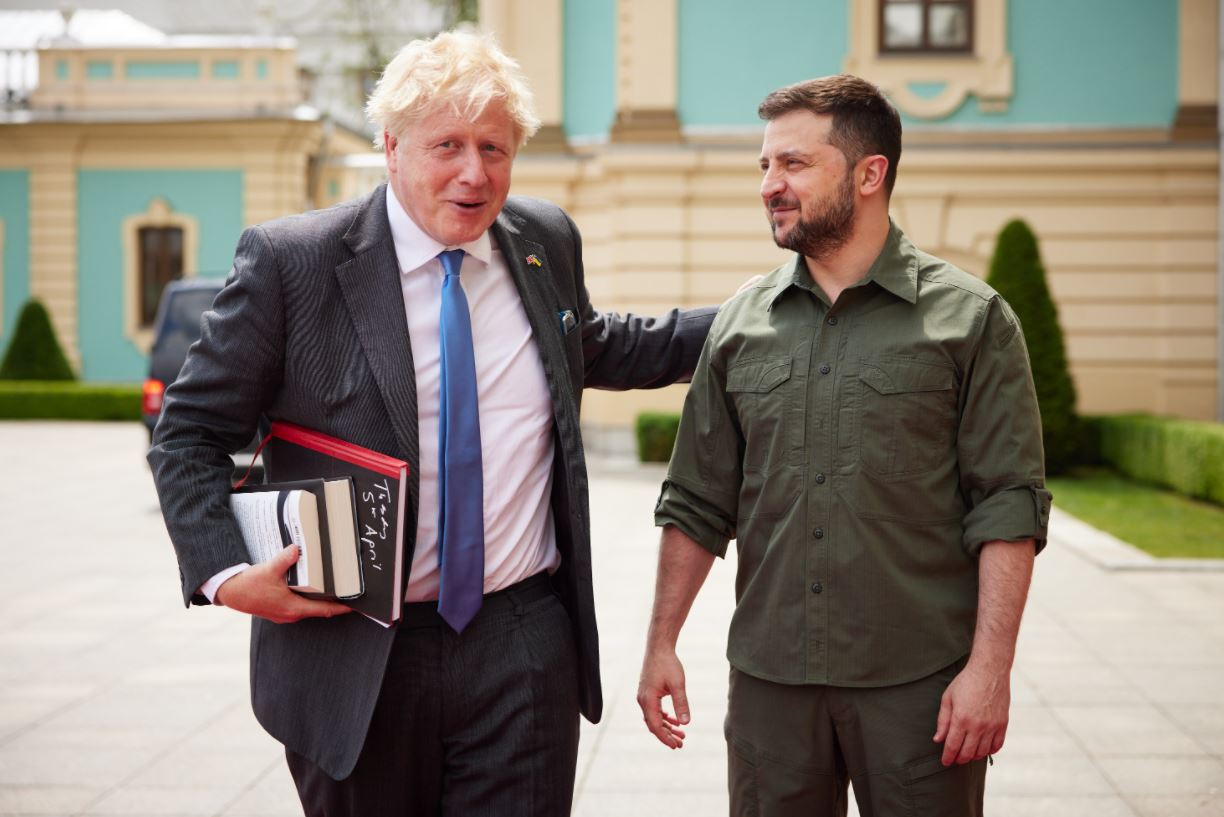 Mr Johnson confirmed the trip in a tweet picturing him meeting his his counterpart and wartime leader.

Downing St later revealed the meeting in Kyiv was to firm up a major new training programme for Ukrainian forces.

They claimed up to 10,000 brave Ukrainian soldiers would be trained every 120 days.

Mr Johnson said: "My visit today, in the depths of this war, is to send a clear and simple message to the Ukrainian people: the UK is with you, and we will be with you until you ultimately prevail. 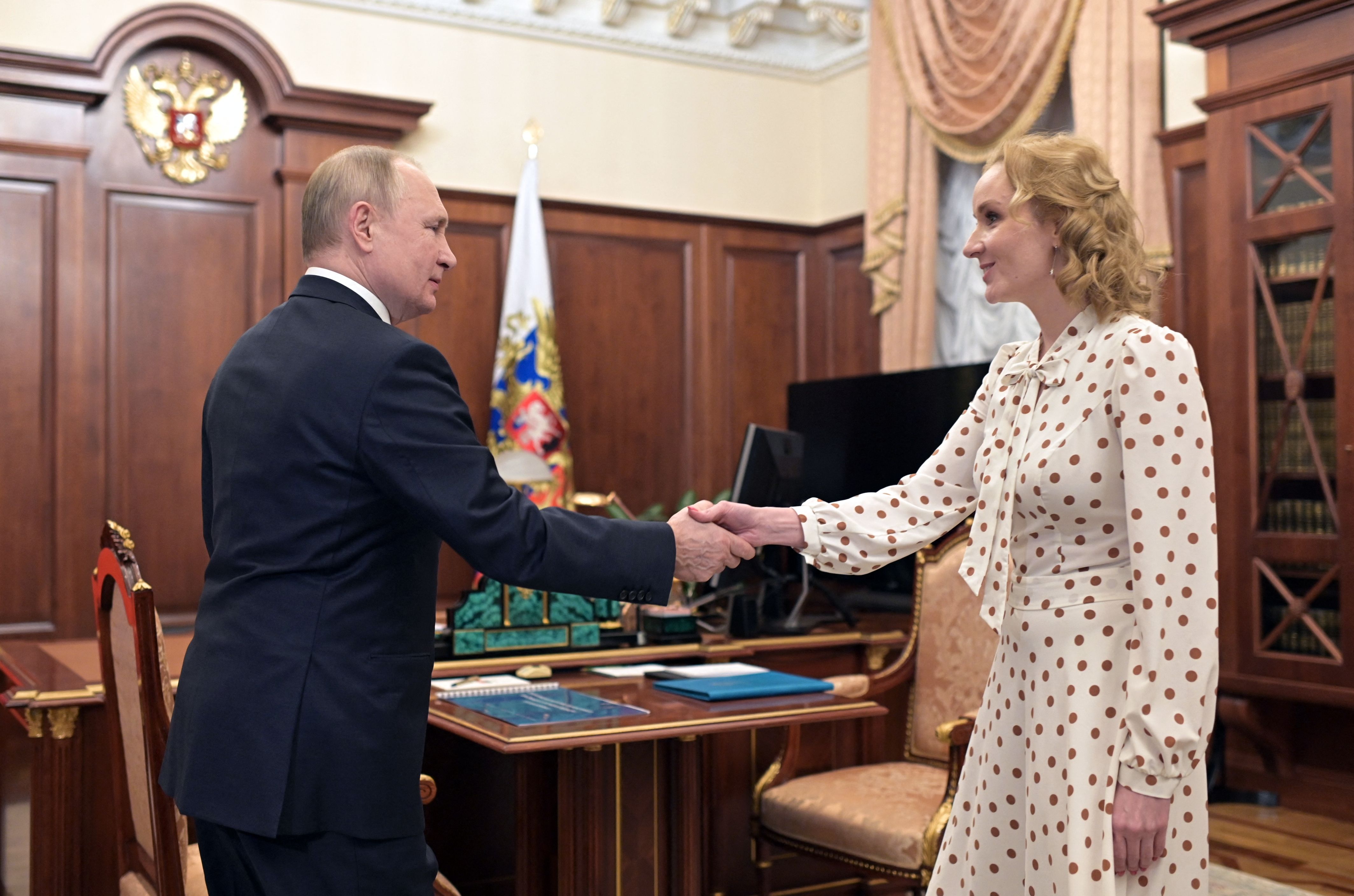 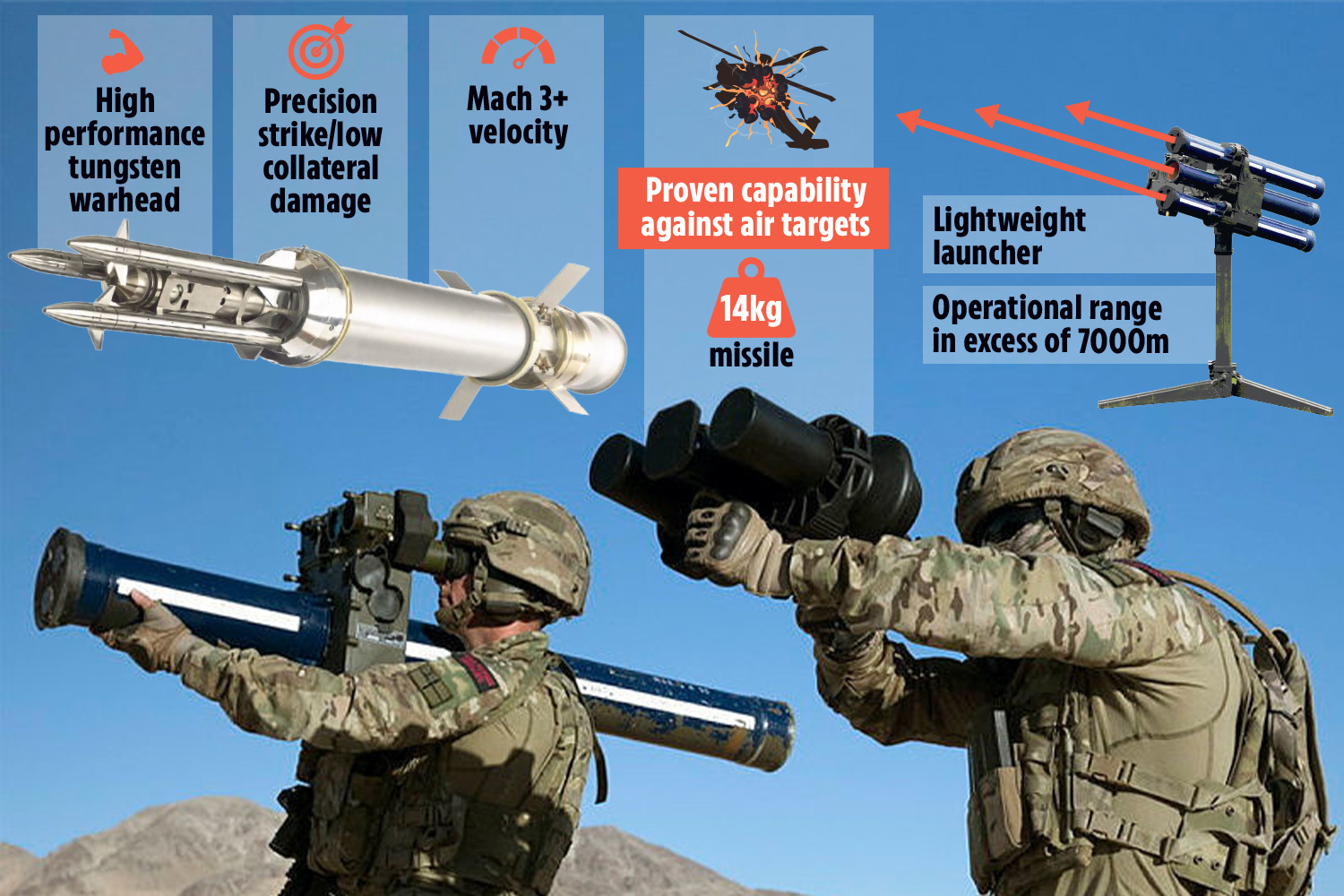 Britain to send 3,000mph missiles to Saudi Arabia as Ukraine begs for weapons

“As Ukrainian soldiers fire UK missiles in defence of your nation’s sovereignty, they do so also in defence of the very freedoms we take for granted.

“That is why I have offered President Zelenskyy a major new military training programme that could change the equation of this war –harnessing that most powerful of forces, the Ukrainian determination to win.

“Two months on from my last visit, the Ukrainian grit, determination and resilience is stronger than ever, and I know that unbreakable resolve will long outlive the vain ambitions of President Putin."

President Zelenskyy said: "Many days of this war have proved that Great Britain's support for Ukraine is firm and resolute. Glad to see our country's great friend Boris Johnson in Kyiv again."

Disabled easyJet passenger falls to his death at Gatwick Airport

The pair have become firm friends during the conflict as Britain led the West in staring down Putin and supplying Ukraine.

President Zelenskyy even recently waded into Westminster politics to cheer that his "true ally" had not been toppled by Tory rebels.

Mr Johnson was due to be speaking at a Red Wall Tory conference in Doncaster today but decided to see his close ally instead.

The trip was closely guarded and Downing Street had refused to reveal the PM's whereabouts this morning.

Last time the PM went to Ukraine in April he travelled only with a few members of his private office and close protection officers.

No10 later confirmed the operation included trains, planes and cars.

Andriy Yermak, head of the Office of the President of Ukraine, tweeted: "Today, together with Volodymyr Zelensky, the Office and Government team, we met with our good friend and ally, Boris Johnson.

This is a breaking news story…