BORIS Johnson has claimed riding his bike on the pavement is the naughtiest thing he’s ever done.

The PM was pushed to match predecessor Theresa May’s legendary confession during the 2017 election
campaign of running through “fields of wheat” as a child. 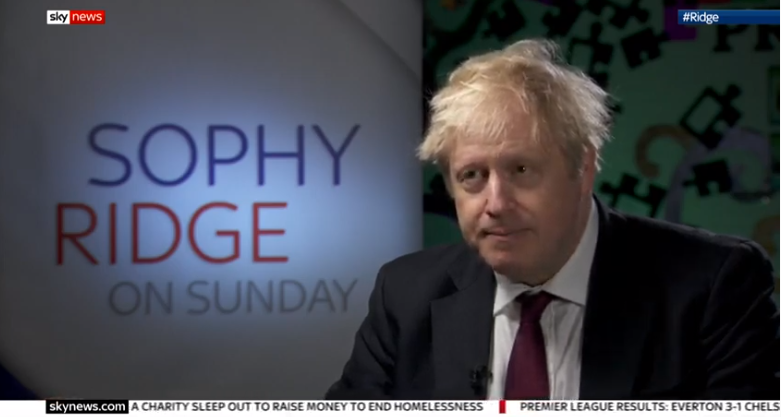 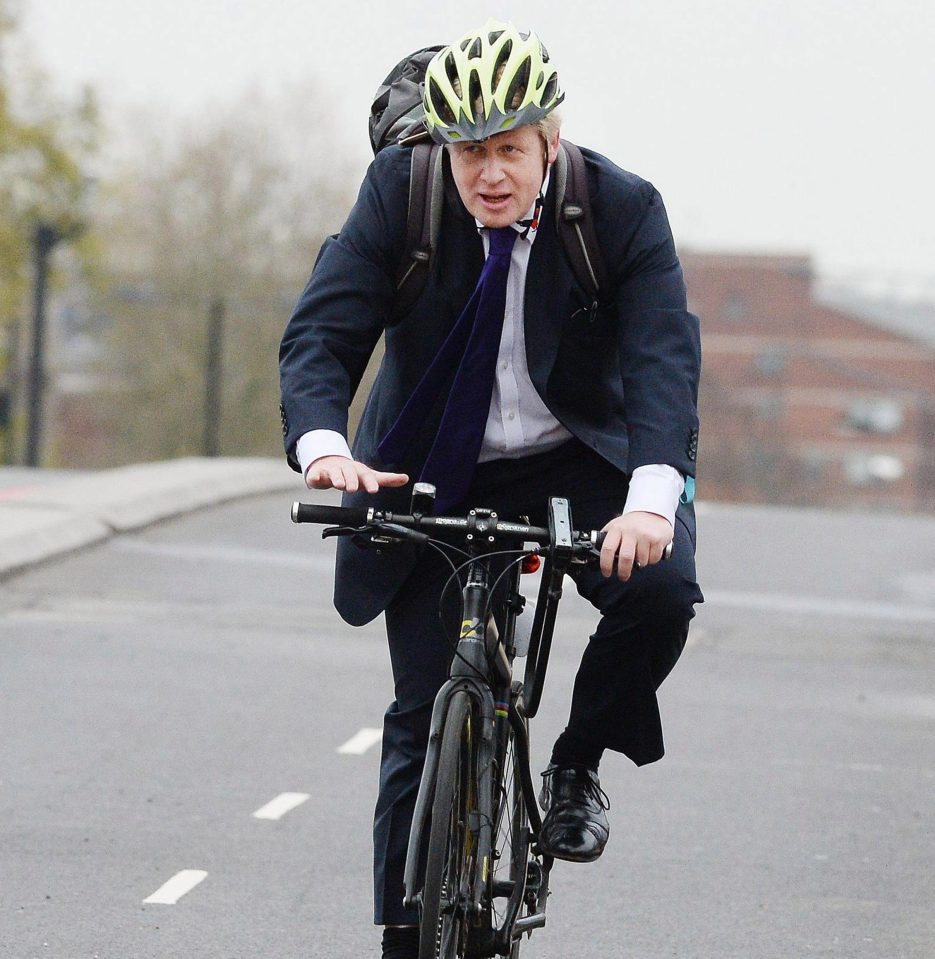 However, when Mr Johnson, who has previously hit the headlines for extra-marital affairs, was pressed on whether this really was his biggest misdemeanour, he insisted had only been asked for "the naughtiest thing I was prepared to admit to".

Aside from steamy flings, Boris also admitted to taking cocaine while studying at Oxford University.

I may sometimes when I was riding a bicycle every day not always have obeyed the law when cycling on the pavement. I might sometimes have scooted up on it.

He revealed his dabble with class A drugs in 2008 – joking that he had been offered coke once, and that he sneezed and thought it was “icing sugar”.

But asked by the BBC in June, he said: “It was a single inconclusive event that took place when I was a teenager and which I have extensively described already.”

Mr Johnson has faced repeatedly grillings on his private life with opposition leaders often using his refusal to answer questions as a display of untrustworthiness.

The PM has been married twice but both have ended in divorce as a result of his affairs with other women.

Boris wed first wife Allegra Mostyn-Owen in 1987 after they met at Oxford, but split when he had an affair with Marina Wheeler.

She married him in 1993, but first caught him out over his relationship with society writer Petronella Wyatt.

He had a four-year affair with “Petsy”, daughter of the late Labour grandee Lord Wyatt, while he was editor of The Spectator and she was one of his columnists.

Furious Marina threw him out of their home in Highgate, North London, but later took him back.

However, his affairs did not end there. Pals said the Petsy affair overlapped with his romance with Anna Fazackerley, a journalist on the Times Educational Supplement.

But his unlikely love life blew up again when he fathered a lovechild with arts consultant Helen Macintyre in 2009.

Marina chucked him out again – only to take him back once more.

But she eventually divorced him and Mr Johnson is now in a relationship Carrie Symonds. 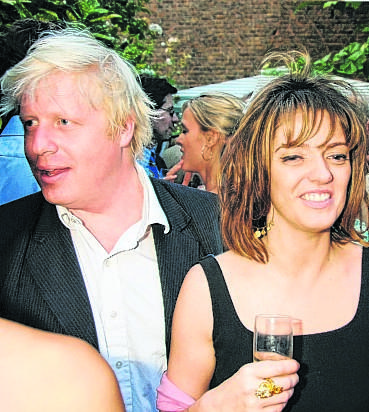 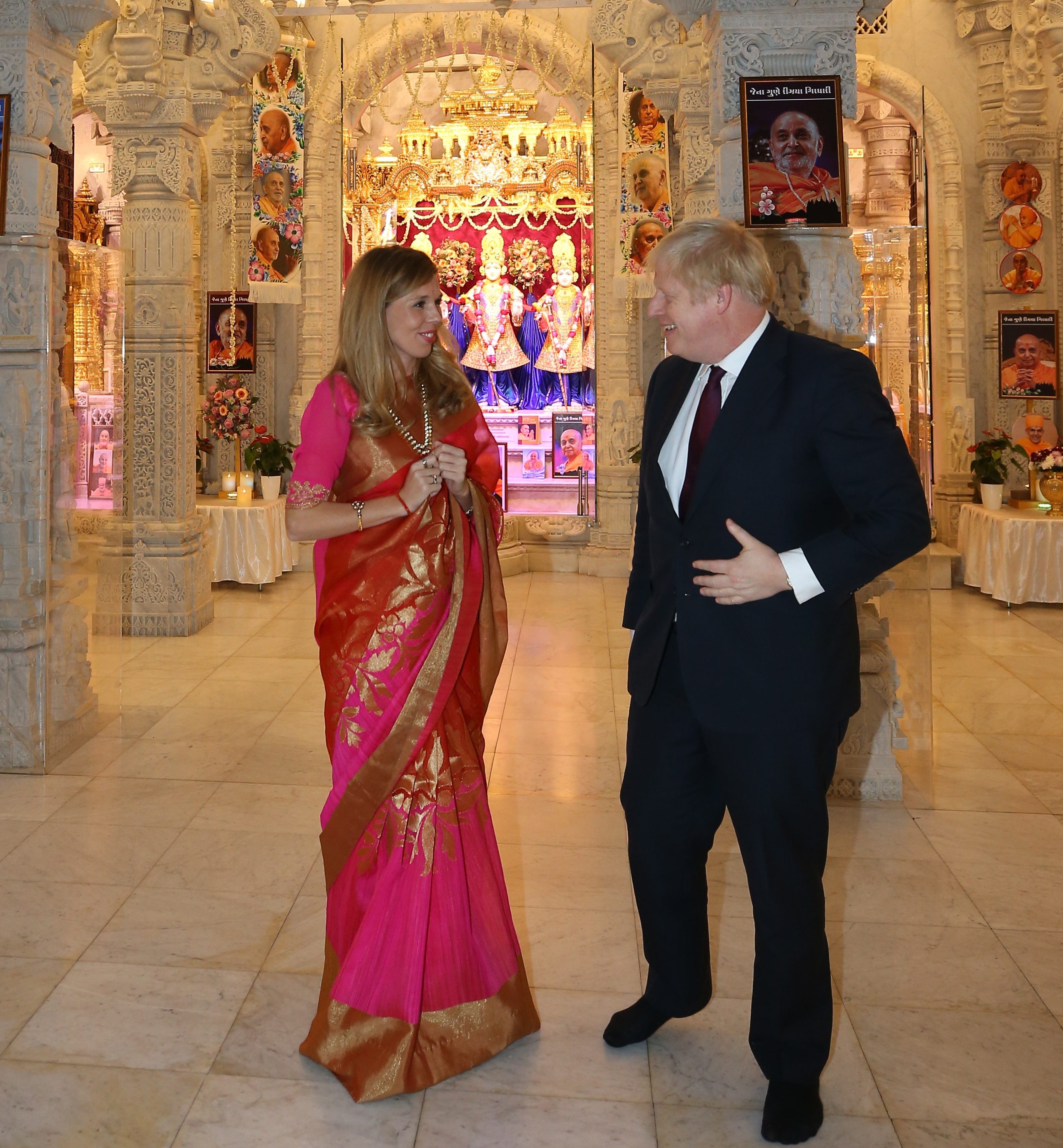