BORIS Johnson has said he can’t promise schools will reopen after Christmas after experts warned the new Covid strain is more easily spread among kids.

A Sage subcommittee warned today the new strain may be more easily spread among younger children. 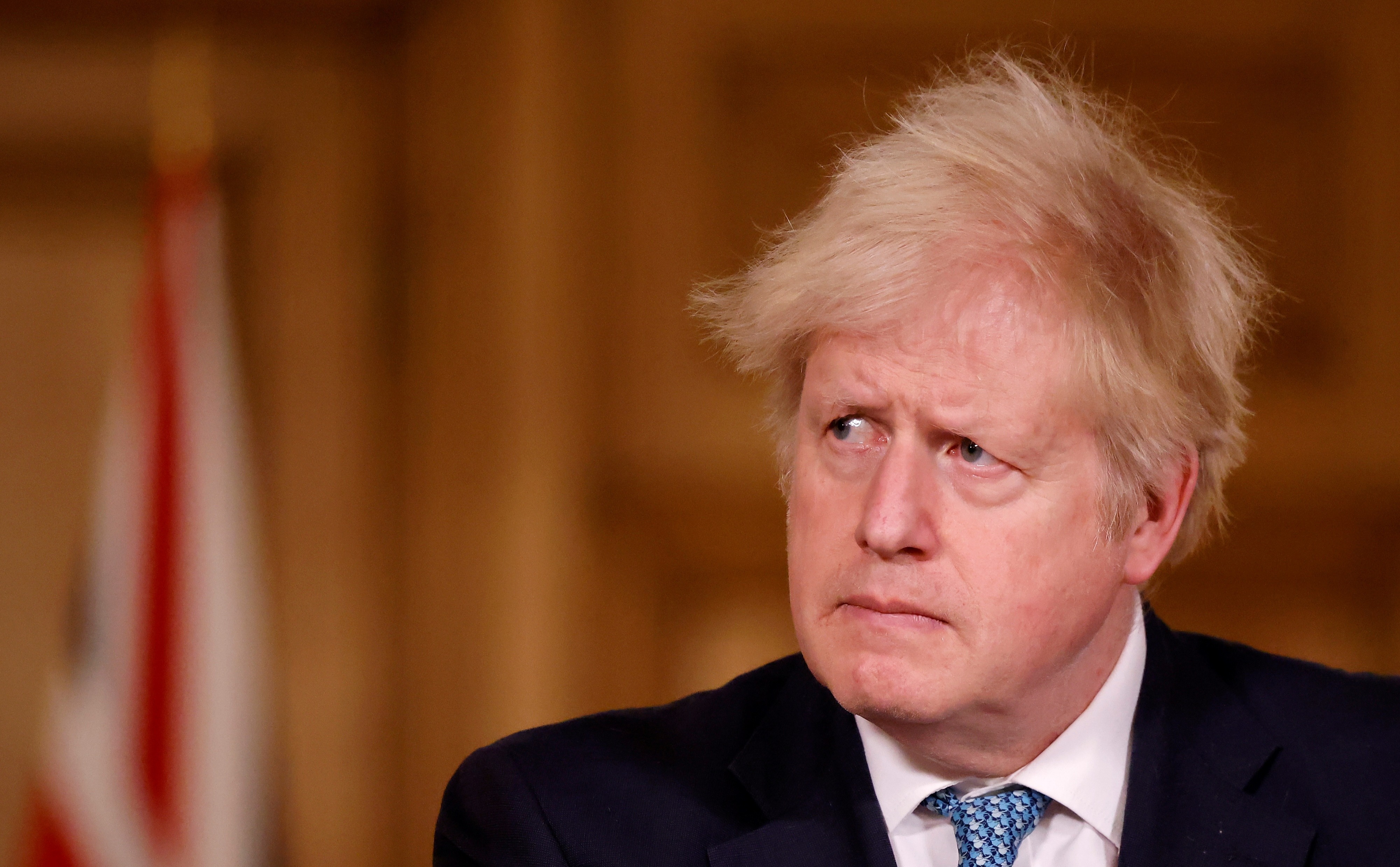 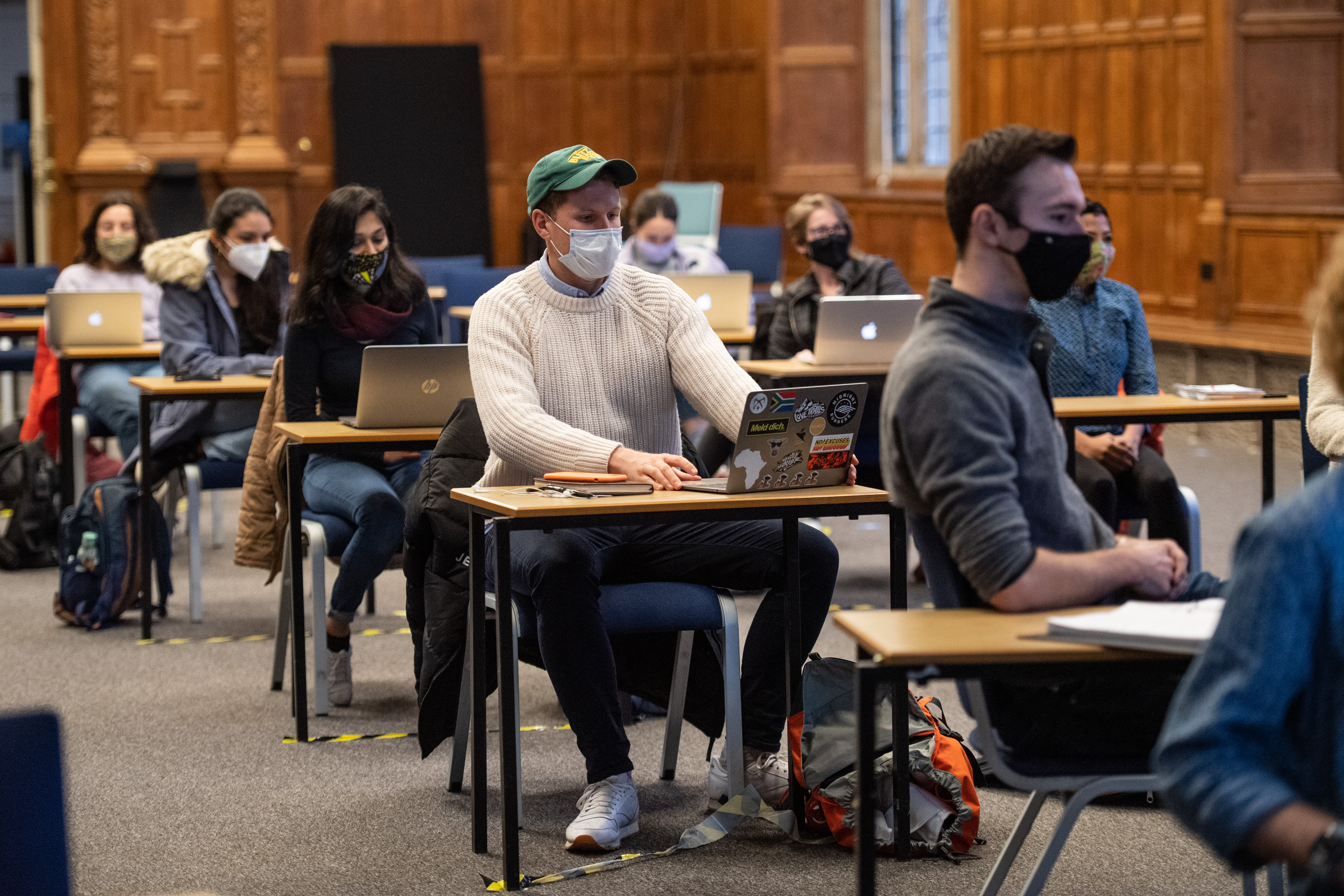 Chief Scientific Adviser Sir Patrick Vallance said tonight that more measures may be needed to get a grip on the virus.

Sir Patrick warned of the new mutant strain ripping across the nation: "It's more transmissible, we've absolutely got to make sure we've got the right level of restrictions in place.

"I think it is likely that this will grow in numbers of the variant across the country, and I think its likely therefore that measures are going to need to be increased in some places, not reduced."

Cases in London have doubled in the last week alone, it was confirmed today.

Prime Minister Boris Johnson was unable to commit to all kids returning to school as planned in January.

Johnson would only say tonight that he wanted to get schools back "if we possibly can".

The PM told the nation tonight: "I think the most useful thing I can tell you at this stage is obviously if we possibly can get schools back in a staggered way at the beginning of January, the way that we have set out.

"But obviously, the commonsensical thing to do is follow the path of the epidemic as we showed last Saturday and keep things under constant review.

"It is very, very important to get kids and keep kids in education if we possibly can."

Boris faces a nightmare before Christmas today as:

The PM appeared this evening alongside Transport Secretary Grant Shapps, just days after his national address on Saturday.

News of the mutant strain – which Health Secretary Matt Hancock said was "out of control" – has spooked other nations, who have shut the borders with the UK today and cancelled flights.

Hancock caused further dismay yesterday, after he suggested Tier 4 rules could stay in place for months – until the vaccination is rolled out to the most vulnerable people. 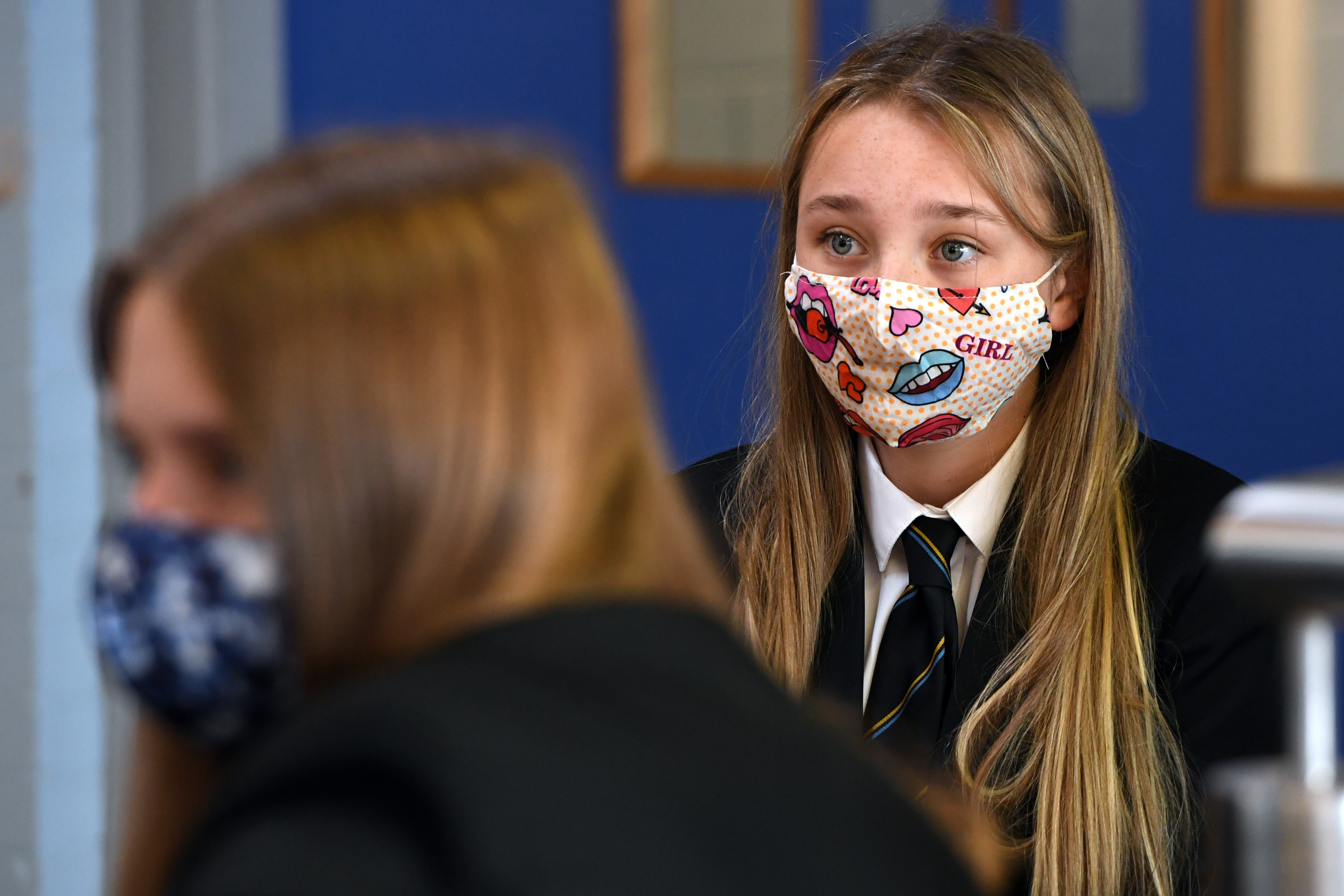 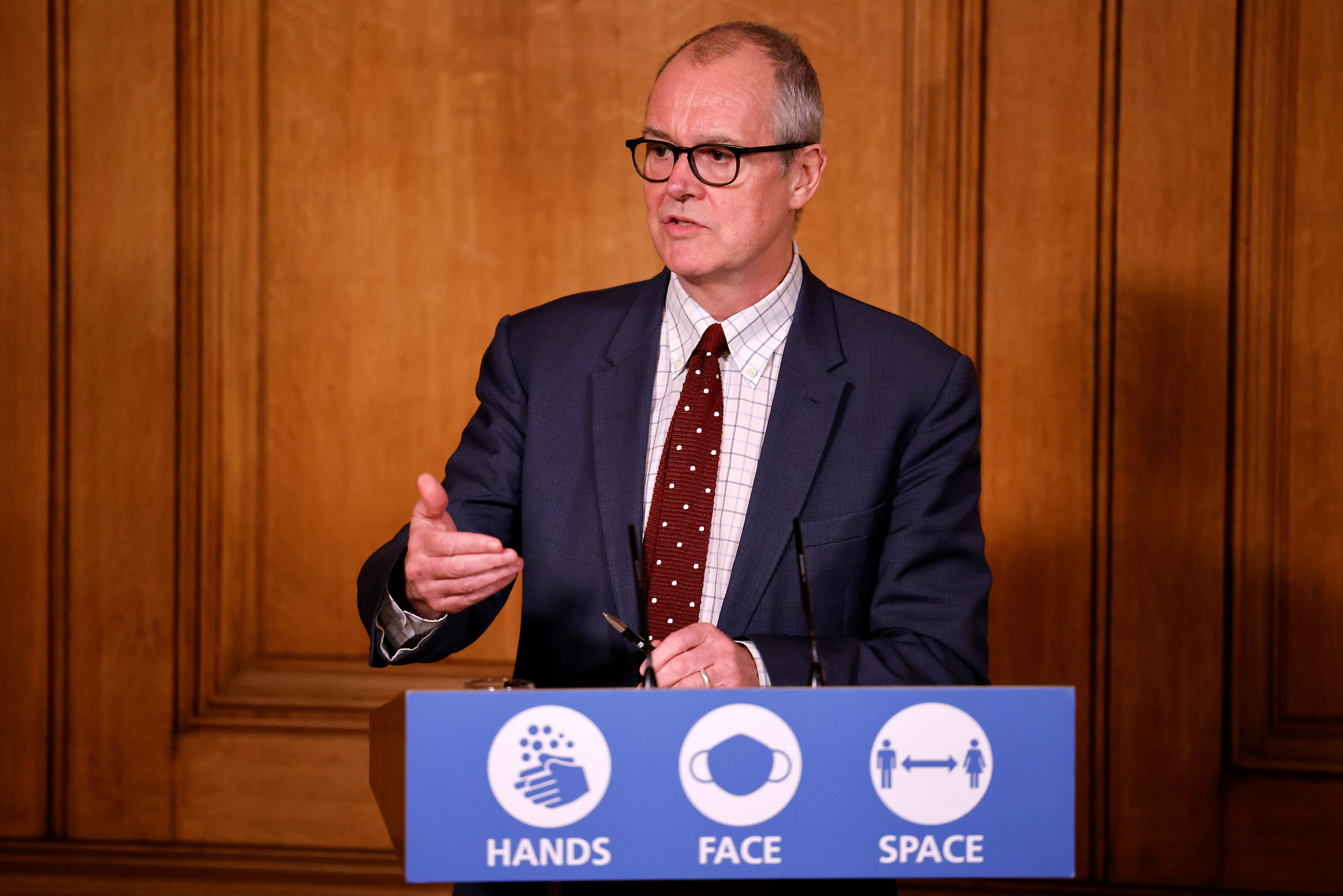