BORIS Johnson will hold a press conference tonight as the June 21 lockdown lift is set to be delayed by a month.

Fears over rising cases of the Indian Covid variant mean 'Freedom Day' will be pushed back. 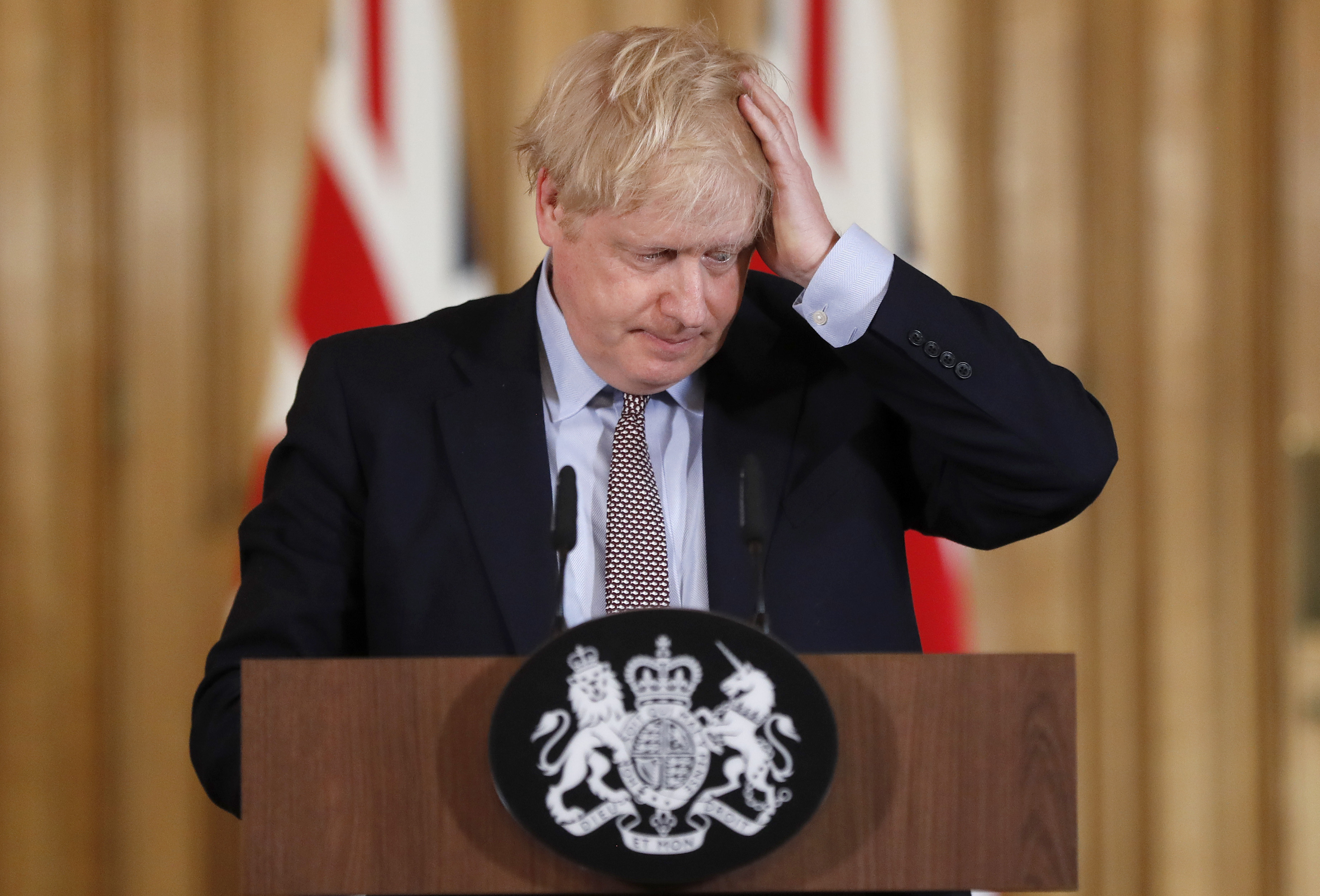 The Prime Minister will this evening address the nation in a Downing Street press briefing.

What is Boris Johnson expected to say in his speech?

Boris Johnson is set to delay lockdown lifting “freedom day” to July 19 after cases of the mutant Indian strain exploded by 240 per cent in just a week, according to reports.

Under plans drawn up to be announced on Monday, a two-week review will be included meaning Covid restrictions could be dropped on July 5 if hospitalisations stay down.

The delay will be used to work out if the vaccine rollout really means rising cases numbers do not spark a surge in hospitalisations – and it will allow millions more people to be double jabbed.

Under the changes expected to be announced, social distancing rules and the rule-of-six are set to remain in place.

Pubs and restaurants won't be able to open to full capacity, with the number of customers allowed in limited by social distancing rules, and table service remaining.

It will mean still only six people can eat together inside, with gatherings of up to 30 people allowed outside.

The limit on numbers allowed into arenas, cinemas, sporting events and theatres would also stay.

Rules on face masks are expected to remain as they are, meaning they will still be needed on public transport and public venues inside.

Nightclubs, which are all currently shut, would also have to stay completely closed – despite having planned to reopen on June 21.

A return to the workplace would be pushed back, with workers expected to work from home for another month.

Senior government sources have said a cap on the number of people at weddings is likely to remain – after officials from Matt Hancock's health department warned that they could become "super-spreader" events.

A two-week review will be included – meaning Covid restrictions could be dropped on July 5 if hospitalisations stay down.

How can I watch Boris' speech?

The conference will be broadcast at 5pm through various formats.

In addition, The Sun's live coronavirus and politics blogs provided updates and reports on what was said during the briefing.