Boris Johnson and Rishi Sunak are on a collision course over the PM’s big-spending promises amid rising fears over the UK’s debt mountain and inflation.

The Chancellor is believed to be increasingly alarmed about the commitments being made – with claims that the PM announced a huge effort on climate change at the G7 summit without informing him.

There is also an ongoing spat about Mr Johnson’s insistence on sticking to the state pension ‘triple lock’, which could mean the payments rocket this year because furlough and the impact of the pandemic has warped wage figures.

And Mr Sunak is refusing to foot the £200million bill for a national yacht announced by Mr Johnson, according to the Sunday Times.

The tensions could come to a head this week when Mr Johnson, Mr Sunak and Health Secretary Matt Hancock meet to discuss proposals on social care that are expected to cost £5billion a year. 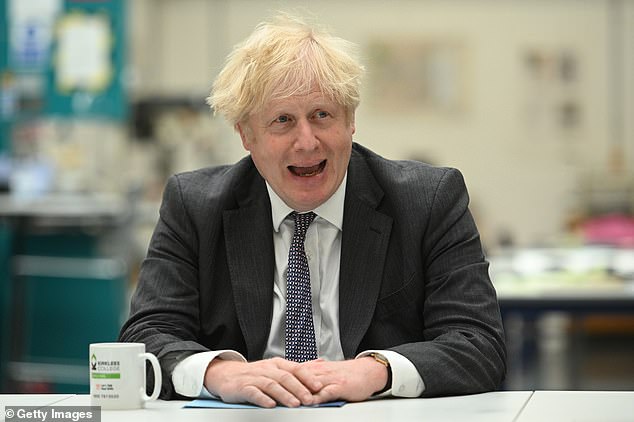 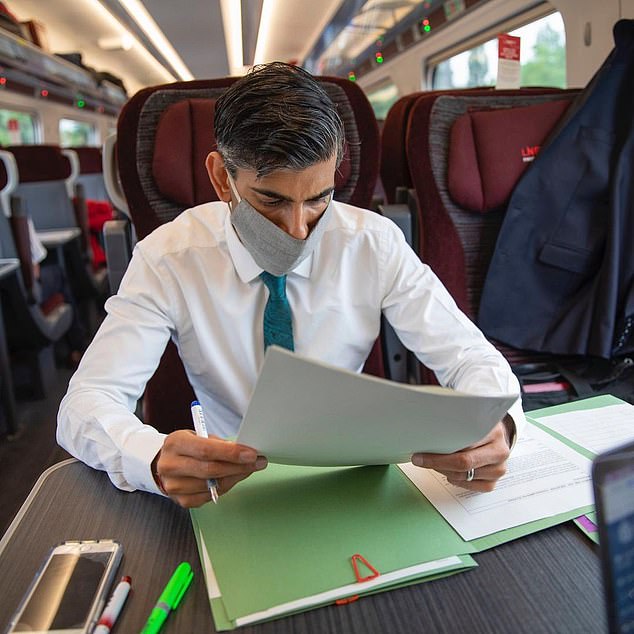 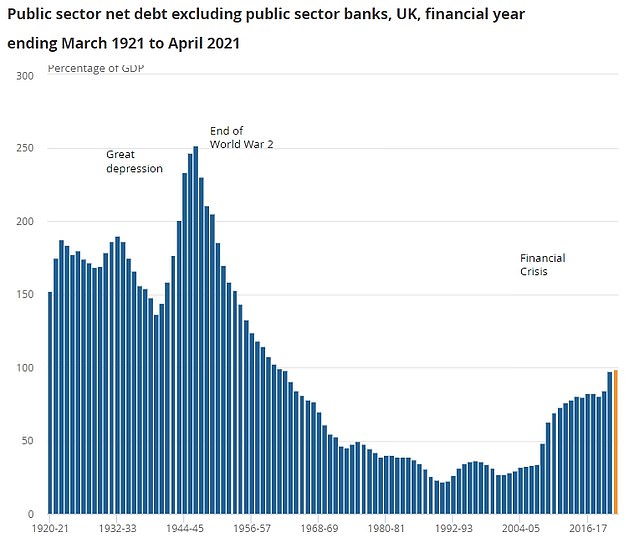 Mr Johnson urged G7 nations to sign up for a ‘Marshall Plan’ to help drive global green growth at the summit in Cornwall, but there was no UK money announce.

Mr Johnson, Mr Sunak and Mr Hancock are due to discuss a long-awaited social care plan on Tuesday, with Mr Johnson apparently backing a £50,000 cap on care costs to prevent people having to sell homes.

However, the chancellor Sunak is expected raise concerns about the potential £5billion a year costs, and the idea that the government can just borrow more to meet the liabilities.

He has already laid out plans for tax rises in the coming years to fill the massive black hole in the government finances, with the national debt mountain now £2.17trillion.

Mr Sunak is said to be open to suspending the triple lock – which means state pensions rise by whichever is higher out of average wages, inflation or 2.5 per cent – or applying it over two years.

But No10 has signalled that it wants the manifesto commitment to stay in place, even though wages falling at the start of the pandemic and now rising sharply due to people coming off furlough is likely to mean a rise of 6 per cent or more.

The Ministry of Defence, the Cabinet Office and the Department of Trade are all reportedly unwilling to foot the bill for the royal yacht.

One official told the Sunday Times the situation was ‘a complete and utter s***show’.

Alarm bells were sounded over inflation last week as it emerged the headline rate has surged above the Bank of England’s target.

The CPI index hit 2.1 per cent in May, up from 1.5 per cent the previous month and above the official 2 per cent goal.

The jump was significantly above the expectations of analysts, who had forecast a 1.8 per cent level.

It comes amid increasing concern that the UK economy – along with the US – is overheating as it bounces back strongly from the pandemic. 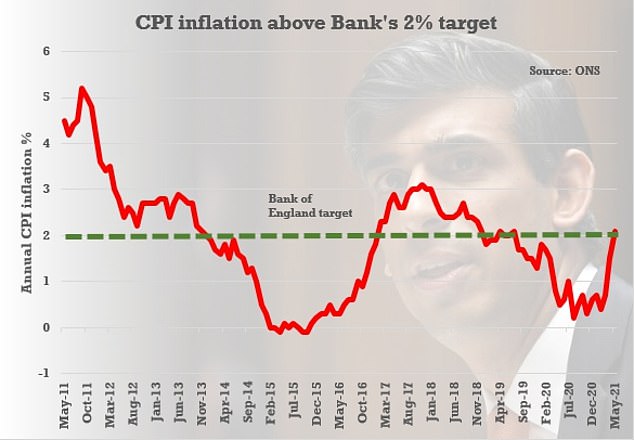 The CPI index hit 2.1 per cent in May, up from 1.5 per cent the previous month and above the official 2 per cent goal

Earlier this month America recorded consumer inflation at 5 per cent, the highest level since 2008, after Joe Biden’s administration pushed through a massive stimulus package.

Rising prices will heighten the pain for struggling families as restrictions continue to devastate whole sectors of the economy.

However, they also pose a huge threat to the government, which is borrowing hundreds of billions of pounds during the crisis and could now face higher interest payments.

Both the Federal Reserve and the Bank of England have insisted that the inflationary pressure will be temporary.

But just last month the Bank said it did not expect the rate to go above its target ‘temporarily’ until the end of the year.