FIVE MS-13 and 18th Street gang members were captured  “in seven days” trying to enter the US disguising themselves amongst the shocking surge of Mexican and Central American migrants and unaccompanied minors.

The claim of the suspicious crossings at Laredo, Texas were made by US Customs and Border Patrol (CBP) Agent Chief Matthew Hudak. 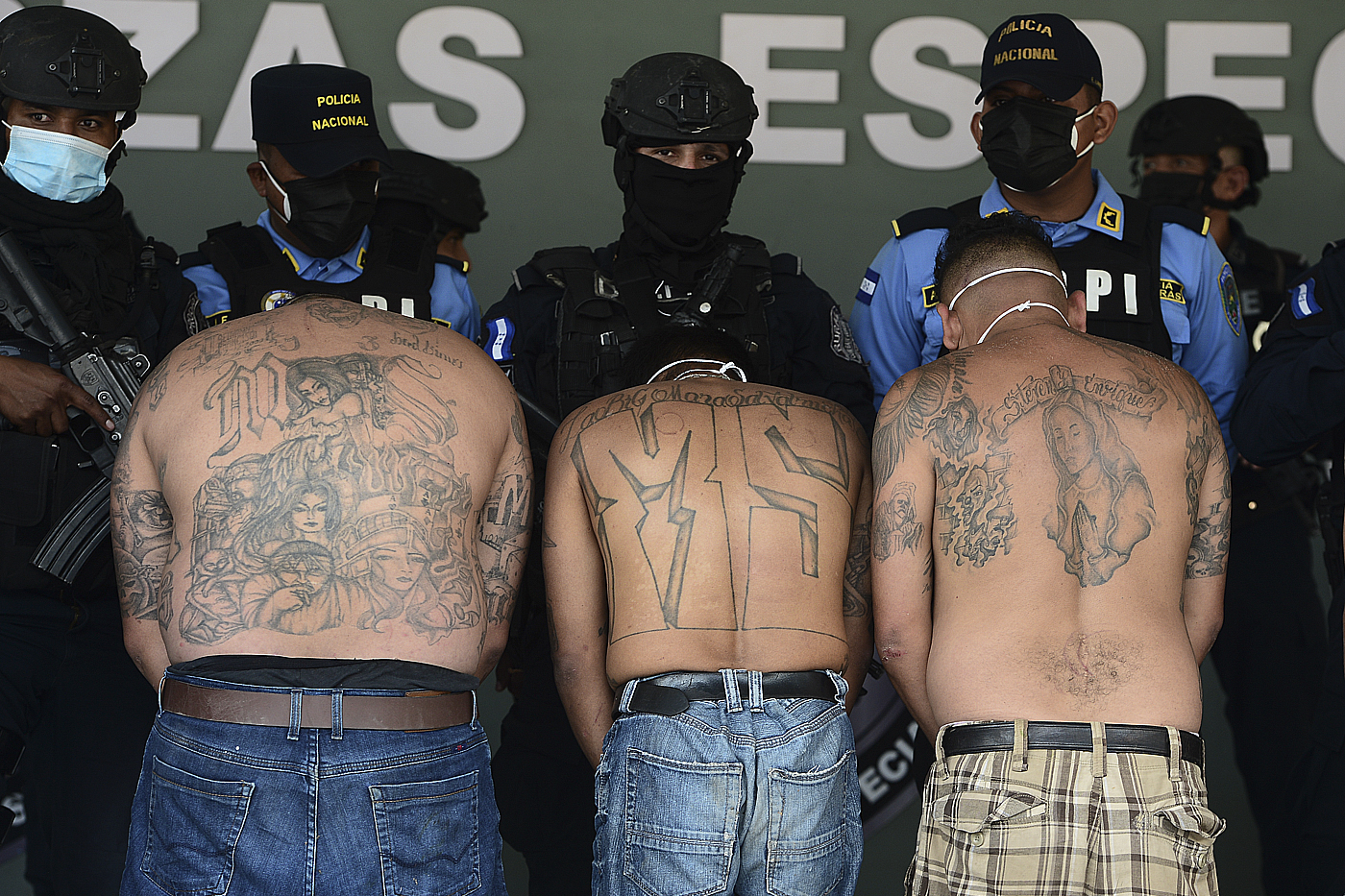 “They attempt to evade arrest by exploiting the influx of migrants attempting to enter our country,” Hudak tweeted on Friday, identifying the specific gangs members’ affiliations to the ruthless El Salvadorian MS-13 and 18th Street syndicates.

Both are gangs with notorious reputations having flexed their influence among Central American immigrant communities throughout Los Angeles and beyond.

MS-13, also known as Mara Salvatrucha, has anywhere between 30,000 and 60,000 members spread across dozens of US states, at least six countries in the Americas and several countries in Europe and live by the credo: “kill, rob, rape, control.”

On April 7, agents in Campo, California confirmed they caught a 28-year-old El Salvadorian man among the five men – three additional El Salvadorians, one Mexican, and one Honduran – trying to scale the border wall as “a documented MS-13 gang member.” 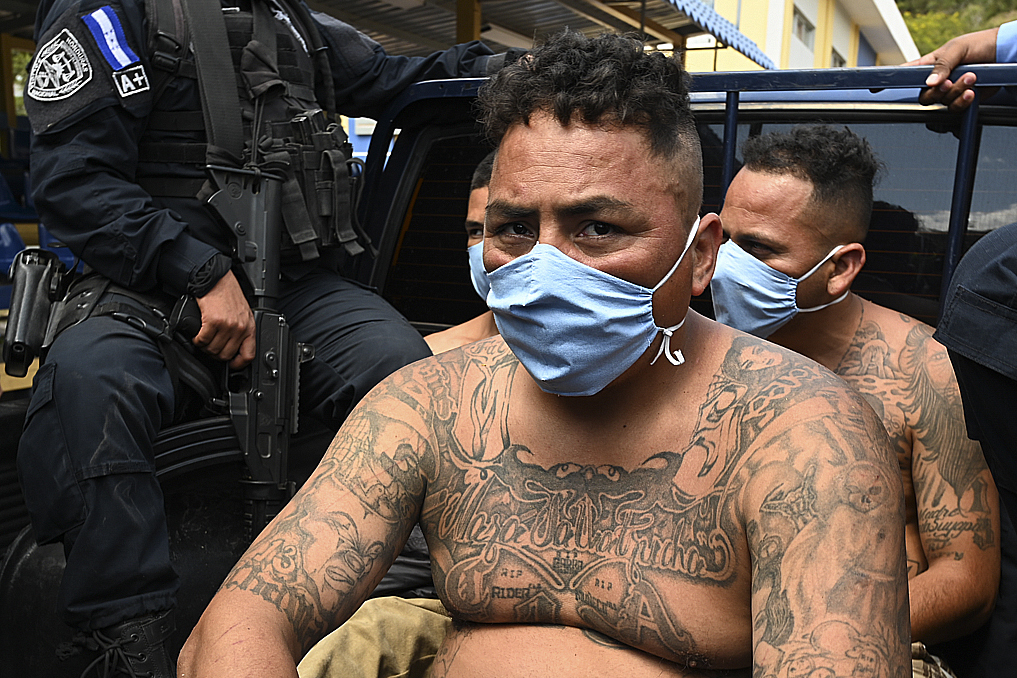 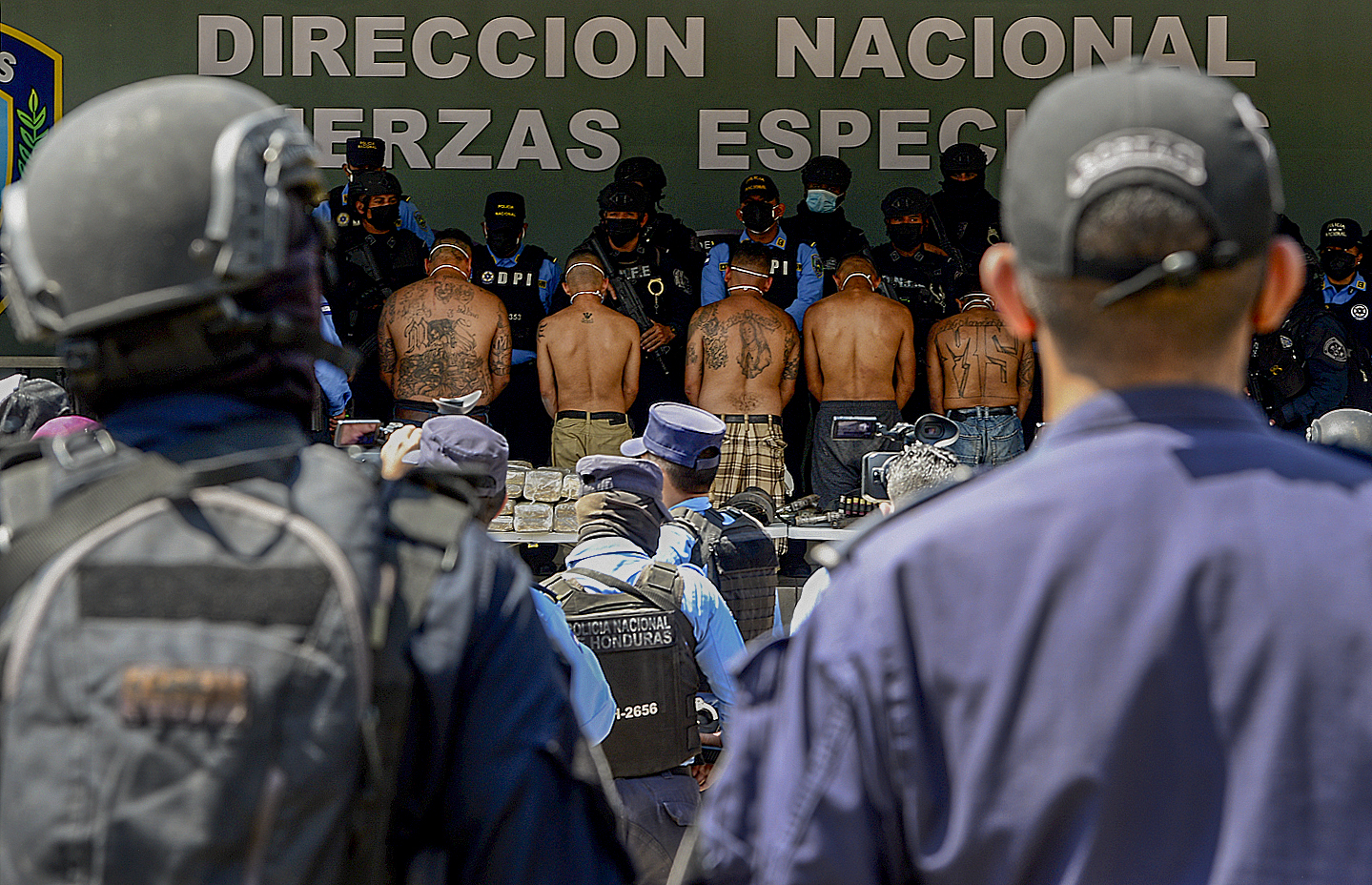 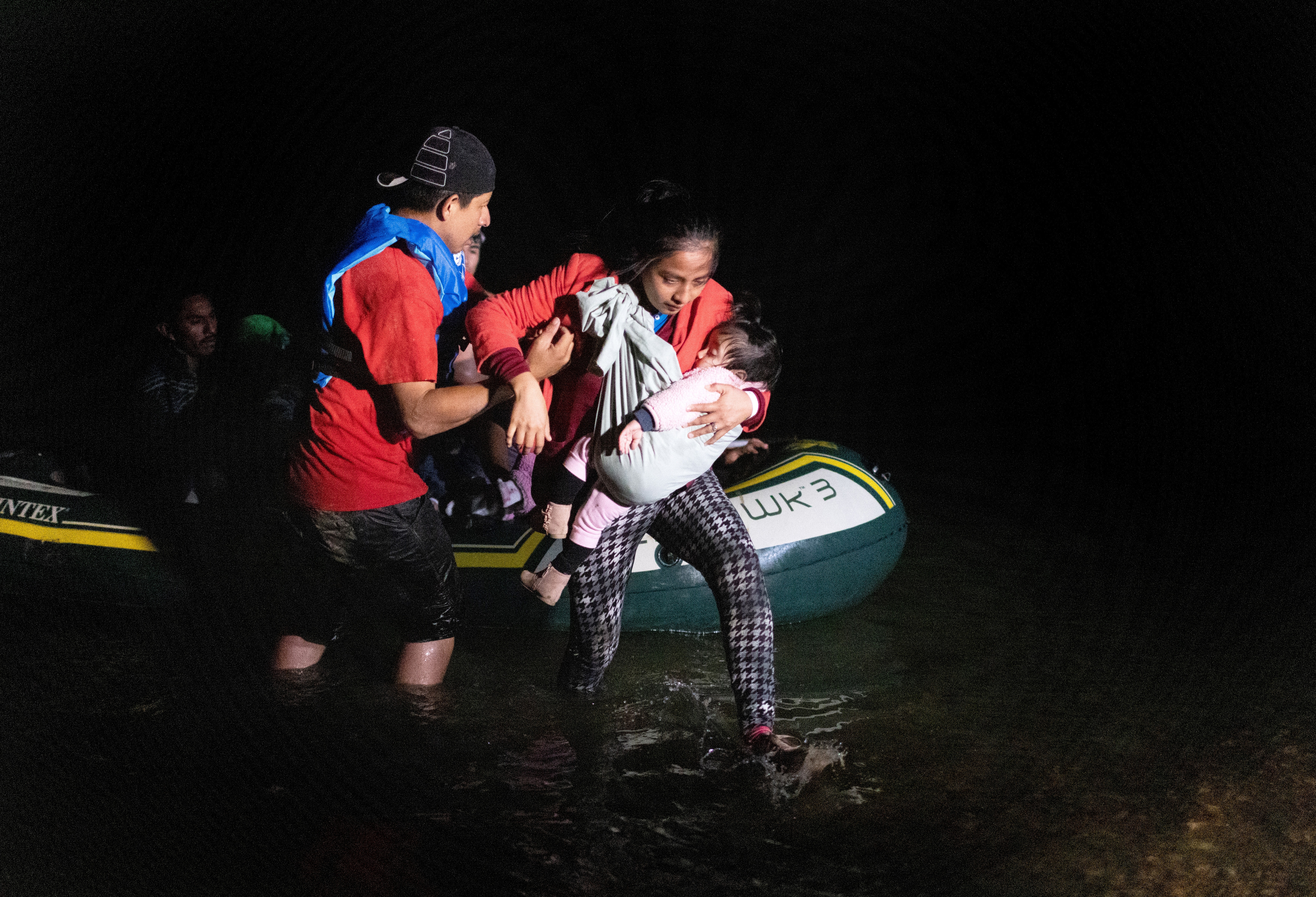 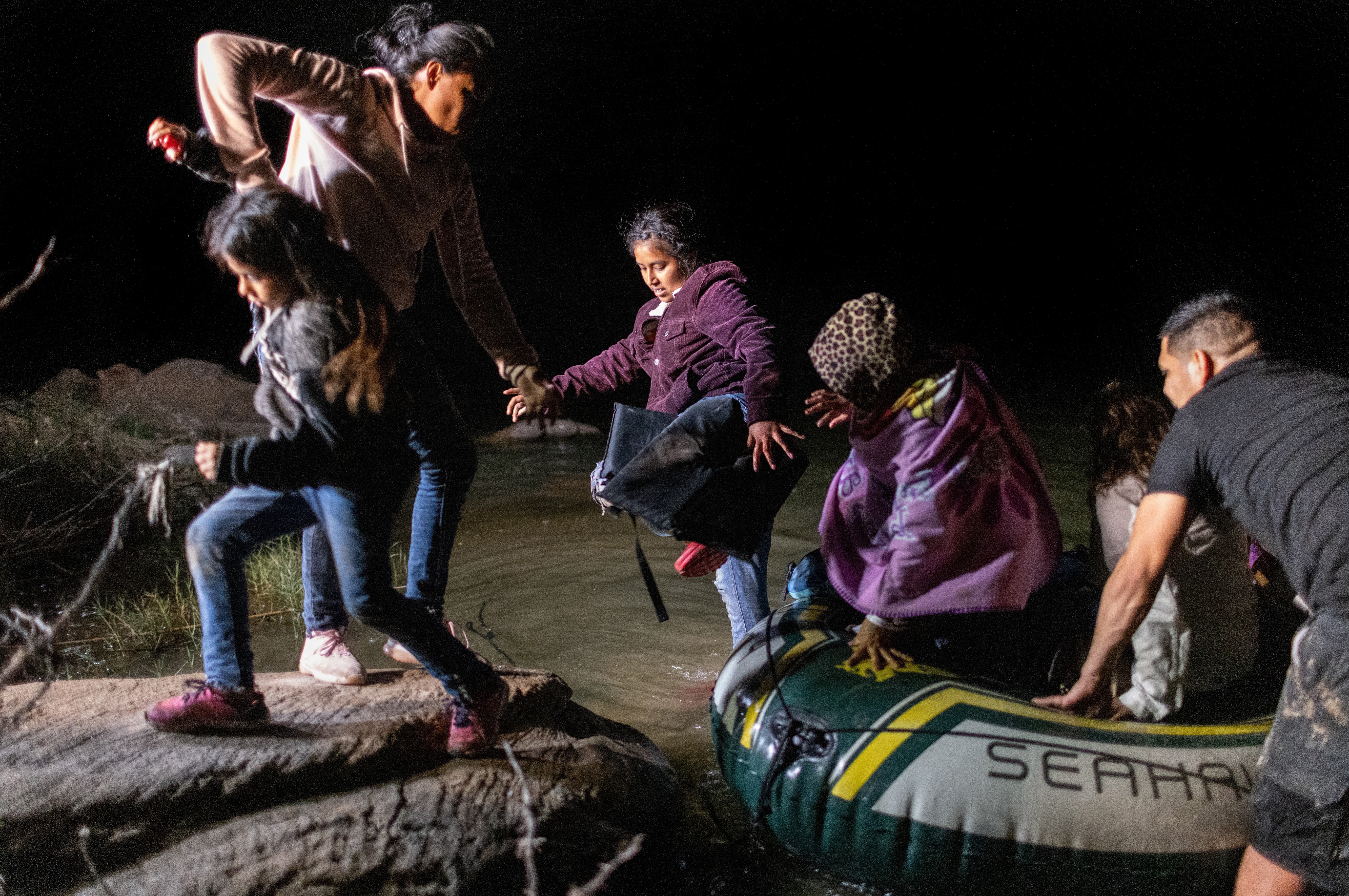 “I’m proud of the great work by our agents arresting this gang member,” said Chief Patrol Agent Aaron Heitke in a statement.  “Their hard work keeps our neighborhoods safe.”

The recent discovery of hardened criminals attempting to capitalize on the border crisis is one of several incidents of national security close-calls.

On Jan 29, Border Patrol confirmed they stopped two unidentified Yemeni men – ages 26 and 33 – who were listed on the FBI’s terrorism watch list from illegally breaching the border crossing at a couple miles from the Calexico Port of Entry on separate occasions.

“Part of the Border Patrol’s mission states we will protect the country from terrorists,” Chief Patrol Agent Gregory K. Bovino said in the statement to the Associated Press. “We can never stop being vigilant.”

During the month of March, the US has seen an influx of “more than 172,000 persons” trying to gain entry at the southwest border – a 71 percent increase from February, according to a Border Patrol release.

Despite the remarkable uptick in migrants trying to make it into the US, a border official remains optimistic that they have the situation under control.

“CBP has experienced an increase in encounters and arrests,” CBP Senior Official. “This is not new.

“Encounters have continued to increase since April 2020, and our past experiences have helped us be better prepared for the challenges we face this year.

“We are committed to balancing the need to maintain border security, care for those in our custody, and keep the American people and our workforce safe.”