PORTLAND police arrested almost 200 people over the Labor Day weekend – and their newly released mugshots tell an interesting story of a city experiencing protests and social unrest for 100 days straight.

Portland authorities arrested 199 people during the Labor Day Weekend alone, with mass arrests stemming from several specific protests and riots in the city. 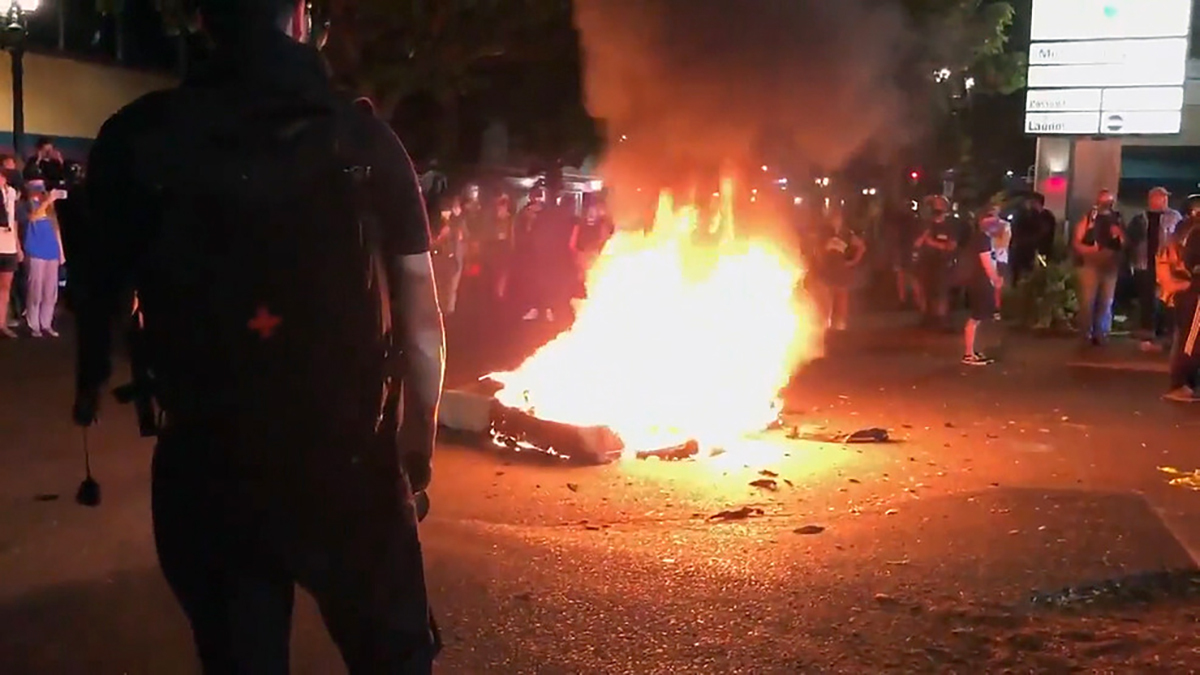 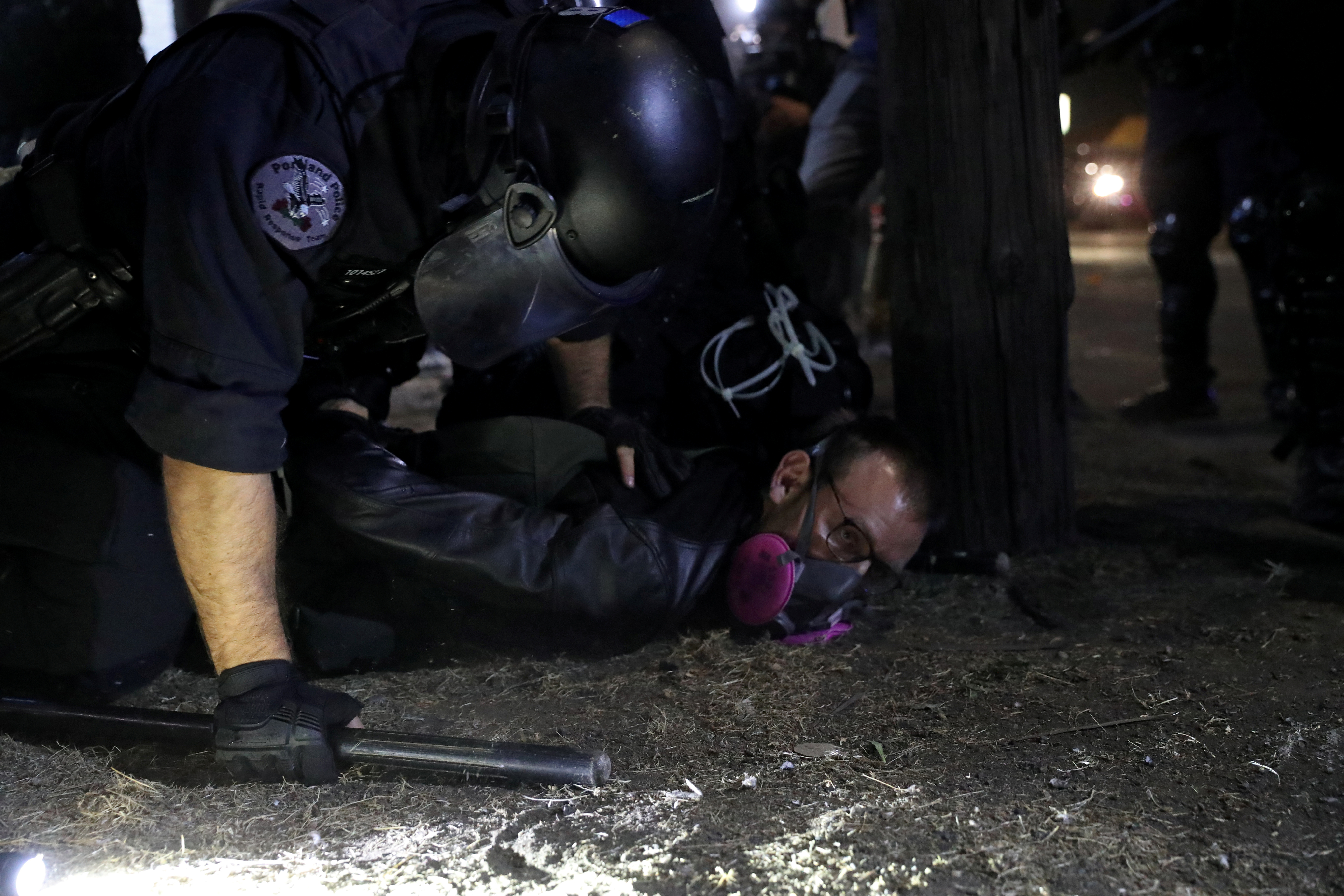 On Friday, Portland police arrested 37 people, including Natalie van Norman, 20, who was arrested, put into an ambulance, and evaded arrest by jumping out of said ambulance only to be taken back into custody.

Police arrived on scene at a march that soon turned violent when protesters began throwing air mail, including mortars, bottles and other objects, at police.

The march headed towards the Portland Police Association (PPA) building that had been the target of various arsonists during the civil unrest the city has seen over the course of more than three months. When marchers arrived at the PPA building, chants of "burn it down" were heard as police warned protesters to clear the area for vehicular traffic.

As police began making arrests, they detained van Norman and brought her to a Portland Fire and Rescue ambulance for a bleeding abrasion on her head. When the ambulance pulled away from the scene, she jumped out of the ambulance and ran. 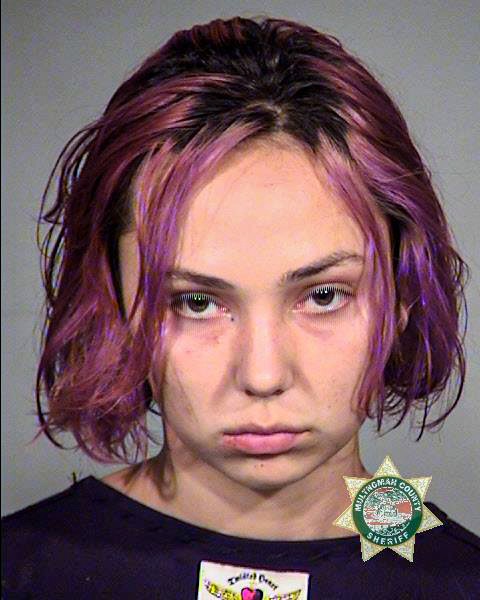 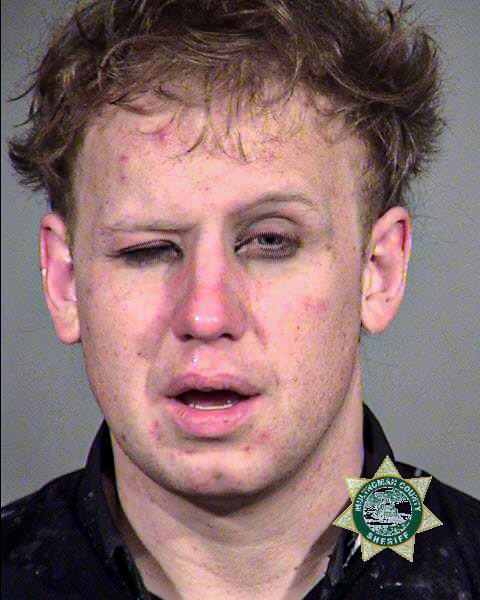 Following a riot on Saturday going into Sunday, authorities arrested another 61 people.

On Labor Day itself, 43 people were arrested spanning a number of charges, including felony possession of a weapon to disorderly conduct.

"North Precinct has been the site of numerous violent protests over the past few months, including instances where arsonists attempted to burn down the building with people inside," the department wrote in a release. "It is an active, working community policing facility, is a critical part of city infrastructure, and operates 24 hours a day, 7 days a week." 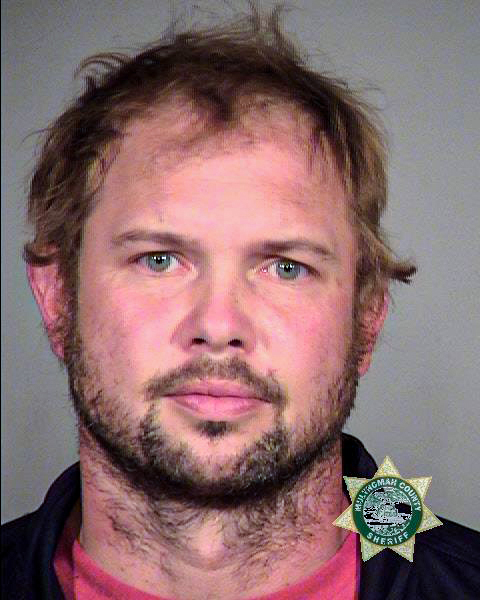 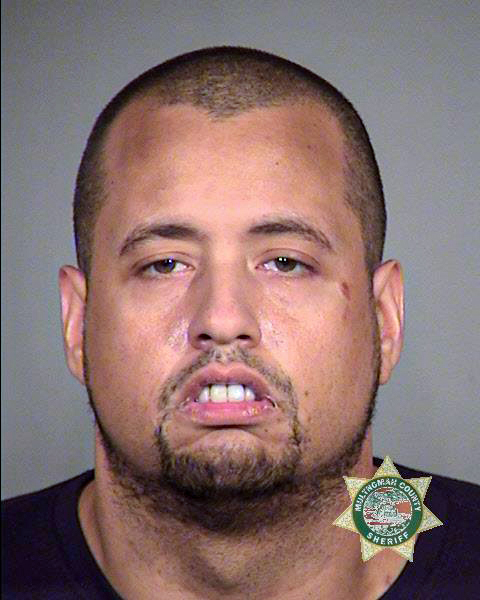 The department elaborated why the fire was not only dangerous for police, but also those in the neighborhood. "It is also connected to multiple private businesses, and is in a densely populated neighborhood."

"Shortly after arriving, the crowd began chanting, among other things, "burn it down." Some dragged a mattress into the street," the release continued. "And lit it on fire. Because it was not an immediate threat to life safety or structures, officers remained far back and did not engage."

After protesters dragged yet another mattress onto the pile and added some yard debris to the blaze, firefighters were called to put out the fire. Most adhered to officials' calls to move back, but police made one arrest.

By 1 AM, most of the crowd had dispersed. However, police managed to arrest 15 people in connection to the fire, including one person who had a glass jar filled with a flammable accelerant and another that had possession of a stun gun.

The city continues to experience civil unrest just as more right-wing protestors gather in suburbs around the city in support of Donald Trump. Some have shot paintballs at Black Lives Matter protesters this weekend barely a week after a right-wing protester was allegedly killed by a member of Antifa.