A BITCOIN miner has been jailed after he was caught stealing electricity in a dodgy cryptocurrency scam. 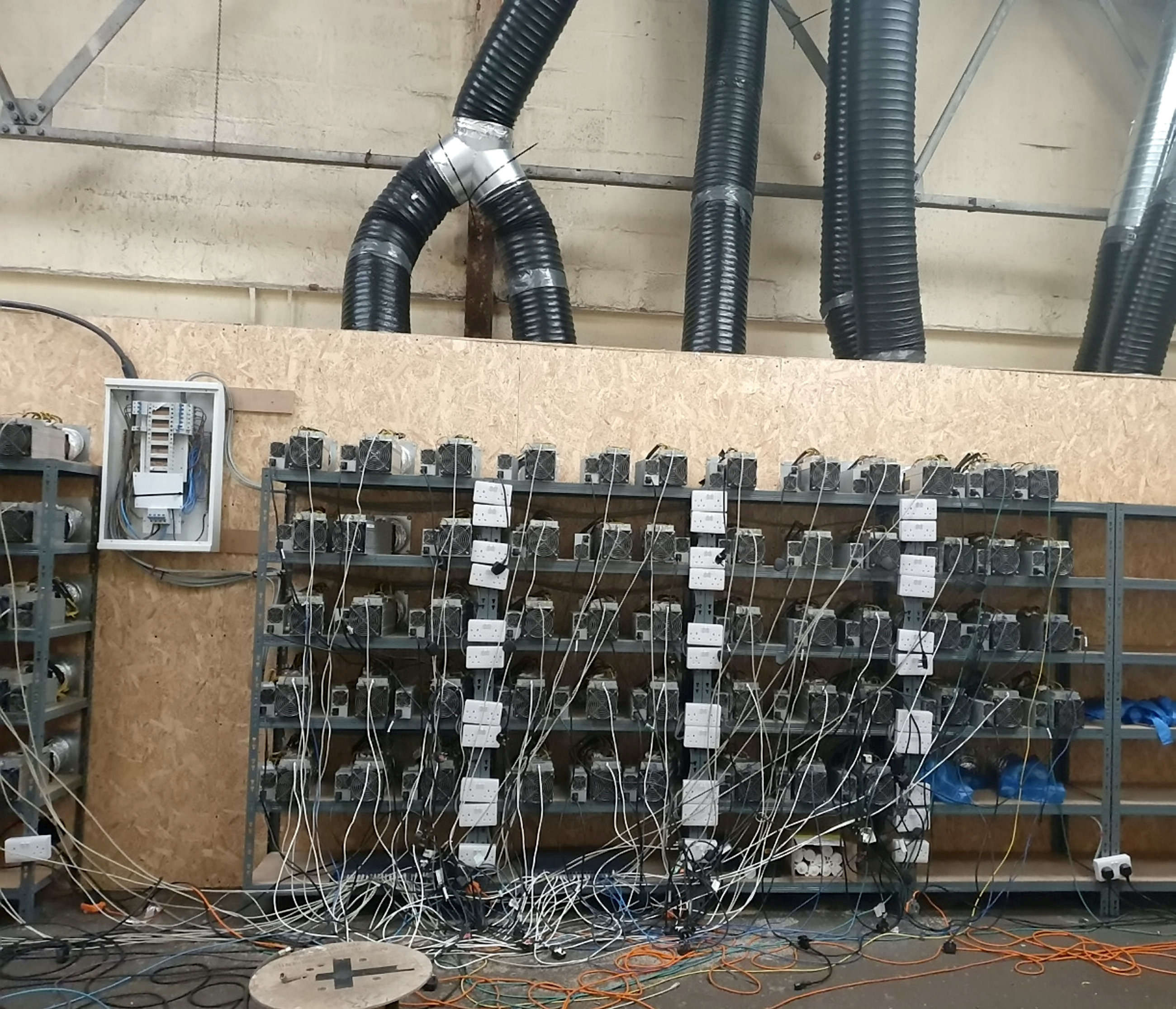 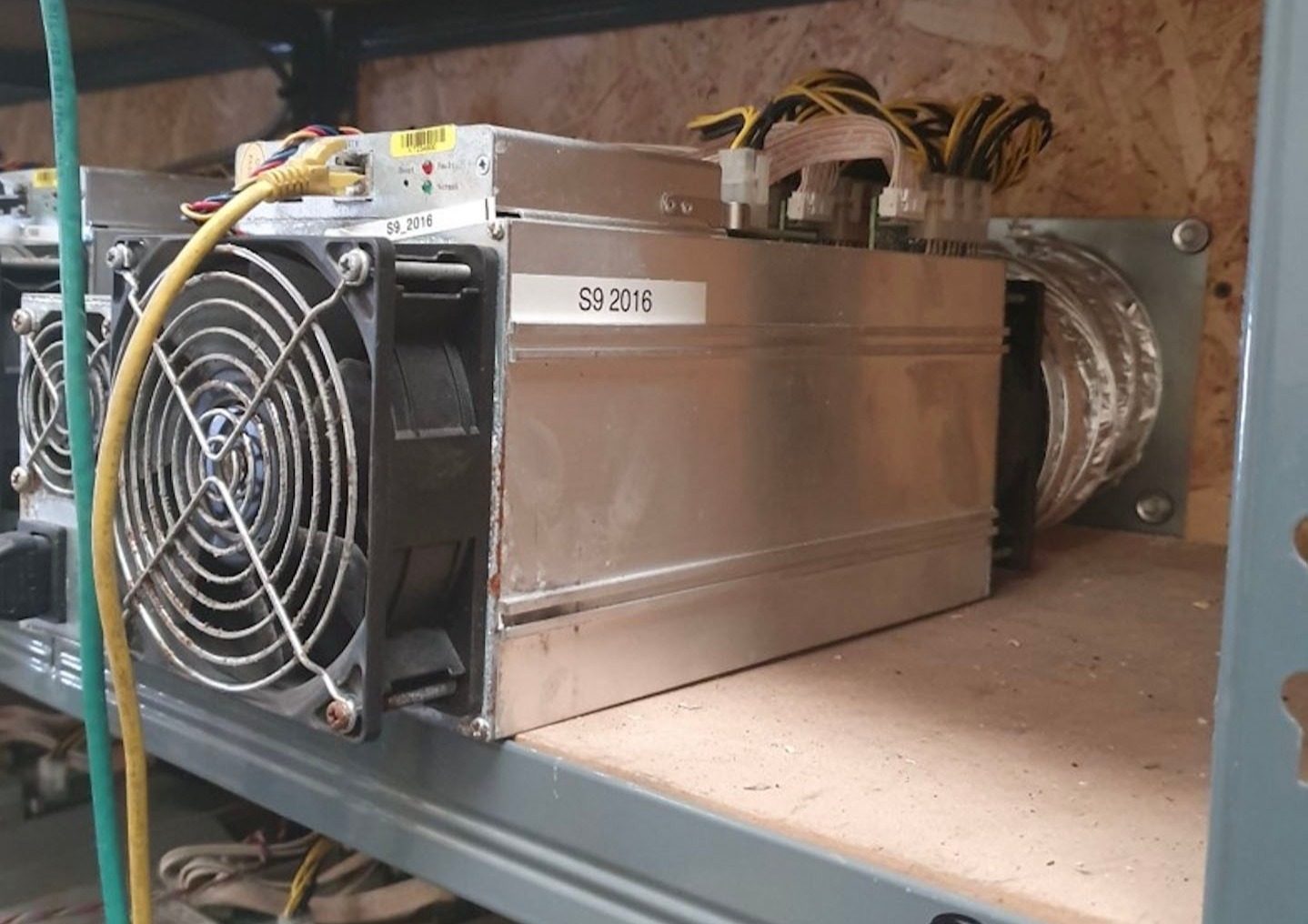 One was in an industrial unit in Coalville, while the other was in Firefly nightclub in Loughborough, which was closed for the summer holidays at the time.

Singh's activities were first detected when a power provider investigated a fault at a substation caused by the cryptocurrency mining overloading the system, according to the Crown Prosecution Service.

The CPS released details of the case and said an inspection of Singh's premises showed he had tampered with the wiring to run more than 200 devices from wiring diverted from the mains supply to an unmetered fuse box.

Investigations suggested he had cheated the power provider out of tens out thousands of pounds of electricity.

Bitcoin mining, in its most basic form, is discovering and adding more bitcoins to the digital currency 'ecosystem'.

This is done by using computers which generate bitcoins in a process called mining – where a computer calculates complex mathematical equations – and can be done any time of the day.

Bitcoin miners are rewarded for every "block" they complete, with one entire bitcoin currently worth just more than £40,000.

Mining does have a significant impact on energy consumption, with some bitcoin miners using hardware which uses less energy to keep bills lower and maximise their overall profits.

Singh, of Oaks Farm, near Six Hills, west of Melton was charged with two counts of abstracting electricity and was due to stand trial at Leicester Crown Court on October 11, but pleaded guilty to both offences.

In a UK first, he was sentenced to 13 months and two weeks in prison.

Andrew Baxter of the CPS said: “This is a highly unusual case.

What is mining and how does it work?

Mining cryptocurrencies is a complex and energy-intensive process, which requires a lot of computer power.

Bitcoin is one of the most popular cryptocurrencies, and the process for mining it is similar for other coins, including Dogecoin.

Mining Bitcoin involves using a computer to solve a mathematical problem with a 64-digit solution.

For each problem solved, one block of Bitcoin is processed. In addition, the miner that is first to solve the problem is rewarded with new Bitcoin.

To compensate for the growing power of computer chips, the difficulty of the puzzles is adjusted to ensure a steady stream of new Bitcoins are produced each day.

There are only about 21million Bitcoins that can be mined, and roughly 18.5 million have been found so far.

To receive a Bitcoin, a user must have a Bitcoin address – a string of 27-34 letters and numbers – which acts as a kind of virtual postbox.

These addresses are in turn stored in Bitcoin wallets, which are used to manage savings.

The bulk of Bitcoin "mining" is done in China, where energy costs are cheaper than in places like the UK or US.

"The overwhelming majority of times we see offences of abstracting electricity, they are to support other criminal activities such as growing cannabis.

"Bitcoin mining is a legitimate legal enterprise. Sanjay Singh was simply acting out of greed.

"He was in the business to make money from his bitcoin enterprise but was not honest enough to meet the cost of running the machines required to run the operation.

"He clearly had no qualms about his criminality as he carried on committing the same offence at a different site after he had been caught.

As well as the dishonesty involved, the way Singh approached both premises left wires dangerously exposed, which put people at risk of serious harm.

“Prosecuting Sanjay Singh required painstakingly piecing together evidence of the work he had done to calculate the value of the electricity he had obtained illegally, as well as establishing that he was responsible for tampering with the power supply.

"We showed the court the level of planning involved to divert the power supply away from the meters, including directing two employees to do the practical work.”

Following Singh’s guilty plea he was sentenced on the basis that the value of electricity stolen was £32,000.

His custodial sentence reflected his guilty plea late in the day and that he had continued to offend while under investigation.

THE Financial Conduct Authority (FCA) has warned people about the risks of investing in cryptocurrencies. 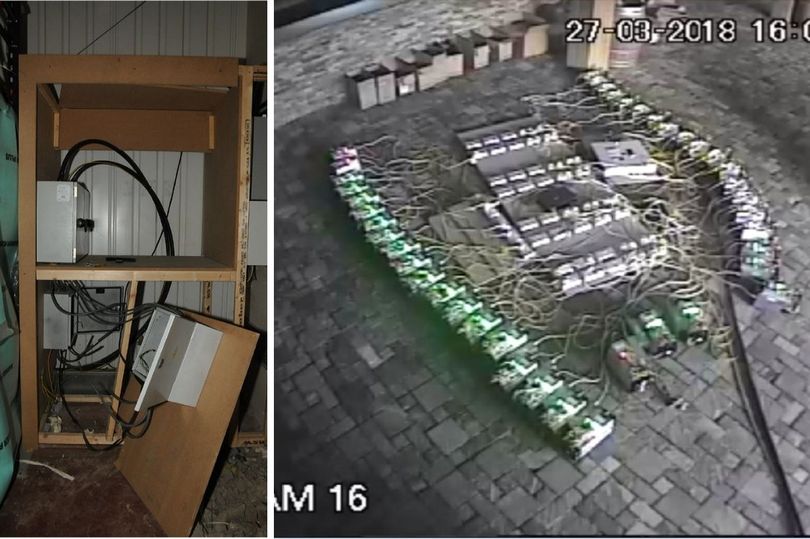