Managers at Wallfish Bistro in Bristol branded Jeff P an "epic tool" when he complained of a "rude" waitress who told his group all tables were booked.

The review began with the heading: "Horrible Passive Aggressive Server".

Jeff P continued: “We arrived on a Sunday Lunchtime.

"Asked the chef if they were open he said yes, we sat at an empty table and waited for the server to arrive.

“When she did, we had that horrible ‘have you booked’ conversation… The server was so rude and made us feel so awkward." 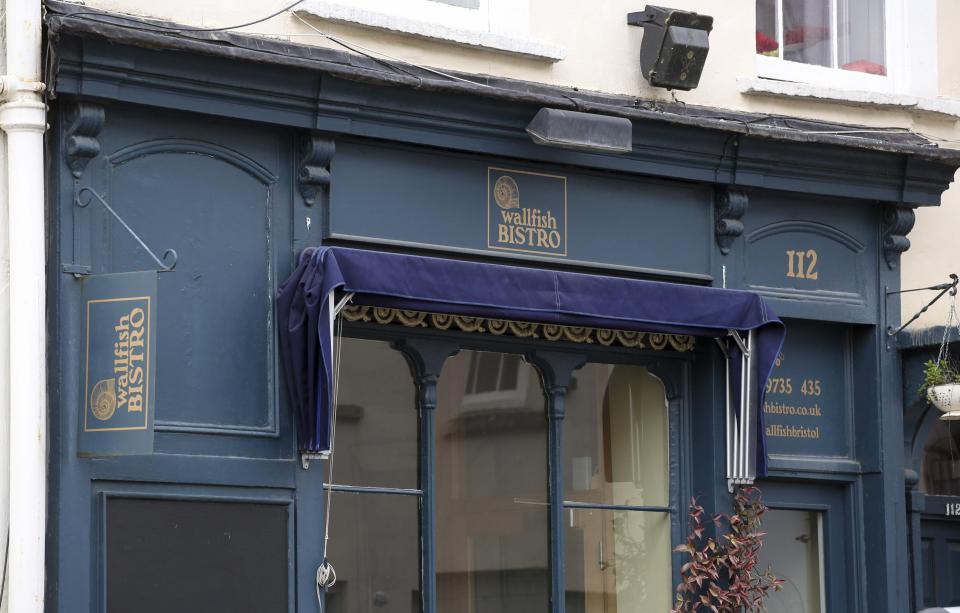 He added: “But we were just left hanging, not knowing if we could stay or not.

“At no time did she ask us to leave, so we had to ask her if we could eat there or not.

"She just glared at us like we had walked into her home uninvited and made the situation even more awful than it needed to be.

"We will not be returning."

Bosses at the Clifton restaurant reacted furiously to the feedback.

Wallfish Bistro tweeted a screenshot of the review and slammed Jeff P, writing accusingly: "So this epic tool works fast.

“Being open doesn’t in any moron’s world mean that the only available table is yours to put your horrorshow cagoules on to.

“This was from today. He must have been frothing with anger to move so swift. Liberty just said we were full!”

The bistro is on a site occupied by late TV chef Keith Floyd’s bistro in the 70s and 80s.

Last month, Wallfish owners Seldon Curry and Liberty Wenham announced it was closing and put the business up for sale.