A WOMAN was left feeling spooked after she spotted a 'big cat' in her garden on CCTV.

The eerie footage shows a large animal walking alongside a small fence in a garden – which experts have confirmed to be a PUMA. 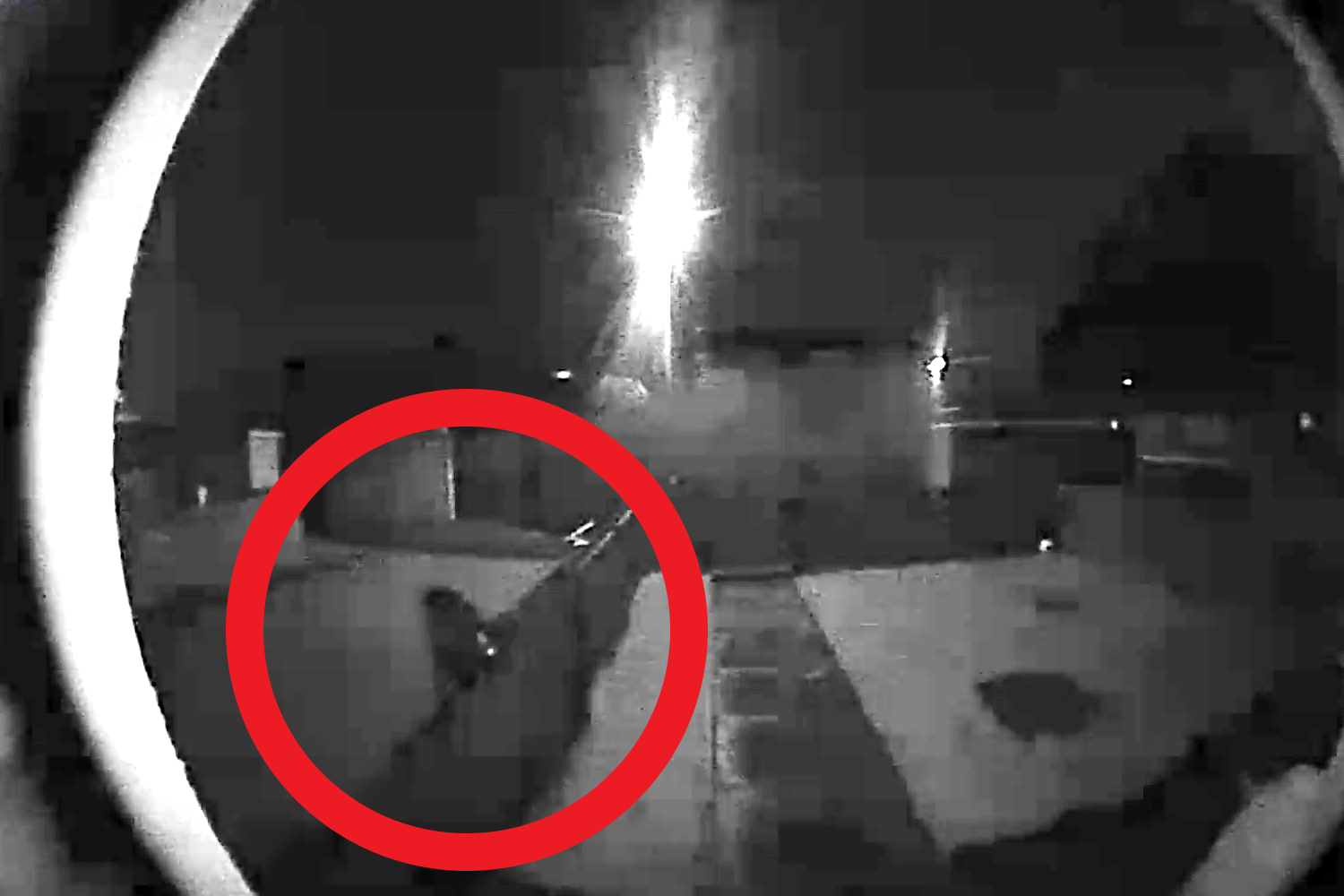 The woman, who doesn’t want to be named, caught the creature taking a stroll at her home in Larkhall, Scotland at roughly 3.55am on Saturday morning.

A short video clip, filmed through her Ring doorbell, shows a creature moving around in the darkness.

She told The Sun: “My husband phoned me when I was in the house and asked if I saw the thing on our doorstep last night.

“When I had a look I thought it must’ve been a fox or something, but he went ‘look at the size of it!'

“Then I thought it was absolutely massive.

“The fence next to it is about four feet tall, so that gives an idea of how big it must’ve been to match the size of that.”

She then went on to say she contacted different authorities to notify them about the ‘big cat’.

She said: “It happened on Saturday morning.

“I called the police, who told me to call the Scottish SPCA.

“They told me to call Big Cat Sighting and I emailed everything over the them.”

They then got in touch with the woman last night and confirmed the sighting.

She said: “They messaged me and are sure it’s an adult puma.”

She went on to say it was strange spotting a creature like that in her area.

“It was strange because it was in a built up areas, but they told me there have been lot of sightings confirmed.”

This comes after a number of big cat sightings in the UK over the last few months.

Earlier this month, a big cat was caught lurking in a field in Rutland.

Another 'big cat' was spotted in Somerset a few months ago.

Pumas are not native to the UK – but experts previously estimated that there are up to 250 of the large predatory cats in the wild.

Pumas usually hunt at night and feed on everything from livestock including sheep and calves to rabbits and hares.