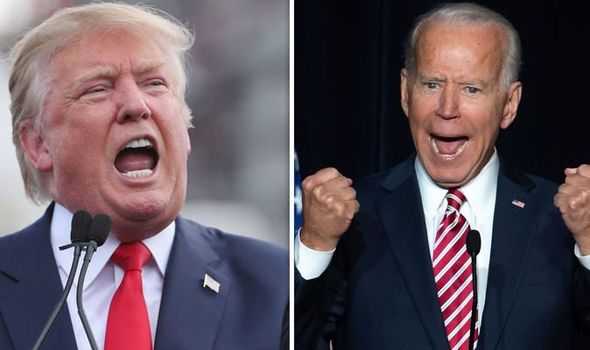 Mr Biden, who was the US Vice President during Mr Obama’s reign, is expected to seek the Democratic Party’s presidential nomination for the 2020 election. The 76-year-old worked with Mr Obama for eight years, becoming an influential figure during his time in the White House. He is one of nearly 20 other potential candidates who have announced they want to represent the party and attempt to defeat Republican President Donald Trump.

Reports suggest Mr Biden will make the announcement via video, ending speculation about his candidacy.

As opposed to running in 2016, Mr Biden stepped away from the White House.

Mr Biden has twice run for the presidency. 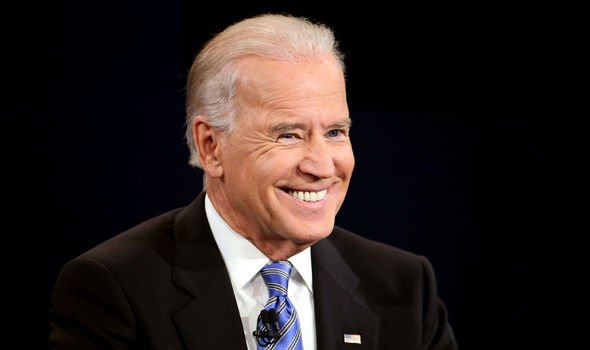 A source said that Mr Biden will meet with union workers in Pittsburgh, Pennsylvania, an area that backed Trump to victory.

Last week, Trump predicted he would face either “crazy Bernie Sanders” or “sleepy Joe Biden” as opponents next year.

He wrote on Twitter: “I believe it will be Crazy Bernie Sanders vs. Sleepy Joe Biden as the two finalists to run against maybe the best Economy in the history of our Country (and MANY other great things)! 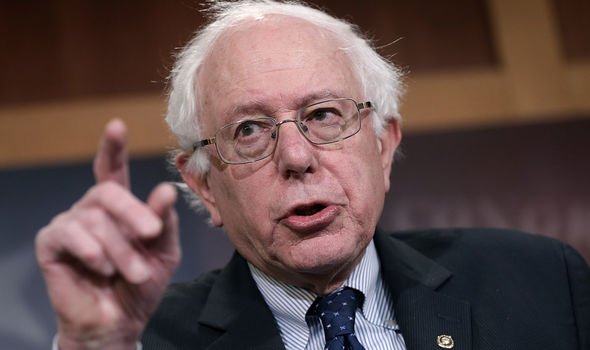 “I look forward to facing whoever it may be.”

Mr Sanders is an independent senator from Vermont and a front-runner in the early polls against Trump.

He has been thrust into the spotlight after his tax return exposed his extreme wealth despite the fact he frequently railed against “millionaires and billionaires” during his 2016 presidential campaign.