Russia and US continue race to develop hypersonic weapons

The preparations come following the successful testing of a Raytheon Technologies Corporation air-breathing hypersonic weapon. The weapon is faster than five times the speed of sound and the Pentagon has confirmed it is the third successful test of such a weapon since 2013.

Hypersonic weapons move in the upper atmosphere at around 6,200 kilometres (3,853 miles) per hour.

The end contract will be rewarded to either Raytheon or the Lockheed Martin Corporation who are fighting for the deal.

Following four tests since September, Raytheon’s weapon has succeeded in both tests while Lockheed’s had one failure and a successful test. 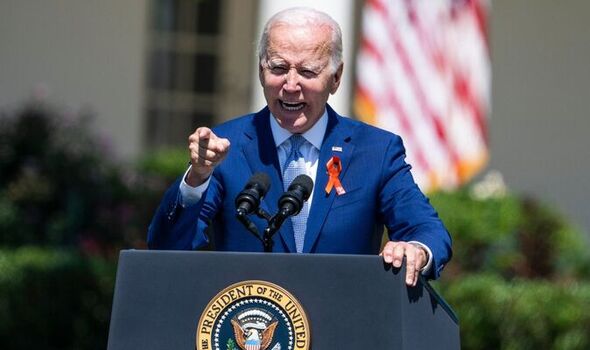 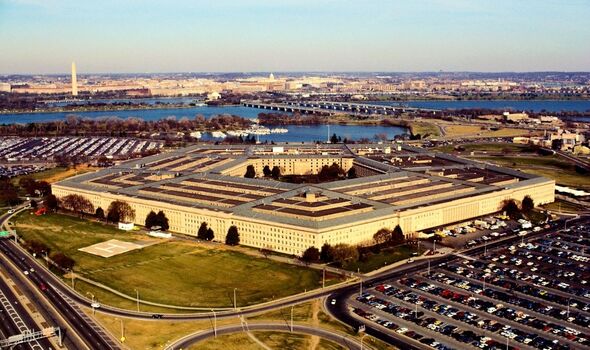 The speed of such weapons is gained from its ability to capture air from the atmosphere to increase continuous propulsion.

The President of Raytheon’s Missiles and Defence Business Unit, Wes Kramer said: “Advancing our nation’s hypersonic capabilities is a critical national imperative, and this was an important step forward.

“Having back-to-back successful flight tests gives us even greater confidence in the technical maturity of our HAWC prototype.” 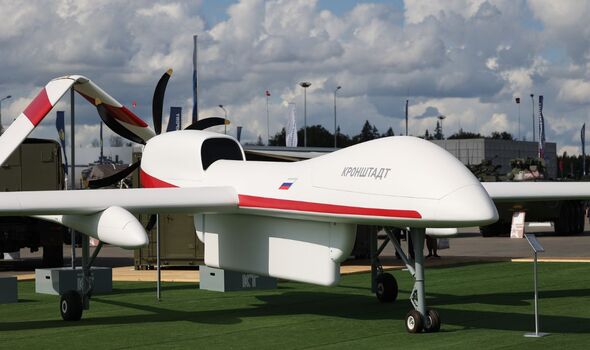 Following a test flight during which the HAWC was released from an aircraft and accelerated to hypersonic speeds, Raytheon released a statement about the weapon.

The statement read: “The vehicle flew a trajectory that engineers designed to intentionally stress the weapon concept to explore its limits and further validate digital performance models.”

Its success is the third in a line of hypersonic weapons testing programmes across the United States.

However, the testing of a different hypersonic weapon in Hawaii resulted in failure at the end of June.

The test flight of the Common Hypersonic Glide Body failed on June 29 at the Pacific Missile Range Facility.

There is an ongoing race between the US and its competitors which is speeding up as each nation aims to build weapons to come out on top with the quickest reaction times.