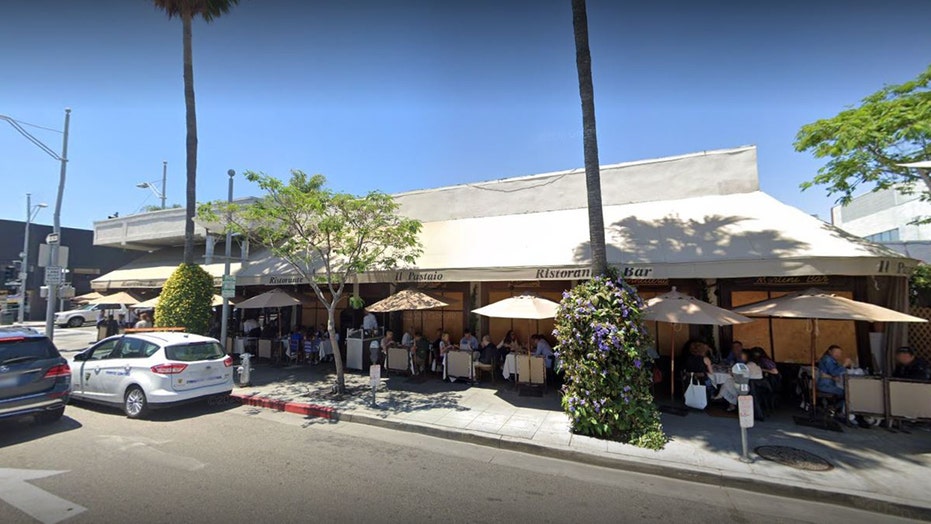 A woman was shot Thursday during a robbery at a famed Beverly Hills restaurant, officials said.

Authorities said the woman was eating with two other people at Il Pastaio, a high-end Italian eatery, when three robbers demanded property from a man at the establishment, according to police and reports.

Police believe the man who was robbed was targeted for his high-end watch, a law enforcement source told the Los Angeles Times.

TMZ reported that a $500,000 Richard Mille watch was stolen.

“One of the suspects shot the female and the three suspects fled on foot,” the Beverly Hills Police Department said in a news release.

HOUSTON MAN FATALLY SHOT WHILE TRYING TO GET STOLEN CAR BACK: POLICE 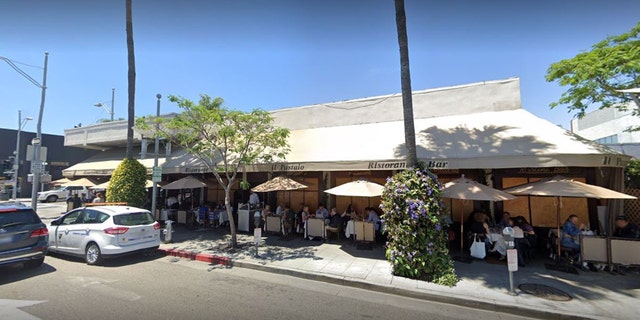 The woman was transported to a local hospital with non-life-threatening injuries, according to police. A second victim — who was not shot — suffered a physical injury during the incident and was treated at the scene, authorities said.

Il Pastaio is located in the city’s high-end Canon Drive dining row and is a favorite of many in Hollywood, reports said. The eatery opened in 1994 and is one of several high-end Italian restaurants owned by chef Celestino Drago.

Users on social media posted photos and videos of yellow tape and a large police presence at the restaurant after the shooting.

The incident occurred as robberies have been on the upswing in recent weeks in some of the West L.A. neighborhoods that border Beverly Hills, authorities said.

The Los Angeles Police Department, in a release last month, said thieves “used multiple types of vehicles and appear to follow victims from restaurants and stores in the area.”

“In most instances, the suspects wait for victims to walk to their vehicles and reach an isolated area before they attack them at gunpoint,” the department wrote.