Belgium government discusses moving to FOUR-DAY week: All parties ‘agree in principal’ to having employees work the same amount of hours over fewer days

The Belgian government has agreed to vote on a countrywide introduction of a four-day working week.

The federal government will consider the proposal next week in what is the latest move towards a more flexible working future in Europe.

Meanwhile, a number of companies in Spain are currently trialing a four-day week after a small political party’s proposal was accepted by the wider government late last year.

But there are concerns over the Belgium government’s plans to introduce longer working hours as a trade-off for giving employees the extra day away. 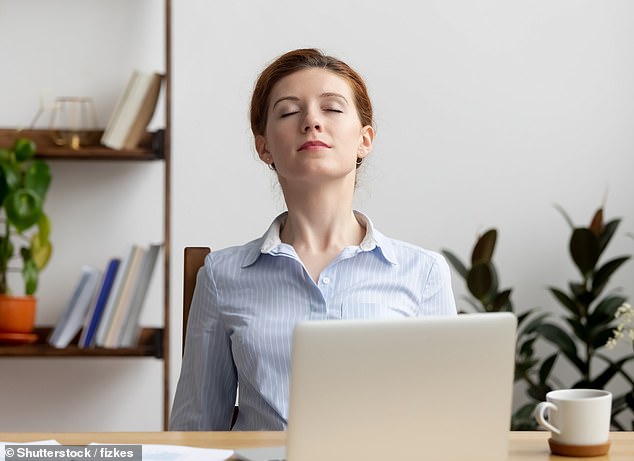 While all of Belgium’s political parties have agreed to discuss the proposal for a four-day week, there is no intention to reduce the overall number of hours worked by employees.

Instead, the Parliament is expected to maintain the 38-40 hours worked by full-time employees, and extend the existing working day to 9.5 hours in exchange for giving employees the extra day off.

This proposal sets Belgium’s flexible working concept apart from those of Iceland and Spain, where the extra day off is afforded to employees by simply cutting the number of hours worked in a week.

Meyrem Almaci, leader of Belgium’s Green party, has expressed support for the proposal, but warned that the extended working day must be managed.

‘In principle, we think [the proposal] is good for employee freedom, but it must of course be up to the employee.

‘It’s about how he or she organizes his or her life. It has to fit into people’s lives,’ said Almaci.

However, Belgium’s socialist trade union is strongly opposed to the idea according to DeMorgen, and instead believes that full-time employees should simply work fewer hours a week instead of extended the existing working day in exchange for a three-day weekend.

Tymo Westerlinck, an employee at Belgian car rental firm Dockx which has already been trialing a four-day work week with partially extended daily hours, was largely in support of the proposal.

‘You can carry out more plans throughout the day. For example, there’s no need to rush to get the shopping done, and you can meet up with friends on your day off.’

But Westerlinck was wary of the government’s proposal to extend the working day to 9.5 hours and said it could pose problems for families with small children.

‘I might not be able to take the kids to school in the morning, or pick them up in the evening,’ he told DeMorgen.

With this in mind, the Icelandic approach to the four-day work week is still favoured by many commentators.

The four year study, which ran from 2015-2019, included 2,500 workers across both public and private sectors – or 1 percent of the country’s entire workforce, and saw workers reduce their hours from 40 down to 35 per week, spread out across four days or a flexible five.

They largely did this by scrapping unnecessary meetings, shortening coffee breaks, and moving services online which allowed offices to close earlier. 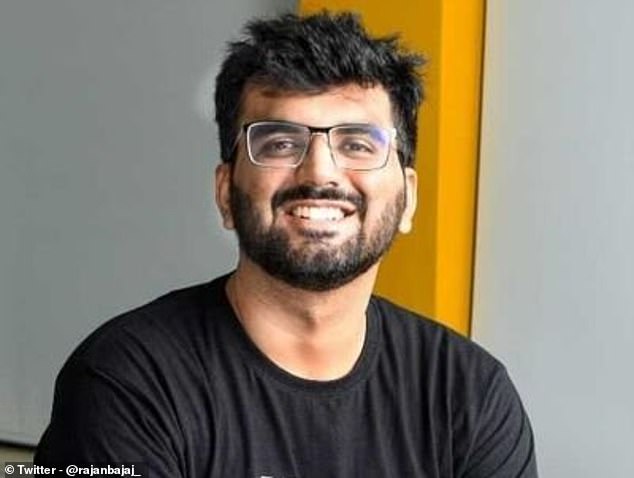 Will Stronge, director of research at British think tank Autonomy, said: ‘This study shows that the world’s largest ever trial of a shorter working week in the public sector was by all measures an overwhelming success.

‘It shows that the public sector is ripe for being a pioneer of shorter working weeks – and lessons can be learned for other governments.’

Meanwhile, a recent study conducted by British accountancy firm Theta Global Advisors of over 2000 people found that more than half (51 percent) reported they had seen their productivity improve thanks to flexible working measures introduced by their employers in the past year due to the pandemic.

In some companies though, a four-day week may seem like too much work.

Slice, an Indian fintech company headquartered in Bangalore, recently announced it is offering employees the opportunity to enjoy a three-day work week on 80 percent of full-time pay.

In a recent interview with Bloomberg, Founder of Slice Rajan Bajaj said: ‘This is the future of work. People don’t want to be tied down to a job.’

‘Workers can get salary and full benefits working a three-day week, and spend the rest of their time chasing a startup dream, looking for a co-founder or pursuing a non-work passion.’

Earlier this year, Slice secured $20 million in its latest financing round which has enabled it to grow to a considerable size of 450 employees, and aims to hire 1,000 more in the next three years.

The world’s largest-ever trial of a ‘four-day’ working week in Iceland has been deemed an ‘overwhelming success’ as researchers call for it to be tested in the UK.

Workers were less stressed and had a better work-life balance while bosses saw no significant drop-off in productivity or provision of services, analysts said

As a result of the experiment, which ran from 2015 to 2019, some 86 per cent of Icelandic workers have now negotiated contracts with permanently shortened hours.

Will Stronge, director of research at British think tank Autonomy, said: ‘This study shows that the world’s largest ever trial of a shorter working week in the public sector was by all measures an overwhelming success.

But, as the trial progressed, it expanded to include 2,500 workers in both public and private sectors – or 1 per cent of the country’s entire workforce.

Workers who took part in the trial said they were able to organise their private lives better – running errands in the afternoons or picking up a bigger share of housework.