BBC’s Amol Rajan APOLOGISES for ‘rude and immature’ attacks on Kate, William and other royals in old newspaper articles and says he is ‘completely committed to impartiality’ amid fury at princes-at war programme

The journalist who fronted the BBC ‘s controversial royal documentary today apologised for describing the public role of the Duke and Duchess of Cambridge as a ‘total fraud’ and called Prince Philip a ‘racist buffoon’.

Amol Rajan – the BBC journalist who presented The Princes And The Press – made the incendiary remarks in articles written in 2012 for The Independent, the newspaper which he used to edit.

But today, Rajan tweeted: ‘In reference to very reasonable questions about some foolish commentary from a former life, I want to say I deeply regret it. I wrote things that were rude and immature and I look back on them now with real embarrassment, and ask myself what I was thinking, frankly…’

In a second tweet, he added: ‘I would like to say sorry for any offence they caused then or now. I’m completely committed to impartiality and hope our recent programmes can be judged on their merits.’

In one open letter to William and Kate, written in December 2012 after the couple announced they were expecting their first child, the self-declared republican urged them to ‘renounce the luxuries of royal patronage and aristocracy’, claiming that ‘everyone will be a winner’ if they do.

Although Rajan congratulated the couple on the news of the pregnancy, he described their public role as a ‘total fraud’, adding: ‘Neither of you have a special claim on the glorious city of Cambridge so quit pretending you do’.

He also suggested that rather than a ‘vast palace’, the duke and duchess should raise their family in a ‘decent suburban townhouse’ and should send their child to a ‘normal school’.

In other columns written for the newspaper at the time, the 38-year-old journalist said that Prince Philip was a ‘racist buffoon’ and described Prince Charles as ‘scientifically illiterate’.

He also blasted the Diamond Jubilee as a ‘celebration of mediocrity’ and said of the royals: ‘Aside from the Queen – whose public image is crafted by an ever-expanding team of propagandists – this clan is unusually full of fools.’

His apology comes after BBC director-general Tim Davie said last year that he would crack down on staff posting their views online to ensure impartiality, and staff could even be forced off Twitter if they fail to meet the ‘high bar’. 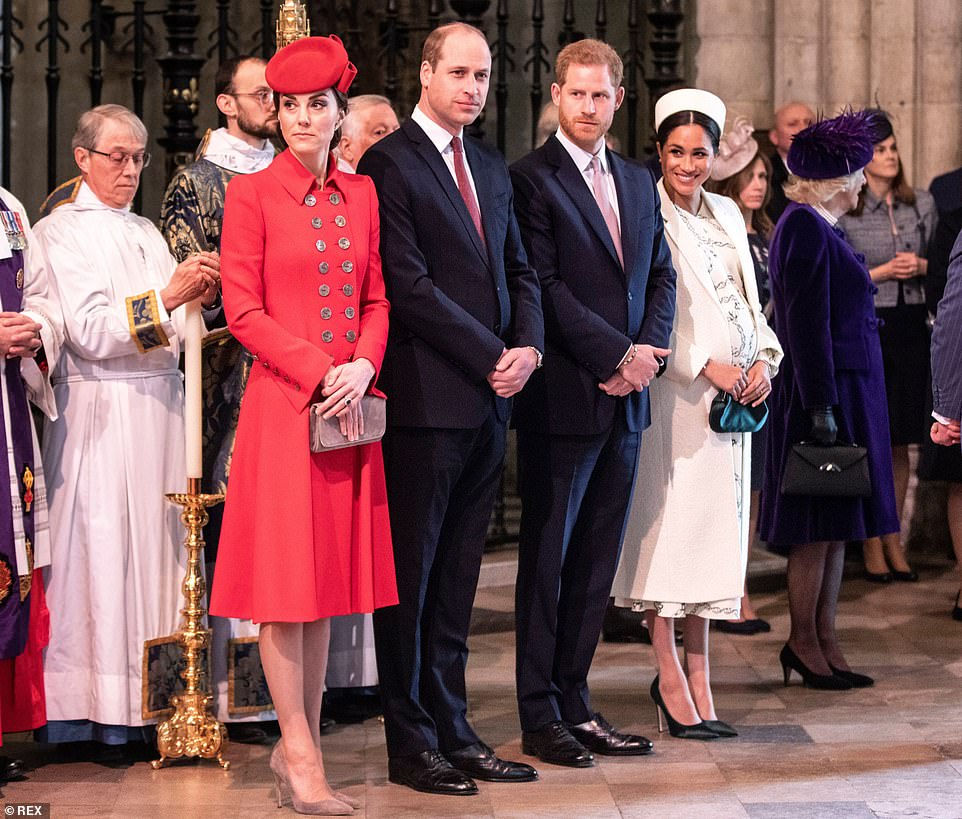 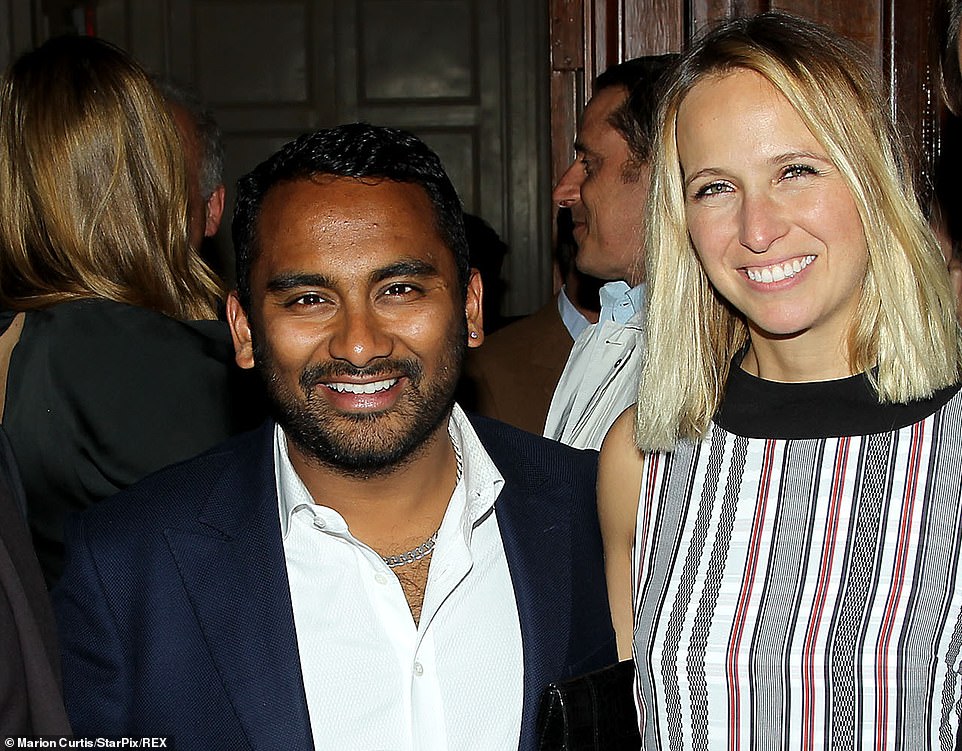 The revelations will pile fresh pressure on the BBC over its handling of Rajan’s two-part documentary, which drew unprecedented censure from Buckingham Palace, Clarence House and Kensington Palace and accusations of bias.

The royal households believe it contained a slew of unsubstantiated and categorically inaccurate accusations about collusion with the media, particularly in connection with the Duke and Duchess of Sussex during the tumultuous period of their decision to quit royal duties, dubbed ‘Megxit’.

‘This clan is full of fools’: Rantings of Amol Rajan

On William and Kate

Urged them to ‘renounce the luxuries of royal patronage and aristocracy’

Described their public role as a ‘total fraud’, adding: ‘Neither of you have a special claim on the glorious city of Cambridge so quit pretending you do’

On the Diamond Jubilee

A ‘celebration of mediocrity’

On the Royal Family

The palaces were also said to be angered at the way many of the assertions made in the documentary aired on prime-time TV were permitted to go unquestioned by Rajan, the BBC’s media editor.

Critics said the series, which concluded this week, failed to challenge allegations made by supporters of the Sussexes, including Meghan’s lawyer Jenny Afia.

It came as photographs emerged yesterday showing Rajan at a cocktail party with a number of Meghan’s associates, including one of her closest friends, Misha Nonoo.

The presenter was photographed with fashion designer Miss Nonoo at the 2015 event hosted by the now disgraced mogul Harvey Weinstein and his then wife Georgina Chapman.

Rajan was also pictured mingling with Miss Chapman and designer Keren Craig, with whom she co-founded the Marchesa brand.

Meghan has modelled for Marchesa in the past and still regularly showcases the fashion label.

However Rajan claims he has no recollection of ‘exchanging a word’ with either Miss Nonoo or Miss Craig before or since the party, which was held in honour of media owner Evgeny Lebedev.

Last night a spokesman for the BBC said of the pictures of Rajan: ‘It’s ridiculous to suggest these pictures mean anything.

‘To the best of his knowledge, Amol has never met Ms Nonoo or Ms Craig before or since they were taken; nor does he recall ever exchanging a word with them. Nevertheless, he wishes them – and you – a very Merry Christmas.’

Of Rajan’s past views, the spokesman added: ‘This article predates Amol’s work at the BBC. Once journalists join the BBC, they leave past views at the door.

‘Amol is an experienced BBC journalist who reports on all of the topics he covers in an impartial way and in line with the BBC’s editorial guidelines. All BBC current affairs output is required to be impartial.’ 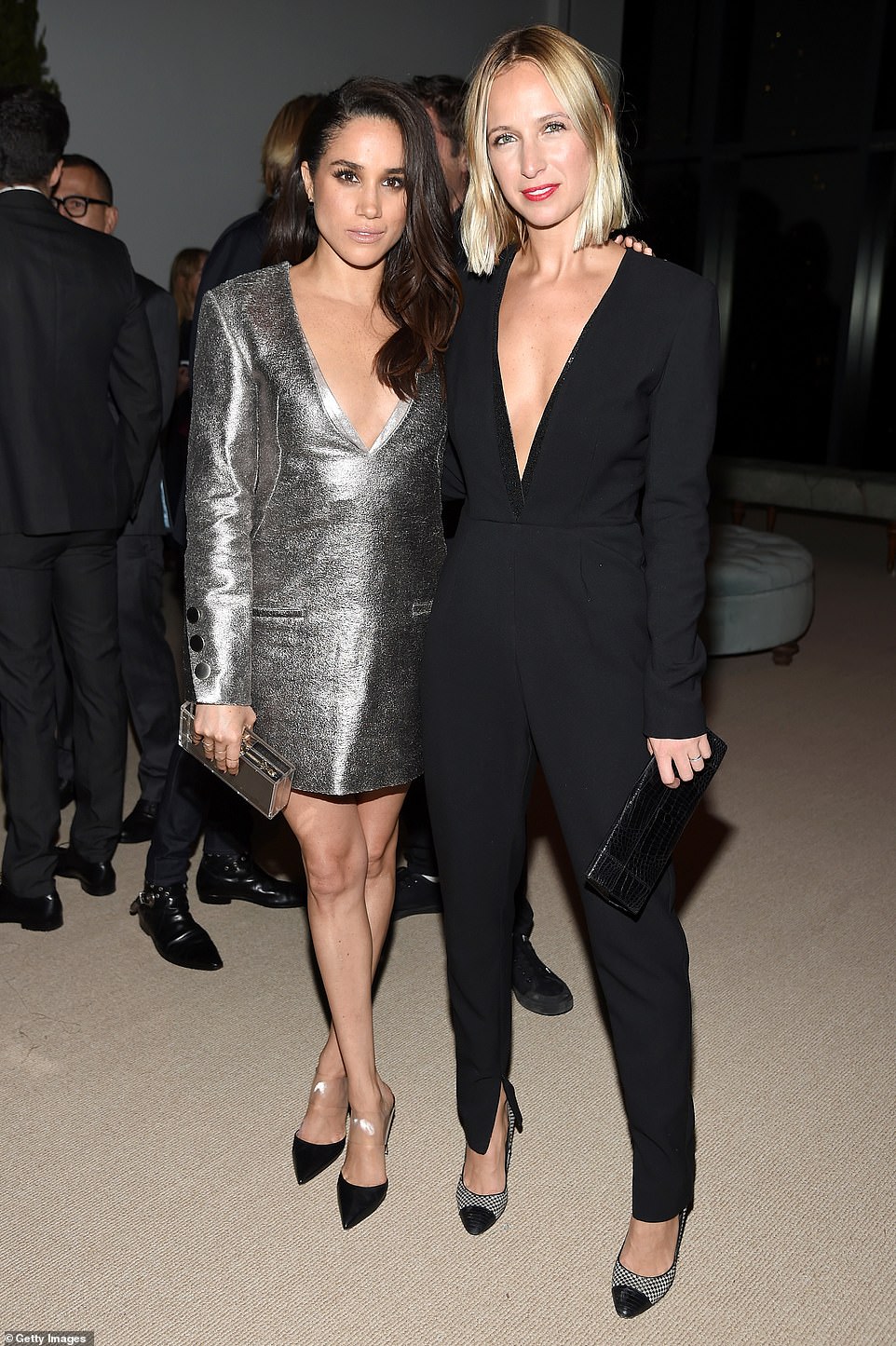 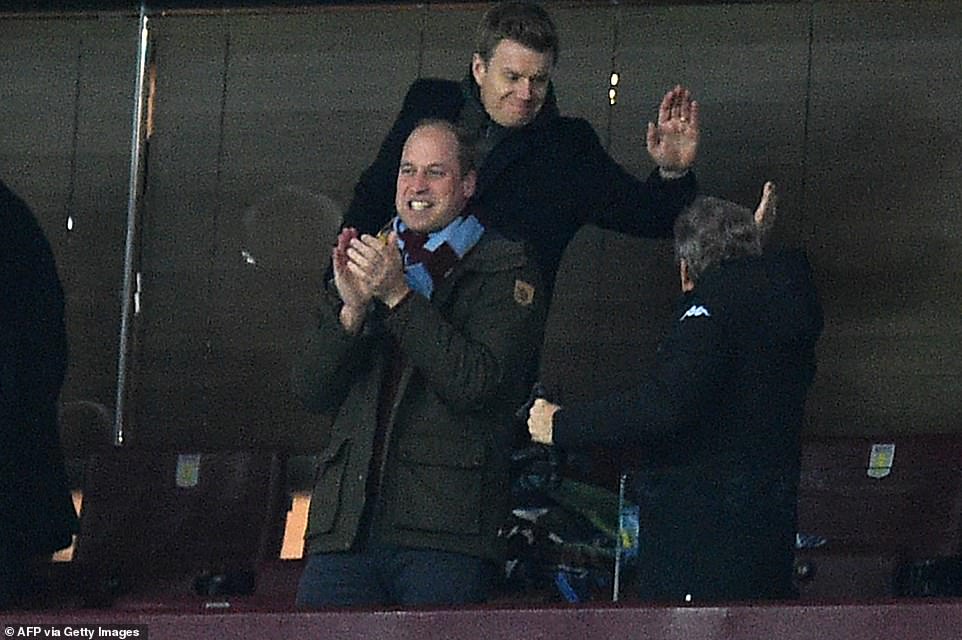 In last week’s first episode of The Princes And The Press, journalist Omid Scobie, co-author of the biography of the Sussexes, Finding Freedom, said negative stories had been leaked about Meghan, although he did not name those involved.

‘There were some people who felt she needed to be put in her place,’ he said.

In response, the three royal households said: ‘Too often overblown and unfounded claims from unnamed sources are presented as facts and it is disappointing when anyone, including the BBC, gives them credibility.’