The UK is bracing itself for an extreme Arctic snowstorm that could see temperatures plummet to as low as -10C this week. The latest BBC weather forecast shows up to 15cm snow could submerge parts of the country on New Year’s Eve. BBC meteorologist Stav Danaos said a powerful Arctic wind ” will be with us for the rest of this week and into the start of 2021″.

He told BBC viewers: “Parts of the UK have seen quite a bit of snowfall over the last few days, mainly across northern and western parts of England into Wales, and northern Scotland.

“The south-east corner of England still hasn’t seen any snow but you could still see some over the next few days.

“We are expected to see further bouts of rain, sleet and snow. Ice, in particular, is going to be an issue pretty much wherever you are over the next few days.

“This cold northernly wind blowing right down across the entire country will be with us for the rest of this week and into the start of 2021.” 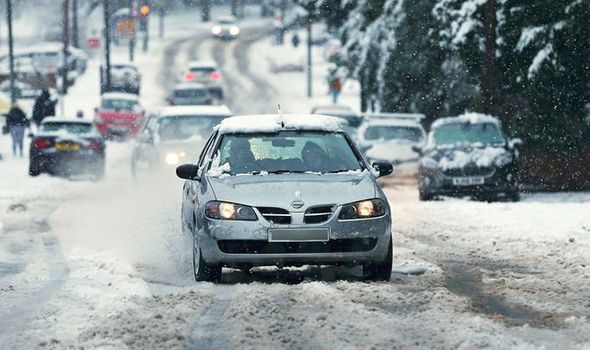 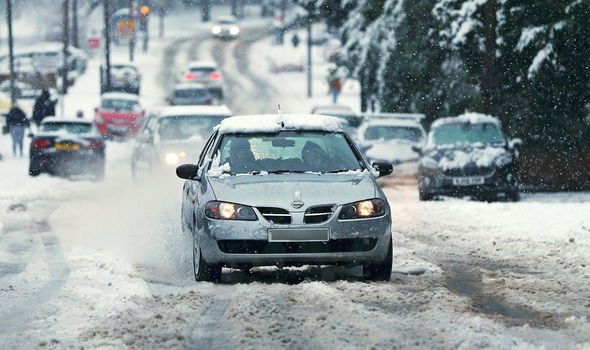 Mr Danaos continued: “It is going to be a cold night wherever you are, we could see -8C, -9C in the snowy glens of Scotland.

“On Wednesday, we continue with the coastal wintry showers. Southern England and Wales could see some sleet and snow tomorrow afternoon.

“This one feature running south across central, southern Scotland, northern England overnight could bring some substantial snow, certainly to the higher grounds here.

“We could see big disruption to start New Year’s Eve. The first weekend of 2021 and January also looks cold, with further rain, sleet and snow in places.” 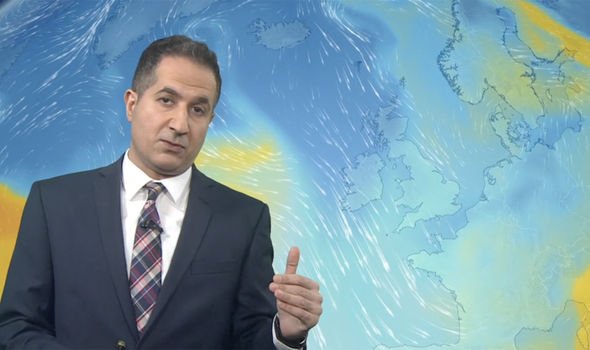 John Hammond, chief forecaster at WeatherTrending, said that the cold snap could last “two weeks” with lows of -10C.

He said: “It is a long game, this cold is set to stay with us for, well I would say at least another two weeks.”

This comes as most of Wales, Northern Ireland, Scotland, and England are now subject to a “be aware” warning for ice and snow issued by the Met Office for the next two days. 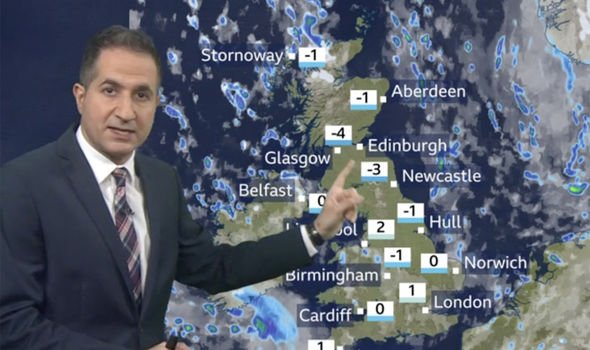 On higher ground in areas of southern England from Cornwall to Kent and Essex as much as 15cm could fall, with 3-5cm more likely on lower ground.

The Met Office warned there was a chance that bus and train services might be delayed or cancelled, while power cuts may occur.

In east Lancashire, there were “lots of collisions coming in as the snow falls heavily”, according to Terry Woods, the county’s deputy chief constable.

Edinburgh Zoo was forced to close on Tuesday due to the icy weather.

Deep below Karangahape Rd, tunnelling has begun for a new station as part of the $4.4 billion City Rail Link. At the Mercury Lane entrance,…