They have told MPs they will have to make massive savings to find the £745million a year to continue funding the perk. 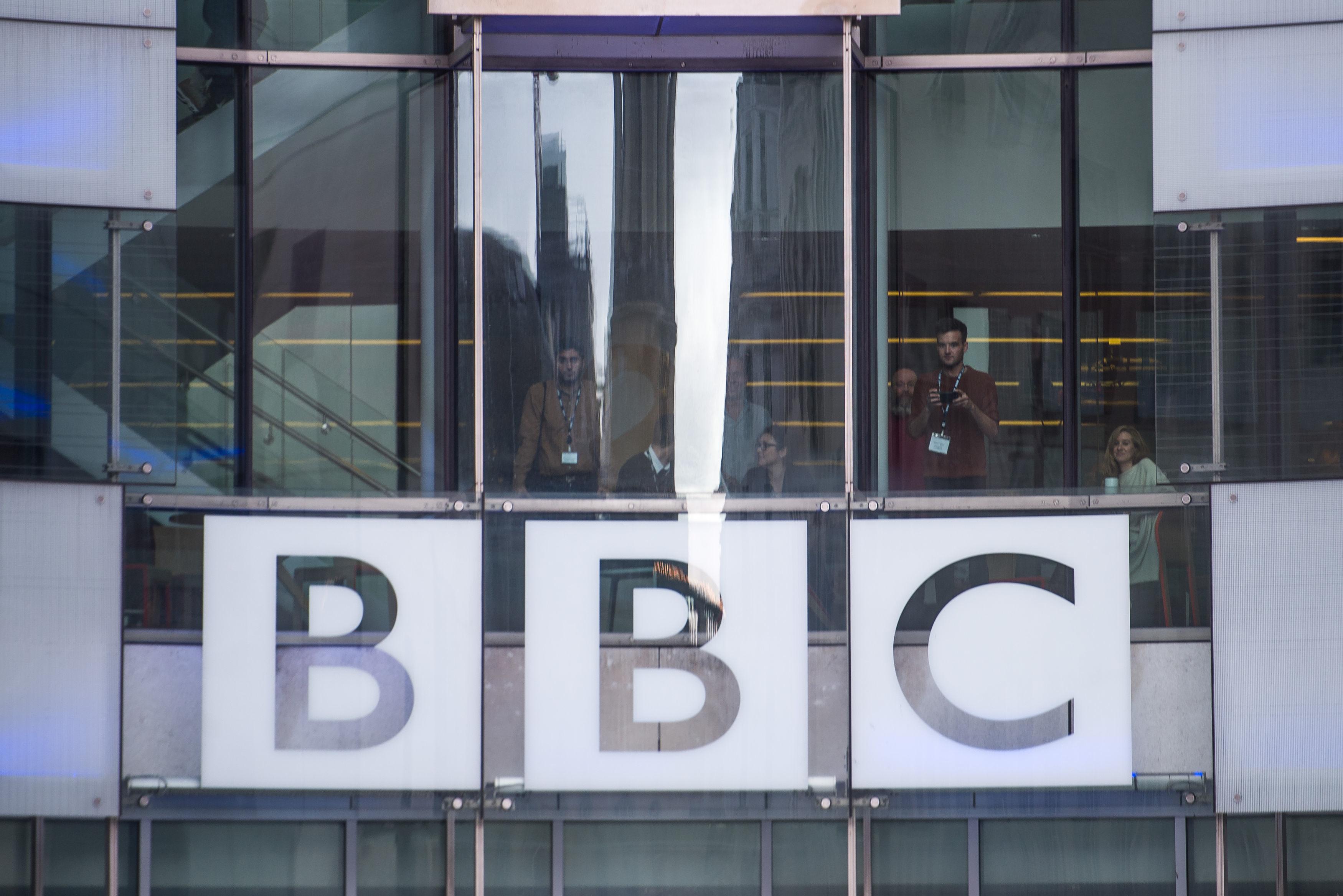 The scale of service cuts would be so severe that it would “fundamentally change the BBC”, bosses claim.

Millions of pensioners face losing their free TV licences under a review of the rules to take effect from June 2020.

Senior executives have begun lobbying MPs before a 12-week consultation closes next week.

They have set out options — ranging from axing the freebie for 4.64 million households to savage cuts in programmes.

But a Tory MP dismissed the threat as a BBC “sob story” to pave the way to scrap the free licence fee altogether.

Andrew Bridgen, who sits on the all-party Parliamentary Group on the BBC, said: “If anyone else were proposing this the BBC would be leading the outcry against it. They must not be allowed to get away with it.”

A BBC spokesman said: “This letter simply sets out the facts and a range of options from our public consultation for when Government funding comes to an end in 2020.”