The father of murdered teenager Jodie Chesney has revealed his joy at becoming a dad again, two years after his daughter’s life was taken in an unprovoked knife attack.

Peter Chesney, 40, saw his world crumble when the 17-year-old was murdered in an east London park by two drug dealers after they mistakenly idenitifed her as a rival.

Consumed with grief, his relationship with Joanne, Jodie’s stepmother, was placed under strain and ended soon after. 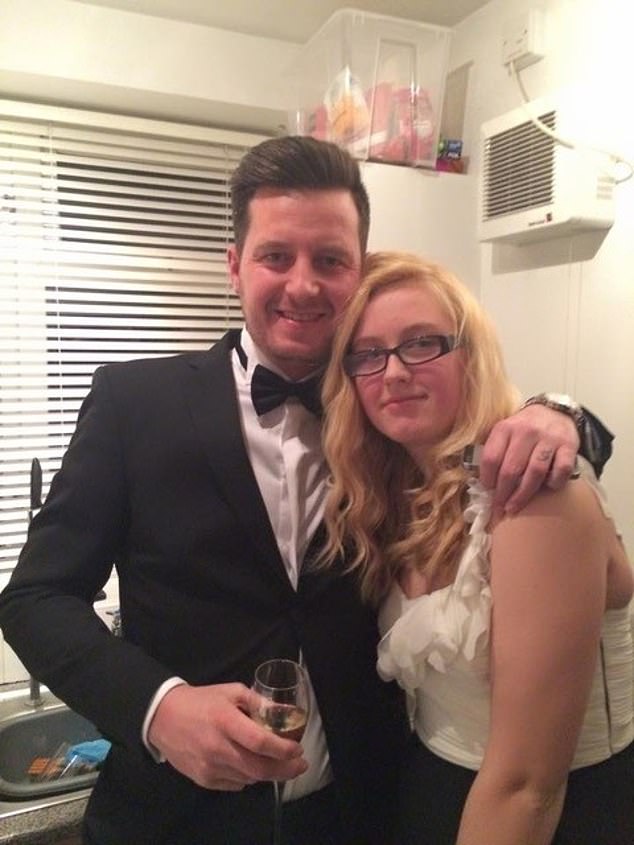 Peter Chesney, pictured with his daughter, Jodie, who was murdered in an unprovoked knife attack in 2019, has revealed he is set to become a father again

But two years on, Peter has found happiness again with a new partner and has disclosed they are expecting a baby, something he describes as ‘a gift from Jodie’.

Tomorrow, on the second anniversary of the young teenager’s death, they will find out if the new arrival is a boy or a girl at the five-month scan.

Speaking to The Sun, Peter said: ‘Someone said to me, ‘This is Jodie looking down on us — it’s her saying that she wants us to be happy’.

Peter Chesney was out in London celebrating his 39th birthday on 1 March, 2019, when he took a call from an unknown number before realising to his horror that it was the police with devastating news. 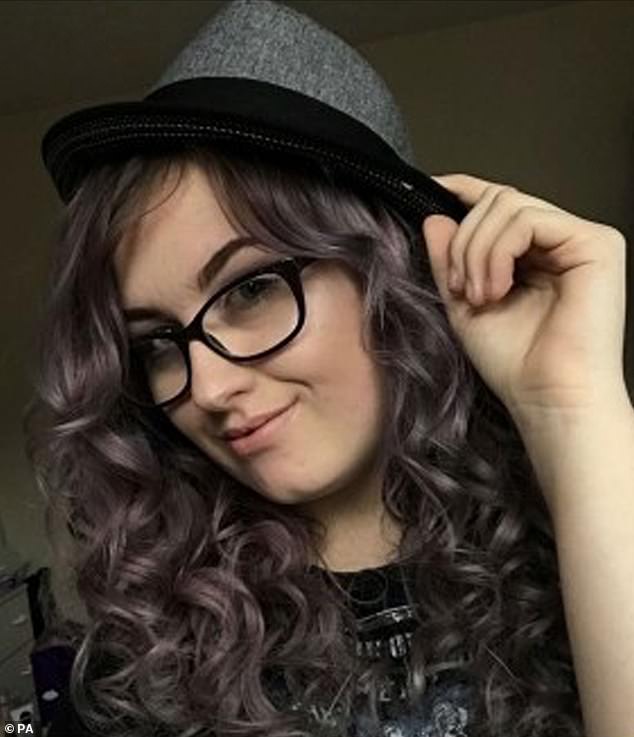 The popular 17-year-old student had been relaxing with friends in Amy’s Park in Harold Hill, east London, just after 9pm when two shadowy figures emerged from the dark and one knifed her in the back.

She screamed and collapsed in the arms of her boyfriend, Eddie Coyle, 18, as her attackers made off in a fellow drug dealer’s car.

Svenson Ong-a-Kwie, 19, and his 17-year-old runner Arron Isaacs were later found guilty of being involved in a ‘tit-for-tat vendetta’ with rivals that resulted in killing Jodie by mistake, the Old Bailey heard. 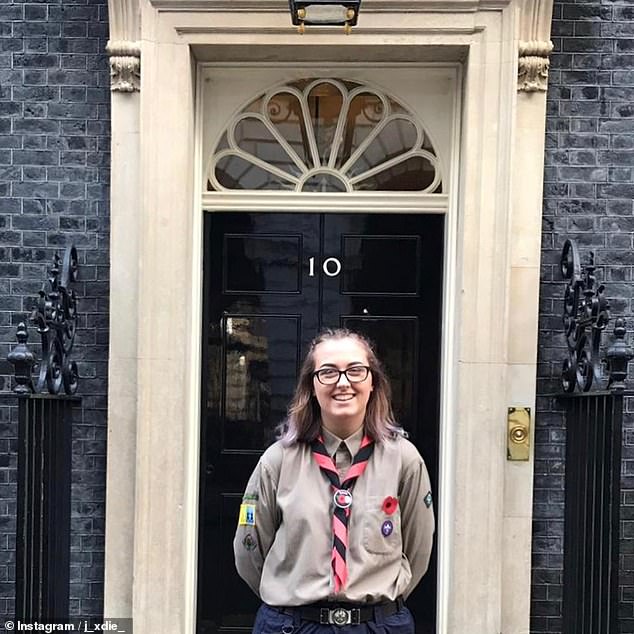 Jodie, a keen Explorer Scout, had visited Downing Street and had planned to become a vet

Judge Wendy Joseph QC handed the stabber Ong-a-Kwie a life sentence with a minimum of 26 years.

She ordered his ‘enthusiastic supporter’ Isaacs to be detained at Her Majesty’s Pleasure for at least 18 years.

Jodie, from Dagenham, was a keen Explorer Scout who had also attained silver level in her Duke of Edinburgh Award. She was just two weeks away from reaching gold when she was killed.

She had visited Downing Street while a Scout and taken part in a televised Remembrance commemoration just months before she was killed.

A keen classical pianist and photographer, Jodie was also selected to honour the Chelsea Pensioners at the Royal Albert Hall, appearing in a BBC broadcast in front of the Queen and Prince William.

Jodie wanted to be a vet and was studying for A-levels in psychology, sociology and photography at Havering Sixth Form College in Hornchurch.

Remembering back to how his life was upended by the murder, Peter revealed he turned to drinking to ‘mask’ his pain and thought he would never recover, adding: ‘But whenever I get really low, I remember what a good person Jodie was and that pushes me to try to be my best.’

Following her death, Peter set up a charity, the Jodie Chesney Foundation, aimed at proactively steering young people away from knife crime. His brother, David, a vicar, works alongside him on the project. 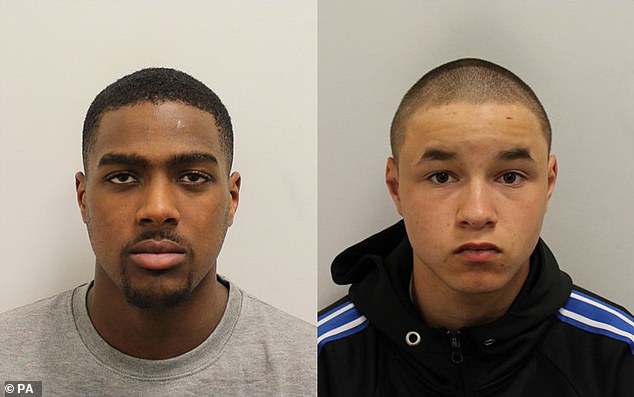 Decribing the last two years as ‘hell’, Peter said he thinks about his daughter every day, expecially on the way to work as he passes the petrol station where the ambulance stopped as emergency workers tried to save her life.

He also revealed that the bench where she was killed has been removed, while the park has been enhanced with purple flowers – Jodie’s favourite colour.

Meanwhile, her cherished piano is now adorned with photographs of her, while an old birthday card has been turned into a keyring which Peter carries with him.

Admitting that he can not forgive her killers, Peter said he is now focused on celebrating Jodie’s life ahead of tomorrow’s anniversary, while also looking ahead to becoming a father again.

He added: ‘I am so grateful to have a new baby on the way and a lovely girlfriend but I am not moving on with my life, just moving forward.’