Baby girl is killed by her cat: Mother finds nine-month-old daughter dead after pet went to sleep on the child’s face as she had a nap and suffocated her

A nine-month-old baby girl has been killed by a cat after the pet fell asleep on her face and suffocated her, Ukrainian police have said.

Nine-month-old Alexandra had been left asleep in her pram in the back yard of 22-year-old mother Snezhana’s house while she did housework.

Snezhana, who lives in the Vinnytsia region of eastern Ukraine, around 125 miles from Kiev, came to check on the girl when she found a cat asleep on her face. 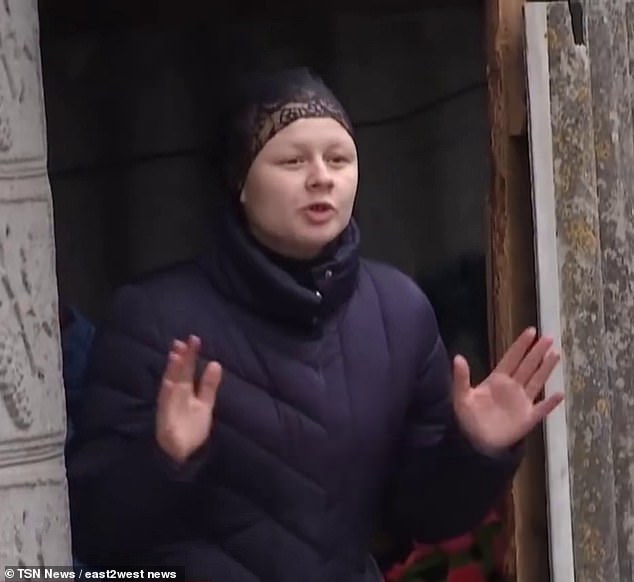 Mother Snezhana, 22, from eastern Ukraine, was doing housework when she put nine-month-old baby Alexandra outside in her pram 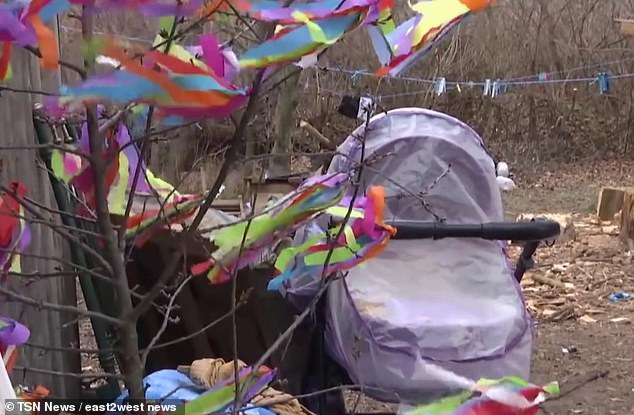 While Snezhana wasn’t looking, one of the family’s pet cats got into the pram and fell asleep on the girl’s face. By the time Snezhana realised what had happened, the girl wasn’t breathing

The cat jumped out of the pram and ran away, and Snezhana discovered that Alexandra wasn’t breathing.

The mother called her local paramedic and an ambulance but they could not save the baby, who died of asphyxia.

Halyna Zakharchuk, the village paramedic, said: ‘There was a smell of milk, a warm place, the cat got inside the pram to warm up.

‘The baby was well dressed, her arms were out. When we came, the baby was still warm… We found the baby in the state of clinical death.

‘I ran there, the ambulance arrived quickly. We could not help… we were trying to resuscitate her for 30 to 40 minutes.’

Local policeman Pavlo Darmorgrai said: ‘The mother saw the cat lying on the baby…sleeping on her head. The baby was already dead. 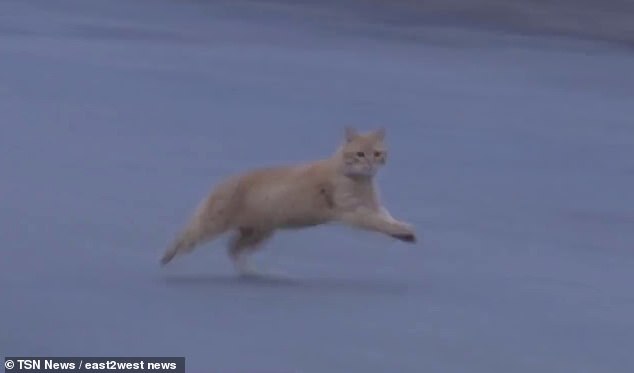 The family owns two cats, though it is not clear which one was responsible for the girl’s death 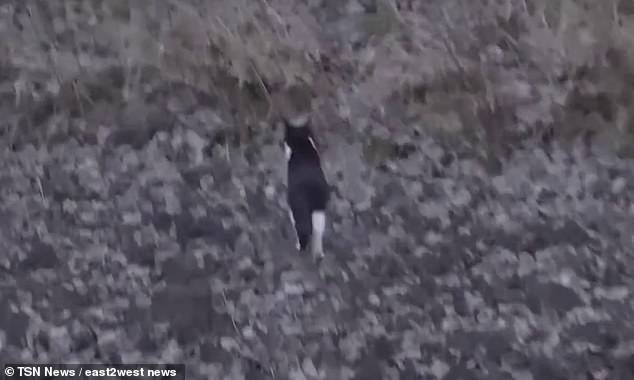 Police said the cats were likely attracted to the pram because it was warm and smelled of milk, before deciding to fall asleep there

‘The body was sent to forensic experts, an autopsy was performed. The preliminary opinion of the expert is that it was asphyxia.

‘There are no more injuries on the baby’s body.’

The baby was Snezhana’s only child with her husband Alexander.

The family had two cats, shown by the Ukrainian TSN News channel.

It was not clear which cat caused the tragedy.

Police say the death was ‘accidental’.

‘We are not taking any measures against the mother,’ said Darmorgrai.

‘We understand it is a huge psychological problem in the family now.’ 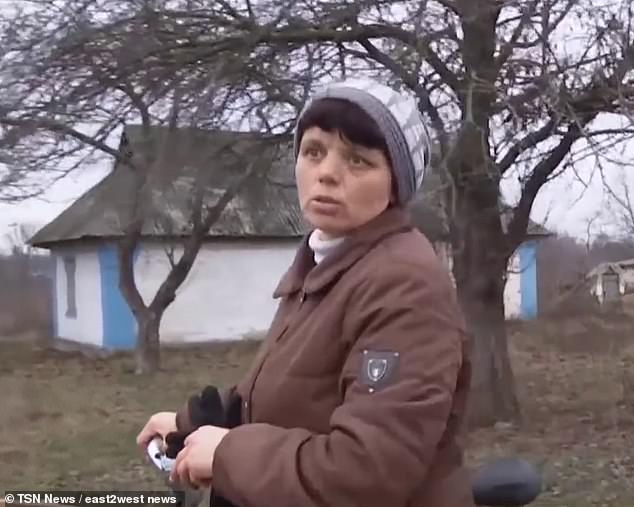 Medic Halyna Zakharchuk said she spent 40 minutes trying to revive Alexandra, but her efforts proved to be in vain