Milena Krakowiska, of Walsall, West Mids, was just a few weeks old when she was diagnosed with Mesoblastic nephroma – a rare form of kidney cancer. 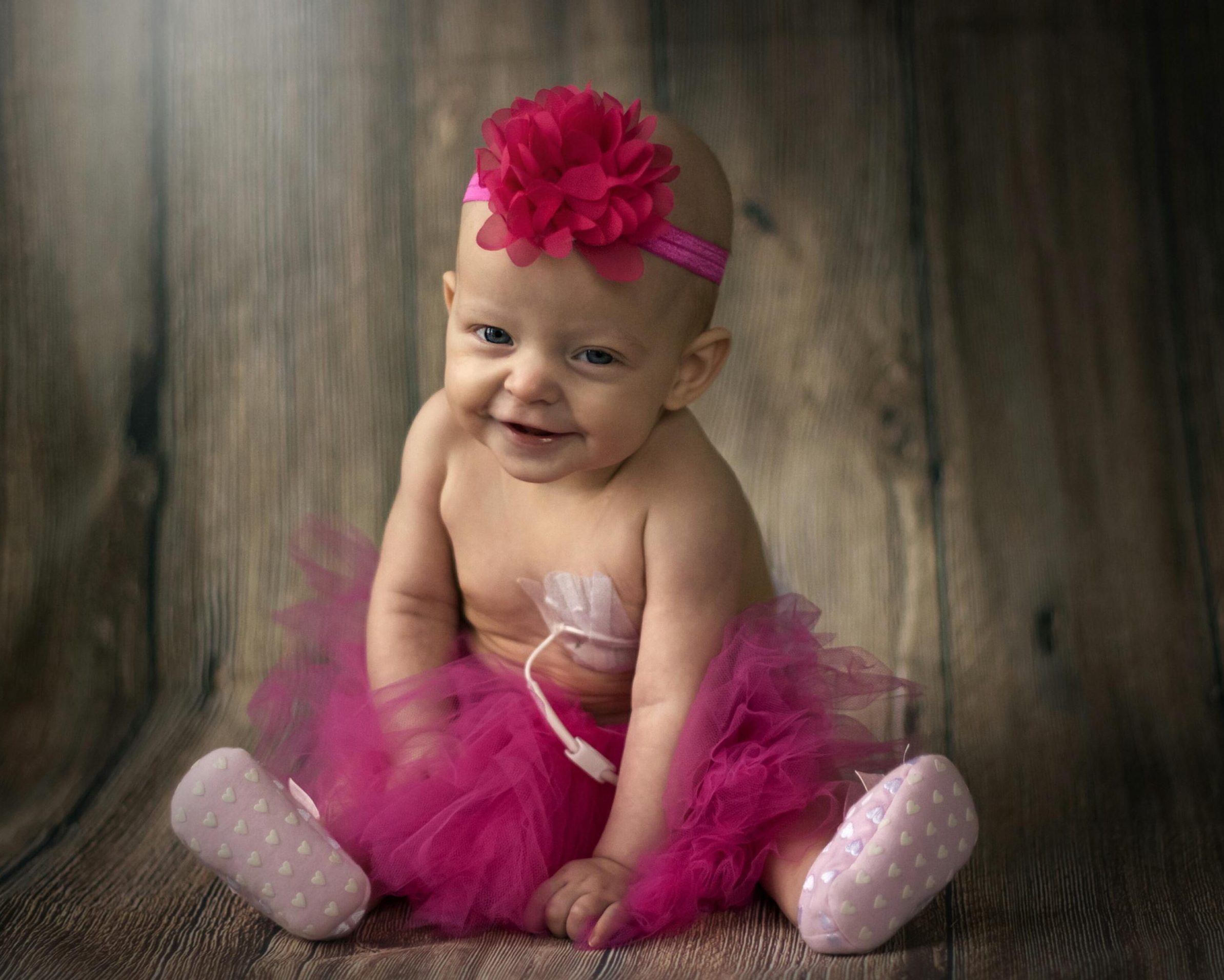 Now aged two, the youngster has finally been given the all clear after beating the illness twice in her short life.

The tot's grandmother noticed her swollen tummy a few weeks after she was born in February 2016 and when it didn't go down her mum Dominika took her to hospital.

Doctors at Walsall Manor Hospital discovered the tumour, which weighed 2kg (4lbs) – almost as much as Milena who was just 5kg (11lbs).

Ms Krakowiska said: “When they did an ultrasound at hospital I knew immediately something was wrong because the staff looked at each other with shocked expressions on their faces. 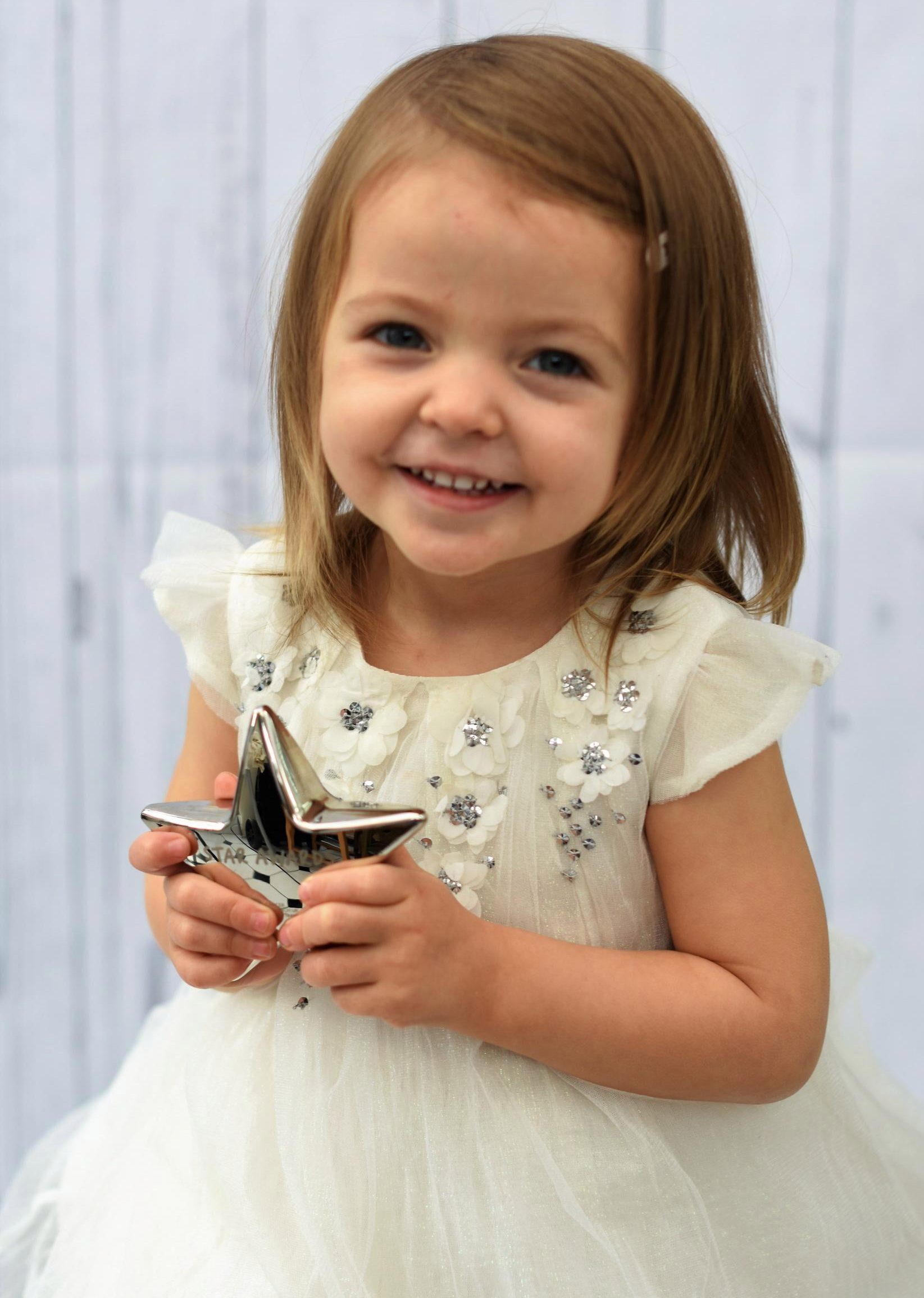 "I was too confused and scared to ask questions about what they said.

“After a lot more tests and a biopsy at Birmingham Children’s Hospital, one of the doctors sat me down and spelled it out.

"He said there was a huge tumour inside Milena and said it was probably cancer.

"I couldn't believe it – I sat and cried for hours and hours. Everything was a blur.” 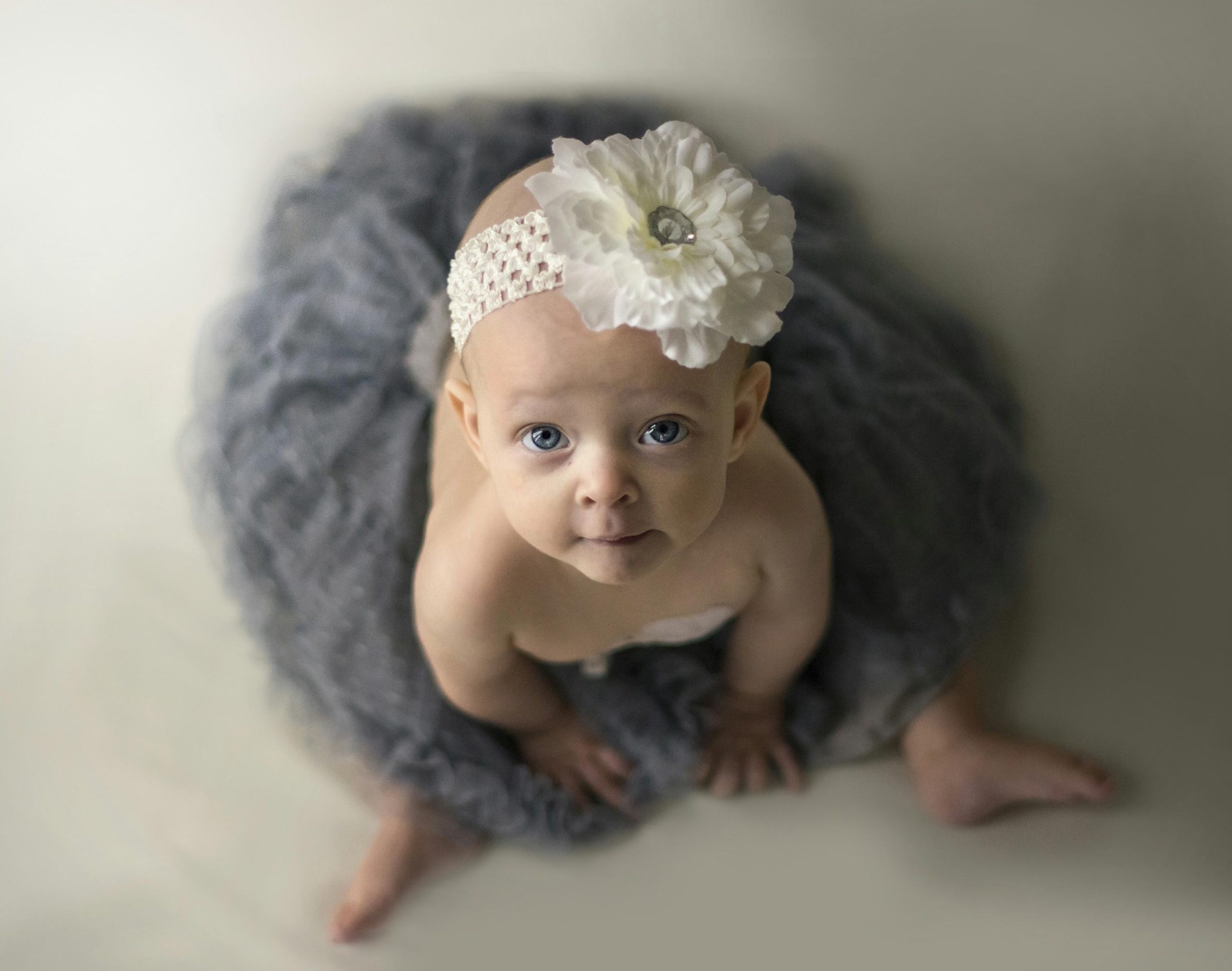 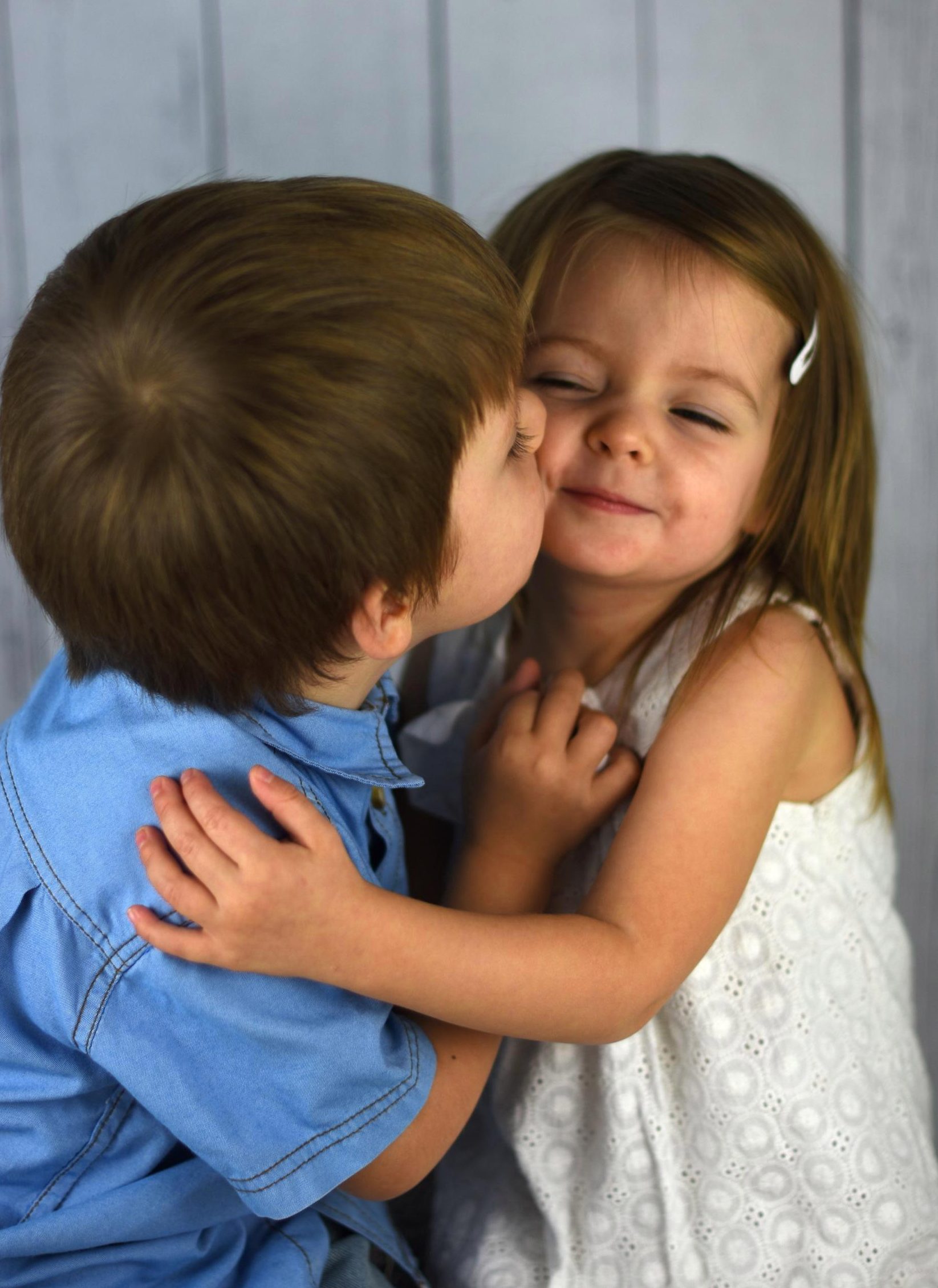 Milena immediately began chemotherapy to try to shrink the tumour before surgery, but the treatment was unsuccessful.

Ms Krakowiska, who works as a translator, added: "The chemotherapy didn’t work and the tumour kept growing – it just seemed to balloon before our eyes.

“They decided to operate and try to remove it.

“I will never forget the surgeon telling me afterwards that the tumour was the size of a football and weighed 2kg. Milena herself only weighed 5kg. 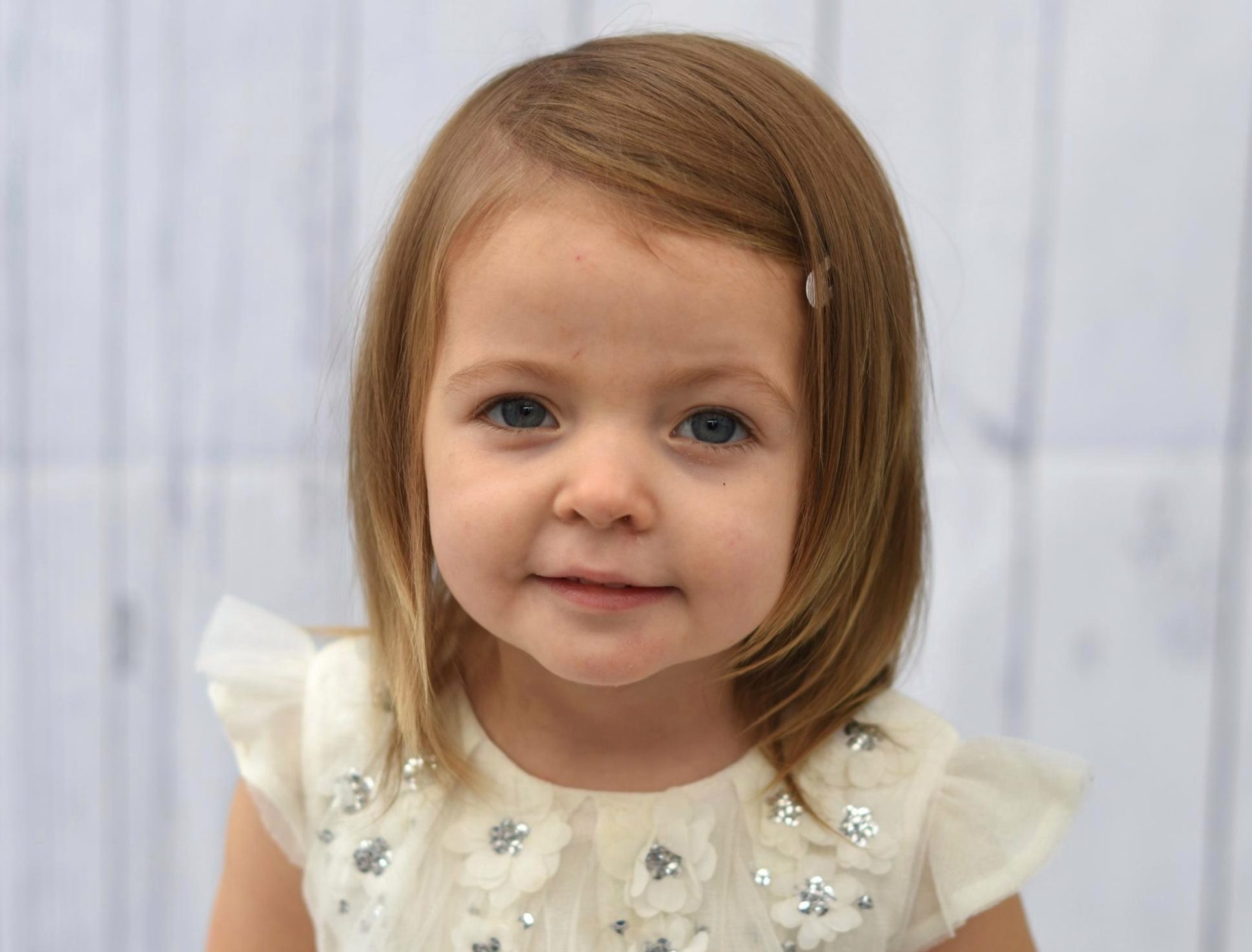 "Luckily they got all but a tiny area of it out, but it had totally destroyed one of Milena’s kidneys.”

Milena was given time to recover from her operation before having more treatment, but after only a few weeks Ms Krakowiska was sure the tumour was growing again.

She said: “I asked to see the consultant and he immediately sent her for an MRI scan, mainly to reassure me.

"We were all staggered when the scan showed the tumour was not only growing but was nearly as big as it had been in the first place. 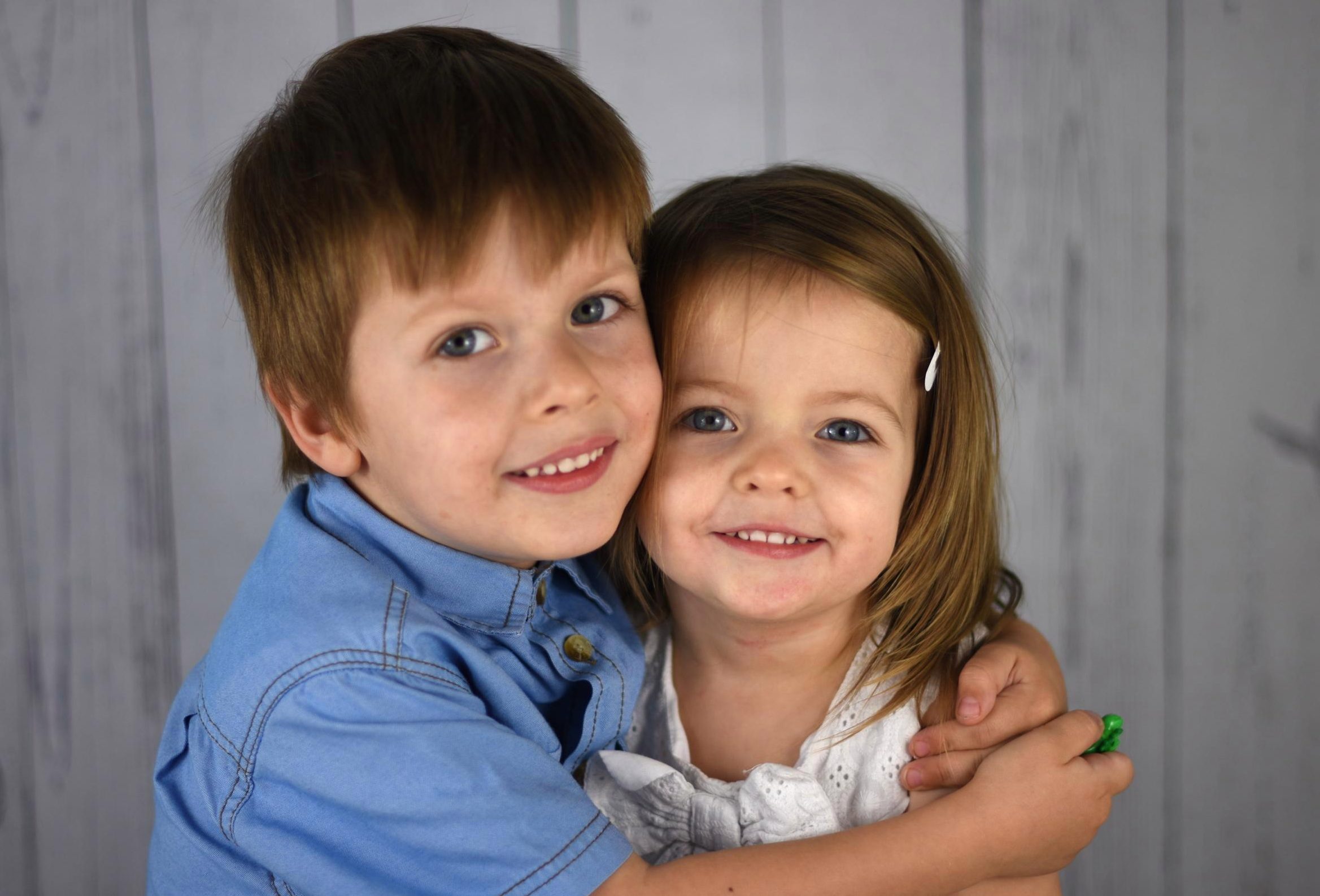 "But this time it wasn’t in just one place, it had spread and was wrapped around her veins and arteries. There was no way they could operate again.”

Doctors decided the only way the could save Milena's life was with a new more intensive form of chemotherapy.

The treatment left her very sick and she had to be fed through a tube for months.

Ms Krakowiska spent a month sleeping in the hospital at her daughter's side while her three-year-old son Marcel stayed with his father, who she has separated from.

In April 2017, Milena was sent for an MRI scan to see if the chemotherapy was working and doctors discovered that only a fragment of the tumour remained and by June it had disappeared.

Ms Krakowiska added: “It felt unbelievable. At last, after everything she’d been through, we could see light at the end of the tunnel.

“Milena has made an amazing recovery. She has scans every three months but she’s very well.

"Now she talks like an adult, is full of mischief, never does what she’s told, and is always smiling.

"Even when she was having chemotherapy she was always smiling. She’s just one of those children whose heart is full of joy.”

Now the mischievous little champion has been recognised with a special award from Cancer Research UK Kids & Teens, in partnership with TK Maxx.