BABIES in pushchairs are being exposed to dangerous levels of pollution as they are closer to vehicle exhausts, experts warn.

Researchers simulated 89 school drop-off and pick-up trips — walking around 1.2 miles between 8am and 10am, and 3pm to 5pm. 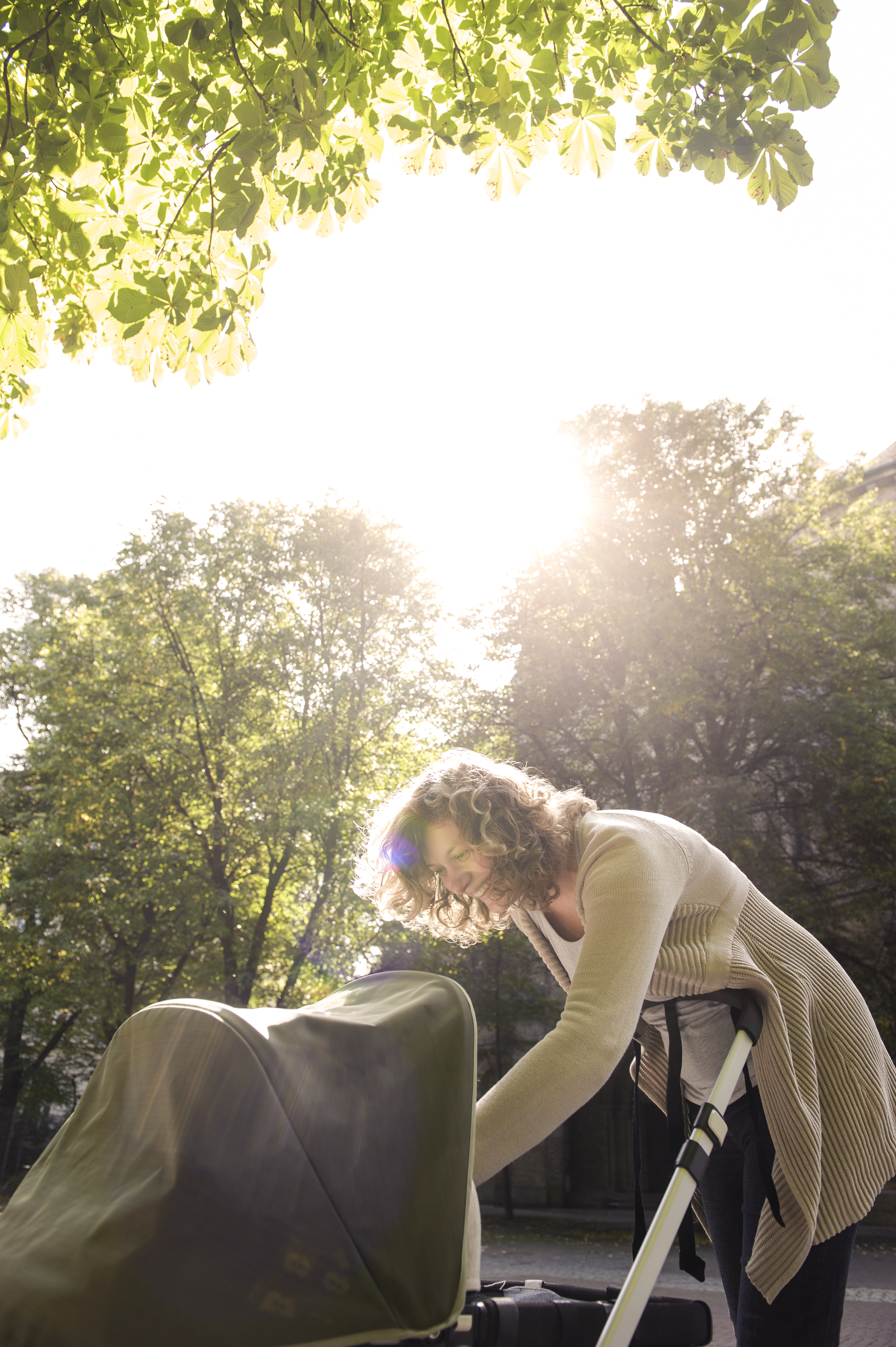 Three styles of buggy were used in Guildford, Surrey — single forward-facing and rear-­facing, and a two-tier type.

They found that on average — regardless of the pushchair type — tots could be breathing 44 per cent more harmful pollutants than their parents.

And with the double pushchair, the child at the bottom faced up to 72 per cent higher­ ­ex­posure to pollutants than the one in the top seat.

The team from University of ­Surrey’s Global Centre for Clean Air Research found that pushchair covers reduced the concentration of small-sized pollutant par­ticles by as much as 39 per cent.

Its Professor Prashant Kumar said: “"For parents, nothing is more important than the health of our children.

"Covers and upping the buggy heights appears to have shielded children from an appreciable amount of pollution under certain conditions.”