A best-selling author and Columbia University professor is being sued by a female former student who alleges she was discriminated against based on her gender.

Elizabeth Blackwell filed a lawsuit this year arguing that Sheena Iyengar assigned her tasks ‘suited to the female gender’ during her tenure as a research assistant at Columbia Business School – and that her male colleague was given more serious work.

She was given ‘personal and supportive’ tasks since they were ‘better suited’ for the ‘female gender,’ according to the complaint, Washington Square News reported.

Blackwell claims she was required to make dinner reservations and apply Iyengar’s makeup. Iyengar – who is blind – has previously spoken about how she faces difficulties and therefore often requires assistance.

She also claims that Iyengar tried to set her up on dates of her own, which she found ‘extremely upsetting’.

Blackwell’s complaint suggests that she got the job after a five-month-long interview process and that her male counterpart ‘encountered none of the obstacles that Ms. Blackwell was forced to overcome’. 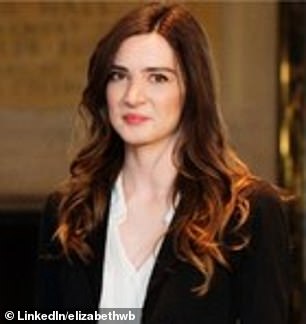 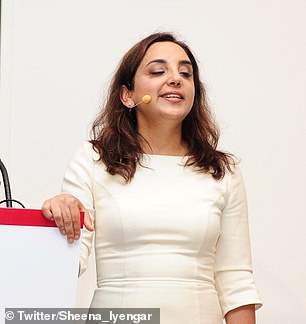 Elizabeth Blackwell (left) is suing Sheena Iyengar and Columbia for gender discrimination. Iyenga (right) is being accused of assigning Blackwell ‘female’ tasks as her research supervisor 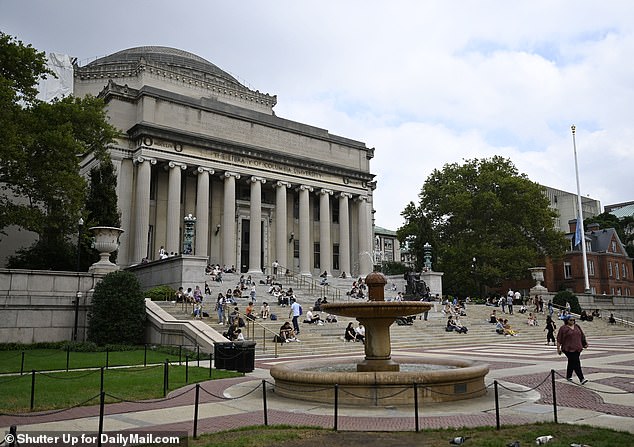 Iyenger is a faculty member at the Columbia Business School and rose to fame after giving TED Talks. She is also the author of the best-selling book The Art of Choosing.

When Blackwell made a complaint after her contract with the university was terminated in 2019 Iyengar responded by suggesting that in fact it was she that was being harassed.

‘If there was discrimination in this office, it was, it is, the discrimination that I felt as a blind professor who was being perpetually bullied by my employee and does not accommodate the very needs of this position,’ Iyengar said in recorded conversations obtained by WSN. 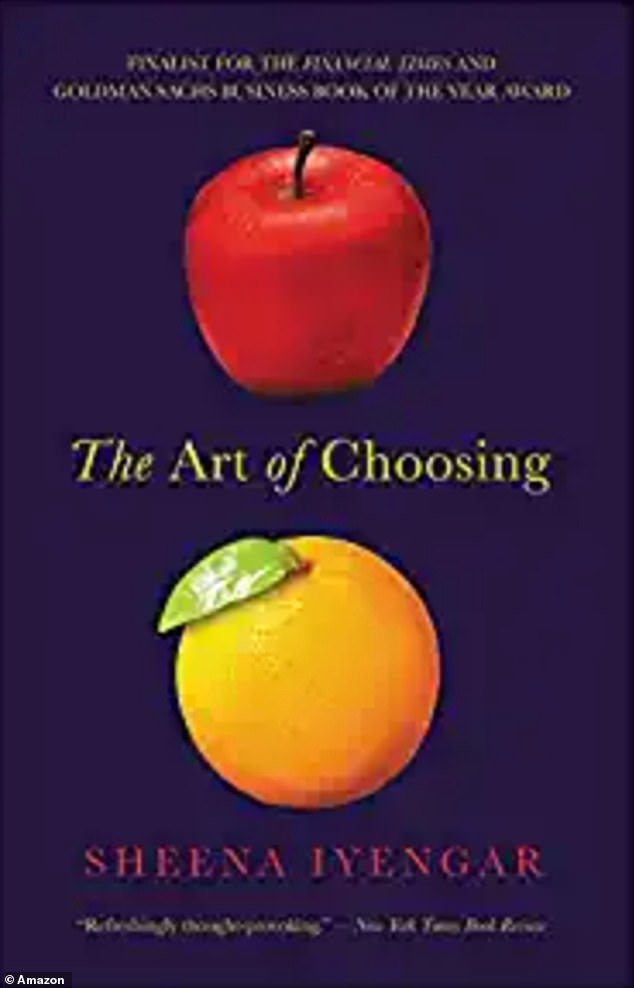 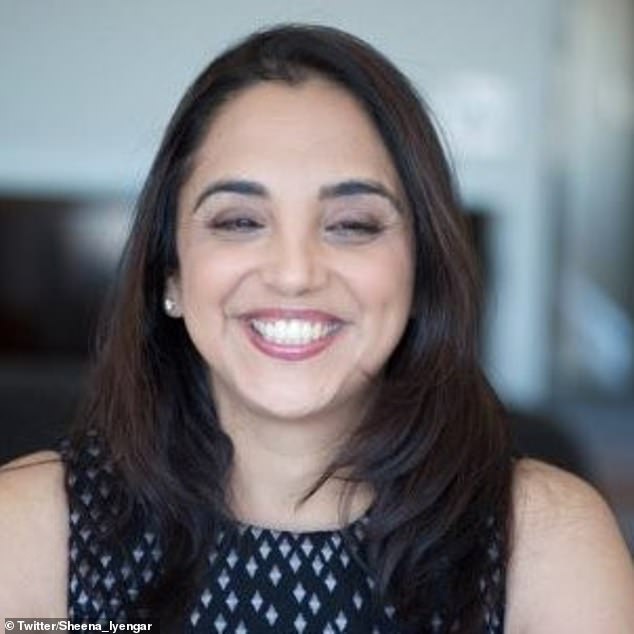 Andrew Schilling, one of the two attorneys representing Iyengar and Columbia is due to prepare a response to the complaint by January 2023, according to court documents.

Although Columbia claims to have carried out an initial investigation into the dispute Blackwell in her complaint says that many of her issues were disregarded.

‘It became very clear to me at that point that they weren’t willing to support me,’ Blackwell said.

Her lawyer David DeToffol – who first asked to be removed from the case due to ‘irreconcilable differences’ but has since withdrawn that motion – described the university’s decision to cancel Blackwell’s contract in January 2019 as ‘retaliatory’.

Blackwell said that after leaving the university she has struggled to find work and deals with various issues including depression, insomnia and anxiety – which she attributes to working under Iyengar.