MELBOURNE (Reuters) – Social media executives could spend up to three years in prison and their firms be fined 10 percent of their turnover if they fail to quickly remove violent material from their platforms, according to a new law proposed by the Australian government. 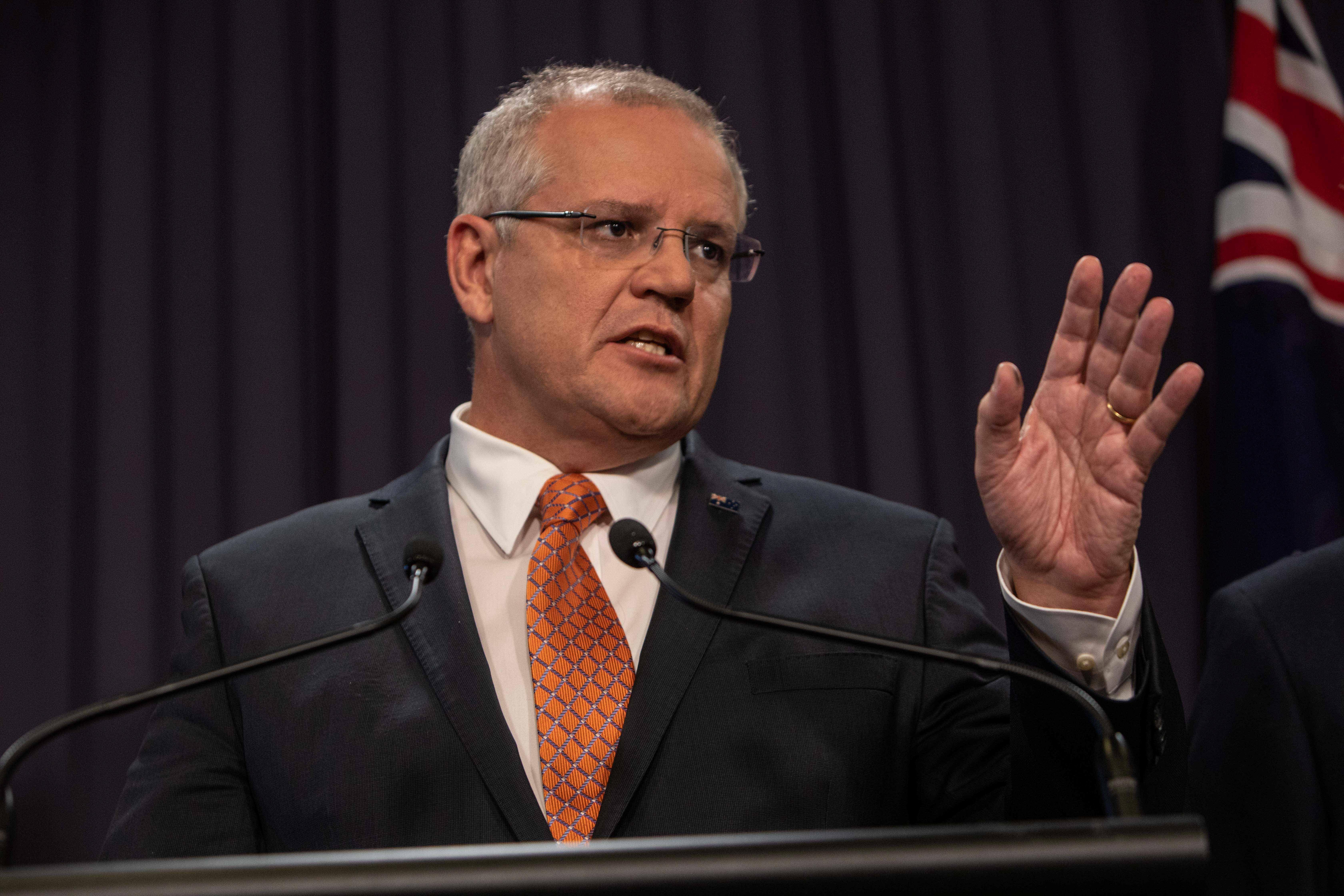 The March 15 massacre in Christchurch, New Zealand, in which 50 worshippers were killed at two mosques was carried out by a suspected white supremacist who livestreamed the killings on Facebook, raising criticism of the role of social media in society.

“Big social media companies have a responsibility to take every possible action to ensure their technology products are not exploited by murderous terrorists,” Australia’s Prime Minister Scott Morrison said in a statement.

“It should not just be a matter of just doing the right thing. It should be the law.”

If the law passes, it will be a criminal offence for companies, such as Facebook Inc and Alphabet’s Google, which owns YouTube, not to “expeditiously” remove the “abhorrent violent content”. Juries would decide whether the content was removed fast enough.

The government will present the law to the parliament next week – its expected final week before the federal election.

Morrison has also said that Australia has created a task force between government and social media companies to tackle the issue and wants to put it on the agenda for the summit of the G20 leaders in Japan in June.

The Australian government said it has met earlier in the week with social media companies, including Facebook, but that the outcome of the talks was not satisfactory.

“(They) did not present any immediate solutions to the issues arising out of the horror that occurred in Christchurch,” Mitch Fifield, Australia’s minister for communications, said in a statement on Saturday.

Facebook on Friday said it was exploring restrictions on who can access their live video-streaming service, depending on factors such as previous violations of the site’s community standards.

Should Australia move with the introduction of the new law, the individual fines of up to 10 percent of global revenues could be hefty.