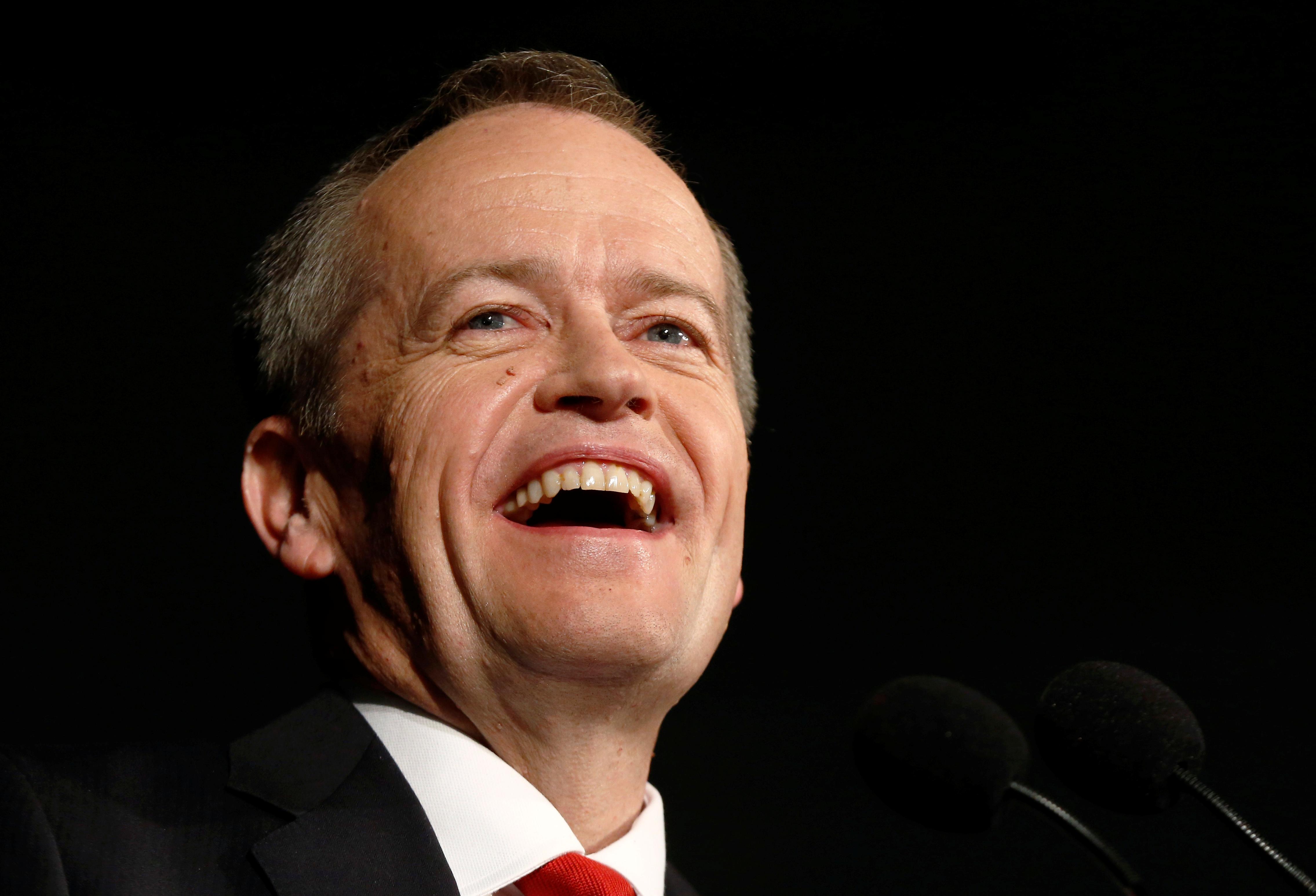 MELBOURNE (Reuters) – Australia’s opposition leader Bill Shorten said on Sunday that if his party wins the May 18 election, wages will rise, more children will go to pre-school, small businesses will get more tax cuts and hospitals will get their emergency rooms upgraded.

At the official launch of the Australian Labor Party’s election campaign, Shorten urged supporters to vote for “a real” change and end governing by the center-right Liberal-National coalition in power since 2013.

The Labor Party and the ruling coalition led by Prime Minister Scott Morrison have tried to outdo each other in campaign promises, pledging funds for containing living costs and for education, healthcare and coping with climate change.

Recent polls have shown that Labor’s lead has diminished to 51 percent over 49 percent, compared to 54 percent to 46 percent in March.

The Labor Party has promised to outspend the coalition on healthcare by A$8 billion ($5.62 billion). Shorten said that he would spend A$500 million on upgrading hospital emergency rooms and give more cash for mental health services for youths.

Shorten said his government would deliver universal pre-school and kindergarten for all children aged 3 and 4.

He also said that his government would open university doors to another 200,000 Australians “from the bush, the suburbs and the working class families”.

“We are going to put free back into ‘free education’ in this country,” he said.