Nearly three billion koalas, kangaroos and other native Australian animals were killed or displaced during the country’s worst bushfires in decades, according to the World Wildlife Fund for Nature (WWF).

The vast majority of those affected were reptiles, almost 2.5 billion of which were harmed, along with 180 million birds, 143 million mammals and 51 million frogs by the fires that raged from September 2019 to March 2020.

Conservation charity WWF’s final figure is around three times higher than its original estimate of 1.25 billion, made before the fires were fully extinguished.

The total number included animals that were displaced because of destroyed habitats, meaning they subsequently faced a lack of food and shelter, or the prospect of moving to a habitat that was already occupied.

The main reason the estimated number of animal casualties has shot up is that researchers have now assessed the entire affected region of Australia, rather than focusing on the most badly impacted states, the WWF said. 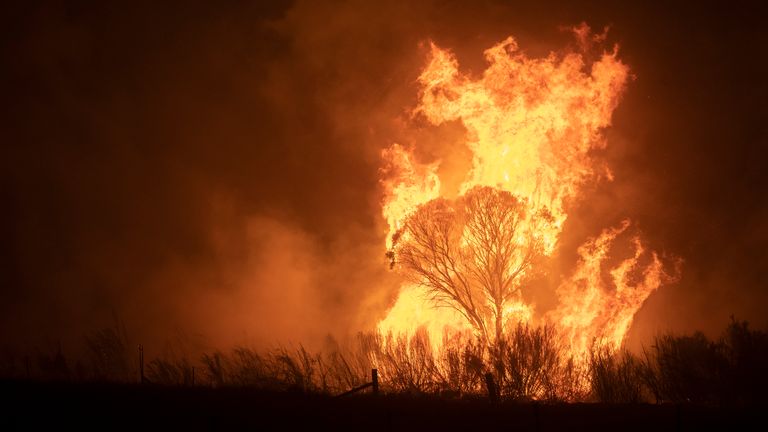 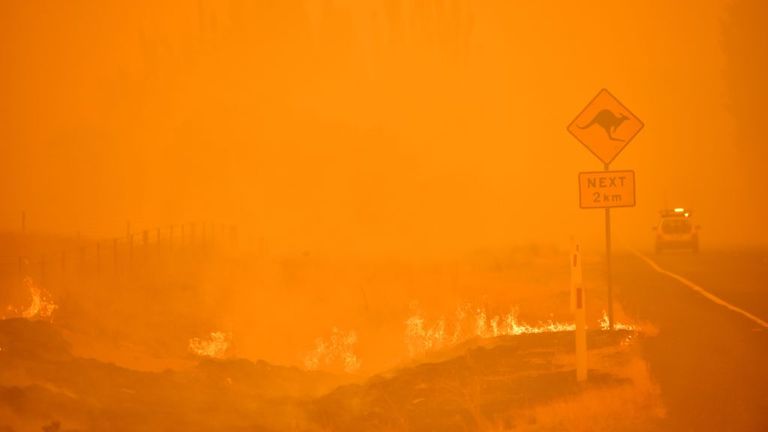 Thirty-four people were also killed and 3,000 homes destroyed as an area covering 37 million acres, or about half the size of the UK, was destroyed across the southeast of Australia.

Dermot O’Gorman, chief executive officer of WWF-Australia, said in a statement: “This ranks as one of the worst wildlife disasters in modern history.”

Project leader Lily van Eeden, of the University of Sydney, said it was the first continent-wide analysis of animals impacted by the bushfires.

She urged other nations to “build upon this research to improve understanding of bushfire impacts everywhere”. 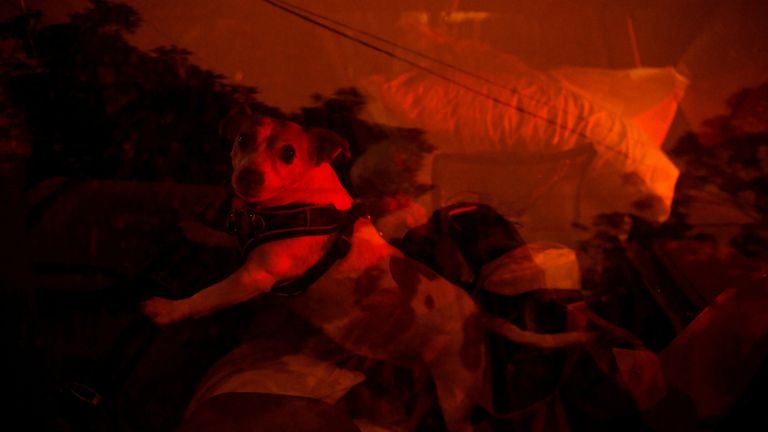 Years of drought had left the bush unusually dry, leading to some of the worst bushfires in Australia’s history.

Eventually heavy rain did come to the aid of firefighters, allowing them to contain the flames in New South Wales – the most populous state in Australia – for the first time in nearly six months back in February.