AUSTRALIAN cricket legend Shane Warne backed Brexit yesterday as he declared “Britain is great – just get on with it”.

The former Aussie captain urged British MPs to stop squabbling and deliver on the Leave vote. 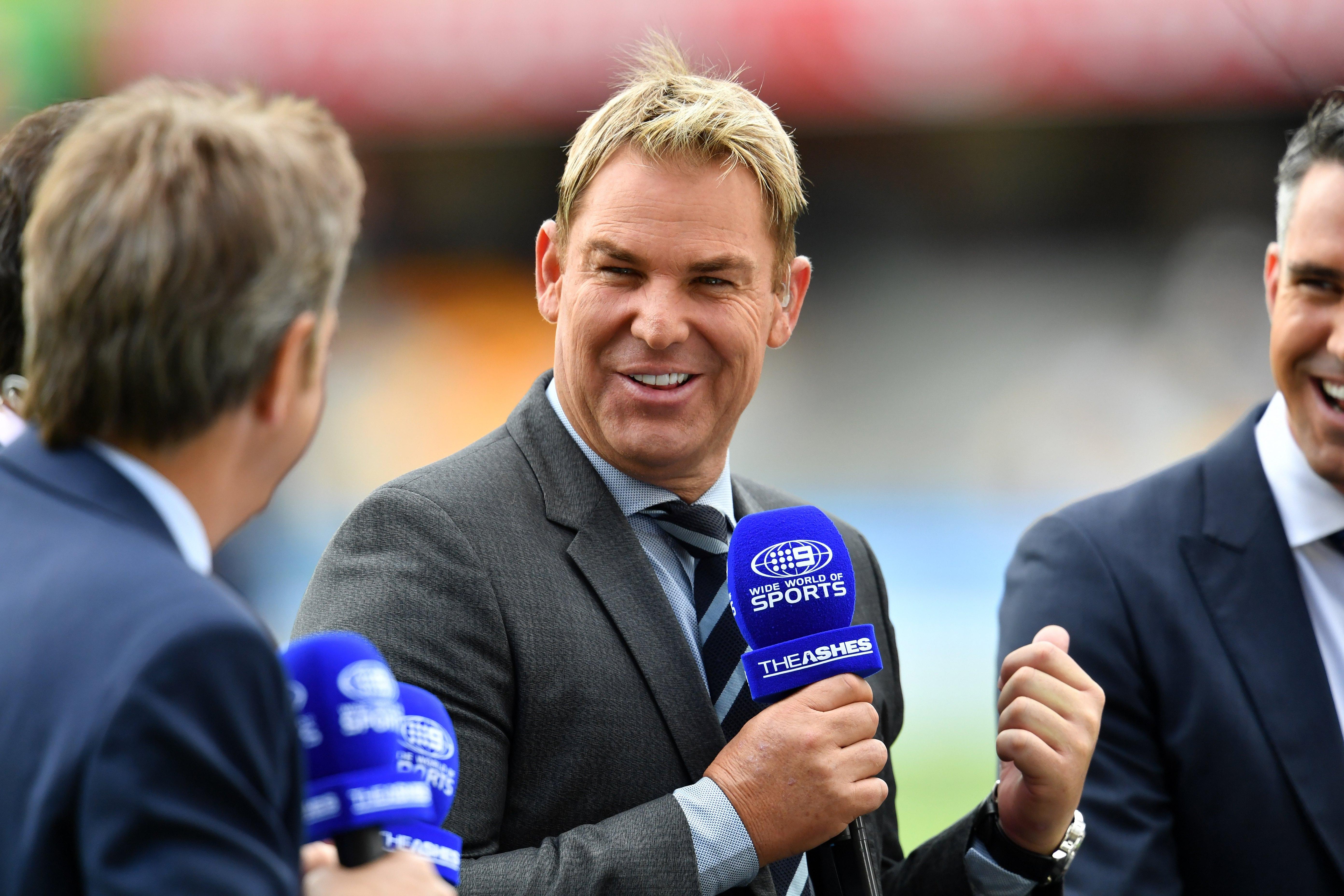 And he also gave Boris Johnson – who has vowed to deliver Brexit “do or die” – the thumbs up.

He told the BBC: “You have made this decision its done, get on with it.

“All this procrastinating about all this stuff.

“Boris is good, everyone is great, it’s a great country. Get on with it.”

BOWLED OVER BY BREXIT

Warne – one of the greatest bowlers in the history of the game – spoke out as Remainer MPs struck again to block Brexit on October 31.

Brexit-bashing Jeremy Corbyn has joined forces with the Lib Dems and the SNP to try to force Boris to beg the EU for yet another delay.

Australia has vowed to try to strike a swift post-Brexit trade deal after Britain quits.

All this procrastinating about all this stuff. Boris is good, everyone is great, it’s a great country. Get on with it.

Their PM Scott Morrison has said he wants to do a deal in “maybe even weeks” when Britain finally quits.

Warne’s Brexit plea comes as Rebel MPs won tonight's first Commons battle to block a No Deal Brexit – as Boris Johnson’s bid for a snap election hangs by a thread.

In another dramatic day in Westminster, rebels led by Hillary Benn and Sir Keir Starmer rammed the next stage of their new law through, which would force Boris to get a THIRD Brexit extension.

Boris lost his first ever vote in Parliament last night – the first PM to do since Archibald Primrose, 5th Earl of Roseberry in 1894.

MPs opted 329 to 300 to shove forward the plans with one more rebel than last night, Caroline Spelman.

And they are now on course to finish fast-tracking it through the Commons with a final vote to rubber stamp the plans in a couple of hours’ time.

MOST READ IN POLITICS 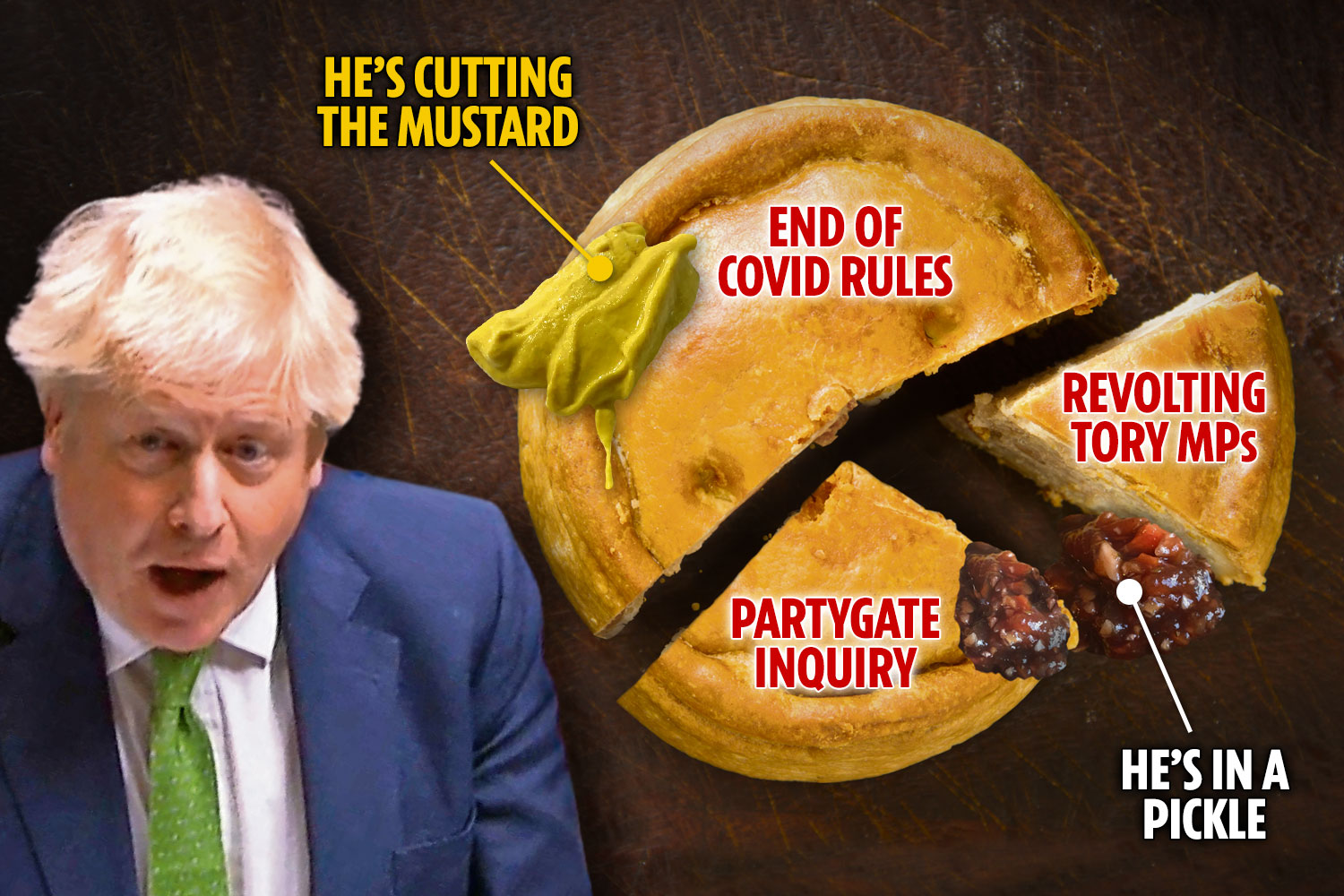 Meanwhile, the PM’s bold plan to call a snap election to stop the rebels’ plan in its tracks is looking increasingly unlikely to succeed.

Boris has demanded to go to the country rather than accept Corbyn’s demands to go cap in hand back to Brussels in just six weeks’ time.

And he’s tabled a motion for later tonight to try and beg MPs to support his bid – but is expected to lose as Labour are running scared. 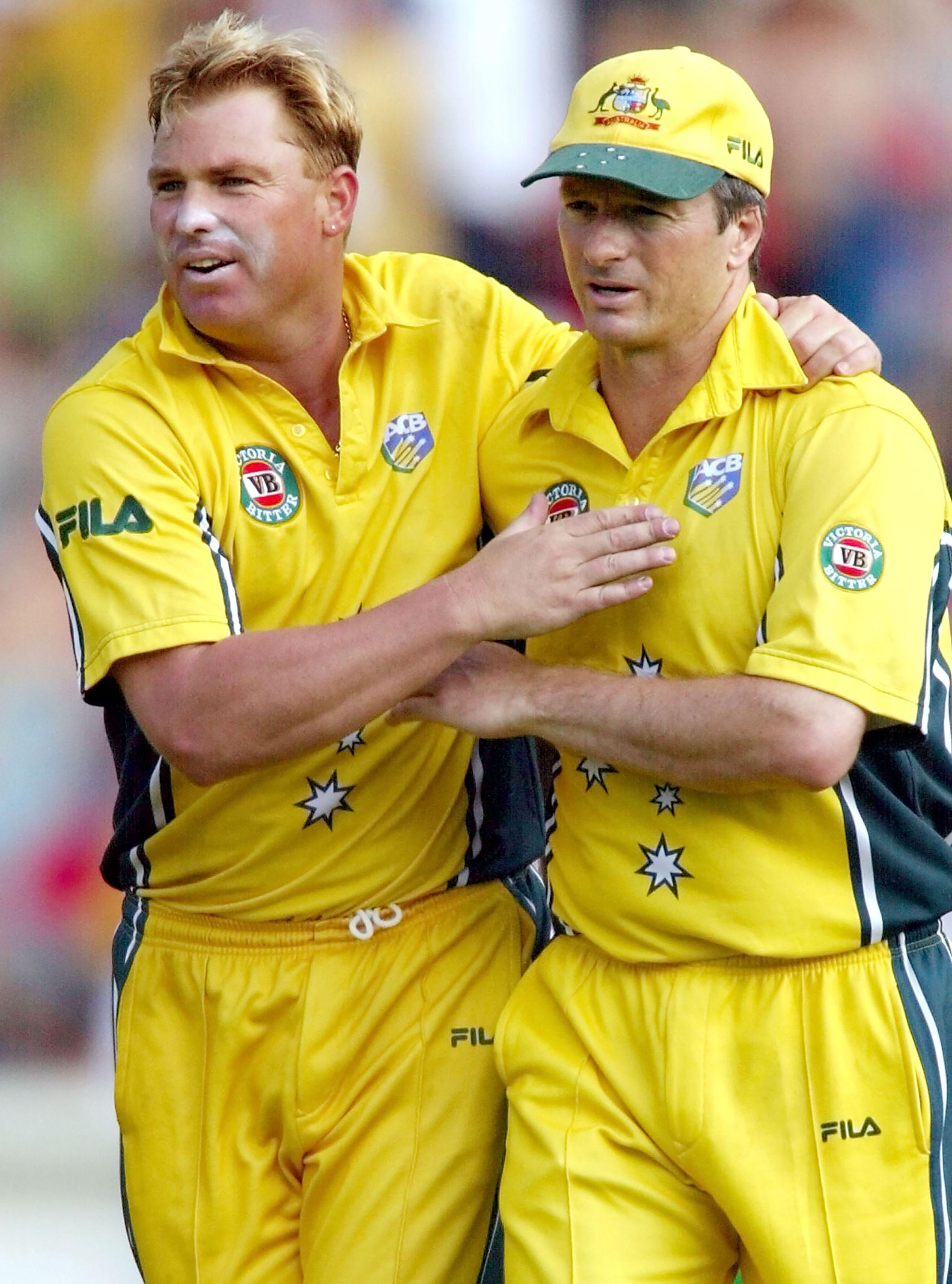 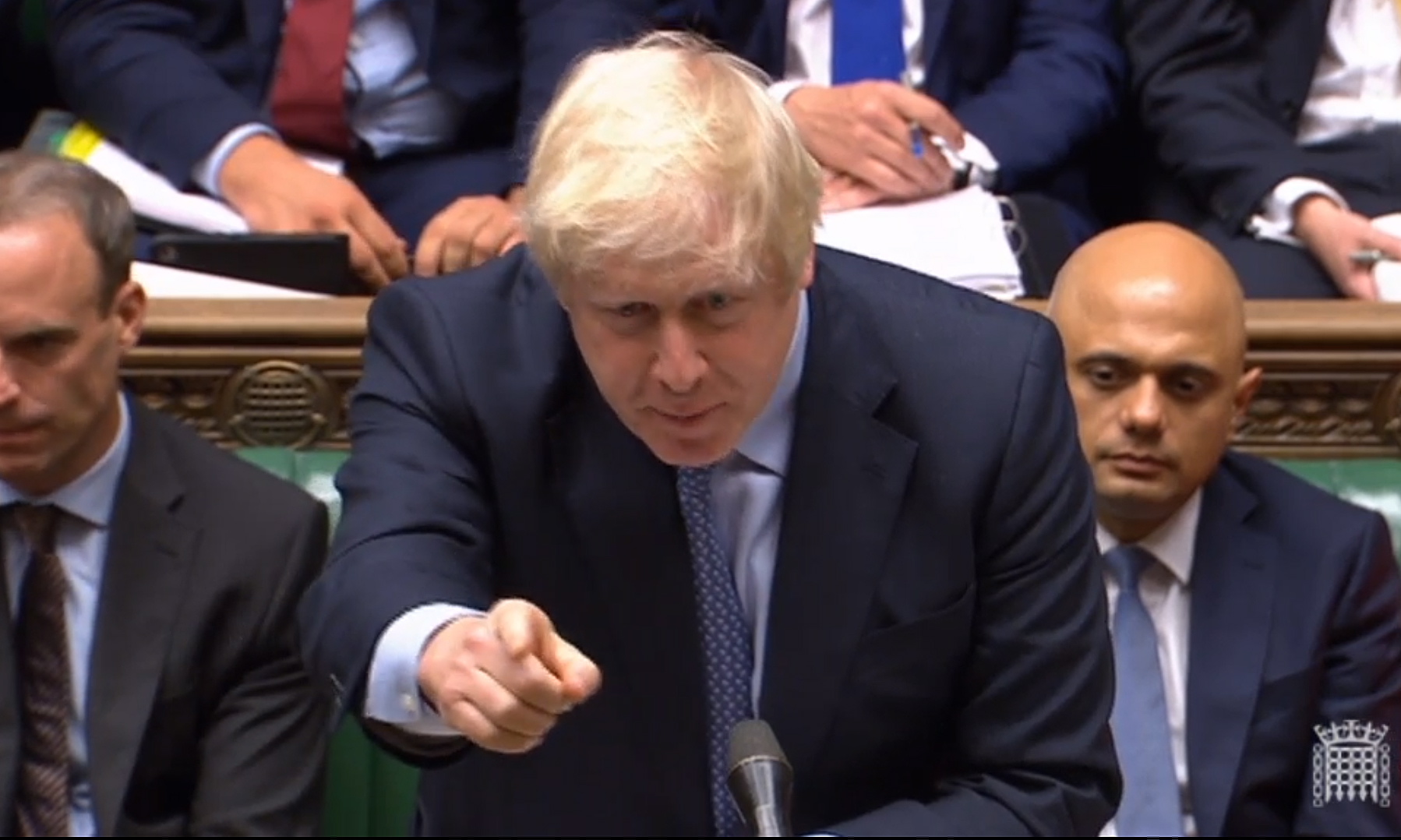