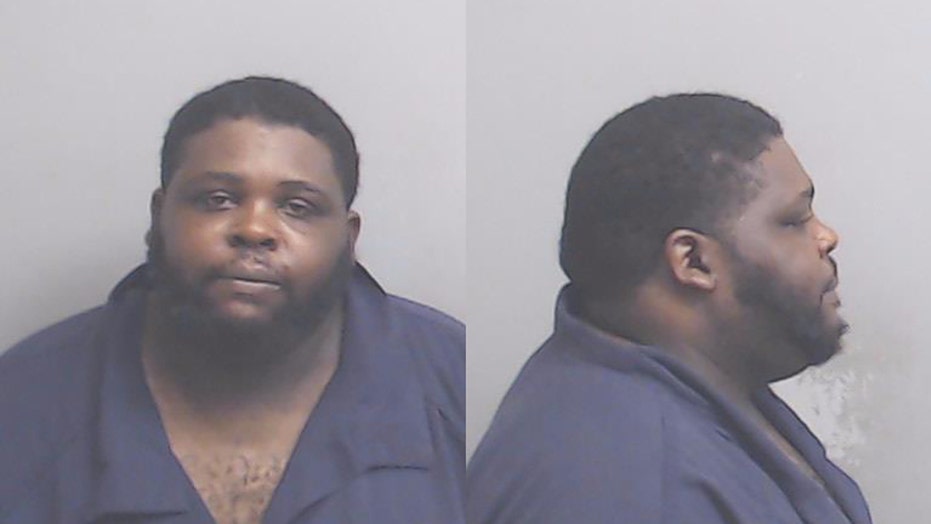 Atlanta police have released the disturbing 911 calls of a man who witnessed his bartender girlfriend’s kidnapping at gunpoint on Friday, and of a witness who discovered her bloody and lifeless body just hours later.

Police first received a 911 call from a man who said Abdulrab was his girlfriend. He said she was just arriving home early Friday morning when a man in a security shirt forced her into his car at gunpoint.

“I just watched her get kidnaped from in front of my house,” he tells the dispatcher. “Somebody just came and kidnapped her and just left.”

Hours into the kidnapping investigation, police received a second 911 call.

“I see a woman facedown near an abandoned home,” a witness tells the dispatcher. He says the woman is lying in the weeds with a pool of blood around her. “She is not moving, looks lifeless.”

As the witness describes the scene, he can be heard saying: “Lord, this is somebody’s baby!”

Police have said officers responded to the scene and found a deceased woman. Investigators determined she was the same woman who was kidnapped earlier. 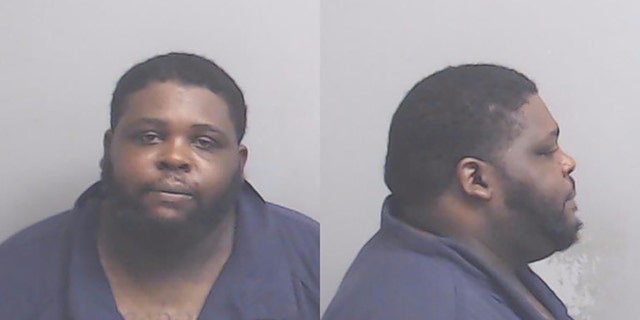 A new mugshot of Brinkley was released Tuesday after he was booked into the Fulton County Jail.
(Fulton County Sheriff’s Office)

Brinkley was then identified as a person of interest in the case. When police tried to stop his vehicle on Friday, a brief chase ensued. The chase ended after Brinkley crashed his vehicle.

He was hospitalized for treatment from injuries he suffered in the crash. He was taken to the Fulton County Jail after his release, WSB-TV reported.

Brinkley, who was serving time in prison for child molestation until he was released on probation last year, has a long criminal history, according to police records.

In October 2011, at age 17, Brinkley was arrested and charged with solicitation for an illegal sex act, records the Atlanta Police Department shared online show. A year later, Brinkley was accused of stealing a teacher’s iPod from a high school classroom.

Brinkley was accused of raping a 7-year-old girl in July 2012, according to a police report. In November 2013, a woman told police that she caught Brinkley trying to rape her 5-year-old daughter.

Brinkley was arrested, and in 2014 he pleaded guilty to multiple child molestation charges, the Atlanta Journal-Constitution reported, citing court records.

He was sentenced to 15 years in prison, serving seven, the paper reported.