UK plans ‘Christmas bubbles’ for families to celebrate amid COVID-19

At least four people were killed — including a baby — and 15 others injured Tuesday when an SUV plowed into pedestrians in the southwestern German city of Trier, according to reports.

The 51-year-old driver from the area was arrested and the vehicle was impounded after it slammed into the crowd in the pedestrian zone in the city, located about 120 miles west of Frankfurt, police said.

The suspect was identified by Spiegel magazine as Bernd W., from the Trier-Saarburg area, the UK’s Telegraph reported.

Regional Prime Minister Malu Dreyer said a baby was among those killed, the UK’s Telegraph reported.

“It all happened very quickly. He could not escape and was detained by police,” police spokesman Karl-Peter Jochem said, adding that the suspect drove for about a half-mile before being stopped, according to Agence France-Presse.

Police said the driver’s motives are unknown and that he is believed to have acted alone, the Telegraph reported.

Mayor Wolfram Leibe told the SWR broadcaster that the driver had gone on “a rampage,” saying that in addition to the two fatalities, 15 people had suffered serious injuries.

“We have a driver who ran amok in the city. We have two dead that we are certain of and up to 15 injured, some of them with the most severe injuries,” he told SWR, according to Reuters.

“I just walked through the city center and it was just horrible. There is a trainer lying on the ground, and the girl it belongs to is dead,” he told reporters as tears streamed down his face when he described seeing a child’s shoe on the street near the body of a girl.

“It’s a horror scene,” he said. “Many people are traumatized.”

A shopkeeeper told the Trierischer Volksfreund newspaper that she saw a baby carriage fly through the air after being struck by vehicle, the Telegraph reported. She described people screaming and seeking shelter in her store.

Police spokesman Uwe Konz told Agence France-Presse that it remained unclear what exactly happened, adding that “the background (to the incident) still needs to be clarified.”

Police in the Rhineland-Palatinate, where Trier is located, said on Twitter that people should “avoid the area,” adding that “police as well as other emergency services are on the scene.”

“We arrested one person and one vehicle was seized,” police said. “The care of the injured has absolute priority.”

According to local reports, the car was driven “at speed” from the city’s Porta Nigra gate, according to the UK’s Express. 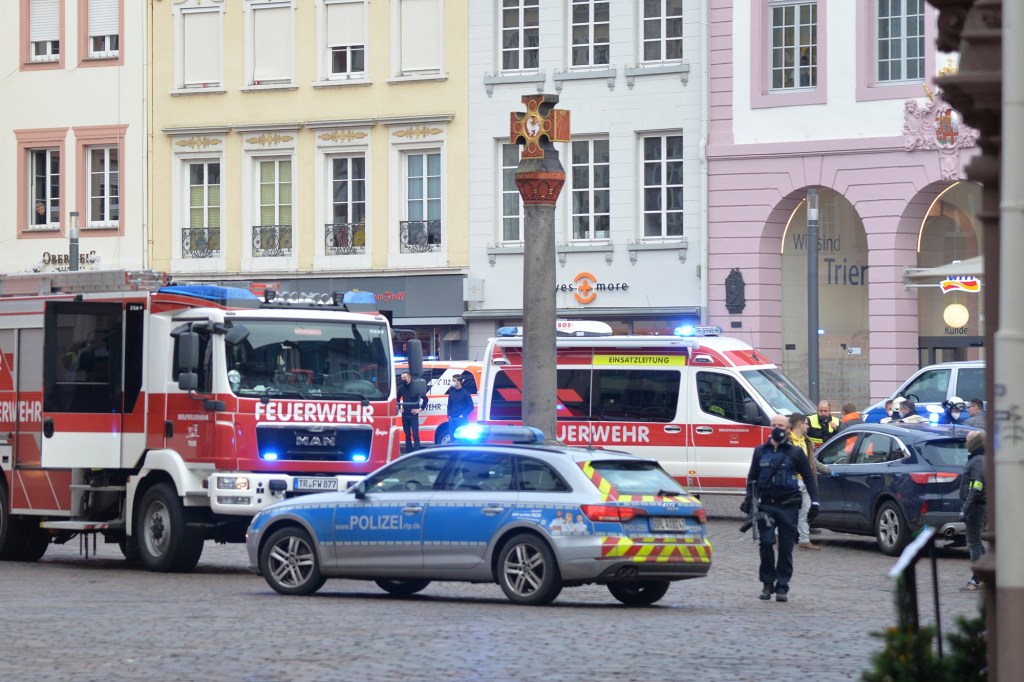 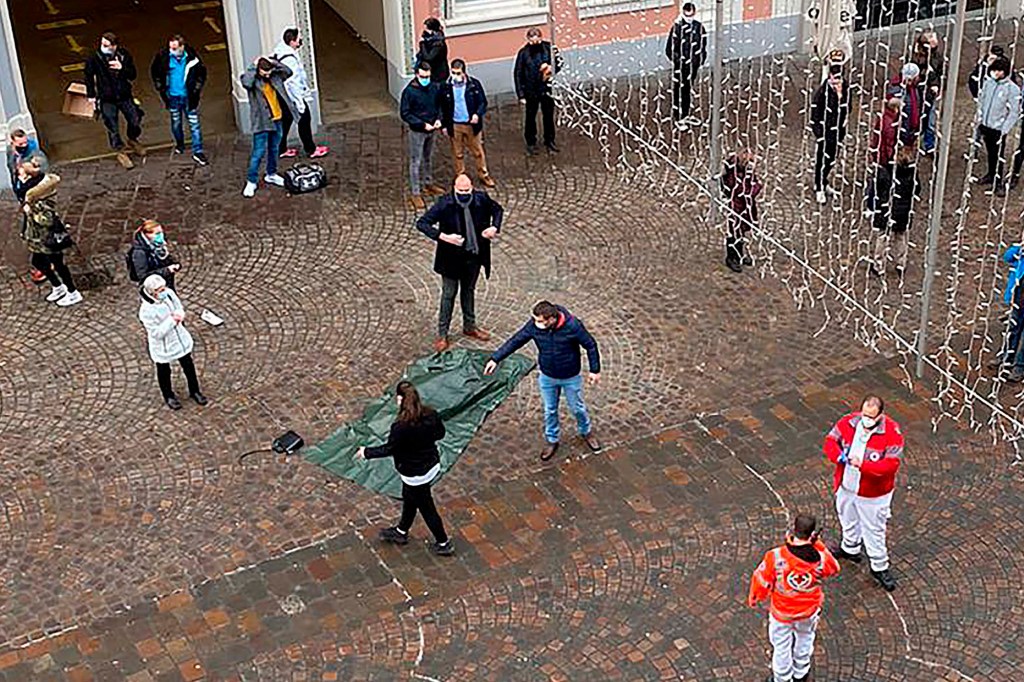 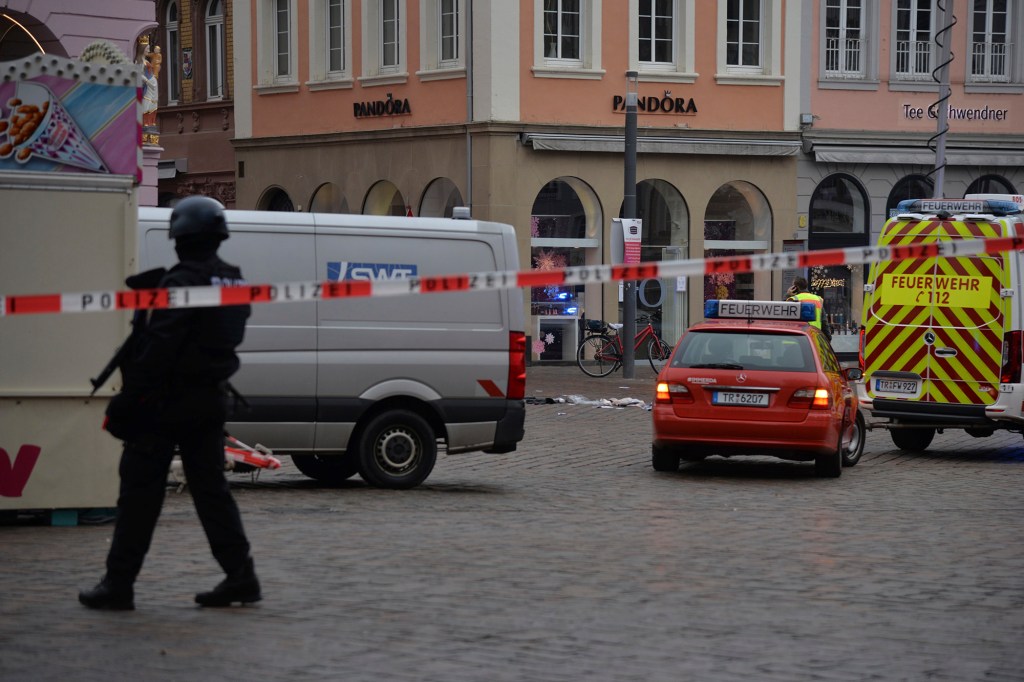