Scientists made the discovery of the settlement high up in the Peruvian Andes, around 13,000 with cutting-edge technology that has paved the way for several archaeological finds. The site is thought to be of particular value since it pre-dates the famous Machu Picchu, a well-preserved Incan citadel built in the 15th century.

Albert Lin, an explorer for National Geographic, along with Adan Cheque Arce and Thomas Hardy, both archaeologists, used a revolutionary technology known as LiDar (light detection and ranging) to expose the full extent of the city.

They found a settlement that rests in an archaeological zone known as Wat’a, translated from the indigenous language of the land to “island”.

This “island” is at an altitude of 13,000 feet, around 5,000 feet higher than the monstrously tall Machu Picchu, the crowning glory of the Inca civilisation. 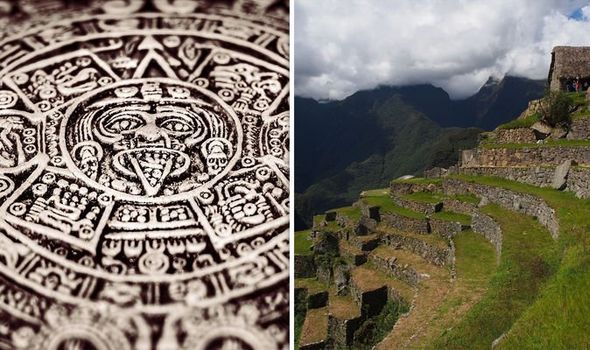 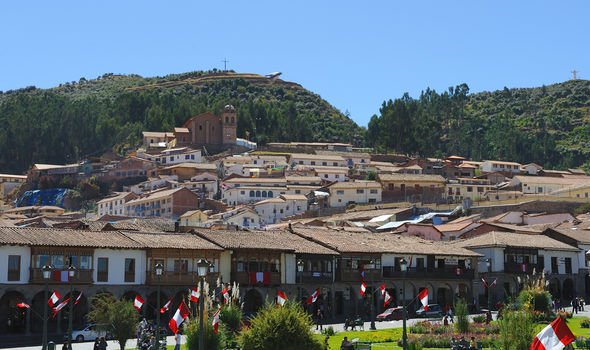 Mr Lin said: “It is very challenging to get there.

“You’re at around 13,000 feet of elevation and its mostly open landscape because there’s not a lot of trees around, so you’re basically baking in the high altitude sun, all the way up.”

“When you’re up there, you have these grand vistas—all the surrounding mountains that are really gorgeous—and the site itself, which sits above that mountain, is a perfect viewpoint down to all the different valleys that are coming up as a trade route, maybe possibly even towards the site that would one day become Machu Picchu.”

The city has previously been investigated using traditional archaeological methods, with scientists on the ground uncovering evidence of tombs, ceremonial plazas, residential areas and a large surrounding wall.

JUST IN: Inca cosmology: How ancient civilisation was at whim of ‘SUPERNATUR… 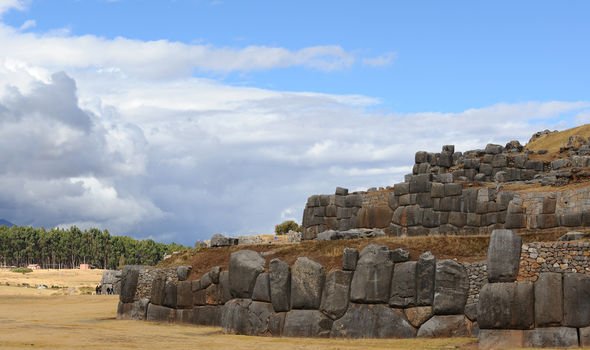 By using LiDar, however, the researchers were able to reveal a number of never before seen features of the settlement.

The nature of the landscape – blanketed in thick shrubs, forestry and cacti, often makes it difficult for ground and fieldwork to be of any benefit.

The technology essentially enabled researchers to “see through” the dense foliage, revealing layer upon layer of ancient ground.

Drones carried the LiDar technology high above the settlement to get a panoramic view. 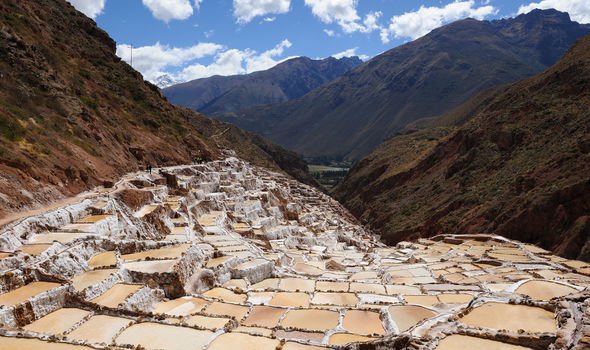 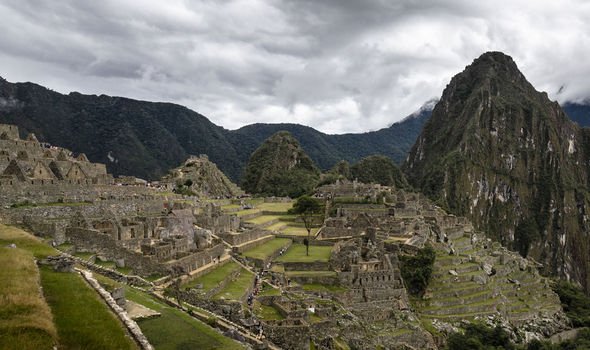 The instruments then fired pulses of laser light towards the ground hundreds of thousands of times per second.

This data was collected and used to create detailed 3D maps to reveal the topography of the land and any ancient man-made features that are not normally visible.

The technology proved its worth, enabling the team to identify classic Inca terracing and circular structures associated with the pre-Incas.

Mr Lin said: “In one fell swoop, we can delete that shrub and all of sudden, the whole mountain became this terrace-shaped place, just like Machu Picchu—those terraces moving all the way up, although at a smaller scale, of course, and with less detail. 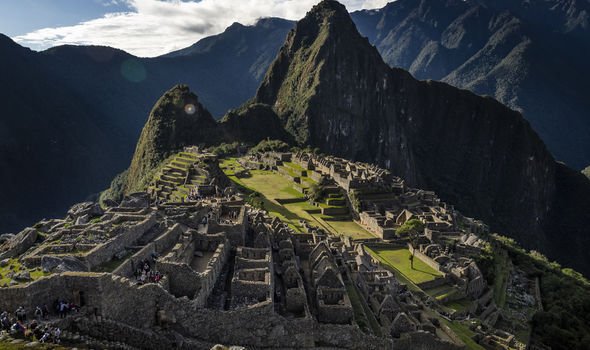 “You get this sense that the pre-Inca and the Inca, they moved mountains

The settlements discovery is particularly interesting as it provides another instance of the Inca building on top of an earlier pre-Inca settlement.

The researchers also drew attention to the fact that the site was, in a way, a template for Machu Picchu.

Mr Lin said: “See it as an evolution on their pathway towards Machu Picchu.

“I think it’s quite an inspiring place to be.” 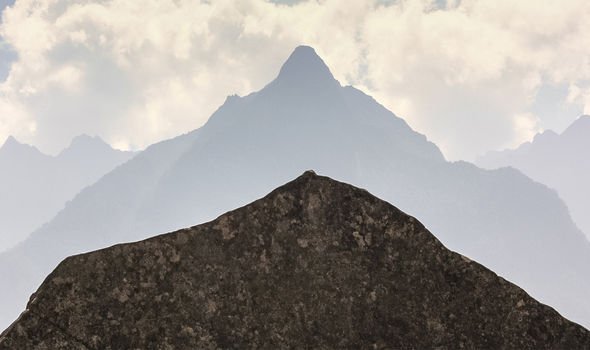 Last month, Mr Lin also announced the discovery of an elaborate tunnel system in the city of Acre, Israel, that was home to warrior monks of the crusades, who used the tunnels to transport vast amount of treasure.

Dr Lin’s group was able to reconstruct through CGI what they had already found in the area to get a sense of the scale of what the fortress would once have looked like.

The result was a huge coastal citadel, that would have been the base for the Knights Templar to hold their loot, supplies and weaponry – and would have acted as the first point of entry for any foreign enemy attempting to rush the city.