Private chats, financial and contact details of Germany's Chancellor and her colleagues and opponents have been posted on Twitter. 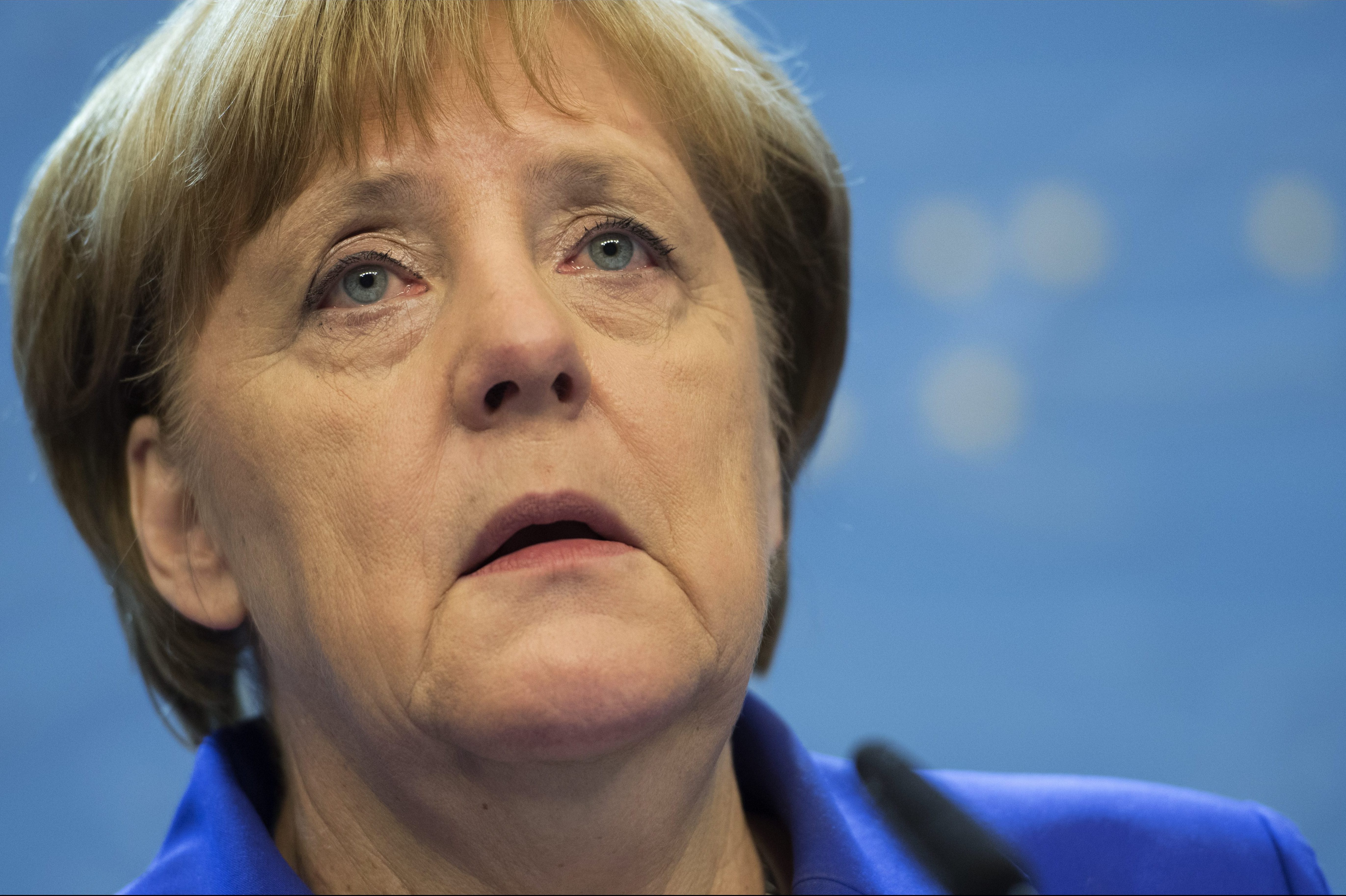 The only political party not targeted in the attack was the far-right AfD.

Data belonging to celebrities and leading journalists from the country have also been published.

The leak emerged last month in the form of a digital advent calendar on Twitter, reports the BBC.

It is not yet known who is behind the audacious cybercrime which Justice Minister Katarina Barley branded a "serious attack.”

She said: “The people behind this want to damage confidence in our democracy and institutions.”

A spokeswoman for Merkel said that no sensitive data from the Chancellor’s private office had been published.

Local media reports that none of the data which was leaked could be considered politically explosive.

Germany's federal office for information security (BSI), who are investigating the hack, said that government networks were not affected.

Bosses at the national cyber-defence centre met this morning to discuss the incident.